What is Rachel Bradshaw’s Net Worth? 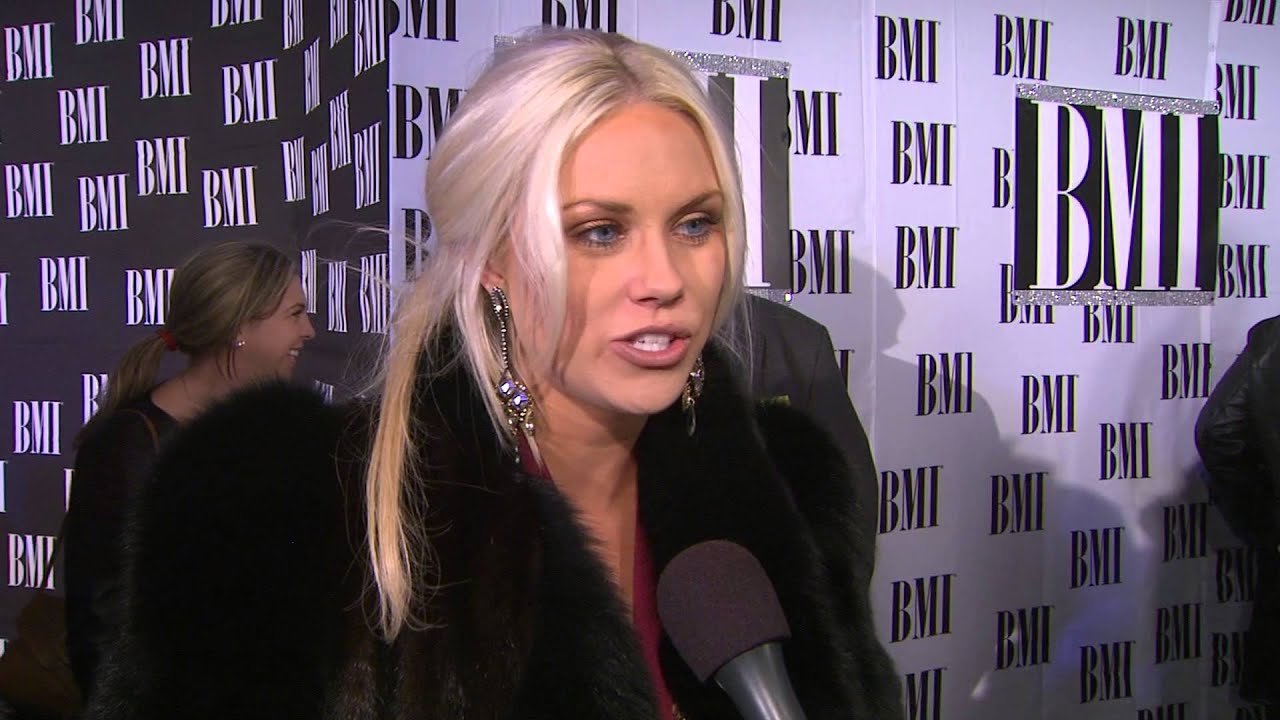 Rachel Bradshaw is NFL legend Terry Bradshaw’s daughter, but she’s made a name for herself. Born in 1987, Rachel grew up in Dallas, before moving to Nashville to follow a career in country music. She prominently entered the spotlight with her rendition of the national anthem at the start of the Seattle Seahawks-Dallas Cowboys’ game in 2019. But, Rachel had to put in a lot of work to get where she is today.

After studying at Belmont University, Rachel signed up for a reality television show. She also started performing with Ten Ten – a music group. She made several connections and worked with notable artists at the time. Naturally, with Rachel’s talent and family background, viewers wonder how much progress she’s made in the entertainment industry and what’s her net worth. We have got you covered in that regard.

How Did Rachel Bradshaw Make Her Money?

Rachel has always been focused on her career, ever since she moved to Nashville. The tenacious woman forged a series of connections, among whom was Jerrod Niemann. She penned Jerrod’s hit song ‘What Do You Want.’ In an interview, Rachel admitted that she worked actively towards landing a major record deal and did so with Bigger Picture Group.

She considers music to be her true calling and has tried her hand out in the industry. Rachel happens to be part of the Stella//James country band – a three-member group. The band has a YouTube channel and release their work on SoundCloud. Rachel also has an immense social media following, which gives her the option to monetize via advertisements, to bolster her earnings. That said, Rachel’s primary source of income is from her music, and she’s doing great in that regard.

According to rough estimates, Rachel’s net worth is close to $5 million, as of 2020.  The best thing about someone like Rachel is that they are rarely content and always eager to keep pushing themselves. She’s in her thirties now and has ample time to grow her accumulated wealth. Rachel’s latest appearance in ‘The Bradshaw Bunch‘ is bound to be a step in that direction. Reality shows are great moneymakers, and Rachel might be looking at getting even richer.