Rachel Evans From The Circle: Everything We Know 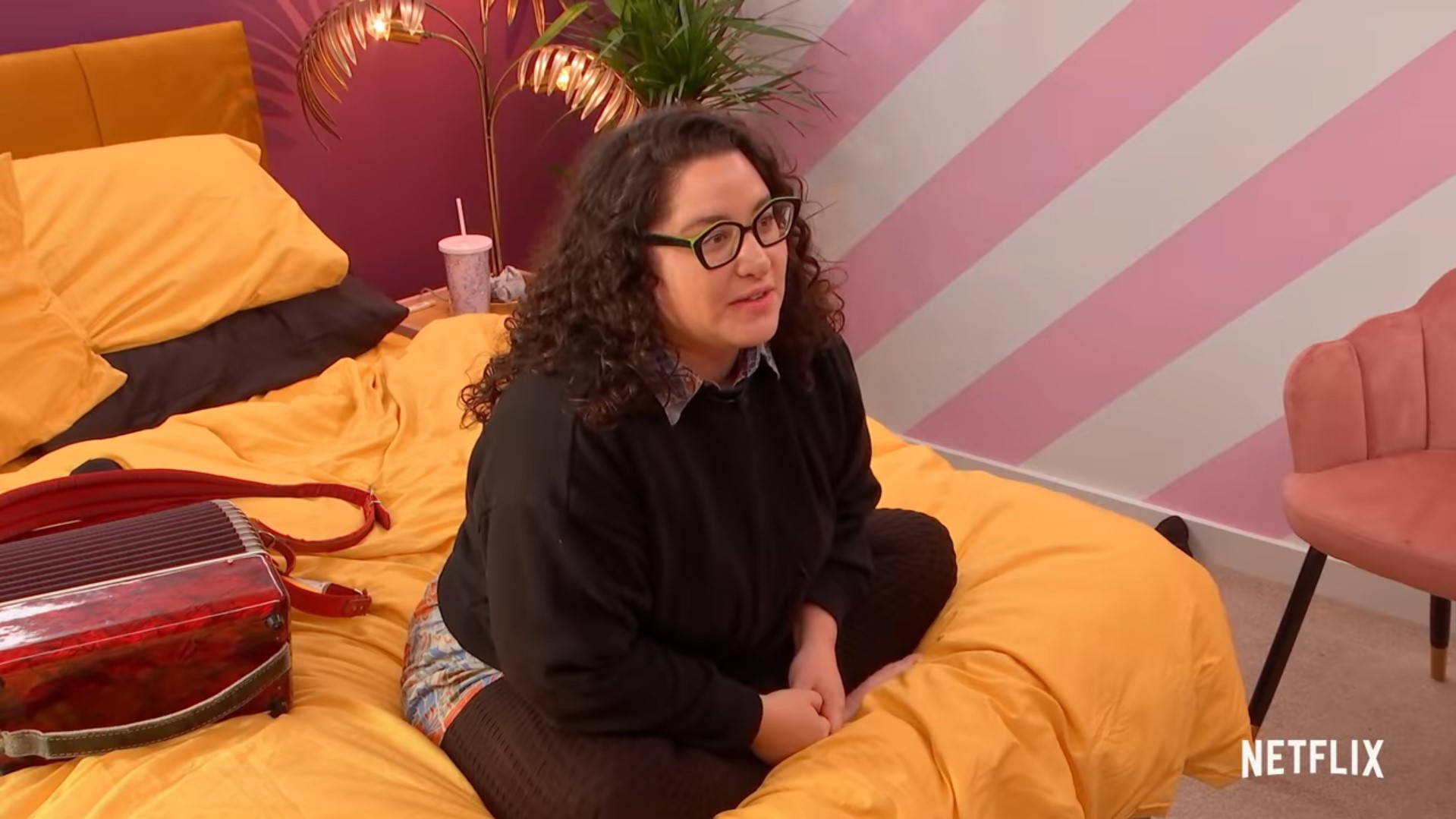 Netflix’s ‘The Circle‘ is an interesting game show that brings all its contestants under the same roof but keeps them isolated in separate apartments. In addition to being cut off from the world for the duration of the show, the participants are only allowed to interact with each other through a specially-designed social media app. The contestants aim to become the most popular and trustworthy of them all. As the app only sends messages and pictures, they often choose to play as someone they are not, adding to the excitement of the show.

Season 4 of ‘The Circle introduced Rachel Evans, who managed to win her co-stars over with her fascinating yet straightforward personality. While Rachel chose to enter the circle as herself, fans have been curious to know more about the reality TV star, mainly where she is from, what she does, and whether she has a special someone in her life. Well, we come bearing answers!

Unfortunately for her fans, Rachel Evans hasn’t revealed much about her early life. Yet, we know that she was born on January 11, 1992, and hails from Houston, Texas. The 30-year-old grew up in a tight-knit Jewish Family, among people who loved and supported her every step of the way. While Rachel has always been quite close to her parents, it also seems as if she grew up alongside a sibling and had a wonderful childhood.

Interestingly, while on the show, Rachel claimed that she had paranormal experiences as a child, which later pushed her into the field of paranormal investigation. Additionally, she was also quite taken up by the sport of wrestling as a youngster, a passion that helped her get a start in the entertainment industry.

On the show, Rachel Evans described her profession as a Paranormal Researcher and claimed that her paranormal experiences from her younger days helped her excel in her job. However, when Rachel kickstarted her professional journey, she was employed as an Executive Assistant at a talent management firm called The Gersh Agency. Even while working in the corporate world, Rachel was lucky enough to meet the camera operator of a pro wrestling show and got involved in the process.

As it looks like, Rachel did not leave the corporate life and worked for an international sales and acquisitions company named Red Arrow Studios International while filming the wrestling show on the side. Subsequently, the company she worked for acquired a digital media production company — Ripple Entertainment, which recognized Rachel’s talent and asked her to develop a YouTube channel. Thus, Rachel helped set up the channel Snarled, which gave women creators a platform and has over 2 million subscribers.

Even Rachel’s own true-crime show, ‘Dark5,’ is featured on the Snarled YouTube channel, and after gaining quite a bit of online fame for a few years, Rachel moved on to become a producer at Skybound. On the other hand, she kept her love for wrestling alive and has worked with ProWrestling Sheet under Collider as a correspondent. At present, Rachel works as a Paranormal Expert for Travel Channel and is also involved with Smosh as a Director Of Audience Development and Distribution since December 2019.

Is Rachel Evans Dating Anyone?

Rachel Evans is quite private when it comes to her personal life and hasn’t revealed much about it in the public sphere. Although she has been romantically linked with a few people in the past, none of them have been corroborated; thus, her current relationship status remains under a cloud of mystery. However, from the looks of it, Rachel has built up a wonderful life for herself and seems to be having the time of her life surrounded by her family and friends.