Rafael Chaouiche From Making The Cut: Everything We Know 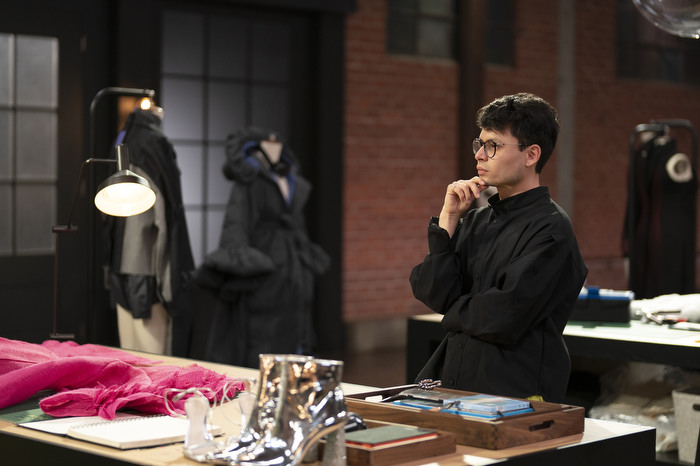 An interesting competitive design-themed reality show, Prime Video’s ‘Making The Cut’ brings together a group of enthusiastic designers who are ready to leave their mark on the industry. These contestants are put through several grueling challenges that test their mettle, talent, capability, technique, and attention to detail. Furthermore, the challenges also help the contests handle all aspects of a designing business, and the winner is offered quite a bit of exposure as well as a massive cash prize.

Designer Rafael Chaouiche demanded interest the moment he appeared on ‘Making The Cut’ season 3 as the show mentioned that it was his first time out of Brazil. Besides, the incredibly talented designer also wowed most with his creations and was a promising contestant. Nevertheless, with the cameras now turned away, let’s find out everything there is about Rafael Chaouiche, shall we?

Rafael Chaouiche grew up in a small Brazilian town and hails from a close-knit family. In fact, he has remained indebted to his parents for his immense success and often holds them responsible for the fame he has attained today. Besides, Rafael is also quite a family person and mentioned how he takes care of his mother as she is living with cancer. He said his mother told him to go ahead with the competition even if something happened to her. The designer is always determined to make his loved ones proud. 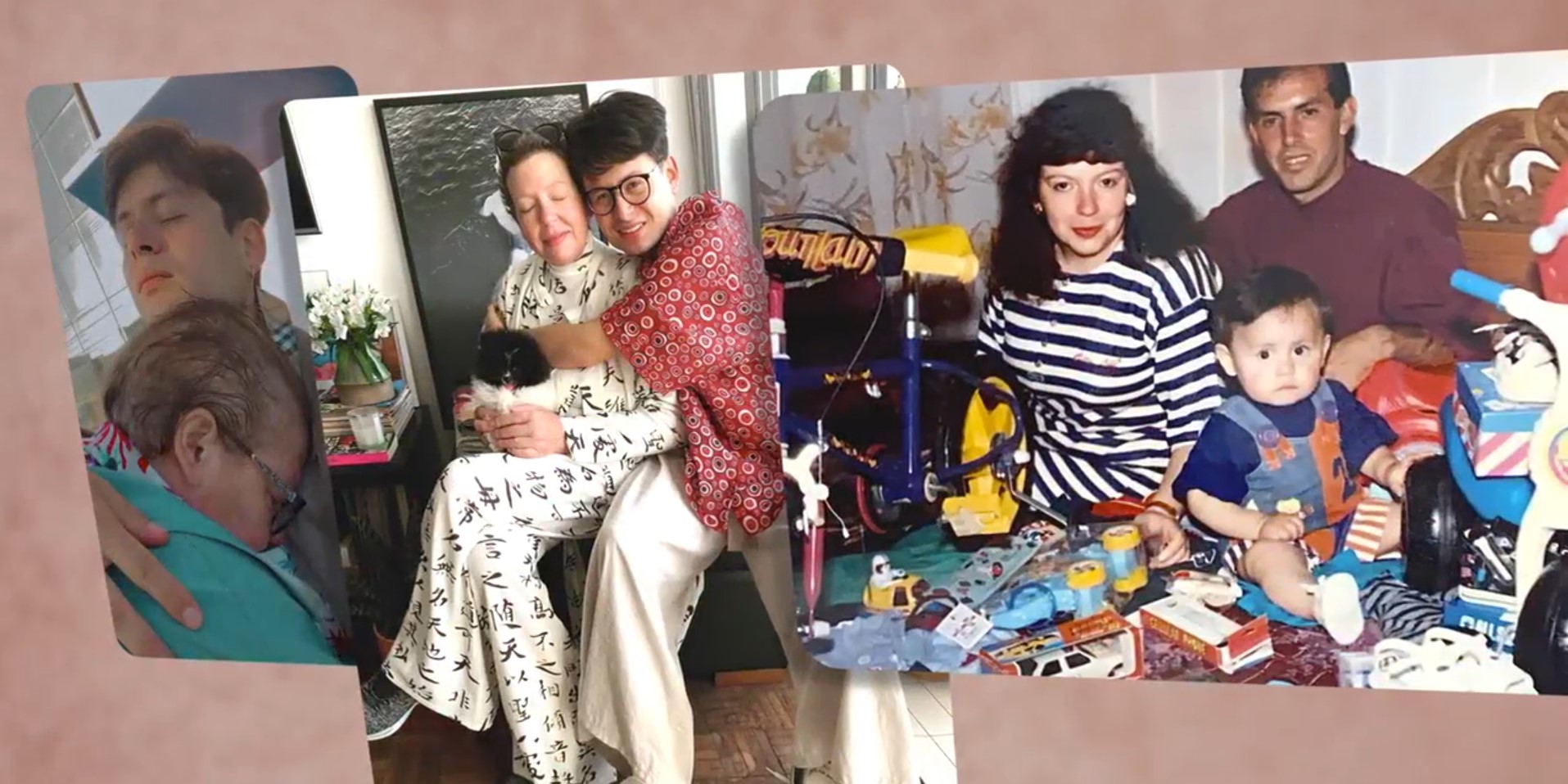 Rafael got interested in fashion from quite a young age and was always eager to look for a career in the field. Hence, once his father learned about Rafael’s plans, he encouraged him to challenge himself and reach out for his dreams. Although Rafael took his father’s advice and went on to study fashion in the Brazilian city of Curitiba, his creations soon took up most of his time, and the talented designer dropped out of school to pick up a full-time career in the fashion industry. The talented 28-year-old celebrates his birthday in the month of September every year.

At present, Rafael Chaouiche is a household name in Brazil’s fashion industry, as he heads his eponymous fashion brand, Chaouiche. Although Rafael had to close the lid on his early education to pursue a career in the fashion industry, his creations took the world of fashion by storm, and other established designers applauded the talent Rafael possesses. Since then, Rafael has taken his brand, Chaouiche, to further heights, as he himself crossed one milestone after the other on the way to success.

Talking about the motivation behind the fashion brand, Rafael mentioned that he took inspiration from the lives of strong women as he designs his creations to be bold and colorful. Moreover, he is also known for his intelligent use of different fabrics and sculptural cuts, which helps him stand out from the crowd. Interestingly, Rafael revealed that ‘Making The Cut’ was his first time outside Brazil, and we honestly can’t wait to see the creations he has up his sleeve.

Rafael has always chosen to embrace privacy regarding his private life and doesn’t talk much about it in public. Moreover, most of his social media presence is directed toward his creations in the field of fashion. Even his social media platforms are chock full of incredible and appealing designs. Nevertheless, while getting ready to board a plane for Los Angeles, California, Rafael kisses a mystery person goodbye, making us infer that the Brazil-based designer is currently in a happy relationship.

Read More: Ciara Chyanne Morgan From Making The Cut: Everything We Know