Rainn Wilson Surprises His Nanny in Season 2 of Celebrity IOU 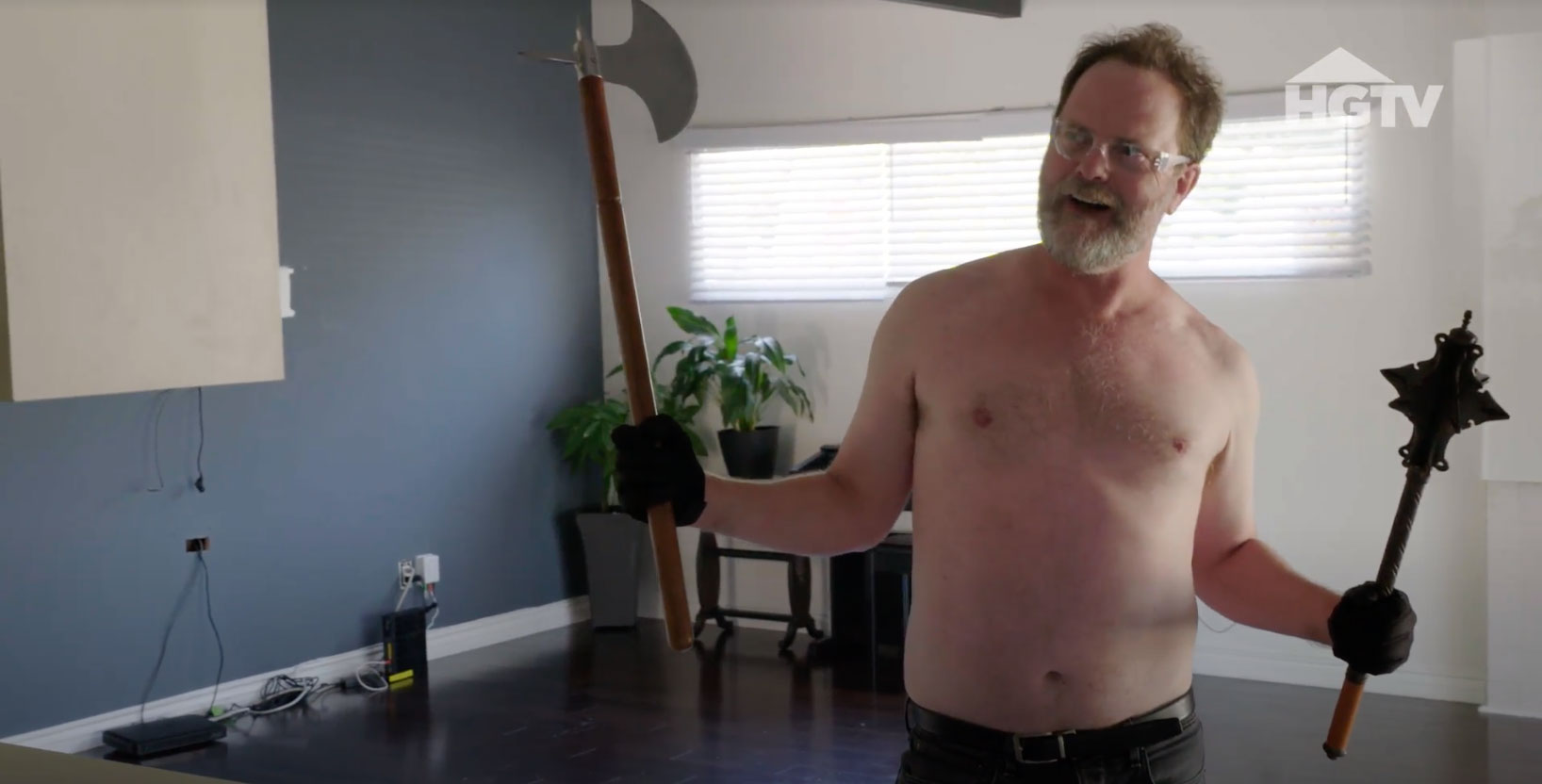 HGTV comes under the category of one of the few platforms that somehow delivers relatable stories by having well-known real estate and renovation experts transform beautiful homes into something marvelous. And ‘Celebrity IOU,’ one of its original series, is no different. This heartwarming and feel-good show follows the Property Brothers, Drew and Jonathan Scott, as they help Hollywood A-list celebrities surprise their loved ones with stunning home enhancement projects. In particular, those loved ones who have had a significant impact on their personal and professional lives. And with Rainn Wilson starring in season 2, episode 4, things get very interesting.

Rainn Wilson and His Nanny 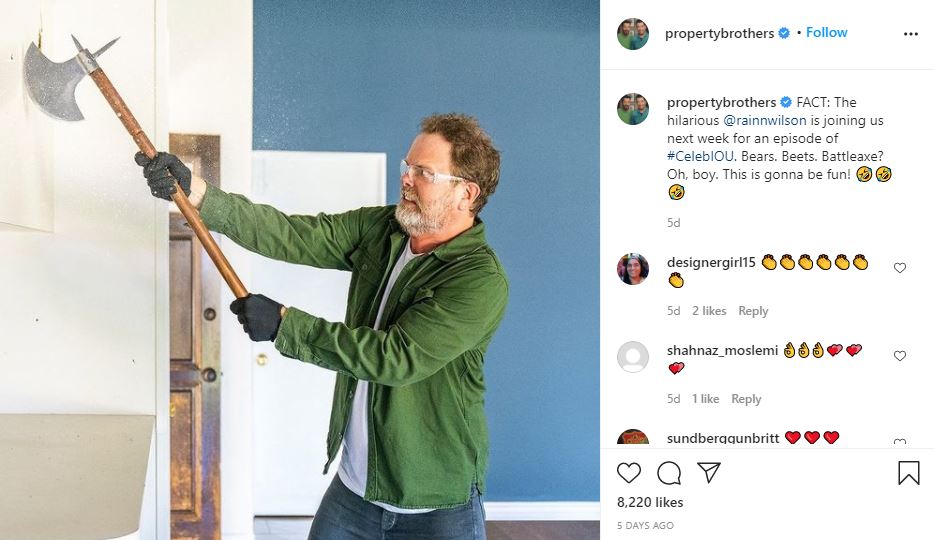 In this particular episode, titled ‘Rainn Wilson Surprises His Nanny,’ “Actor Rainn Wilson surprises his son’s nanny, Leslie, with a home makeover. After wielding Viking weapons for demolition, Rainn works with Drew and Jonathan Scott to completely update her home, including adding a new kitchen, deck and more.” The Emmy award-nominated and Screen Actors Guild award-winning actor, writer, and producer opened up about Leslie to HGTV, revealing that she played an integral role in his son’s life and became a blessing to his entire family. So now that Leslie has three children of her own, Rainn wants to give back to her in any way he can.

“We are so grateful that Leslie has been in our lives and helped raise our son,” Rainn said in a press release. “And we’re so happy to be able to offer her this home renovation, thanks to the Property Brothers. I hope her family loves it and enjoys it. She has made our lives so much richer.” He added, “Leslie gave so much love to our son, Walter. To watch him be nourished and flourish – there’s no more priceless gift than that.” But in the hopes of returning the favor, Rainn helps the twins in completely redoing Leslie’s home, adding an open floor plan with a modern kitchen, collapsible glass doors that lead to a deck, and a custom playhouse for her kids.

In the exclusive clip from the episode above, it’s evident that Rainn Wilson is bringing Dwight Schrute back to the small screen. Before the trio gets their hands dirty and start the extensive renovation project, Drew and Jonathan ask Rainn if he would like to take the inaugural hit to begin the demolition process. However, Rainn simply replies with, “What are you doing? Why are you lecturing me about demolition? Have you not seen Dwight on ‘The Office’ doing his home demo?” Explaining that he wants to “bring a little bit of a Dwight Schrute flavor” to the scene, Rainn steps out before returning shirtless and holding a couple of medieval weapons.

Even though Rainn seems ready to take on the task ahead, his actions manage to catch even the home experts off guard. “In my entire construction career, I have never seen someone show up topless with medieval weapons to do demo,” Drew jokes, before Jonathan chimes in to add, “A little creepy, but awesome.” But then, realizing that it’s probably a bit too exposing, Rainn announces that he’s going to get dressed once again so as to not lose a nipple. And in the end, thanks to his hard work and attitude, the trio is able to produce a very emotional reveal, managing to shock Leslie and her family in the way they wanted to all along.