Where is Celebrity IOU Filmed? 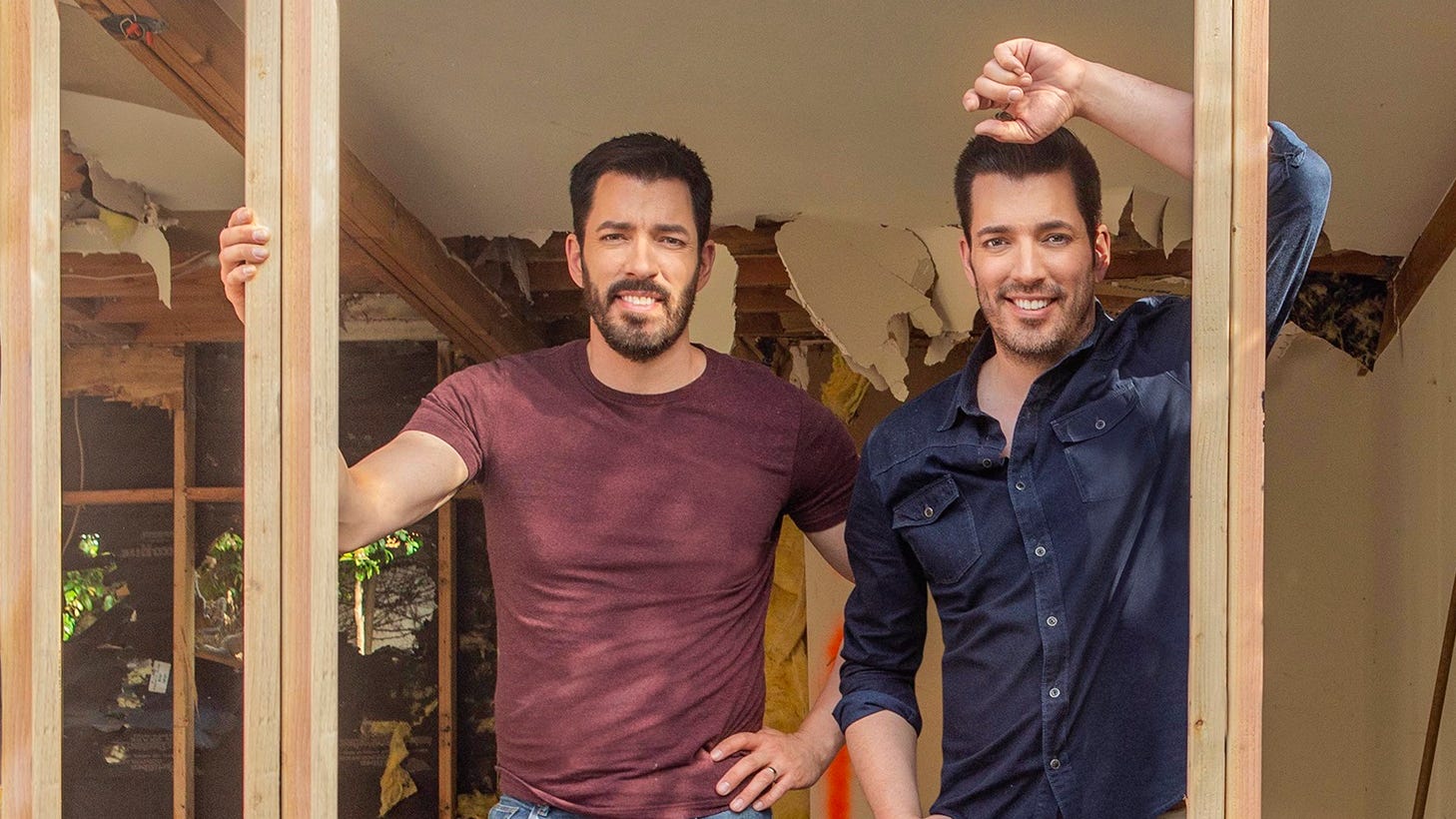 Home improvement shows are the safest bet if you want to cozy up to something comfortable and heartwarming. The Scott Brothers: Jonathan and Drew have been mastering that art with the ‘Property Brothers’ franchise. The Candian duo is back with another home improvement show that packs a ton of promise: ‘Celebrity IOU.’

‘Celebrity IOU’ is an HGTV reality television series that sees the Scott brothers helping out a new celebrity each episode. They help them renovate a property belonging to someone that they (the celebrity) wish to express gratitude to. The concept proves to be thoroughly gratifying as A-listers thank the people whose support has been invaluable for their success.

As mentioned earlier, ‘Celebrity IOU’ is a reality television series that sees Jonathan and Drew Scott assisting various celebrities in giving back to the people that they owe a lot of their success too. They do so by surprising the people with home renovations.

Hence, it ought to be evident that there is no single permanent filming location for the reality television series. The Scott brothers go wherever the person the celebrity wants to express to gratitude to stays. Hence, ‘Celebrity IOU’ is filmed all over the country, in various places. It wouldn’t be a reality show if it did not actually film at these places, would it? You can read about a few (not all) locations that the series has been filmed at.

‘Celebrity IOU’ kicks off with an episode starring Brad Pitt! The star wishes to do something for his make-up artist of 30 years, Jean Ann Black. Several reports have referred to Black as Pitt’s “secret weapon,” and the two are also extremely close friends. She has to have had quite a significant impact on Pitt’s career.

The episode is filmed in Santa Monica, California. This is where the Scott brothers help Pitt renovate her detached garage. They convert the 400 square-foot unit into a guest suite, storage area, and make-up room.

In the next episode, the Scott brothers work with Jeremy Renner. The episode follows the reel Hawkeye shifting his mother to Los Angeles so that the two can spend more time together. He enlists the help of Drew and Jonathan Scott to convert his mother’s old condo into a cozy yet chic place where she can comfortably host the family.

They say that when somebody has been friends with you for over 7 years, they become family. What about someone you’ve been friends with for 30 years? Well, you gift them a home renovation like Viola Davis in the third episode of ‘Celebrity IOU.’ The episode is filmed in Minneapolis, Minnesota, where Davis’ friend, a helicopter mother, stays. Davis takes the help of the Scott brothers to gift her acting school roommate “a peaceful sanctuary” where she can finally get some much-needed me-time.

The fourth episode of ‘Celebrity IOU’ is filmed in Chicago, Illinois. It stars Melissa McCarthy, who wishes to thank her aunt and uncle, both of whom are retired police officers. She creates an upstairs retreat for her aunt and a “man cave” on the floor below for her uncle.