How Did Randy Laufer Die? Who Killed Him? 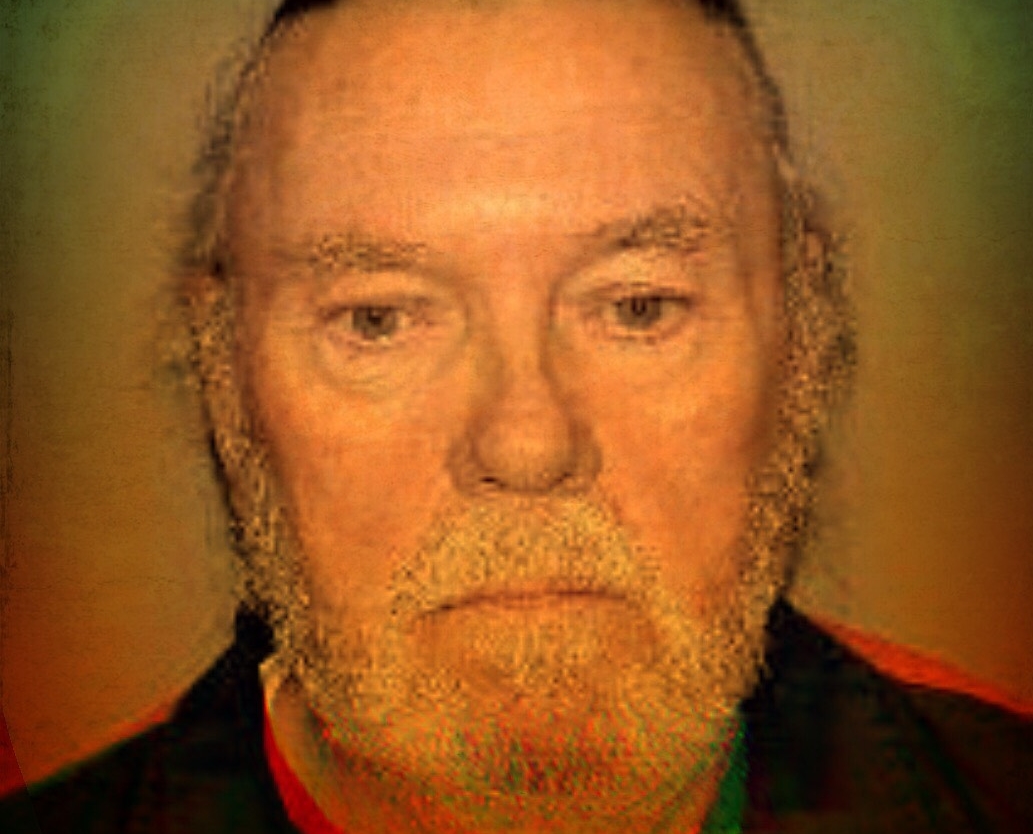 Oxygen’s ‘Buried in the Backyard’ covers the case of Randy Laufer, a boy whose remains were unearthed in 1997. A hired hand was digging a hole in the ground to rid himself of some farm junk when he made the horrifying discovery. As the cops closed a cold case, they noted how luck had favored the good guys. If not for the worker digging in the exact spot where the bones were buried, Randy’s remains would have never been found, and justice couldn’t have been meted out. As such, with the bones as evidence, the cops were able to make two arrests. They roped in a former neighbor, who’d moved to Arizona by then and also arrested his son for helping to bury the body.

But, the incidents took place so long back that Randy’s ordeal is hardly fresh in public memory. Curious to know what went down? We’ll tell you how Randy died and who killed him.

How Was Randy Laufer Killed? 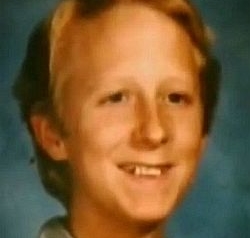 Randy Laufer was 15 when he went missing. It was on September 15, 1987, at Clare County, Michigan, that the boy was last seen. He was walking to a friend’s house after school but never made it there. He also did not return home. When an alarm was raised, reports started doing the rounds that Randy had an argument at home. The authorities reached an obvious conclusion that the boy must have been driven by emotions. Thus, he’d run away from home.

Although they started working on the assumption that Randy would return in a few days, it stretched to weeks and then months. Randy didn’t come back, and the authorities couldn’t find any suspects who looked suitable for the case. Things turned around when the Clare County officials received an unexpected call from the law enforcement agents of Brevard County, Florida. They asked about a man named John McRae, and where he lived. The officials also inquired whether any young boys had gone missing recently.

McRae jumped to the top of the list of suspects but maintained his innocence despite detectives questioning him. Since Laufer’s body wasn’t found at the time, there was very little actual evidence against the man. At the time Randy’s remains were found, dental records were used to identify him. It was determined that he’d been stabbed repeatedly in the neck, pelvis, and lower back. He was bound and might have been gagged as well.

The authorities did not quite mention what led them to John McRae and his son Martin McRae. They charged the former with first-degree murder and the latter as an accessory after the fact – since he helped John bury the body. The cops noted that the discovery of Laufer’s body was vital to closing the case, and a witness had come forward implicating Martin in the burial process. The prosecutor noted at the time, “There is a tremendous amount of cumulative evidence. There’s been a 10-year investigation going on. No one specific piece of evidence turned on the light bulb.”

McRae lived one and a half miles from Randy’s home and had a son. The two boys went to the same school and were even friends – by some accounts. Notably, McRae was not an ordinary neighbor and was convicted of stabbing an eight-year-old to death, in Detroit, when he was 15. Although he was sentenced to life in jail, it was commuted in 1971. John moved to Florida and then returned to Michigan before eventually settling in Clare County. At the time John was accused of murder, his wife stood up for him. She said, “He didn’t do this. I’d know – we’ve spent 25 beautiful years together 24 hours a day. Every time a little boy comes up missing, they knock on our door. Why can’t they leave us alone?”

Ultimately, John did face the consequences of his actions. He had a retrial but was found guilty and sentenced to life in 2005. He died shortly after behind bars, due to intestinal ulcers and gastrointestinal bleeding. While the authorities questioned John, they tried to get some closure for the numerous cases of missing boys in Florida – around the time McRae was there. He was even offered full immunity if he’d lead the authorities to the bodies. But, John declined and maintained his innocence in all the other cases.