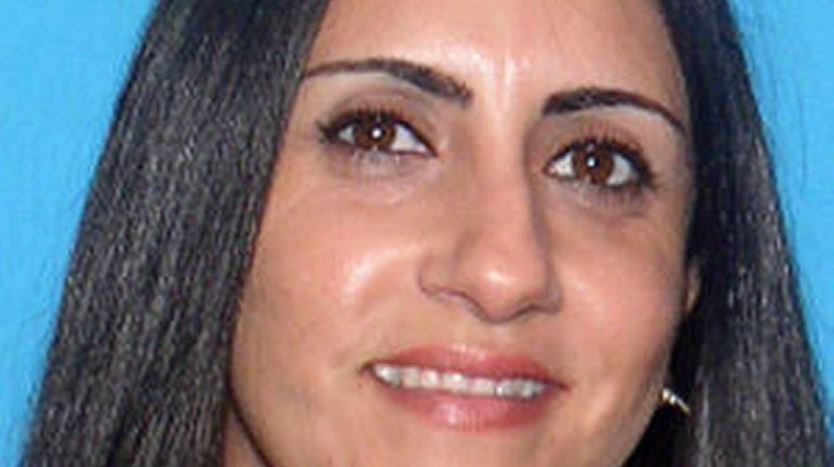 Investigation Discovery’s ‘The Perfect Murder’ is a series that profiles those homicide cases wherein it appears as if an ingenious killer has successfully gotten away with their crime. With suspicions in every direction and dead-ends at each turn, it only takes one small piece of evidence to turn a cold case hot. And that’s precisely what its season 4 episode 5, titled ‘Body in the Glade,’ highlights. From a seemingly idyllic family to hostile relations to a slaying no one could have imagined, the 2012 disappearance and death of Raquel Calderin has it all. So now, let’s find out its details, shall we?

How Did Raquel Calderin Die?

At the age of 42, Raquel Calderin was ready to start a new chapter of her life. Residing in Miami, Florida, not only did the mother of three serve as a custodian at an elementary school, but she’d also found a boyfriend after filing for divorce with Jesus Maqueira, her husband of 20 years. According to reports, despite their lengthy union, it was not a happy one. Raquel had applied for a restraining order against Jesus in the past and had often left their home to seek refuge at a women’s shelter. Moreover, following legal motions for separation, she claimed that he stalked her. 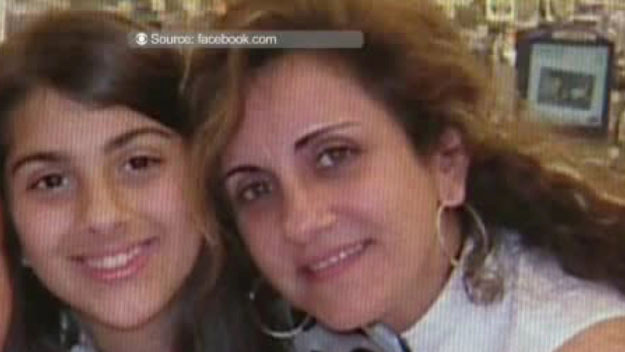 On September 4, 2012, Raquel left her workplace at 9:30 p.m., never to be seen or heard from again. She was on the phone with her boyfriend at the time, but it’d abruptly cut off. As others failed to reach her, they raised the alarms, afraid that something must have happened to her considering the domestic violence in her recent past. For almost two years, there were no signs of Raquel anywhere. But an inadvertent comment from a relative led to her skeletal remains being found in 2014. She was inside her SUV at the bottom of a canal in the Everglades. Yet, the cause of her death could not be determined.

When Raquel Calderin had suddenly gone missing, the suspicion fell upon her estranged husband, Jesus Maqueira. After all, not only was he known to sit in his car and merely watch her whenever she refused to speak with him, but he’d also shown up at the school on that fateful day to persuade her to drop the divorce proceedings. This conversation had escalated to a verbal argument, after which Jesus left, only for Raquel to disappear. Cell phone records subsequently helped detectives determine that Jesus was around the area when she left work. Thus, they charged and arrested him for murder in 2013. 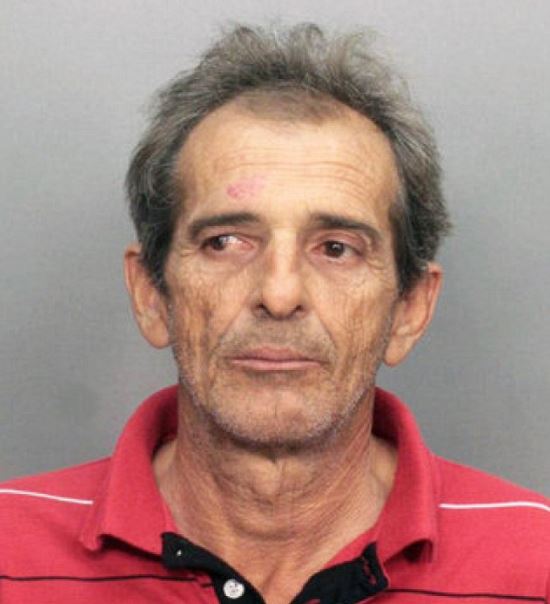 Because of a lack of physical evidence, the prosecutors knew that getting Jesus convicted would be complicated and challenging. And he knew that as well, often taunting police officers by saying that they could do nothing without a body or proof. Then, in 2014, the officials landed a breakthrough when Jesus’ 81-year-old father, Felix, confronted with toll records, unwittingly incriminated his son. He said that he’d picked up Jesus from a gas station near the Everglades, at the corner of Tamiami Trail and Krome Avenue, on the night Raquel vanished. It was only then that divers found her submerged remains.

Where is Jesus Maqueira Now?

Along with Raquel Calderin’s skeletal body, her water-logged vehicle also revealed crucial pieces of evidence like Jesus’ glasses and a butcher knife believed to have been used in her murder. Moreover, it was set on neutral, implying that someone could have pushed it in the canal from the outside without worrying about getting wet. When Jesus stood trial for the murder charge against him, his defense was that his estranged wife’s death could have been an accident. With no cause of death ascertained due to lack of flesh, his attorneys asked how it could be claimed that Raquel was slain. But it was to no avail. 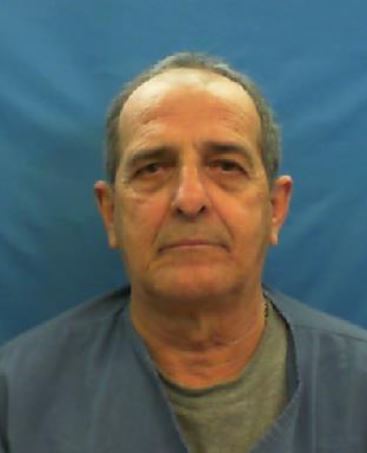 In June 2016, after less than two hours of deliberations, a jury convicted Jesus Maqueira of first-degree murder and aggravated stalking in violation of a court order. He was sentenced to life in prison plus five years. The fact that he had smiled, delivered snarky comments, made faces, and called the jury corrupt throughout the court proceedings didn’t help his case either. Therefore, today, at the age of 63, he is incarcerated at the mixed-security Jefferson Correctional Institution in Monticello, Florida, where he is expected to remain for the rest of his natural life.