Where Is Ratched Filmed? 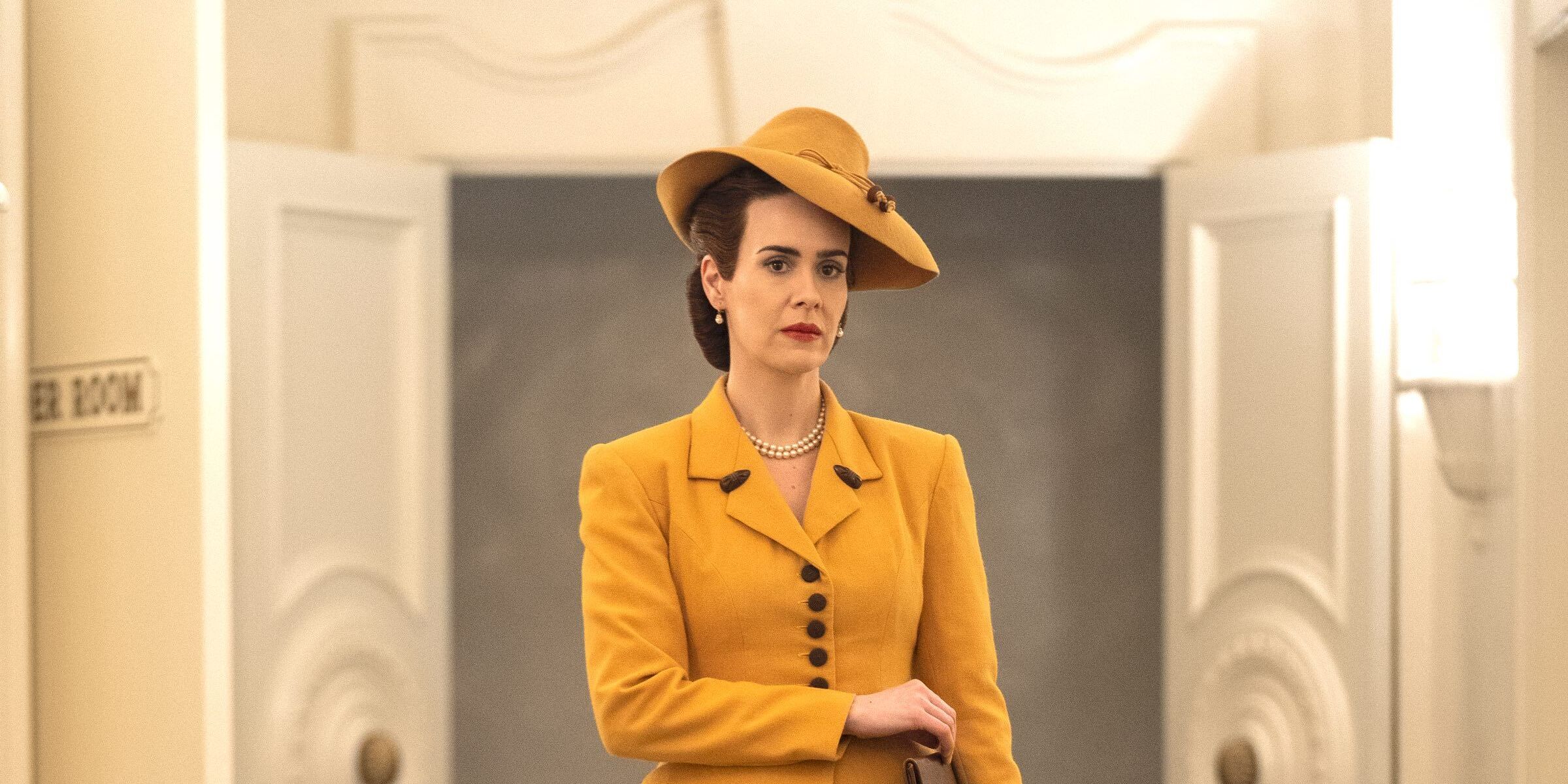 Netflix’s ‘Ratched’ is a suspenseful drama series that showcases the malpractices of Mildred Ratched, a mean-spirited authoritarian nurse who moves to California in search of a job and lands one at a psychiatric hospital. Upon settling in the unit, Mildred begins to unravel her true motives to gain complete control over all the patients, albeit discreetly. She starts by using her image as a devoted and kind-hearted nurse to lure everyone into believing that she is all for the improvement of the humans under her care.

However, once she is alone, Mildred drops her cloak of goodness and encapsulates herself in her inner darkness, proceeding to dehumanize and manipulate the patients to do her devilish biddings. Will they ever catch the devil behind the smile? Created by Evan Romansky and Ryan Murphy, the psychological thriller is a prequel series that showcases the origins of Nurse Ratched, a character created by Ken Kesey in his 1962 novel, titled ‘One Flew Over the Cuckoo’s Nest.’ Let’s find out about the filming locations of ‘Ratched!’ 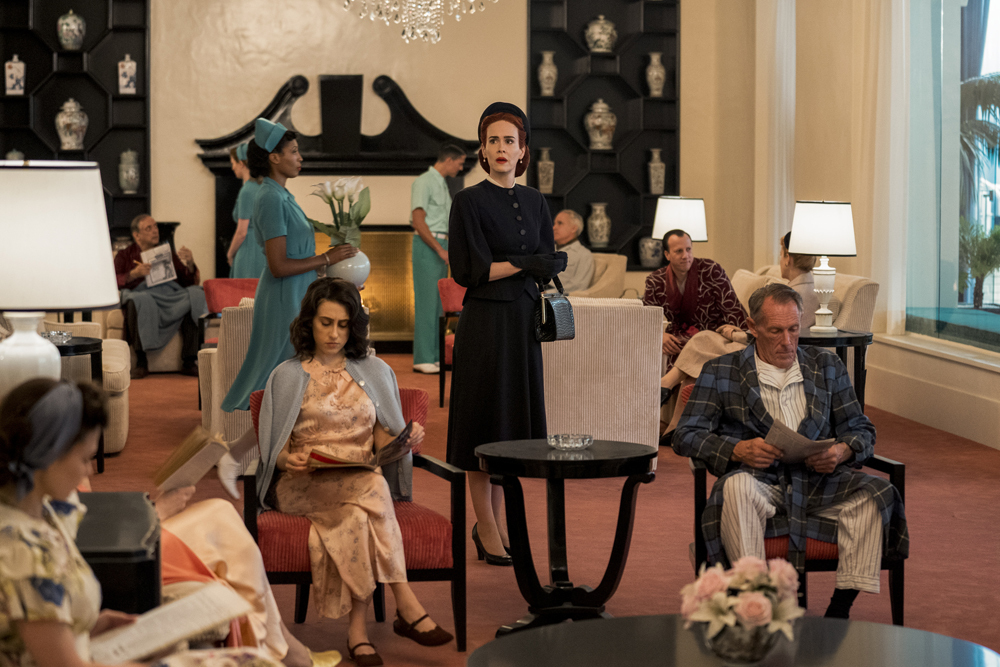 Apart from Sarah Paulson’s compelling performance, the show has been lauded for its production design that recreates the 40s era. The show is set in Northern California in the late 1940s. But was it filmed in California? You may ask. Well, yes. The filming for the first season took place in early 2019 in Los Angeles, Santa Monica, and Monterey in California. Here are the specific areas where the show is shot!

California’s most populous city, the City of Angels, is one of the highly famous filming destinations in the world since it is home to the Mecca of film-making – Hollywood. Naturally, it has been chosen as the filming site for this Ryan Murphy creation. For filming the first season, the cast and crew spent ample time at the world-famous film studio, 20th Century Studios, Inc. Located at Fox Studio Lot Building 88, 10201 West Pico Boulevard, Century City, Los Angeles, the studio is a filming location for several scenes.

Tony’s Saloon, an old-school bar with a somber and dreary ambiance in the Arts District, L.A., is also one of the shooting sites for ‘Ratched.’ It is located at 2017 E 7th St, Los Angeles, California, USA. The bar is quite famous for its craft cocktails and a back patio full of bar games like pool, darts, and foosball.

The coastal city of Santa Monica, located west of downtown Los Angeles, also serves as a backdrop for the show. On June 3, 2019, the cast and crew members shot several scenes from 5 am to 11 pm at the San Pedro Municipal Building. The exact location of the City government office is 638 S Beacon St, Los Angeles.

The city is located in Monterey County on the southern edge of Monterey Bay on California’s Central Coast. Located on the Big Sur coast, the Bixby Creek Bridge has doubled up as a filming site. The aesthetically appealing bridge is one of the most photographed bridges in California.

A few scenes have been shot in Cannery Row, which is a waterfront street in the New Monterey section of Monterey. Another filming location for the show is Toro Place Café, a local café, and restaurant, located at 665 Monterey Salinas Hwy, Salinas, California. The food joint is best known for its famous Toro Burger, hash browns, and chili cheese burger.

Owing to its gorgeous landscapes, favorable climate, and historic architecture, Monterey is a popular filming location and has served as a filming site for movies like ‘Star Trek IV: The Voyage Home,’ ‘Vertigo,’ and ‘Rebecca,’ among others.