Where Was Rebecca Filmed? 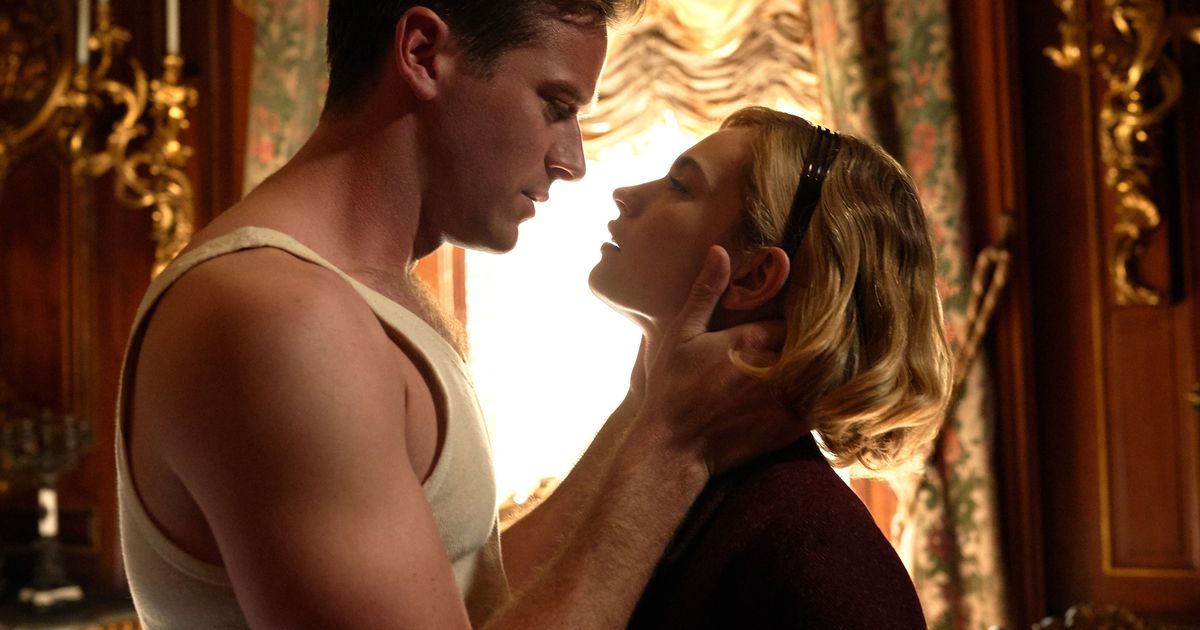 Adapted for the screen by Joe Shrapnel, Jane Goldman, and Anna Waterhouse, ‘Rebecca’ is based on the book by the same name by Daphne du Maurier. ‘Rebecca’ plays on the basic insecurities of a relationship, when a young woman is engulfed in a whirlwind romance with a young widower, Maxim de Winter, in Monte Carlo. In a short time of knowing each other, Maxim proposes marriage to her, and they go back to his home at Manderley in Cornwall. The insecurities creep in as people start whispering about them in social circles.

The feeling of being blind to Maxim’s past and the newest addition to his life is very unsettling for the new Mrs. de Winter. Everyone seems to know him and his former wife, Rebecca; what ensues is a constant paranoia of not being able to meet the expectations of Maxim or his social circle. When they go home to Manderley, Maxim doesn’t seem to have that warmth and lightness that he had in Monte Carlo. Mrs. de Winter finds herself absolutely alone in a world that she doesn’t know about or belong to.

However, the strongest presence she feels is that of the late Mrs. de Winter. This British romantic thriller features Armie Hammer as Maxim de Winter, Lily James as Mrs. de Winter, and Kristin Scott Thomas as Mrs. Danvers. The film is directed by Ben Wheatley and is not the first time that the book has been adapted for theatre, radio, or film. The 1940’s film ‘Rebecca’ was directed by the legendary Alfred Hitchcock. Here are the places where the movie was shot!

The film is set in Monte Carlo and at Maxim de Winter’s house in Manderley. The two places are in sharp contrast with each other and effectively convey the shift in moods and circumstances for the newly-wed de Winters. All the ‘Rebecca’ fans out there who have read the book will know that Manderley is larger than life and a thing of the dreams. Did Ben Wheatley and his team actually find Manderley? Let us find out!

When Ben Wheatley and his team were looking for Manderley, they looked at Daphne du Maurier’s house, as she used to have a home in Cornwall. To their disappointment, that did not fit the description, given its small size. They found out that there is another house that du Maurier had visited as a child, which is supposed to have served as the inspiration for Manderley. They found the staircases and the bits of the house she had described, but it still didn’t measure up to her description in the book.

So they felt it was probably a composite of her experiences and her dreams that made Manderley. This led to the important decision that they would not anchor Manderley to geography. This liberty gave them enough room to paint the canvas and not worry about the result. As for the filming process, it became exceedingly difficult as consecutive scenes were shot in different places, sometimes even 200 miles away. Manderley in ‘Rebecca’ was an amalgamation of eight properties.

The exterior for Manderley was mainly filmed at Cranborne Manor, located in Dorset, southern England. This was built as a hunting lodge for King John in the 13th century. This property has a rich royal history but is now home to Viscount Cranborne, the eldest son of the 7th Marquess of Salisbury. The scene when the newly-wed couple enters Manderley is filmed at the Marble Hall of Hatfield House in Hertfordshire. 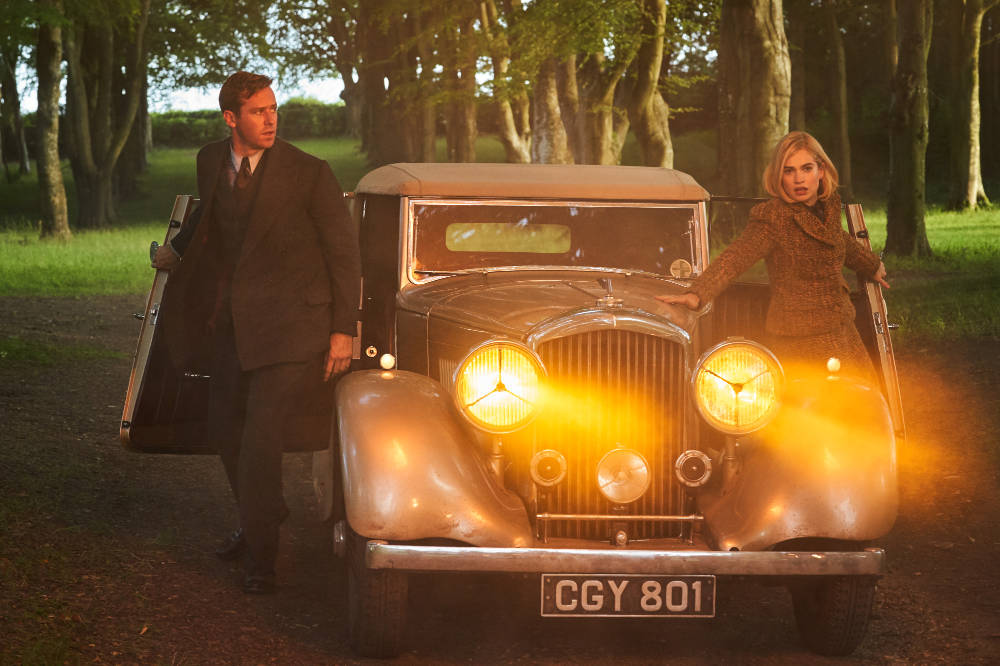 The scenes featuring the corridors where Mrs. Danvers and Mrs. de Winter walk were also filmed here. Mapperton House was used for Mrs. de Winter’s study and the lawns where Maxim and Mrs. de Winters host a party by the Orangery. To show the rear of Manderley, the Osterley House in Isleworth was used as a shooting site.

The Loseley House in Surrey, West Sussex’s Petworth House, and Blegberry Farm made up for the rest of the locations. Located on the Atlantic coast of the picturesque North Devon, Hartland Quay is heavily featured in the film. The coastline is a perfect match to the description in the book by Daphne du Maurier. The coast is known for its rough seas in the winters and also used to be a port. ‘Rebecca’ was filmed here for four days.

Scenes at Monte Carlo are a sharp contrast to the mystery, gloom, and coldness at the grand Manderley. These scenes were bright, sunny, and light-hearted and set the romantic backdrop where Maxim and the future Mrs. de Winter first meet. Ancien Hotel Regina in Nice served as one of the locations along with Villa Eilenroc in Antibes.

The couple also makes a trip to Monaco’s Jardin Exotique, a clifftop garden with views over the Mediterranean and Monte Carlo. This was built in the 1930s by Prince Albert. The filming of ‘Rebecca’ started with France and became a great way for the team to bond and come together.