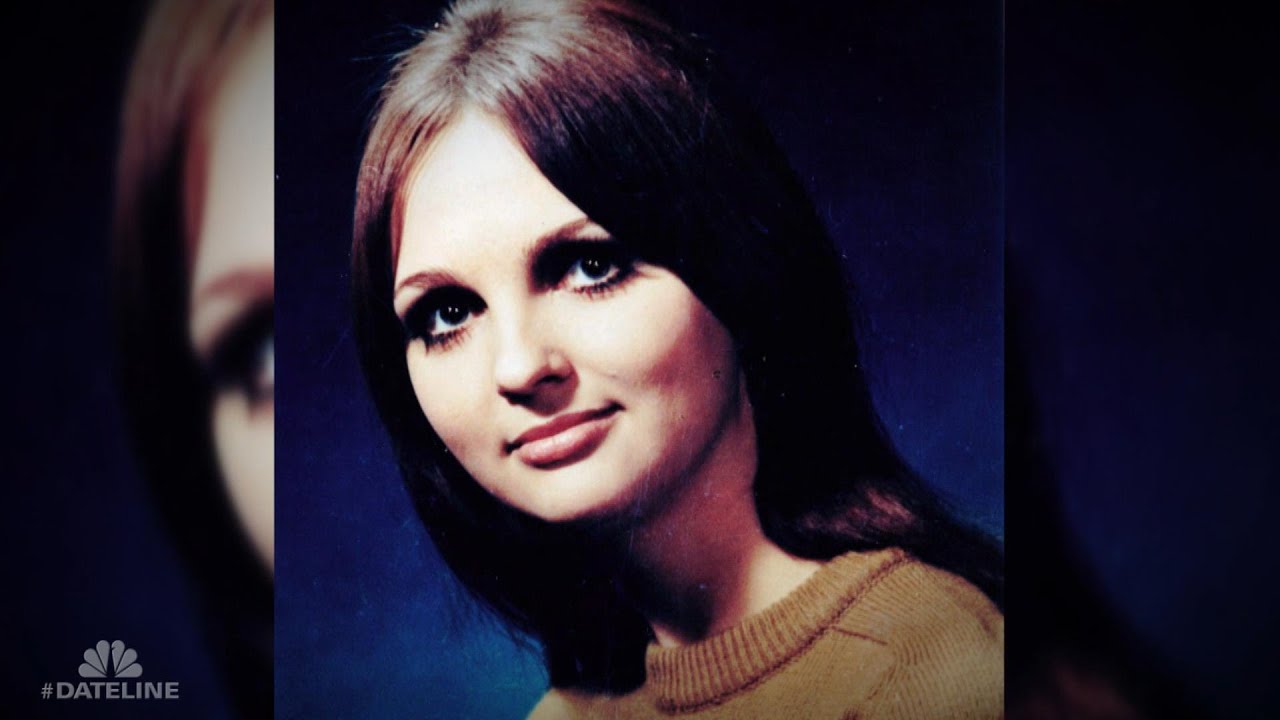 As the title suggests, ID’s ‘People Magazine Investigates: Who Killed Jane Doe 59?’ delves into the murder of Reet Jurvetson, whose body remained unidentified (and thus known as “Jane Doe 59”) for nearly 46 years. This case has perplexed the officials since it first came to light, primarily due to a lack of clear evidence, strange statements, and the suspected involvement of Charles Manson or the Manson Family. Yet, the one clear thing is that this bewilderment has only served as the drive to bring matters to a satisfactory close, so let’s find out the details of the same, shall we?

How did Reet Jurvetson Die?

On November 16, 1969, a then-unidentified 19-year-old Estonian-Canadian Reet Jurvetson was recovered from a bushy area off Mulholland Drive in Los Angeles, California. A young boy was birdwatching when he noticed the fully clothed yet unmoving woman entangled with a tree branch just a few feet away from a 210-meter deep canyon and instantly called for help. That’s when she was located and found to have been killed, with over 150 stab wounds to her neck, chest, and torso inflicted by a standard pen knife. She’d been dead for only 24-48 hours, as per her autopsy. 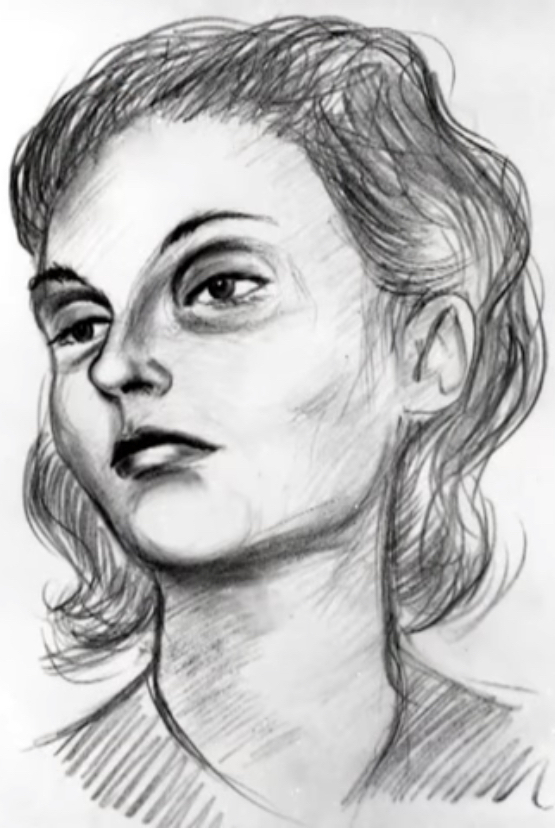 Considering the severe bruises on her remains, the medical examiners also concluded that the victim had fought for her life before being drastically overpowered. Apart from defensive wounds on her hands and the fact that a few punctures had severed her carotid artery, there was proof she’d been driven to the location in a car’s backseat. Then, the officials concluded, she’d been dragged around before being rolled into the ravine, with no signs of sexual assault, a robbery, or intoxication. A few sketches were drawn out and released, but it took years for Reet to be identified due to inconsistencies.

As a young woman who had grown pretty adventurous in her teenage years, when Reet left her home in Montreal for Los Angeles and later stopped contacting her loved ones, they merely assumed she was creating a new life for herself. After all, the last time they’d heard from her was through a postcard she’d mailed on October 31, 1969, where she claimed to be happy in the city and residing in a building named Paramount Hotel. Her family did find it strange that she soon cut off all communication and even hired a private investigator once they couldn’t find her, yet they never formally reported her missing. 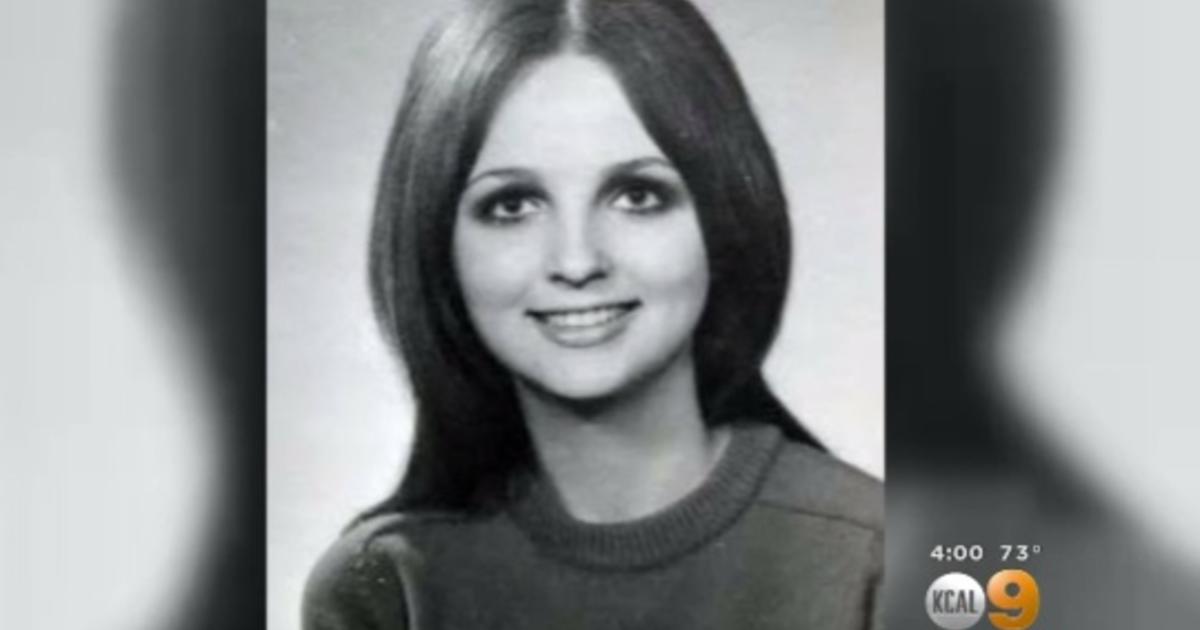 Reet’s family never seriously considered that something terrible could’ve happened to her, that is, until friends thought they recognized her while looking into the National Missing and Unidentified Persons System. That’s when her older sister submitted a DNA sample, and months later, in April 2016, an official announcement of the match and the identity of Jane Doe 59 came to light.

Who Killed Reet Jurvetson? Was It Charles Manson?

After Reet Jurvetson was recognized, investigators followed up on every lead, including Charles Manson. The area where she was discovered and her resemblance to a woman known to hang around the Manson Family had first led to rumors of their involvement, yet the cult leader did not admit to anything either before 2016 or after. Eventually, even the police eliminated this connection. 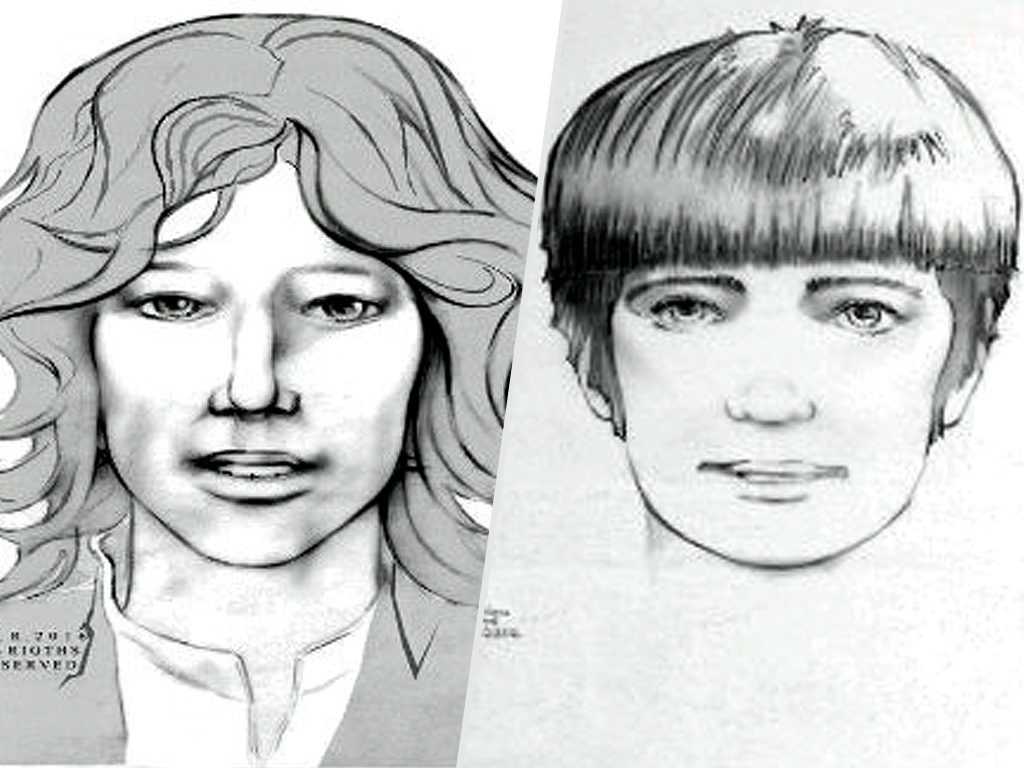 The main person of interest in Reet’s homicide case is the male she’d followed to California from Canada. She had first met “John” or “Jean” while working at a Toronto post office a few months before the fateful day and had grown smitten. Hence, she’d only come to the US to meet him after he relocated, but she ultimately decided to stay indefinitely. According to witnesses, he had a slight French accent, was a medical student, and looked a little like musician Jim Morrison from The Doors.

The other person of interest is also possibly named “Jean” and was likely the former suspect’s roommate and/or friend in 1969. Back then, he had a bowl-cut or a Beatles-like hairstyle that covered his entire forehead. Moreover, he had told Reet’s friend during a chance encounter in 1970 that she had left their house in Los Angeles of her own free will. He had supposedly stated, “Oh yeah, she was with us for a couple of weeks and then she left on her own and everything’s fine, she was happy.” Unfortunately, despite the cold case unit’s best efforts, no other leads or details have come to light, which means that Reet Jurvetson’s murder remains unsolved.

Read More: Sean Suiter Murder: How Did He Die? Who Killed Him?