Reeva Steenkamp’s Murder: How Did She Die? Who Killed Her? 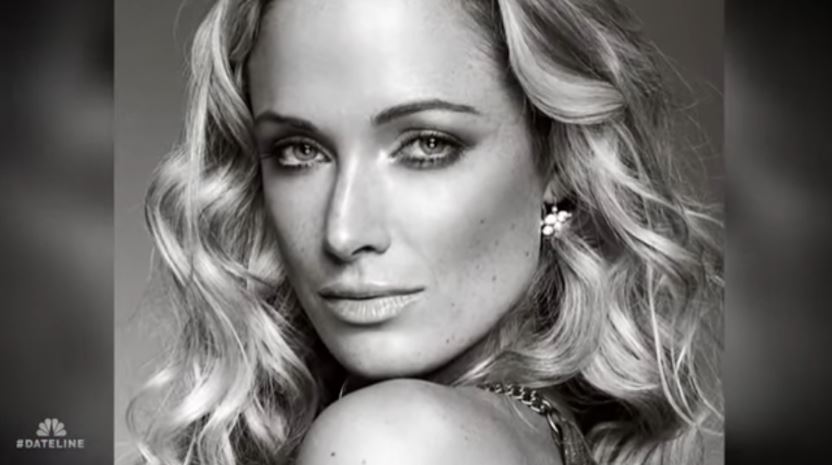 ‘Dateline: The Rise and Fall of Oscar Pistorius’ chronicles the exact story that the title suggests. In 2012, Oscar Pistorius was on top of the world – the six-time Paralympic gold medalist became the first amputee to ever compete in the tracks events at the Olympics. Known worldwide as the “Blade Runner” for his prosthetic legs, it didn’t seem like anything or anyone could ever bring him down. But then, just a year later, he was arrested and accused of murder – accused of killing his own girlfriend, Reeva Steenkamp. So, here is all the information that we have on her slaying, including the final answer of if it really was Oscar who murdered her.

How Did Reeva Steenkamp Die?

Born on August 19, 1983, Reeva Rebecca Steenkamp was the daughter of Barry Steenkamp, a horse trainer, and his second wife, June. At the age of 14, Reeva started modeling, and soon, she became a finalist in the Weekend Post Faces of the Future competition and the Herald Miss Port Elizabeth contest. She got an agent, got the opportunity to be a cover girl, and was even the first face of Avon cosmetics in South Africa. Yet, even with all this, she still concentrated on her studies. After graduating high school, Reeva studied law at the University of Port Elizabeth, and then, she worked as both a paralegal and a model. She hoped to be a qualified legal advocate by the age of 30, but, alas, it never happened.

Early on Valentine’s Day 2013, Reeva was shot four times through the locked door of Oscar Pistorius’s washroom, while she was staying in his home. He was her boyfriend of four months. It seemed as if she was just in the washroom, going about her routine, unaware that her death was just moments away, but that was not the case. By the time the door was opened, she was identified, and the authorities arrived, it was too late. Reeva was still breathing, barely, but along with the wounds to her arms, she was shot in the head as well, so nothing would have helped. It was just a matter of moments before she passed away. Her body was cremated at Victoria Park crematorium in Port Elizabeth on February 19, 2013.

Oscar Pistorius admitted to firing the shots, but he claimed that he believed that he was shooting at an intruder, not at his own girlfriend. He thought that someone had entered into his home without his knowledge so he fired in self-defense. When the police looked at the scene of the crime, the bathroom, they saw that the door was riddled with bullet holes and had been bashed open with a cricket bat. Oscar claimed that he had broken it down after realizing that it was Reeva who was locked inside. The bloodied cricket bat was still on the bathroom floor, along with two cell phones and a 9-mm pistol. It wasn’t long until Oscar was arrested and charged for murder.

On September 12, 2014, after Oscar went on trial for the first time, he was found not guilty of murder. However, he was convicted of culpable homicide, meaning that the life that he took had to have some sort of punishment involved. Therefore, on October 21, 2014, he was sentenced to five years in jail. But, for the investigators and the prosecutors, that didn’t seem right. They had a lot of questions, especially because they already knew that Oscar could have a temper. In 2009, he was accused of slamming a door on a female guest at one of his parties so hard that it caused injuries, but the charges against him were dropped. So, the officials were always looking at this case as murder and at him as the prime suspect.

During Oscar’s first trial, the prosecution had claimed that the couple had fought that night and that Reeva had locked herself in the bathroom in fear before being shot. And, the evidence that they had supported this. They said that an intruder wouldn’t lock themselves in the bathroom and that Reeva was shot through her shorts, which she would not have been wearing had she been inside just using the facilities in the middle of the night. And, the timing of the killing and her cell phone was also questioned: Why would Reeva take her phone in there at three A.M. if everything was okay? With all this, in December 2015, after the Supreme Court of Appeals took over the case, Oscar’s conviction was overturned, and he was found guilty of Reeva Steenkamp’s murder. (Featured Image Credit: NBC News / Dateline)