Reincarnated as a Sword Episode 10 Recap and Ending, Explained 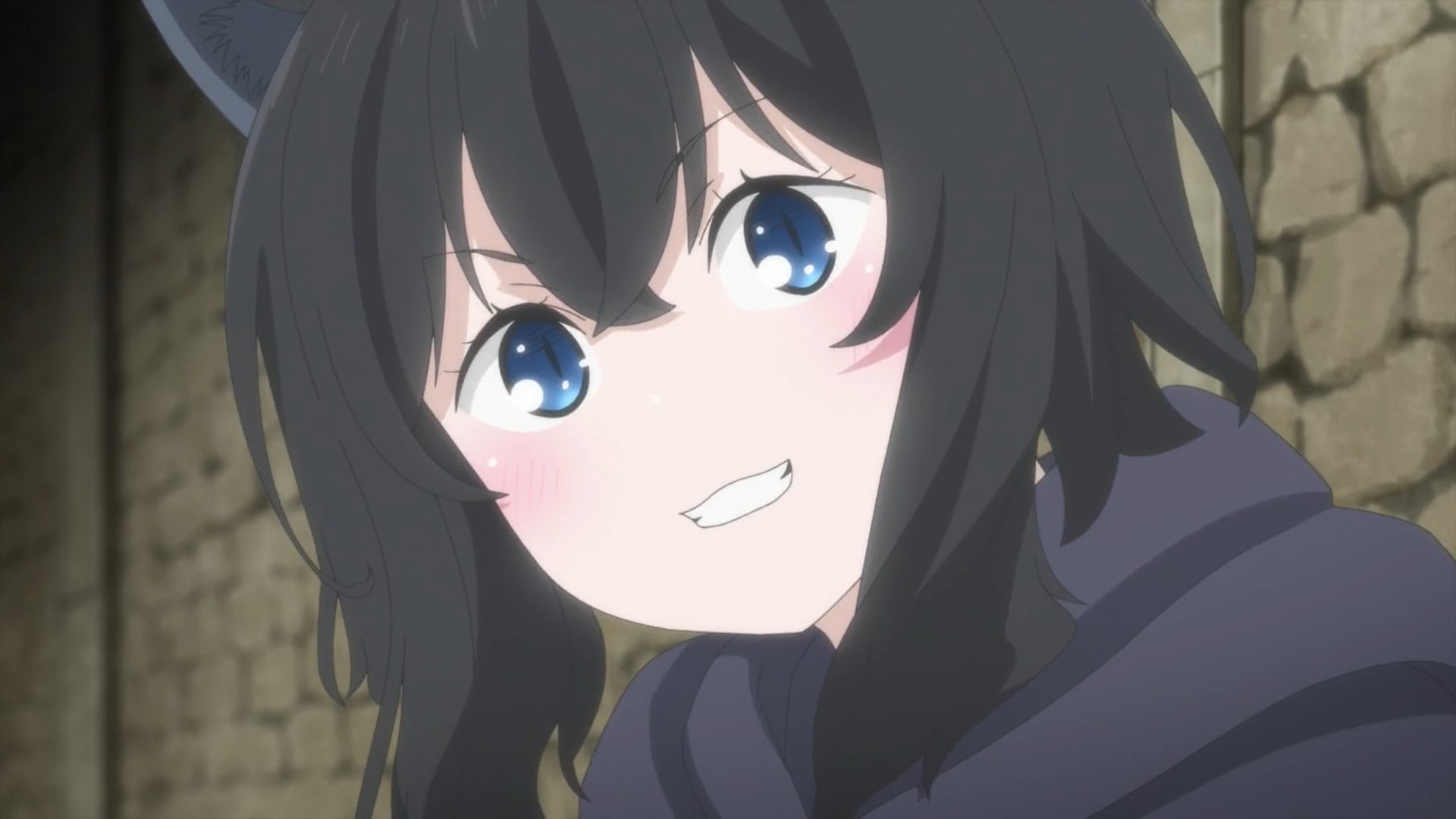 In ‘Reincarnated as a Sword’ or ‘Tensei shitara Ken Deshita’ episode 10 titled ‘The Totally Unfair Spider Traps,’ Fran accompanied by other adventurers starts exploring the spider monster nest dungeon. While the rest of her companions are busy tackling the Trap Spiders, booby traps, and giant insects, Fran learns about combat and magic from Amanda. But while exploring the sixth floor underground, the adventurers unexpectedly come across a complex trap of weapon disarm and teleporter following which Amanda along with her two other comrades goes missing. Here’s everything you need to know about the ending of ‘Reincarnated as a Sword’ episode 10. SPOILERS AHEAD!

Reincarnated as a Sword Episode 10 Recap

After a long travel and a lot of preparation, the adventurers finally get to the spider’s nest dungeon. They start their investigation from the first floor with a lot of enthusiasm. As they had expected, they do not face that much of a challenge there. The spiders do try to attack them but are easily defeated by the combined efforts of Dragon’s Roar and Forest Eyes. But instead of using too much power on them, they smartly just kill the monsters since their silk is quite valuable in the market. 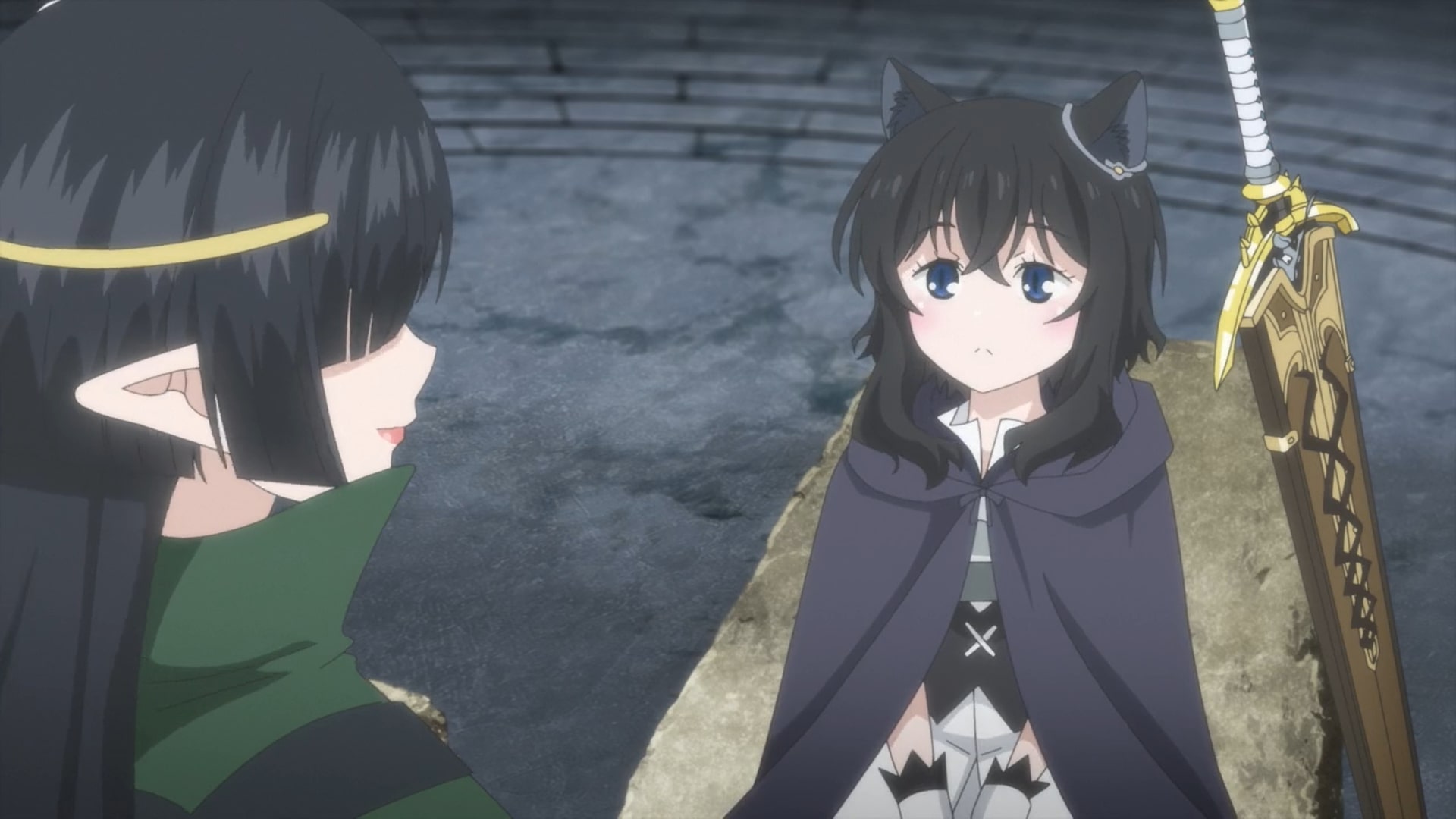 They then proceed to the second floor where in addition to the spiders that they have faced so far, they also find dangerous insects. But being well-trained adventurers, they take the challenge head-on and easily manage to clear the second floor too. Meanwhile, Fran who has been curious to learn from Amanda asks her about skills, techniques, and magic. When Teacher hears her talk to the senior adventurer so frankly, he realizes that Fran has probably started trusting Amanda a lot.

Now, Fran’s trust is understandable since Amanda has always been kind and helpful towards her since the day they met. So as soon as she gets the opportunity, Amanda starts telling Fran everything she knows about different techniques. Her explanations become interesting when she talks about magic and its relation to fire, earth, wind, and water. Furthermore, she also adds light and dark magic. Although Amanda does not know it yet, Fran actually knows the four elements in addition to the dark magic, which makes the rarest of the rare mage.

Reincarnated as a Sword Episode 10 Ending: What Do The Adventurers Find in Dungeon Spider’s Nest Sixth Floor Underground?

After successfully investigating the first five floors of the spider’s nest dungeon, the adventurers finally get to the sixth and the most dangerous one. However, nothing could have prepared them for what was about to happen. They were surrounded by spiders as soon as they entered, so the mages and archers tried to restrain the enemy’s moves. One of the adventurers notices that the spider are a lot tougher there compared to the previous floors. 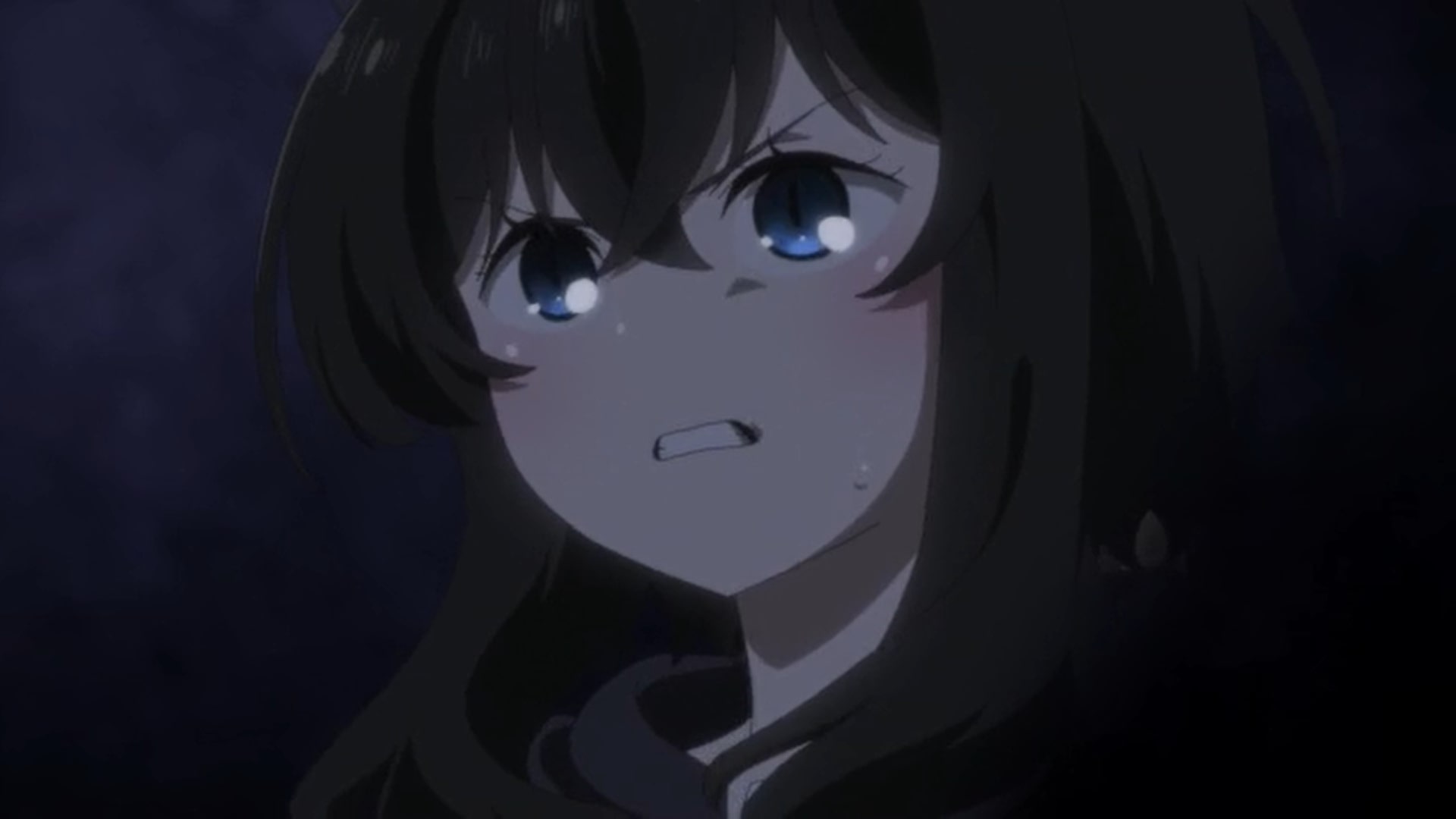 It turns out that they are now dealing with Trick spiders who have evolved from the Trap spiders that they came across in the dungeon before. Their ability to inject deadly poison makes them extremely dangerous. After taking cognizance of the situation, it becomes obvious that the present mission is too much for rank E adventurers so Dragon’s Roar and Forest Eyes are told to fall back. Bert and Victor are even captured in the spider’s web. The adventurers act immediately and run away after freeing their comrades.

Unfortunately, Bert and Victor are paranoid by this point and they start running in all directions. They eventually end up running toward a direction where trap detection has not been performed yet. When they fall down the stairs they accidentally take Fran along with them. The hall where they end up turns out to be a place where someone has placed a complex trap of weapon disarm and teleporter.

Although Fran tries hard to hold on to Teacher, the weapon disarm works and the trio ends up disappearing without a trace. Teacher panics as soon as he realizes what has happened and tries to use all his abilities to try and find her. But sadly he fails to find any trace of Fran. The guild map also does not help them and the most likely room where the trio should have been also turned out to be empty. 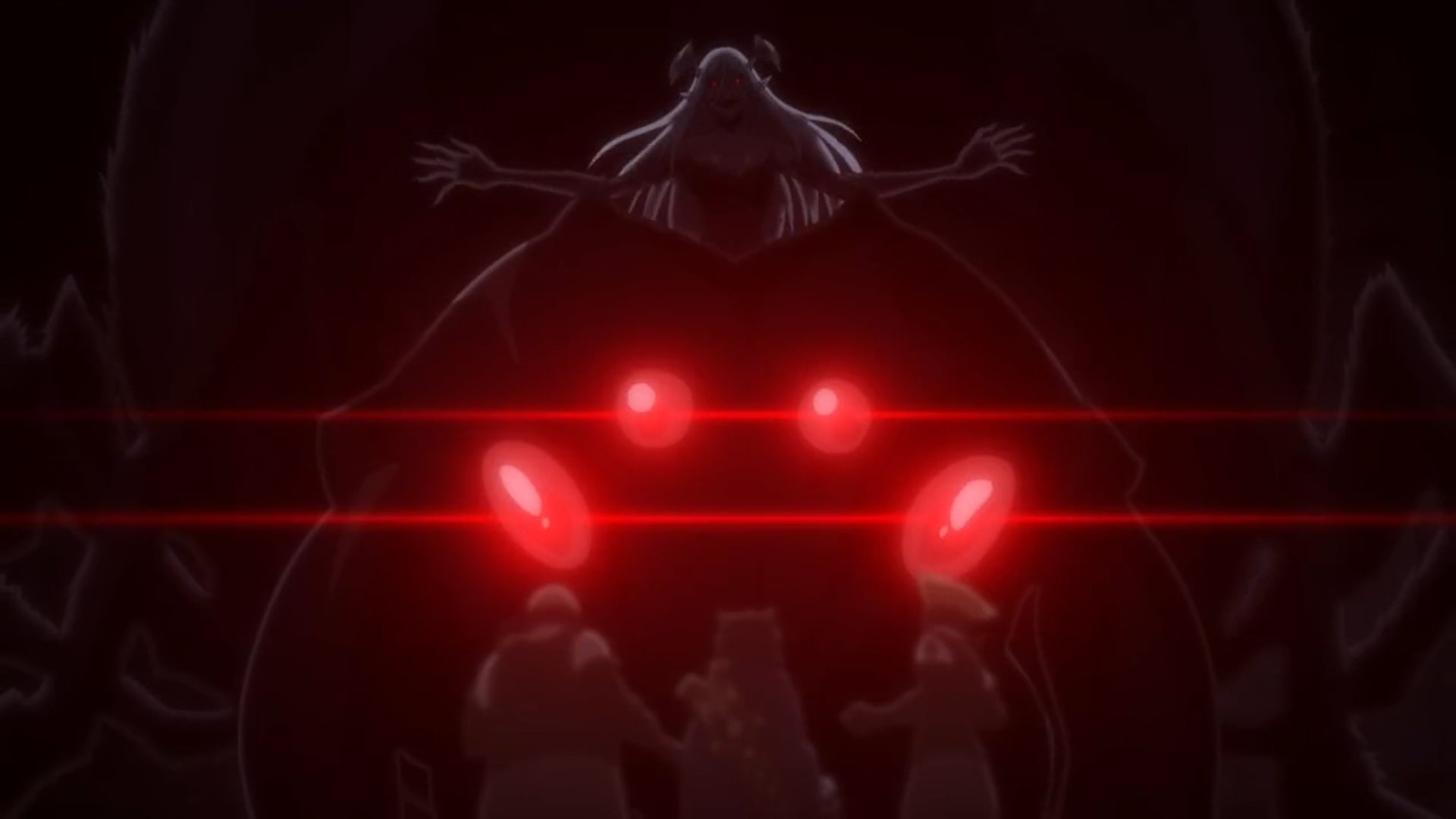 Amanda then fears the worst possibility that Trick spider’s finally evolved form, Trickster spider, is probably in the dungeon. This could potentially be a piece of bad news for all the adventurers there. Meanwhile, it is also revealed that Amanda’s suspicions are spot on as Bert, Victor, and Fran find themselves in front of the Trickster spider, who appears very threatening.