Reincarnated as a Sword Episode 9 Recap and Ending, Explained 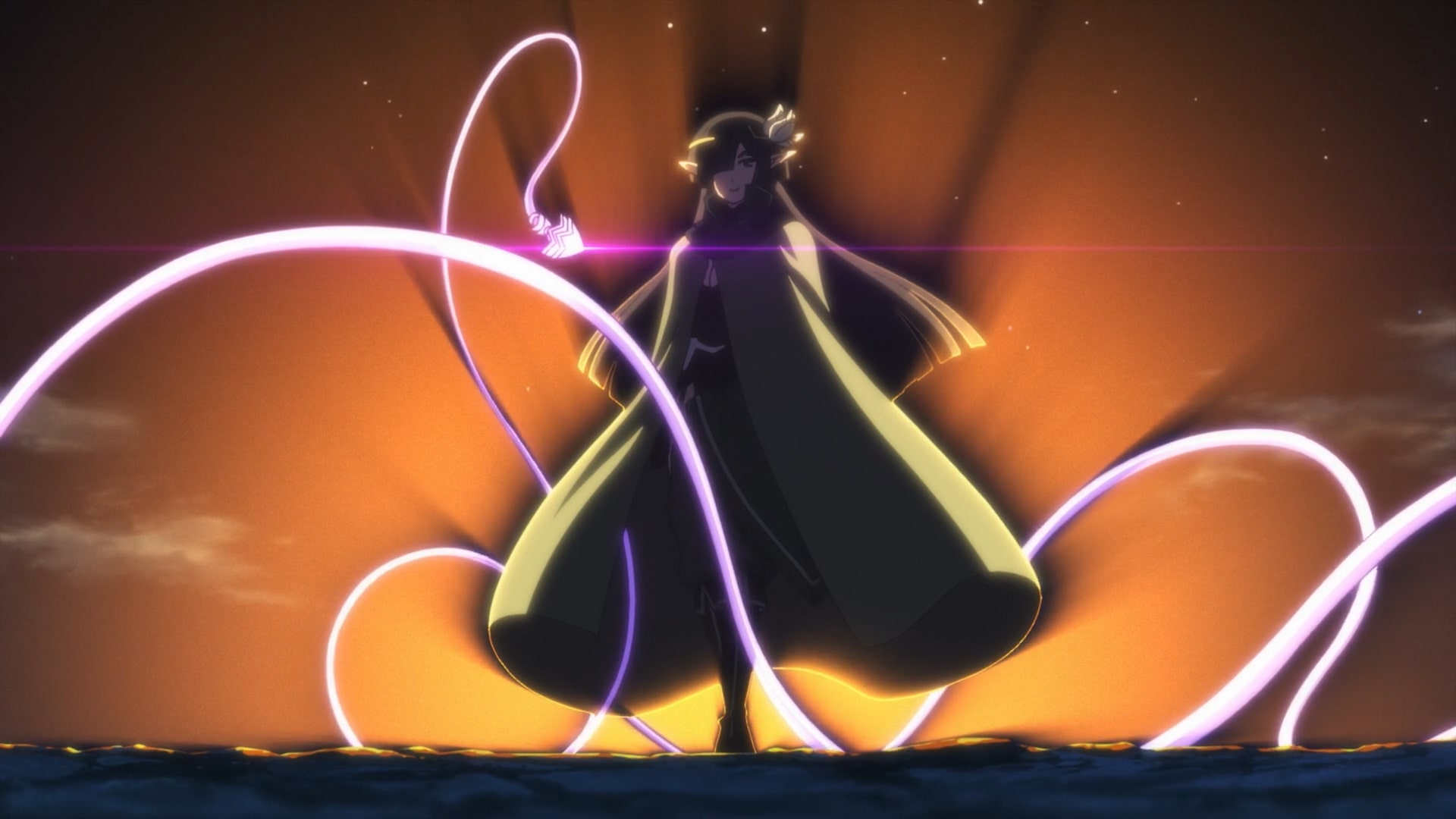 In ‘Reincarnated as a Sword’ or ‘Tensei shitara Ken Deshita’ episode 9 titled ‘The Monstrous Rank A Adventurer,’ Fran and Amanda meet other members of the expedition heading for the spider monster nest investigation. Unfortunately, one of the adventurers with them is suspicious of Fran’s credentials and mocks her. When he eventually challenges her to a duel, Fran easily manages to defeat him but this only motivates Amanda to fight the young adventurer too to put her abilities to test. Here’s everything you need to know about the ending of ‘Reincarnated as a Sword’ episode 9. SPOILERS AHEAD!

Reincarnated as a Sword Episode 9 Recap

As Amanda and Fran are about to embark on the quest to investigate the spider nest dungeon that is under Alessa’s jurisdiction, they realize that they won’t be the only ones going there. It turns out that the quest has been turned into a promotion exam for two E-rank teams named Forest Eyes and Dragon Roar. Eizelle, Cruise, and Rig are the three examiners who are going to oversee the entire process and judge the performance of the adventurers to eventually make the promotion decision. 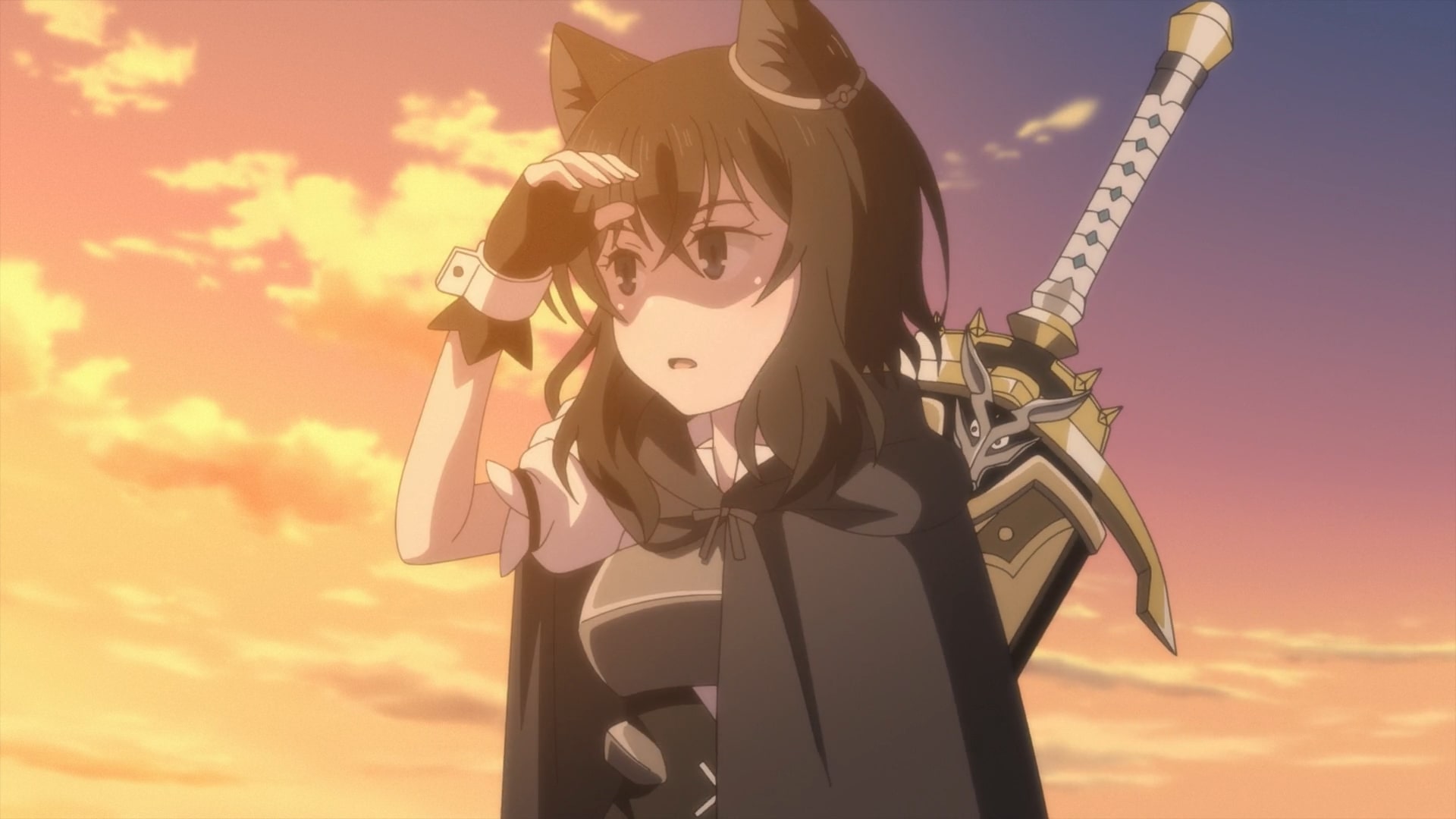 While most of the adventurers do not appear to have any animosity and introduce themselves without making a fuss, Krad (the leader of Dragon Roar) is not happy at all about Fran’s sudden promotion. He goes as far as calling Klimt a pedophile and tells Fran that everything she has achieved so far is because of her connections. Krad then challenges her to a battle to settle the debate and Fran decides to accept it to prove herself once and for all.

When the battle begins, Krad shows off his weapon and overconfidently claims that no adventurer up to his rank has ever been able to defeat him. He starts off aggressively and unleashes a few attacks, which Fran easily manages to evade. The battle does not last long as Krad is too slow for the young adventurer who does not even bother using her powers. Fran causally ends the battle by kicking Krad in the head.

Reincarnated as a Sword Episode 9 Ending: Who Wins the Fight Between Fran and Amanda?

After Fran manages to defeat Krad, the rest of the adventurers stand dumbfounded and surprised by her powers. She is about to resume her duties when Amanda challenges her to a practice battle as well. Fran does not hesitate but asks her to not bother her if she wins the fight. Amanda loves the young adventurer’s confidence and asks her to call her mama in case she loses. Naturally, Fran does not like that and vows to win the battle. When the fight begins, she is surprised to find that her Rank-A challenger actually uses a whip. Amanda nonchalantly unleashes her weapon and ends up making a small cut on Fran’s face. Now, Fran realizes that her opponent attacks really fast, and it’s tough to follow the movements of the whip. 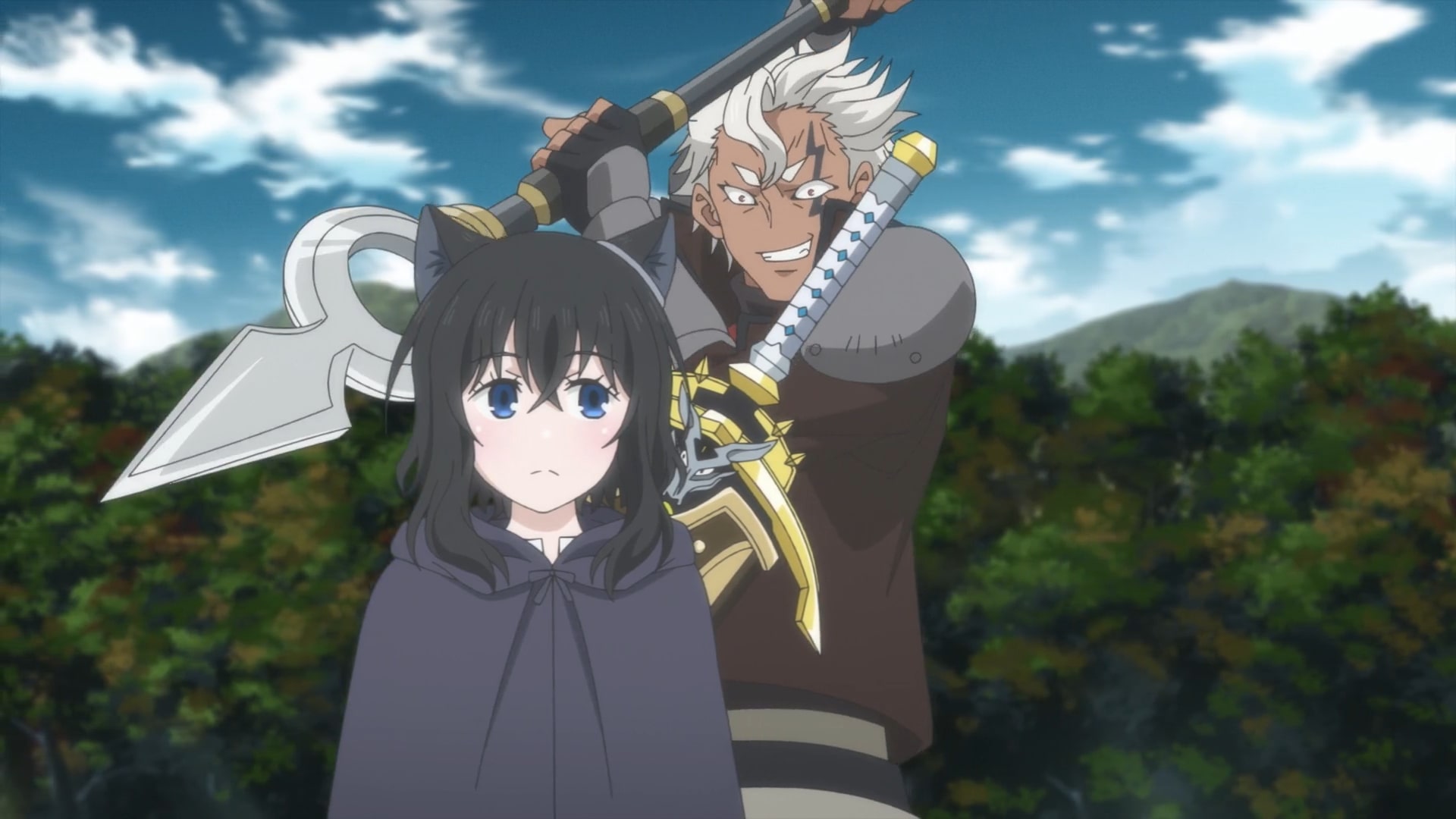 Therefore, she starts paying all of her conscious attention and manages to surprisingly avoid a lot of attacks. Amanda then decides to try a little harder and uses mana to make her whip even more effective. Her weapon suddenly appears more lively and the precision of the attacks increases significantly. Fortunately, Fran is up for the challenge and continues to evade attacks with even more agility. Amanda praises her young opponent and reveals that no one except her has been able to evade the mana-infused whip in a long-long time. The Rank-A adventurer has played around enough at this point and tries to end the battle.

But Fran is ready for everything that she throws at her. She has already asked Teacher not to interfere in the fight and tries to go for the kill too. As she rushes towards Amanda, the whip is unleashed in her direction with great intensity. However, Fran does not flinch even for a second and continues to run toward the Rank-A adventurer but does get hit in the stomach by the sharp blade at the end of the whip. When she has closed the distance, Amanda uses her defense technique to evade Fran’s sword attack. However, as Fran gets tossed in the air she smartly moves behind Amanda. When the Rank-A adventurer turns back she gets engulfed in the Flare Blast attack unleashed on her. 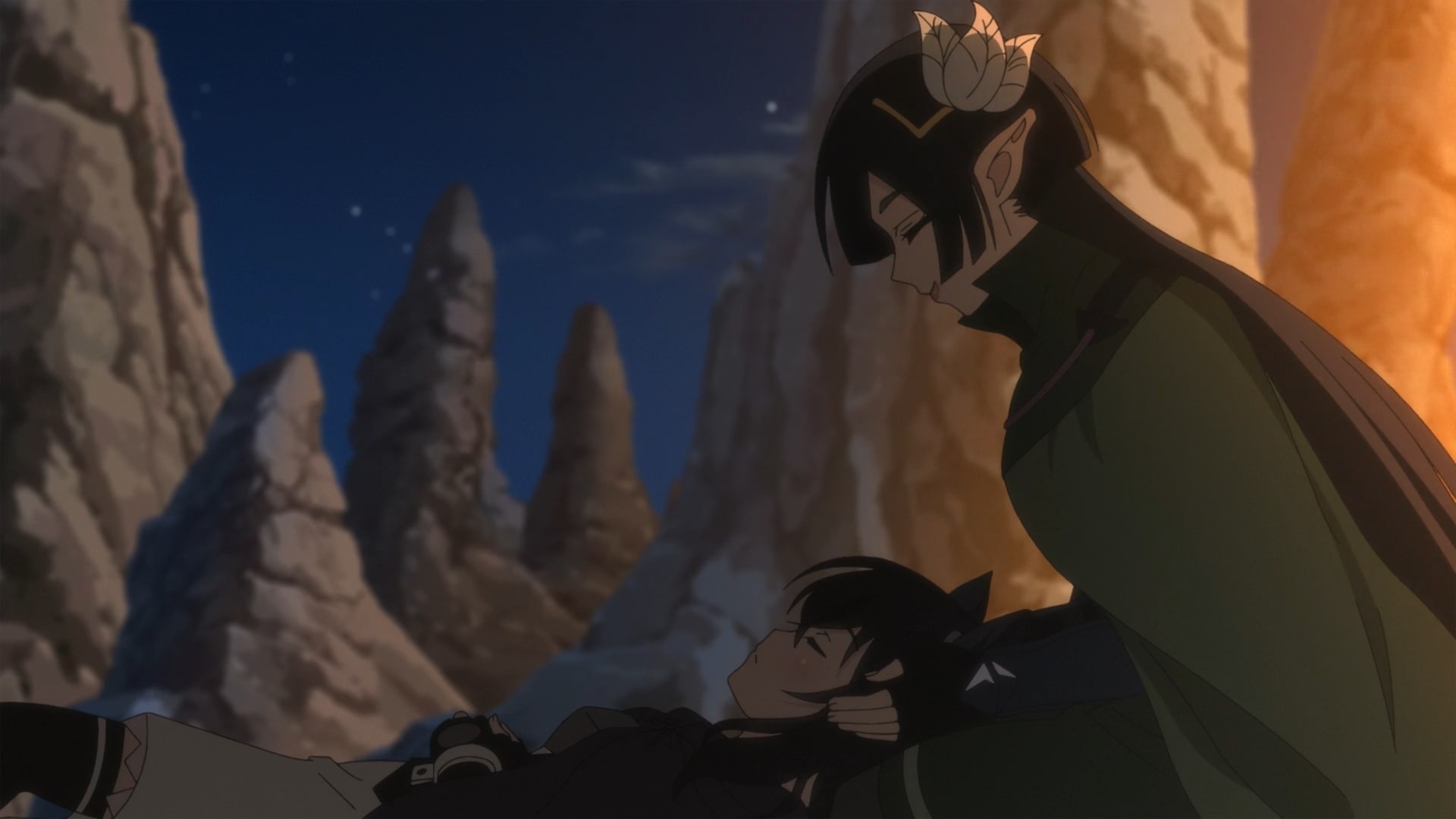 Everyone stands in complete silence as Amanda’s fate hangs in the balance while Fran is struggling to get up because of her injuries. But suddenly Amanda emerges unharmed from the fire revealing that her defense technique named Spirit’s Affection activated on its own and saved her. Unfortunately, Fran’s stomach injury is too serious and she faints after coughing up blood. Amanda uses her powers to heal the young adventurer. Later that night, other adventurers fight Amanda inspired by Fran but none could challenge her the way she did.