Reincarnated as a Sword Episode 8 Recap and Ending, Explained 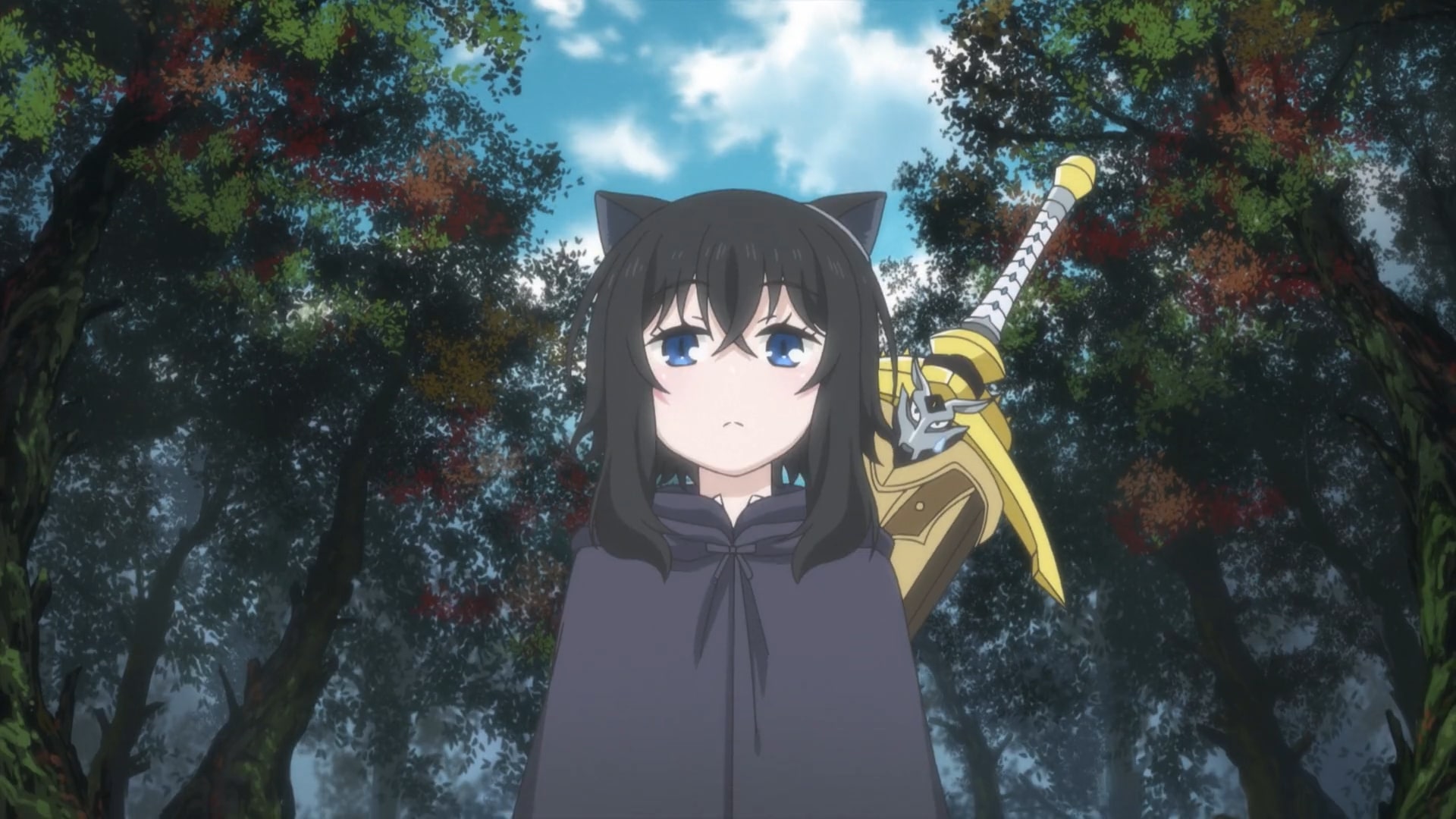 In ‘Reincarnated as a Sword’ or ‘Tensei shitara Ken Deshita’ episode 8 titled ‘The Villainous Blue Cat,’ Fran faces Gyuran, a Blue cat who boasts about killing Black cats in the past and is hired by Viscount Allsand to eliminate her. Although the internalized fear of the Bue cats begins to overwhelm her, Fran is able to overcome it with Teacher’s help and kills Gyuran. When she appears to entertain the idea of killing Allsand, Klimt summons her to his office. That’s when Fran has her first encounter with a powerful A-ranked Adventurer named Amanda. Here’s everything you need to know about the ending of ‘Reincarnated as a Sword’ episode 8. SPOILERS AHEAD!

Reincarnated as a Sword Episode 8 Recap

When Fran realizes that Viscount Allsand has come with a Blue cat, she becomes extremely cautious. Looking at her strange reaction, Teacher becomes quite alarmed as he wonders what possibly could trouble her so much about him. It turns out that Blue cats betrayed the Black cats a long time ago and eventually even sold them off to the slave traders. To make matters worse, Gyuran confesses to killing several Black cats in his life and even torturing them alive. 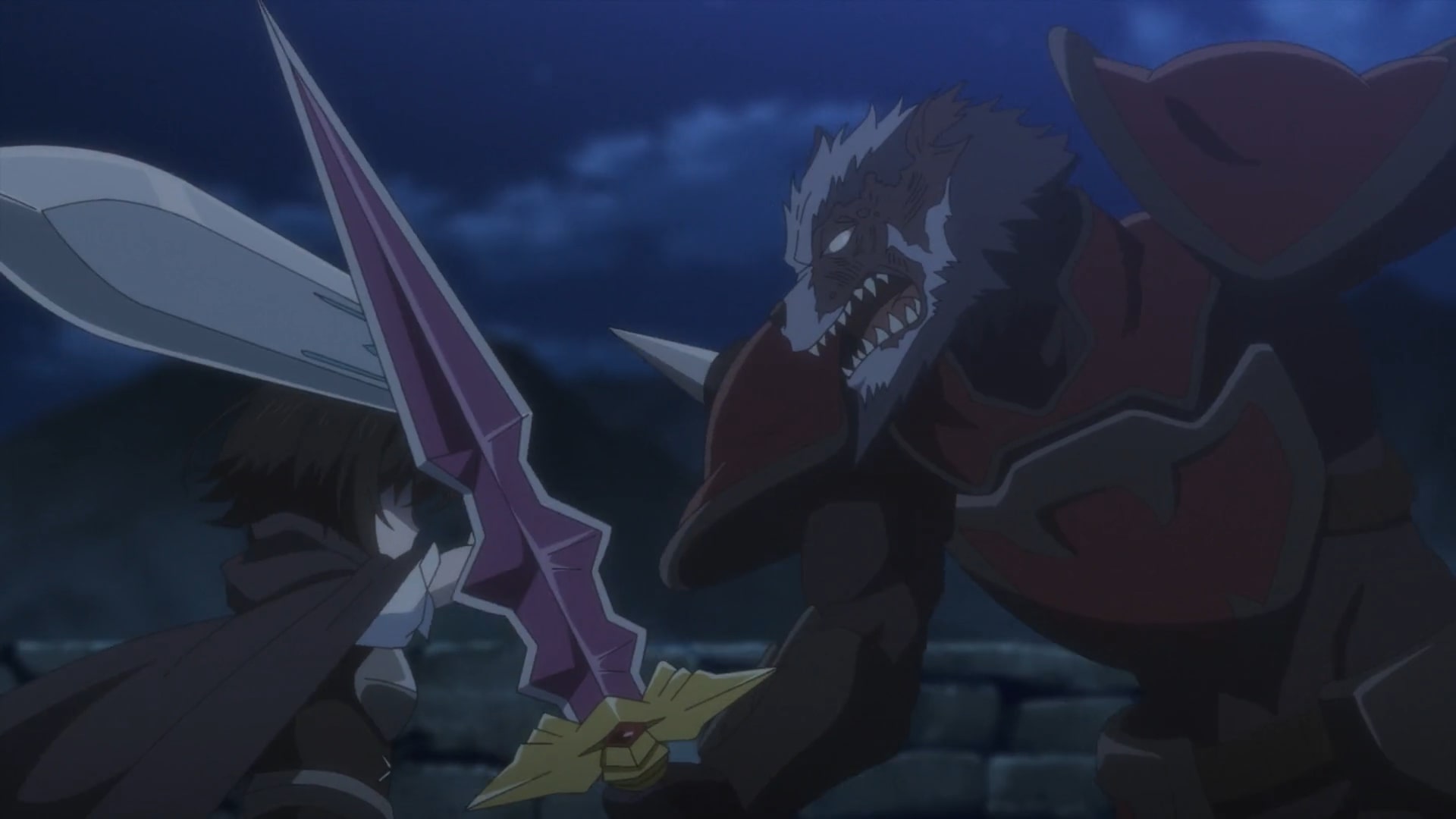 Listening to him makes Fran infuriated but afraid at the same time and it appears that she is giving up the fight without trying. Teacher notices her strange behavior and reminds her that she is now an adventurer who is trying to evolve. She can’t let her fears guide her choices now and ask her to have faith in herself. The words of encouragement appear to do wonders and Fran finally begins to stand on her feet. Gyuran is now overconfident and underestimates his enemy.

But Fran easily manages to slice his arm that was holding the sword and throws it into the dimensional storage space. After that, she cut off all of Gyuran’s limbs and makes him pay for his crimes. Despite being defeated soundly, Gyuran is unable to accept his fate until his last moments. But Fran is ruthless and just decapitates his head without any mercy, to end the battle. 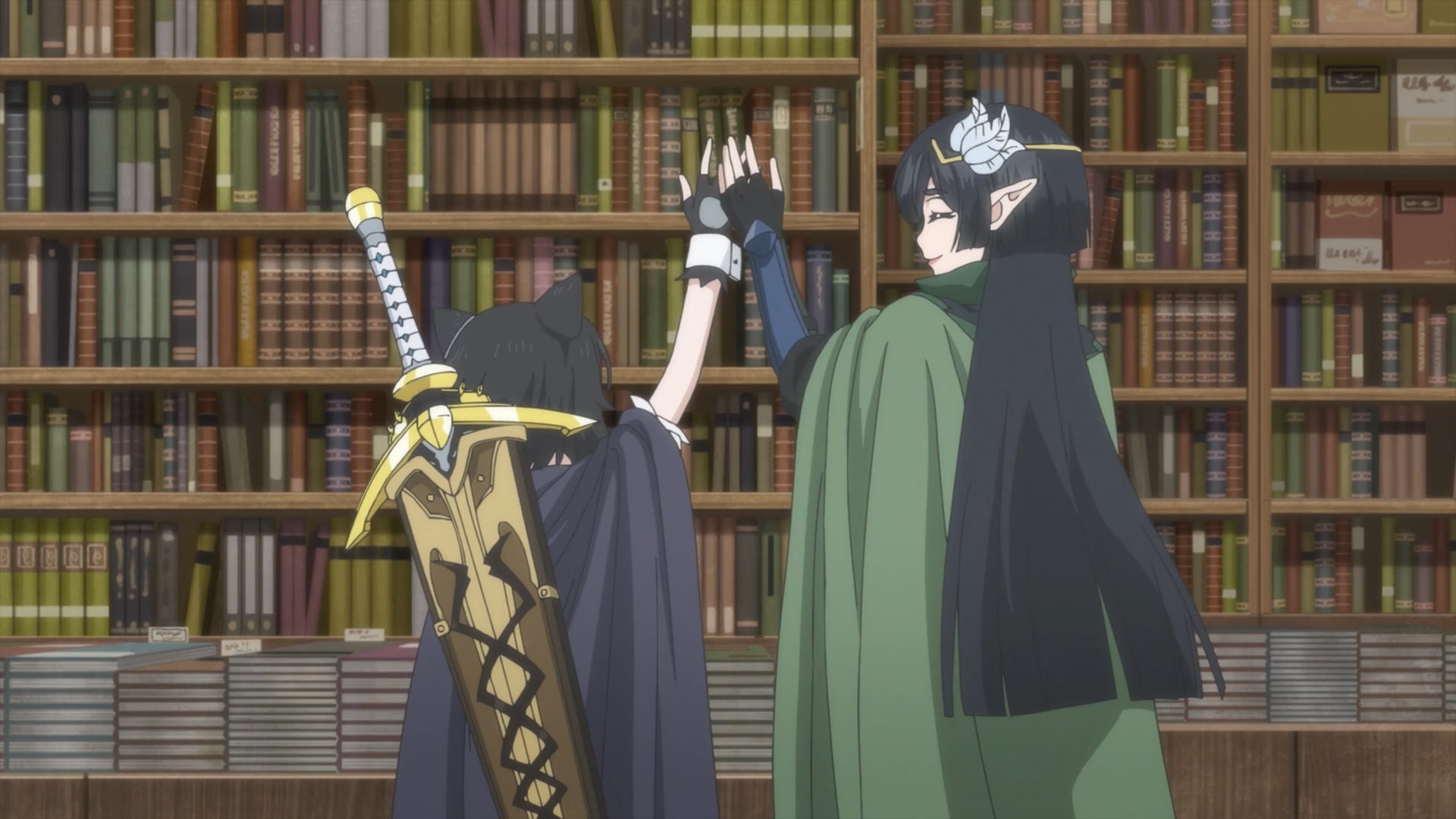 After that, she contemplates the chances of killing Viscount Allsand but Teacher advises against it. Soon Klimt summons her to his office and tells her to not get involved in any matters related to the nobility. As she is leaving, Fran meets a woman who later turns out to be Amanda, a powerful A-ranked Adventurer who runs an orphanage. However, she follows her everywhere so Fran is forced to ask Nell about her and she learns that even though Amanda is weird, she is not really a bad person.

Reincarnated as a Sword Episode 8 Ending: What is the Spider’s Nest? Why Does Klimt Expect Fran to Investigate it?

After learning a thing or two about Amanda from Nell, Fran visits Klimt’s office when she learns that the Guild master wants to see her. It turns out that he has an important mission for her. So, as soon as they can talk in private, he shows her a number of precious crystals that he has collected while he was still active as an adventurer. It turns out that all of them are from monsters ranked D or higher, making them a valuable asset to Fran and Teacher. Klimt offers to give Fran two of those crystals on the condition that she goes and investigates the Spider’s Nest, which is a dungeon nearby Alessa. 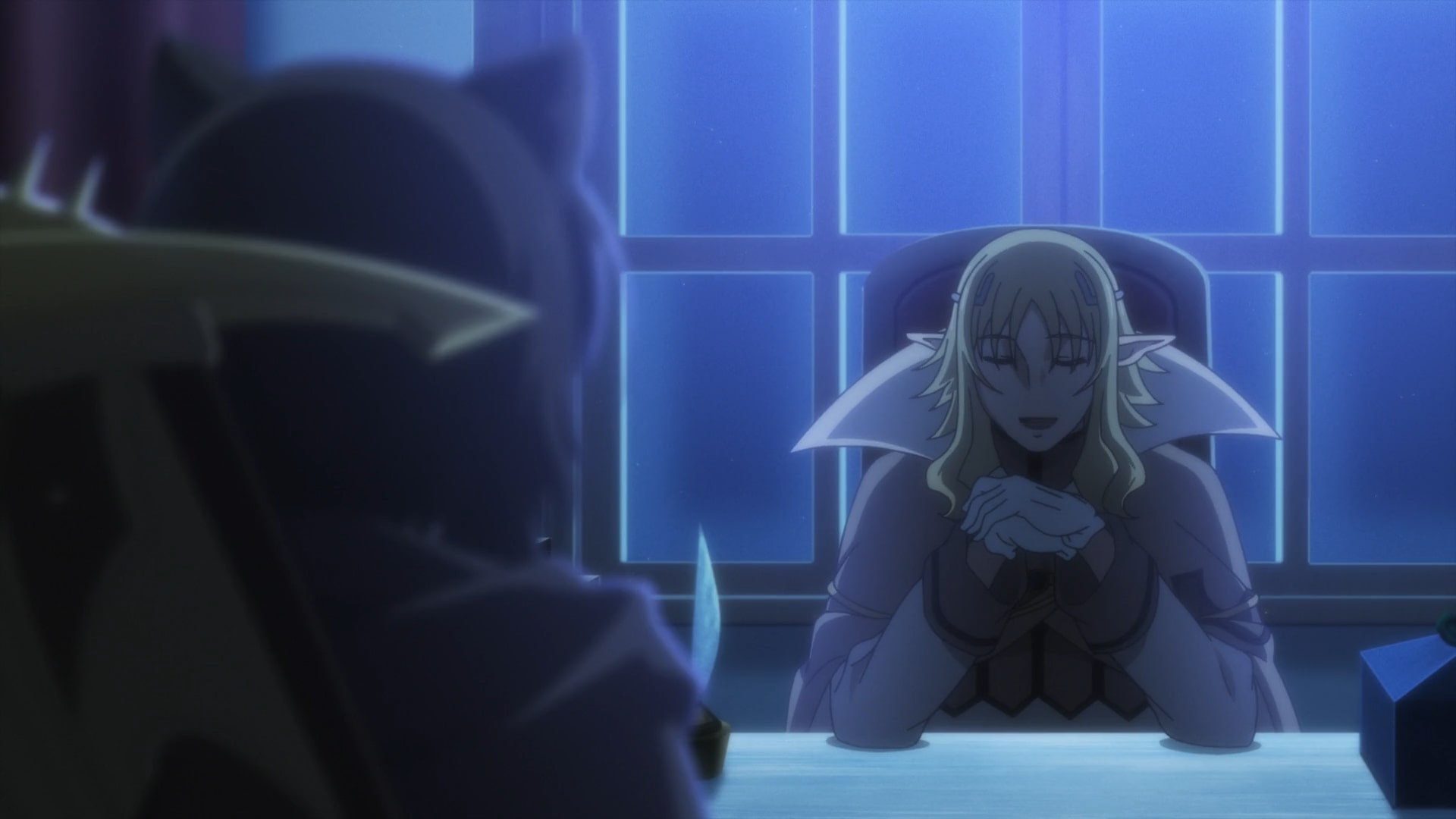 While Fran is interested in the offer, she feels that she deserves more and does not hesitate in asking for ten crystals. Naturally, Klimt knows that she is asking too much and the two start bargaining with each other until they mutually come to the decision that investigating the Spider’s Nest is a challenging enough job to deserve five crystals. However, it turns out that Klimt does not necessarily have an ulterior motive to send Fran to the dungeon. After she was promoted to D-Rank suddenly, a lot of adventurers were not happy with the decision. Some even went as far as accusing Klimt of being inappropriately interested in young girls, which he naturally didn’t like.

With the criticism mounting against him, Klimt appears to have decided to give her the investigation of Spider’s Nest- a D-Rank mission- so that she can prove herself. However, Klimt is more generous than Fran had expected him to be and he also promises to give her a pass to the well-known dungeon in Ulmutt if she completes her mission successfully. Fran was already happy to get the five crystals and now the Ulmutt dungeon pass is just the icing on the cake so she accepts the challenge. But it turns out that Amanda has been listening to their entire conversation and wants to join the investigation as well. Since she is a senior adventurer, it does not seem that Klimt has a choice to ignore her request.