Reincarnated as a Sword Episode 3 Recap and Ending, Explained 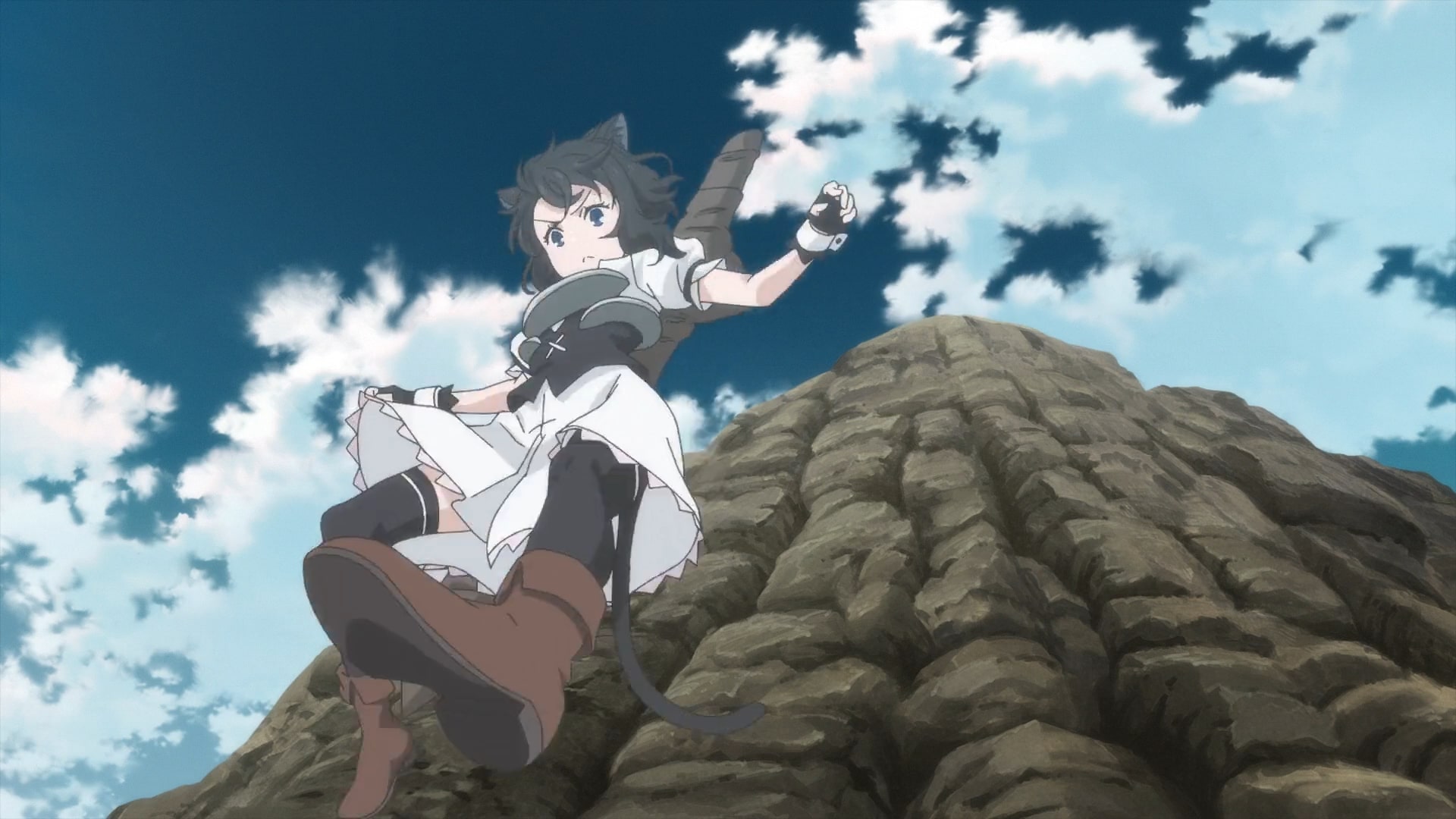 In ‘Reincarnated as a Sword’ or ‘Tensei shitara Ken Deshita’ episode 3 titled ‘The Grizzled Old Blacksmith,’ Fran and Teacher meet Garrus, the famous Wandering Blacksmith of Granzell. He reveals that he knows the truth about the black catgirls’ sword and even helps Teacher become aware of the true extent of his magical powers. Later, Fran fights the Hobgoblins who are slowly becoming a potential threat to the entire Alessa city. Here’s everything you need to know about the ending of ‘Reincarnated as a Sword’ episode 3. SPOILERS AHEAD!

Reincarnated as a Sword Episode 3 Recap

After acquiring the guild card and becoming a registered adventurer, Fran starts exploring Alessa city with her sword. Teacher recalls that the town is home to a legendary blacksmith. While they are walking around the market, a dwarf named Garrus asks Fran to visit his shop as he wishes to sell her his equipment. However, Teacher uses his powers and is able to figure out that he is none other than the Honorary Wandering Blacksmith of Granzell. Although he tells Fran to follow Garrus back to his shop, Teacher advises her to keep her guard up at all times. 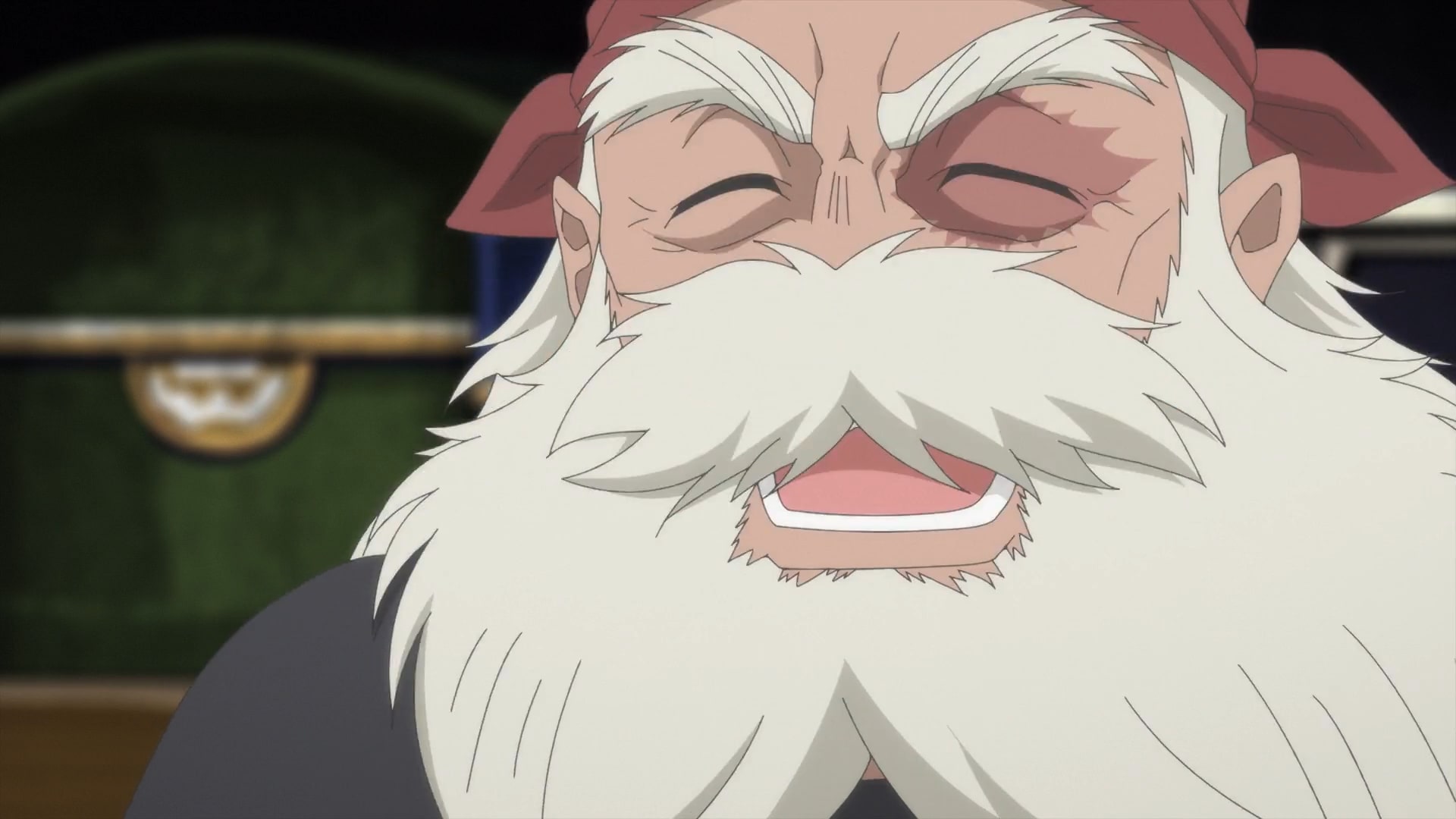 Garuss later confesses that he saw Fran fight in the Adventurer’s Guild and it gave him a good idea of her fighting prowess. He only sells his equipment to worthy customers and Fran has already passed the test by standing up to the bullies. At the shop, Garrus gives her high-quality gear that costs 150,000 gold. Although it is expensive, Fran decides to buy the enchanted armor as it makes her far stronger than she actually is.

However, Garrus surprises her by revealing that he knows that the sword she is carrying is actually an intelligence weapon. Furthermore, he also figures out that Fran can even interact with it. While Teacher believes that he is just an ordinary sword because of his average attack stat, Garrus argues that it would not be an appropriate criterion to judge the true extent of his powers. He explains that Teacher can significantly boost his attack stat thanks to this mana conductivity power.

Garrus goes on to reveal that Teacher could only be forged by one of the Divine Blacksmiths, who are credited with the creation of five legendary weapons. Since he is one of the best at developing best-in-class equipment, Teacher pays Garrus lavishly to make a scabbard for himself and other gear for Fran. After promising to meet the Honorary Wandering Blacksmith of Granzell a few weeks later, Fran and Teacher go to the market for shopping. 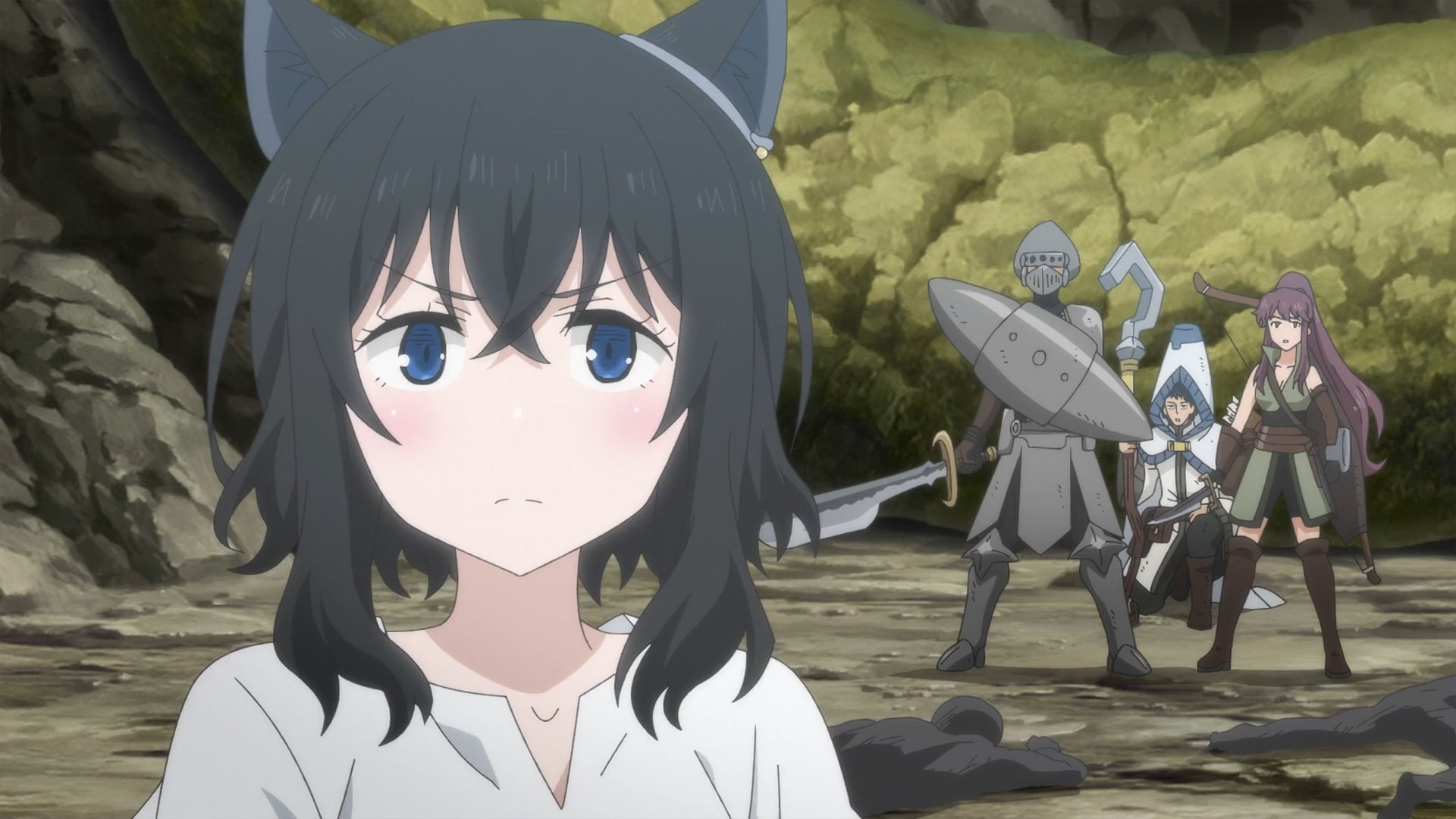 They visit a clothes shop where Fran buys herself everything she needs after which they purchase food and book an inn. After a good sleep, Fran decides to fulfill her duties as an adventurer. However, she soon learns that G-rank adventurers are typically tasked to look for herbs. The only monster-related quest that they can be assigned is subjugating level 3 goblins.

Reincarnated as a Sword Episode 3 Ending: Why Does Fran Attack the Goblin Den?

While Fran is on her first quest as an adventurer to find herbs, she is startled by the commotion from a nearby place. When she manages to finally reach there, she is surprised to find out that the goblins that have previously ambushed Randell have now managed to evolve into Hobgoblins. By managing to surround adventurers, Lily, Crull, and Eustace, from all sides, they appeared to be planning to hunt them down.

Teacher immediately understood how the fight will unfold as the adventurers were not only outnumbered but were also nowhere near skillful enough to kill the Hobgoblins. Fran realized that only she could save them, so without a care for her own life, she decided to fight the beasts. She pushed herself to the extreme and managed to slay the Hobgoblins, saving the lives of three adventurers who are also of the same rank as her. 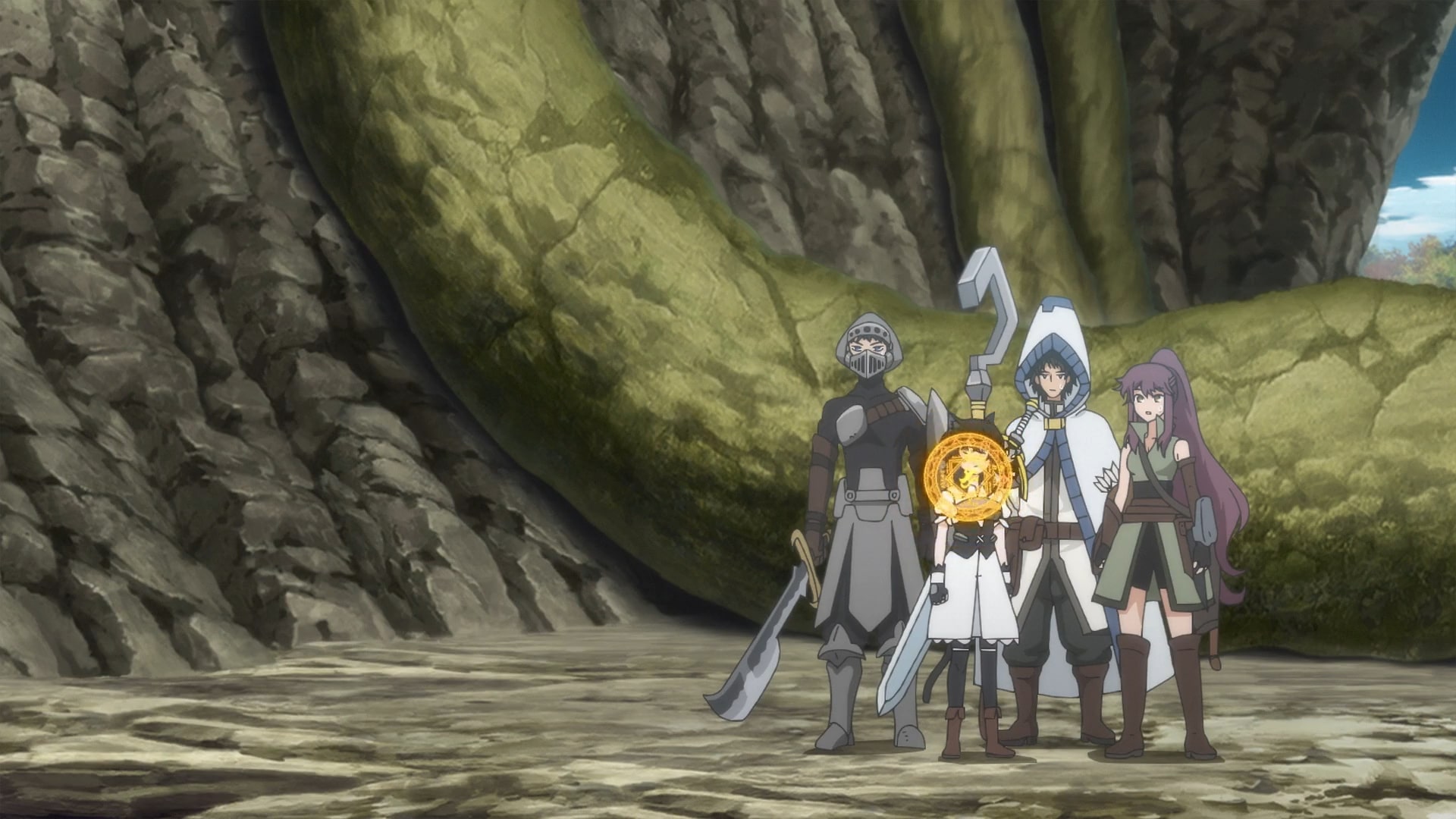 However, once the fight is finished, one of these adventurers points to the concerning numbers of Hobgoblins in the region which could only be explained by the presence of a Goblin King. But, if this turns out to be true, then the King will eventually find a Goblin Queen to give birth to his own army of Hobgoblins- which will be disastrous.

Soon their numbers will grow so much that they will start invading human land for food and other needs. Since the Hobgoblins were found near Alessa city, it is a potential target for attack. Realizing the threat they pose, Fran does not think twice before deciding to find their den so that they are killed before the Goblin King and Queen meet each other to create their army.