Reincarnated as a Sword Episode 4 Recap and Ending, Explained 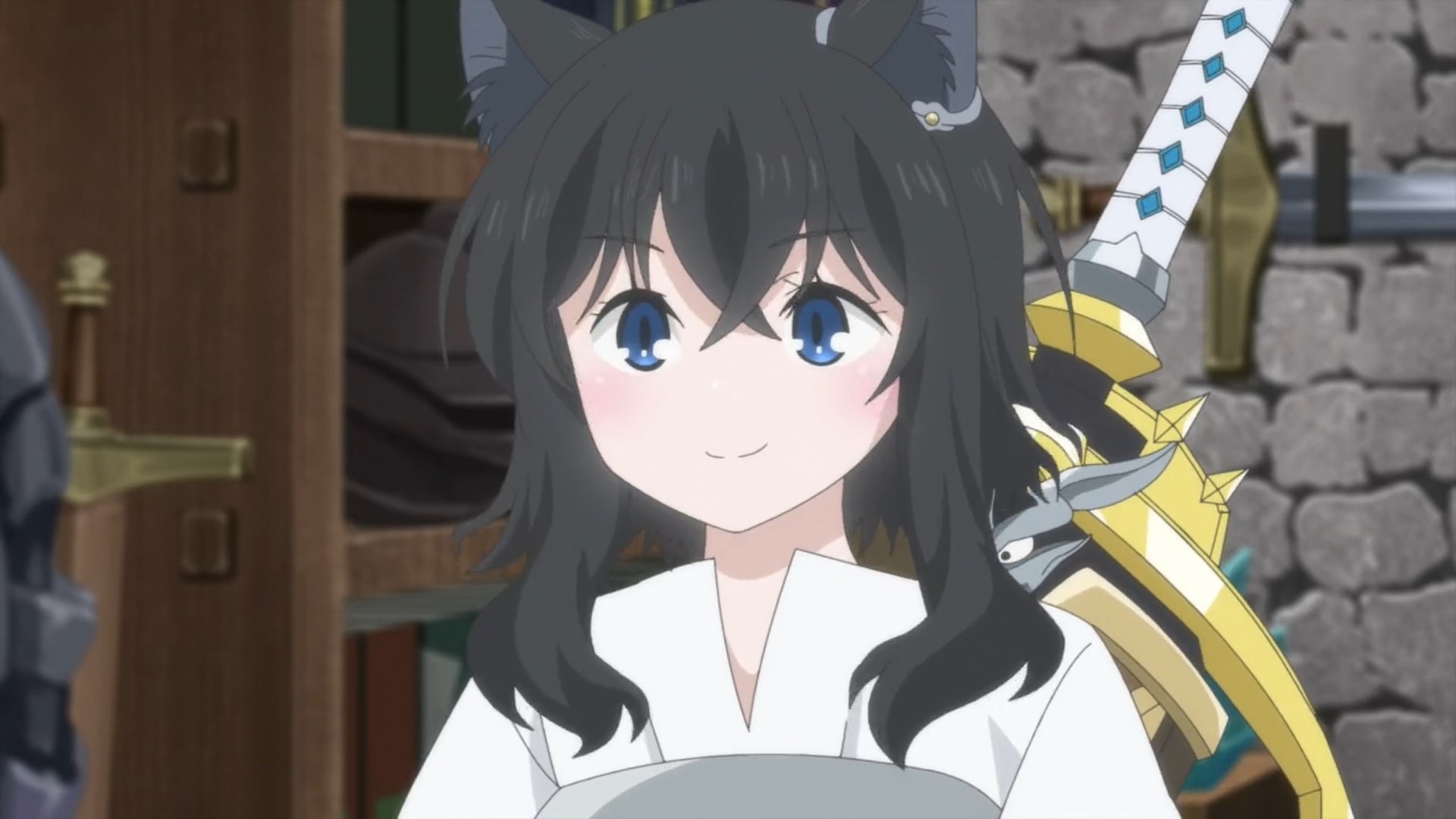 In ‘Reincarnated as a Sword’ or ‘Tensei shitara Ken Deshita’ episode 4 titled ‘The Terrifying Goblin Stampede,’ Fran takes him upon herself to fight the goblins near their dungeon and ends up killing well over a hundred of them. She is later promoted by Klimt and a surprise raised is then organized to deal with the threat of the Goblin stampede. Unfortunately, on the day of the battle, things suddenly take a turn for the worse. Here’s everything you need to know about the ending of ‘Reincarnated as a Sword’ episode 4. SPOILERS AHEAD!

Reincarnated as a Sword Episode 4 Recap

After realizing that there are a lot of goblins in the jungle near the dungeon, Fran starts killing all of them by herself without expecting any form of assistance from others. She overexerts herself in the process but inspires Teacher to help her achieve her dreams of becoming more powerful in the process. Killing so many goblins on her own obviously has a huge toll on her body and her shield is damaged. Therefore, Fran visits Garrus to get the much-needed repairs done, as soon as possible. 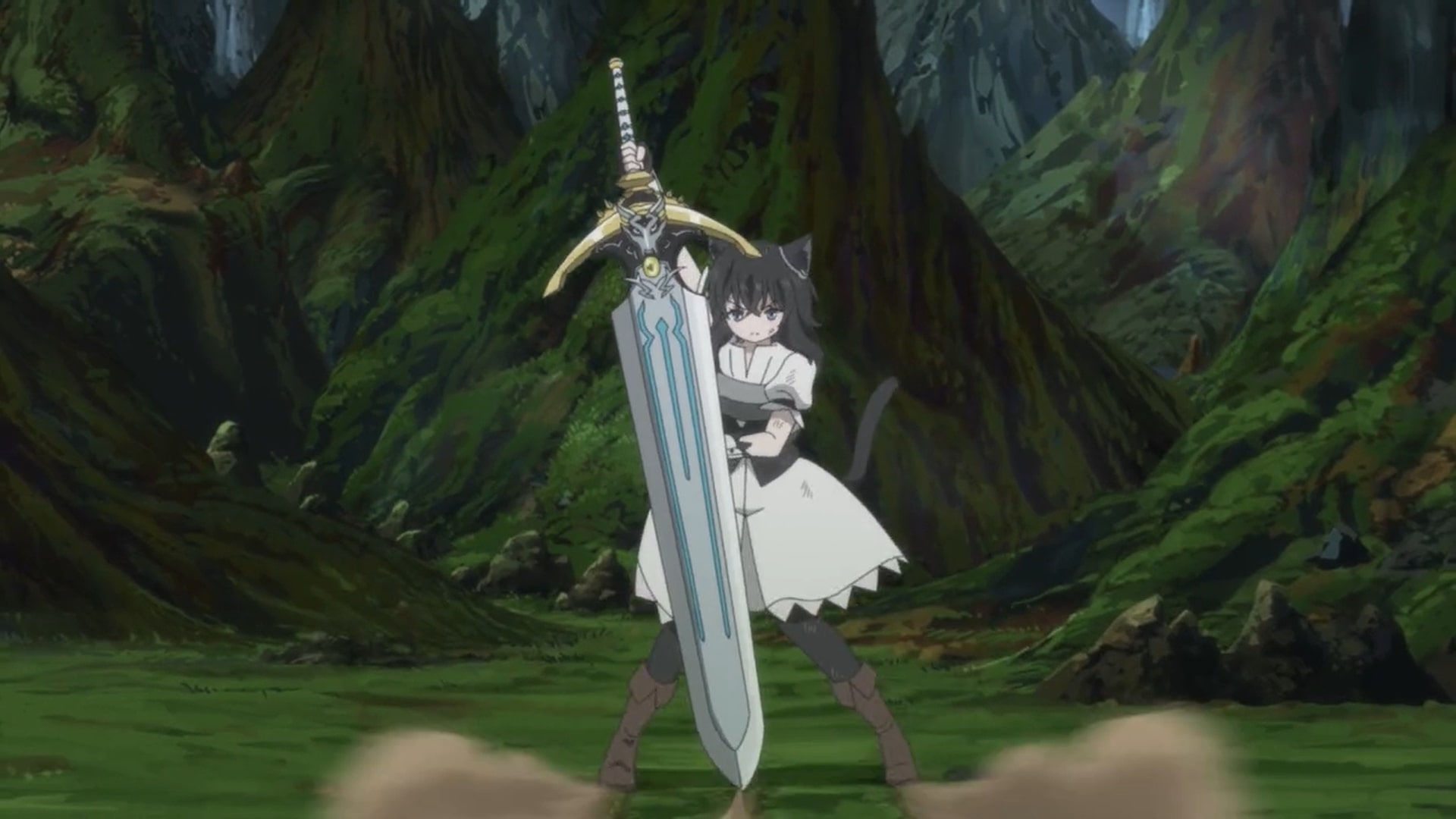 Fran then explains to him how she fought against the goblins earlier that evening. By the time she had killed well over a hundred of them, a few adventurers arrived on the scene astonished by what she has just achieved. One of them requests her to return to the town and promises to investigate the region in the meantime. After that Fran visits Klimt’s office. Donadrond is also there and both of them get shocked when they learn that Fran had just killed about 130 goblins all on her own.

Klimt realizes Fran’s potential and rewards her by giving her an immediate promotion even though she argues that she has not completed all the required quests to deserve it. After listening to the whole story, Garrus is naturally impressed. He repairs her shield using his magical tools and Fran soon leaves to take some rest as she has overexerted herself. 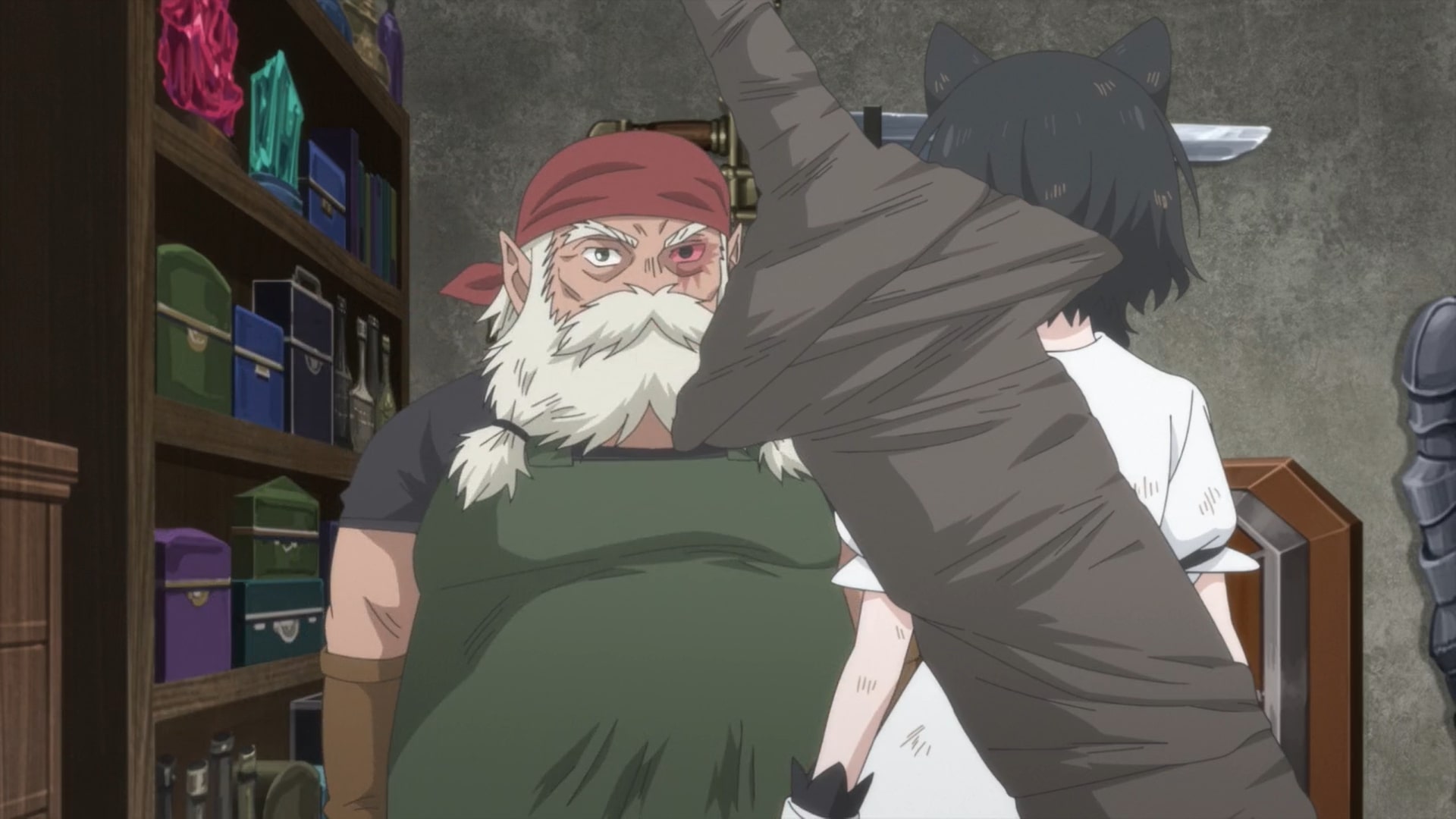 On the day of the raid, Fran visits Garrus’ shop again and interestingly he has been eagerly waiting for them as he wants to show them the scabbard that he has constructed for Teacher. It turns out to be very comfortable with an in-built feature that allows Teacher to unsheath himself on his own with Fran’s help. As his happy customers prepare to leave for the dungeon raid, Garrus gives them his best wishes.

Reincarnated as a Sword Episode 4 Ending: How Does Fran Help Her Fellow Adventurers From the Surprise Goblin Attack?

Later that day, Donadrond addresses a huge group of adventurers. He starts by establishing the priority that they are there to tackle the serious possibility of a goblin stampede. The alarming number of goblins in and around the region obviously points to the fact that they don’t have much time left. The main goal of the team is to kill the Goblin king and queen, followed by defeating the dungeon master. Donadrond asks his men to set up a temporary camp outside the dungeon to prepare for the big day. However, before he ends his speech, everyone’s attention turns toward something else. It turns out that goblins have suddenly come out of the dungeon in huge numbers and they have started attacking the adventurers.

It forces everyone else to defend themselves as their companions are killed one after another. Fran notices that the hobgoblins are attacking as a unit, so Teacher advises her to help others by fighting them while she makes her to the dungeon’s entrance. Overlooking the adventurers who worry that she is putting herself into trouble, Fran walks straight to the danger zone without a fear for her life. Interestingly, the goblins just walk away from her and Teacher feels that this is probably happening because of her goblin slayer title which makes her look like a demon to these monsters. As she almost reaches the entrance, Fran notices that a hobgoblin is about to kill an adventurer and saves his life by killing the enemy. 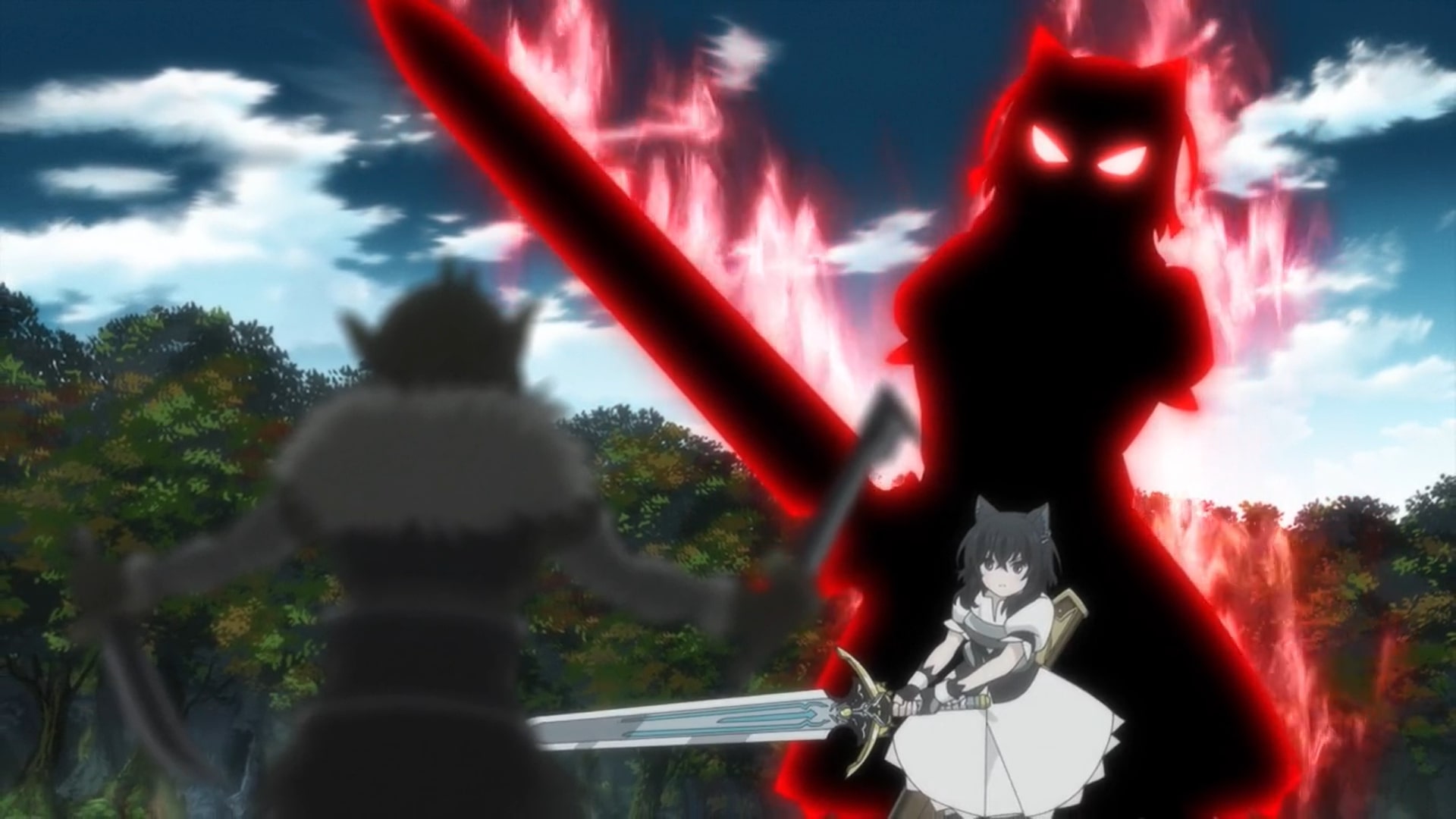 However, the entrance has been totally blocked because of the ongoing fight so Fran uses an advanced skill named Midair Jump, which she acquired from Tyrant Saber Tiger. Once above everyone else, she uses Fire Magic Tri-Explosion to take down a huge number of enemies, clearing the way for her companions. She then goes on to kill more goblins using the Sonic Wave technique. Fran then notices that a huge number of goblins are crammed at the entrance. Teacher sees this as an opportunity and uses Flame Magic Flare blast to get rid of almost all of them. She then heads inside the dungeon on her own, leaving the remaining goblins to other adventurers.