Reincarnated as a Sword Season 2: What to Expect? 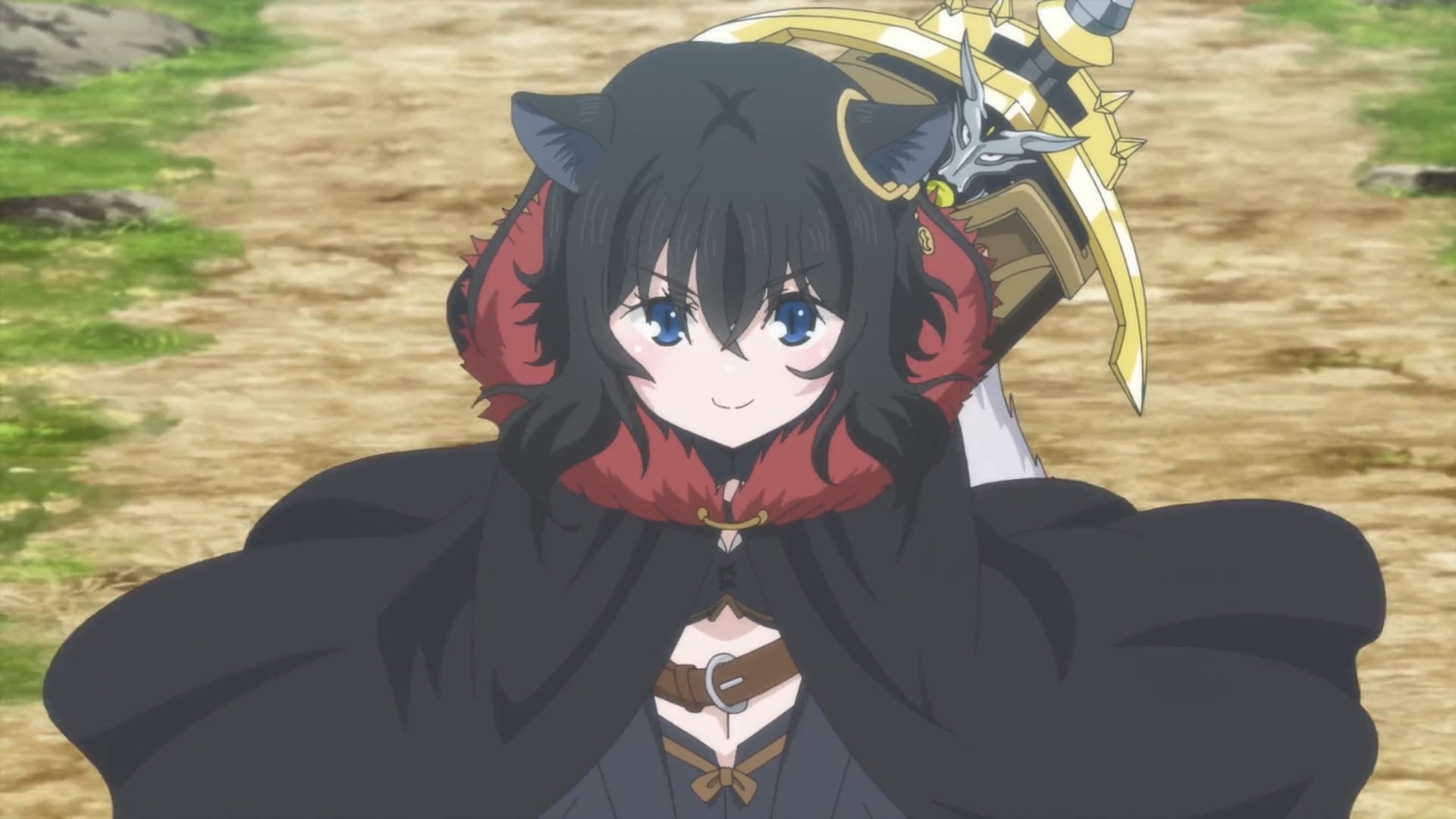 Based on the eponymous Japanese light novel series illustrated by Llo and written by Yuu Tanaka, ‘Reincarnated as a Sword’ or ‘Tensei shitara Ken deshita’ is an isekai fantasy anime. The show revolves around a nameless man who dies in the modern world and gets reincarnated as a sword. Using his power of telekinesis, he explores the new world and unlocks many abilities. But his life changes forever when he comes across a Black Cat girl named Fran who eventually becomes his wielder. Desperate to evolve and makes her parents’ dream a reality, Fran becomes close friends with her magical sword and names him Shishou. The two of them then explore the world and decide that it would be best if Fran gets an adventurer permit following which they can visit more remote locations.

This eventually works in their favor and Fran and Shishou become friends with Alessa’s Guild master and other adventurers who have a lot to teach them. The captivating tale of a young and ambitious Black Cat girl who keeps her dream alive despite persecution and oppression has resonated with a lot of fans worldwide. The anime has been praised by critics for its action-packed fight scenes and impressive animation. Therefore, it’s no surprise that following the conclusion of season 1, people are now eager to learn more about its future. In case you are curious about the same, then we have got you covered.

‘Tensei shitara Ken deshita’ or ‘Reincarnated as a Sword’ season 1 released on October 12, 2022 (October 5, 2022, in Japan), and concluded several weeks later on December 21, 2022 (December 14, 2022, domestically). The anime comprises twelve episodes each with a runtime of about twenty-three minutes.

Directed by Shinji Ishihira, the anime stars voice actors Ai Kakuma as Fran, Shinichiro Miki as Shishou, Rumi Ookubo as Nell, Ami Koshimizu as Amanda, Shinpachi Tsuji as Gallus among many others. As far as the renewal of the show is concerned, we have a piece of good news for the fans. Just after the premiere of the season 1 finale, ‘Reincarnated as a Sword’ was greenlit for another installment. The news of the show’s renewal was officially announced on Twitter and NBC Universal also uploaded a short clip to their YouTube channel to inform fans about the same.

This was probably not a piece of surprising news considering there were rumors online about the show being greenlighted for another season since last week. Sugoi LITE, who is a reliable anime news leaker, informed his followers on Twitter on December 14, 2022, that there will be another installment of the isekai series. Interestingly, there is also no dearth of source material for the creators to cover, so fans do not necessarily have a long wait ahead of themselves.

Studio C2C is currently involved in the production of ‘Tsukimichi Moonlit Fantasy’ season 2, ‘Shangri-La Frontier,’ and ‘Handyman Saitou in Another World,’ all of which are most likely going to release in 2023. Assuming that the studio will then turn its attention towards the isekai series, ‘Tensei shitara Ken deshita’ or ‘Reincarnated as a Sword’ season 2 will premiere sometime in mid-2024.

Reincarnated as a Sword Season 2 Plot: What it Can Be About?

In the season 1 finale, Fran and her fellow adventurers complete their investigation of the spider monster nest and return to Alessa. After Fran receives a new armor from Gallus and gets Klimt’s permission to visit the dungeon near Ulmutt village, she bids goodbye to her new friends including Amanda. It is then revealed that Amanda actually knew Fran’s parents, Kinan and Flamia.

Meanwhile, Furion reports to Klimt about the investigation after which it is established beyond reasonable doubt that August Allasand worked with Reidos in the North to give the spiders in the dungeon a potion that helped them evolve. Furthermore, Klimt listens to the Guardian Spirit, Tarua’s opinion of Fran, and comes to the conclusion that he has been unnecessarily worrying about her being a spy.

In season 2, Fran will meet the self-proclaimed supreme necromancer named Jean du Vix. She will learn that he is actually a B-ranked adventurer who knows Amanda and has worked with her on a number of occasions. After learning that Fran is headed to the dungeon near the Ulmutt village, Jean du Vix will probably join Fran after which they will embark on their future missions together.