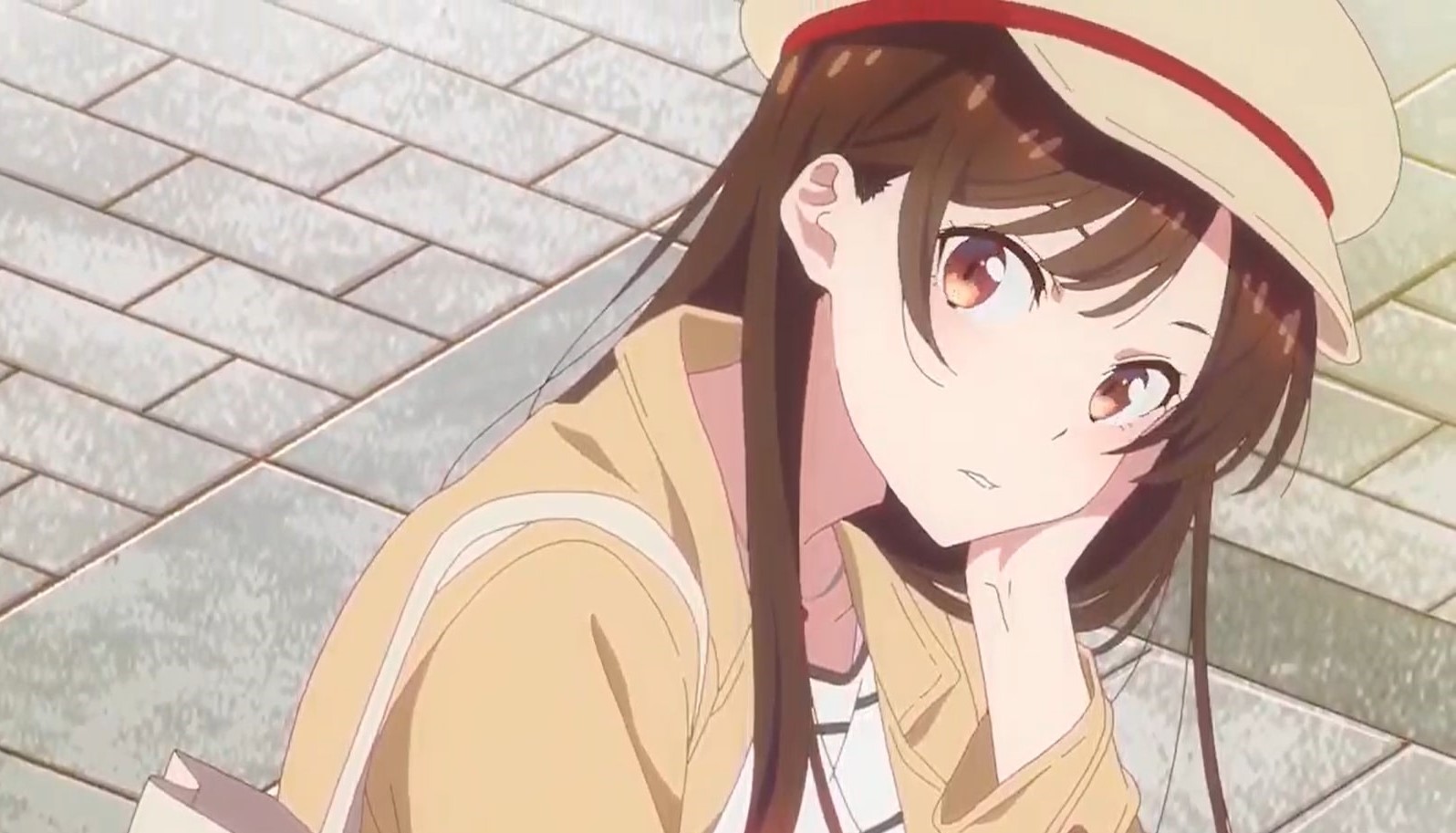 In the first episode of ‘Rent-A-Girlfriend‘ (or ‘Kanojo, Okarishimasu’) season 2, titled ‘Dream and Girlfriend,’ Kazuya Kinoshita struggles with the idea that Chizuru Ichinose might soon quit being a rental girlfriend, and he will have to make up a story to tell his grandmother. He later visits the theatre where Chizuru is going to participate in a play. If she performs well, there is a chance that an influential director who is also coming to see actors perform may give her a future acting opportunity. Here’s everything you need to know about the ending of ‘Rent-A-Girlfriend’ season 2, episode 1. SPOILERS AHEAD!!!

Kazuya suddenly wakes up in his apartment with the painful realization that his days with Chizuru as a boyfriend are about to come to an end. He can’t help but recall that she has helped him immensely over the months that they have got to know each other. However, his grandmother’s affection for Chizuru is a big problem as he knows that he will have to come up with an excuse to explain why they are no longer with one another. 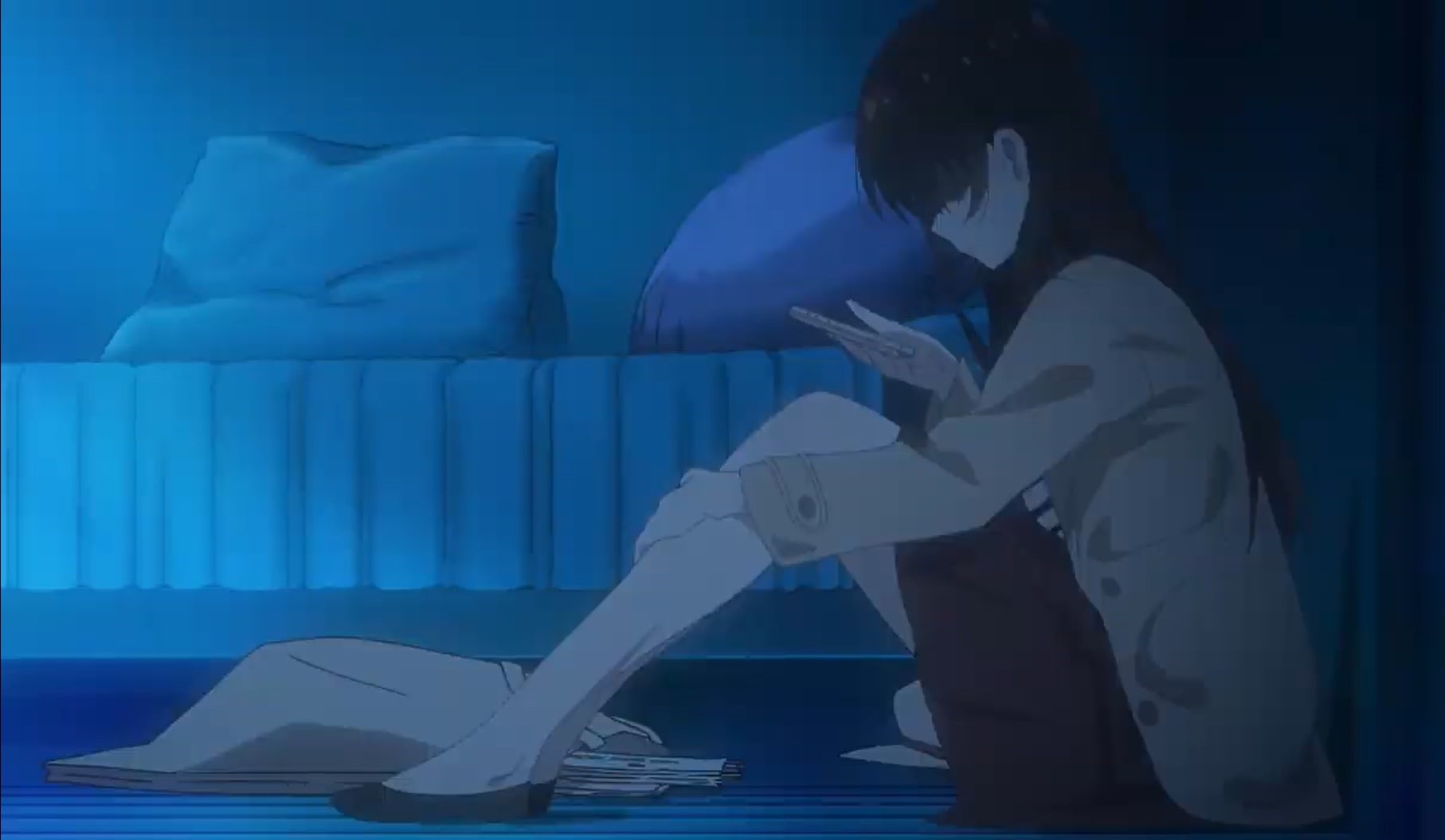 Chizuru has planned not to work as a rental girlfriend as she intends to focus on her acting career. While this decision in itself is great for her future, Kazuya, who appears to have developed an emotional attachment to her, seems to struggle with the idea of not being able to spend time with Chizuru as her boyfriend. Although he picks up his phone to tell her grandmother the bad news, Kazuya decides against it at the very last moment as he realizes that he will have ample time to think about it once she has finally quit.

Kazuya recalls that Chizuru had told her about her play the last time they had met. She was enthusiastic as a famous director was going to visit the theater and cast people for his upcoming project. Therefore, it was pretty likely that she might be able to get her big break if she did well in the play. As it is going to be an important day for Chizuru, Kazuya decides to go to the theater without telling her. He quietly settles in the crowded theater, trying not to get noticed by her, unbeknownst to the fact that Sumi is sitting right behind him.

Although Sumi sees Kazuya, she decides not to disturb him and let him enjoy the show. Once the play starts, Kazuya eagerly waits for Chizuru to show up on the stage but soon realizes that she is not the lead actress. Initially, he feels that things are not going well for her, but her goofy character and impressive dialogue delivery makes everyone laugh their heads off. Even Kazuya can’t hold his laugh after a while, and Chizuru’s performance just wins everyone over.

In her last scene, Chizuru’s character dies, and she switches her personality so naturally that the audience is moved to tears. The play ends 30 minutes after Chizuru’s role is over, and Kazuya is confident that she has carried the play on her shoulders with an incredible performance, so she should surely get an acting opportunity from the director. As Kazuya is roaming outside the theater, he accidentally collides with Chizuru, who is also lost in her thoughts.

After they accidentally come across each other outside the theater, Chizuru asks Kazuya what he is doing there. While she is mumbling about nonsensical issues, he starts praising her and says that the play was great. He opines that his performance was moving and lets her know that the audience loved her. Kazuya then goes on to explain that he is okay with the fact that she wants to pursue an acting career and will not be available as a rental girlfriend. Chizuru is confused by his conclusions and asks why he thinks that. 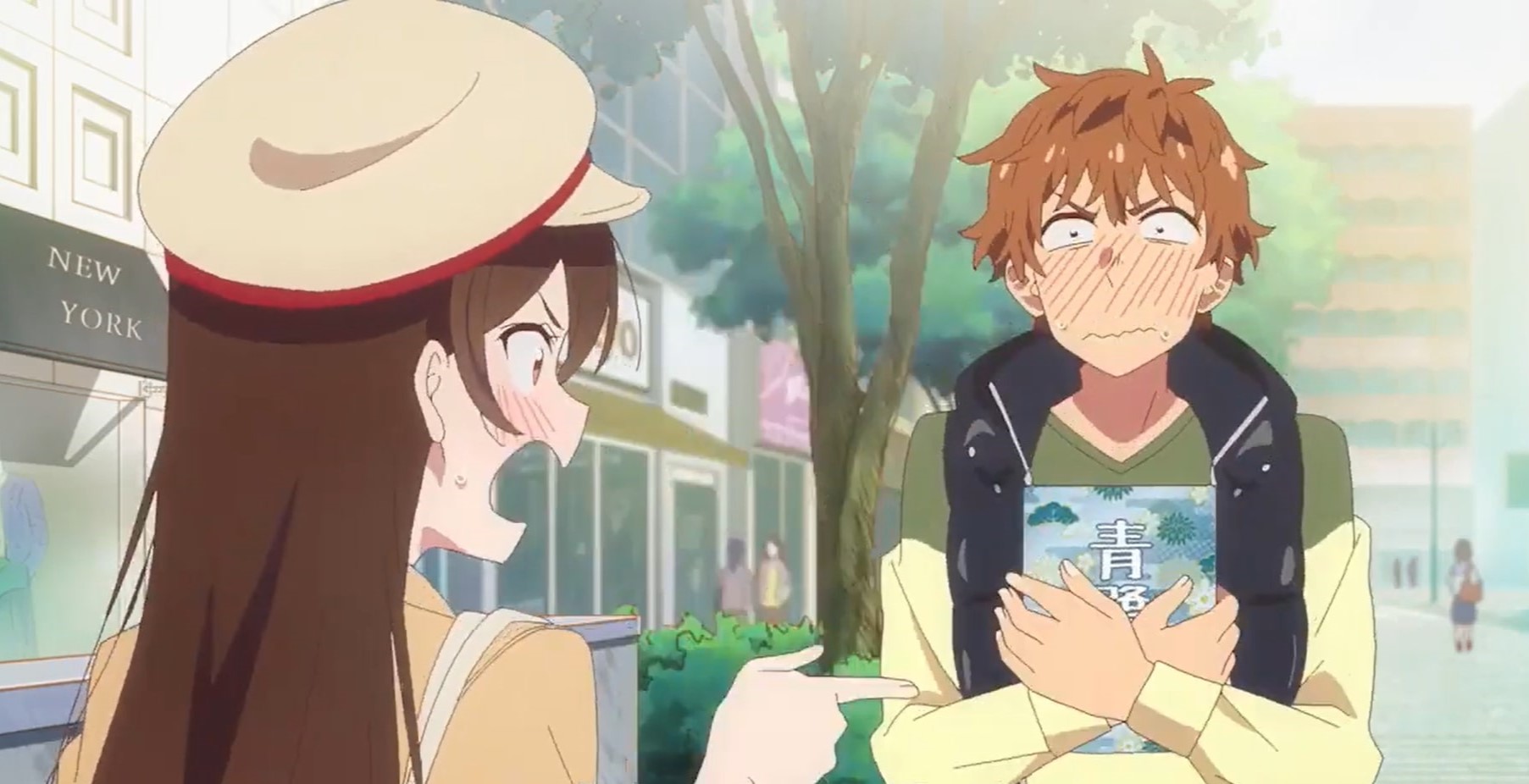 Kazuya reminds her about the acting opportunity that she told her about, and after seeing her performance, he is convinced that the director must have selected her. The expression on Chizuru’s face changes momentarily, and she tells Kazuya that she was not offered any role by the director as she is not good enough. Although she tries to talk optimistically, Kazuya knows that deep down, she is struggling. He is well aware of the fact that Chizuru became a rental girlfriend to earn money for her acting classes, and now that she is not getting a good opportunity, it appears that her financial struggle is not coming to an end anytime soon.

Therefore Kazuya promises to support her by hiring her as a rental girlfriend as much as he can, even though he has to work overtime to get enough money. Apart from his emotional attachment, Chizuru’s dedication has also inspired Kazuya to make such a big decision. So, to sum up, no, Chizuru does not quit being a rental girlfriend, and it seems that she will be hired more than often by Kazuya in the coming episodes.

Why Does Chizuru Not Get an Acting Opportunity from the Director Despite Her Impeccable Performance? 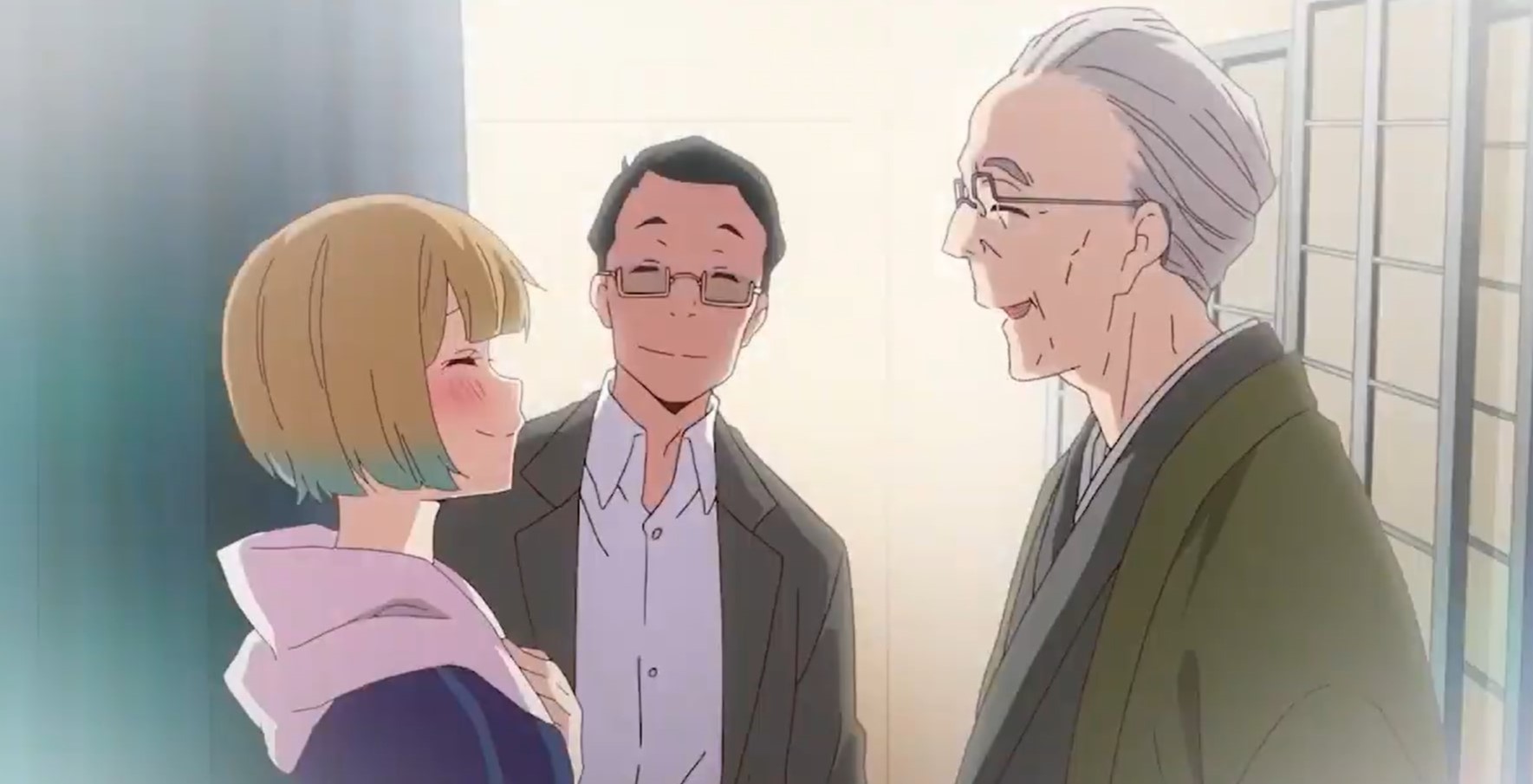 After the play is over, Chizuru starts to pack up, hoping to head home as soon as possible, when she overhears Shiori (the girl playing the lead role in the play) talking to the famous director who has come to cast people for his next project. It turns out that she gets selected by him because of being associated with a famous sponsor since elementary school. Therefore, the entire selection process was kind of rigged in a way against Chizuru, who was hoping to get her big break. But instead of complaining, she takes the blame solely on herself and even lies to Kazuya that she was not given a role by the director because she was not good enough.

Read More: Is Rent A Girlfriend Season 2 on Netflix, Hulu, Crunchyroll or Funimation?