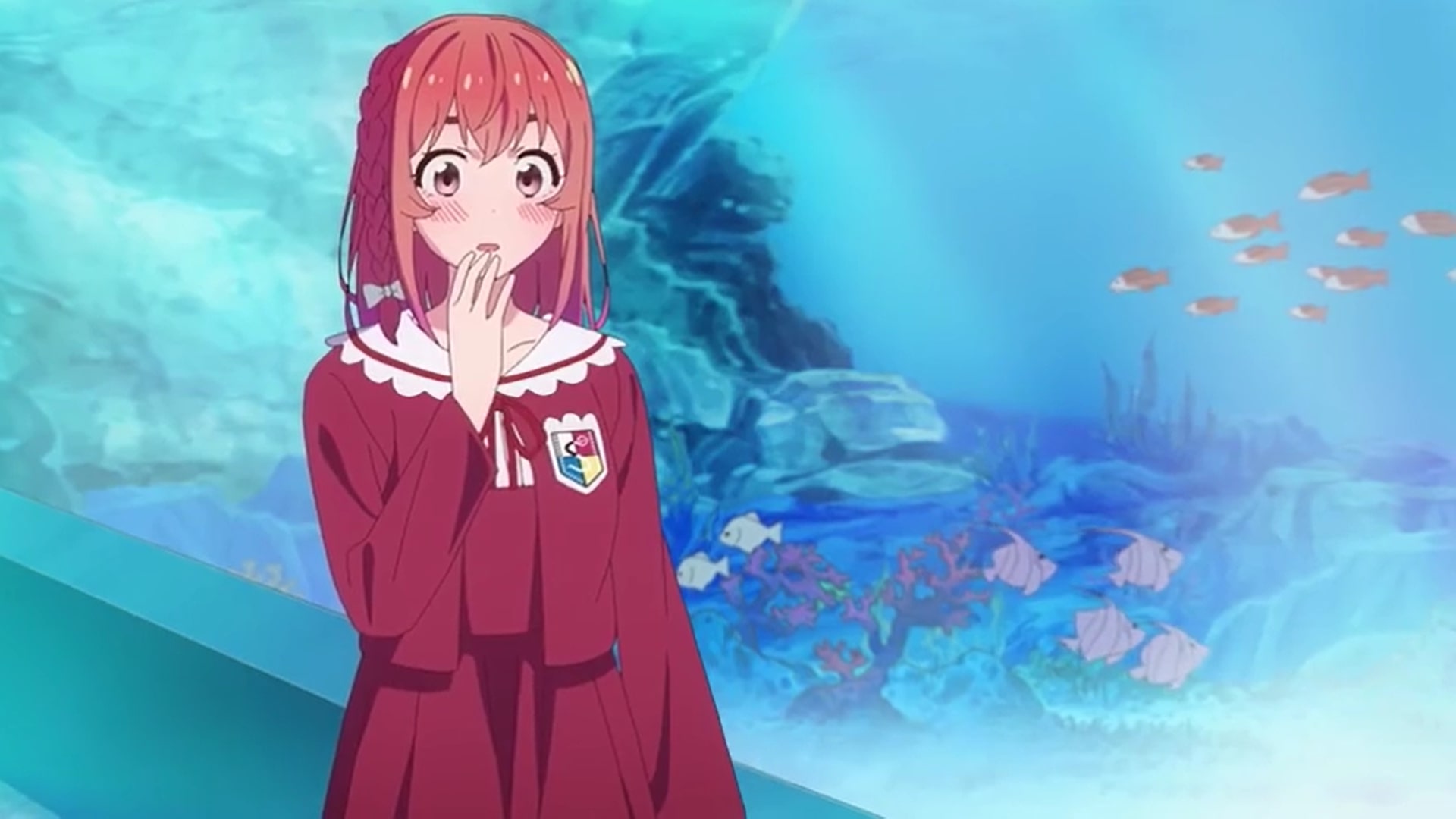 In the eleventh episode of ‘Rent a Girlfriend’ season 2 titled ‘Guide and Girlfriend,’ Kazuya goes out on a practice date with Sumi. He is shocked to see her wearing a school uniform and later finds out that she had seen Mizuhara in a similar dress while he was on a date with her. As their date is about to end, Sumi gives Kazuya a chance to open up about his feelings and he ends up opening up about his emotional turmoil fueled by Muzhara’s recent problems. Here is everything you need to know about the ending of ‘Rent a Girlfriend’ or ‘Kanojo, Okarishimasu’ season 2 episode 11. SPOILERS AHEAD!!!

The day after going to the hospital and the joint birthday celebration, Kazuya wonders how he could potentially help Mizuhara deal with her present circumstances. It has become quite obvious that she really needs someone to stand by her. But Kazuya knows he ought to be very careful as Mizuhara always acts as if she is strong enough to deal with everything on her own. 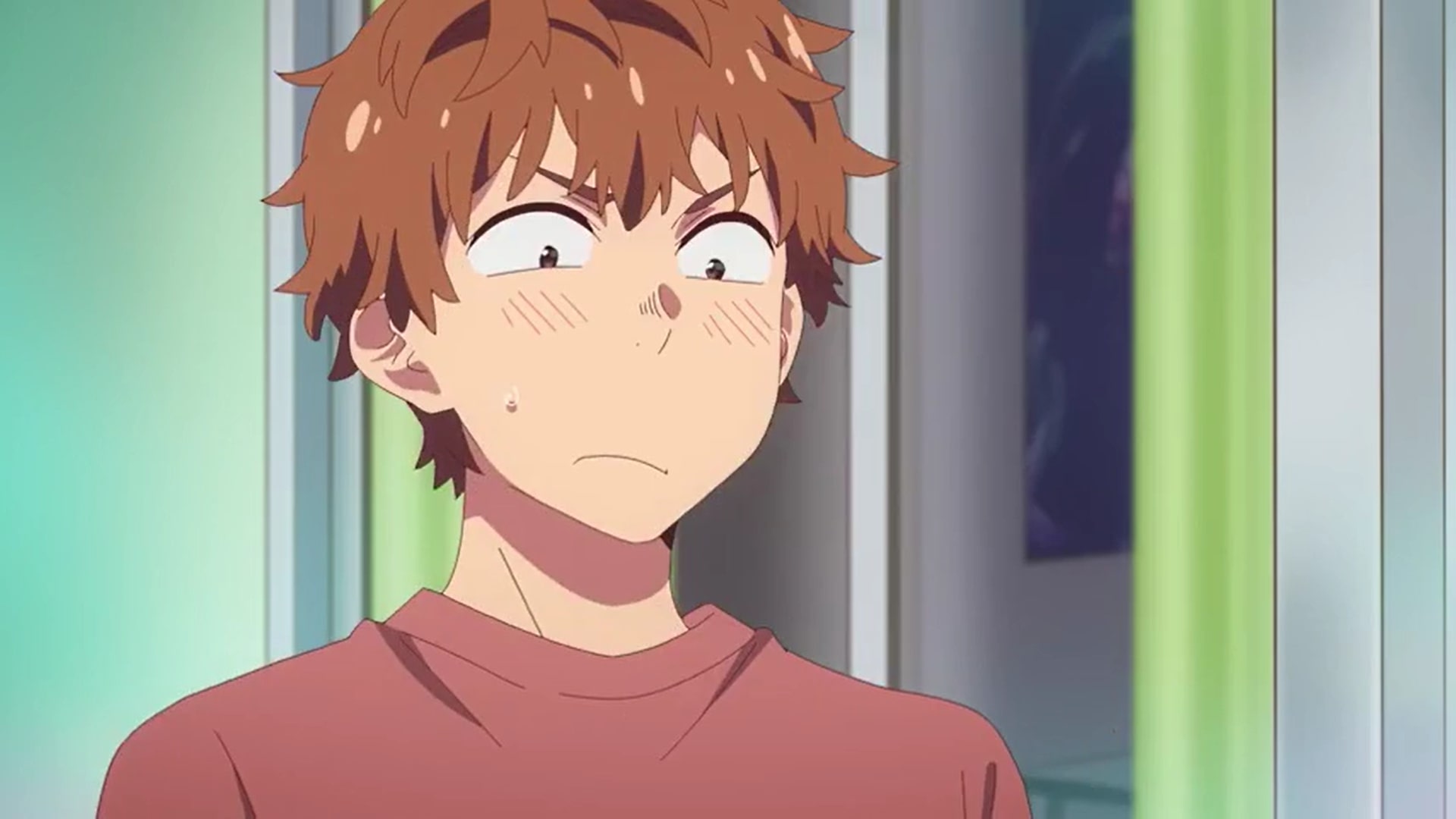 While he has all these confusing thoughts, he realizes that Mizuhara is calling him on the balcony. She tells him that Sumi wants to go on a practice date with him. Kazuya is confused because she has specifically asked him to come early in the morning. Therefore, he concludes that she has planned something. When they eventually meet for the date, Kazuya is shocked to see her in a school uniform.

Sumi confesses that she saw him and Mizuhara on a date and realized that he probably likes to go out with girls wearing such clothes. Although Kazuya is embarrassed, he appears impressed by Sumi’s attention to detail. Interestingly, Sumi takes Kazuya to the aquarium and it seems that she also knows that Kazuya likes observing fishes. Unfortunately, Sumi has so much planned for the day, that they end up literally running from one place to another in the aquarium. Luckily, they also go to the dolphin show which Kazuya has wanted to see from a very young age.

Unfortunately, everyone in his family was so busy that he never got to go. While he loves the show, Kazuya and Sumi end up getting wet because of the water splashes. They end up having to change their clothes. Kazuya reassures Sumi that he has had a great day so far when he realizes that she feels nervous about not taking into account the chance of them getting wet during the dolphin show.

Rent A Girlfriend Season 2 Episode 11 Ending: Why Did Sumi Take Kazuya to Odaiba? Did They Make Out?

After spending the entire day in the aquarium, Kazuya eventually takes Sumi to Odaiba. The duo is mesmerized by the beautiful panoramic view of the city. However, Kazuya soon notices that every couple there is making out. So, when Sumi tries to sit closer to him he feels a bit embarrassed. Kazuya naturally starts speculating the possible reasons for her taking him there to end the date. 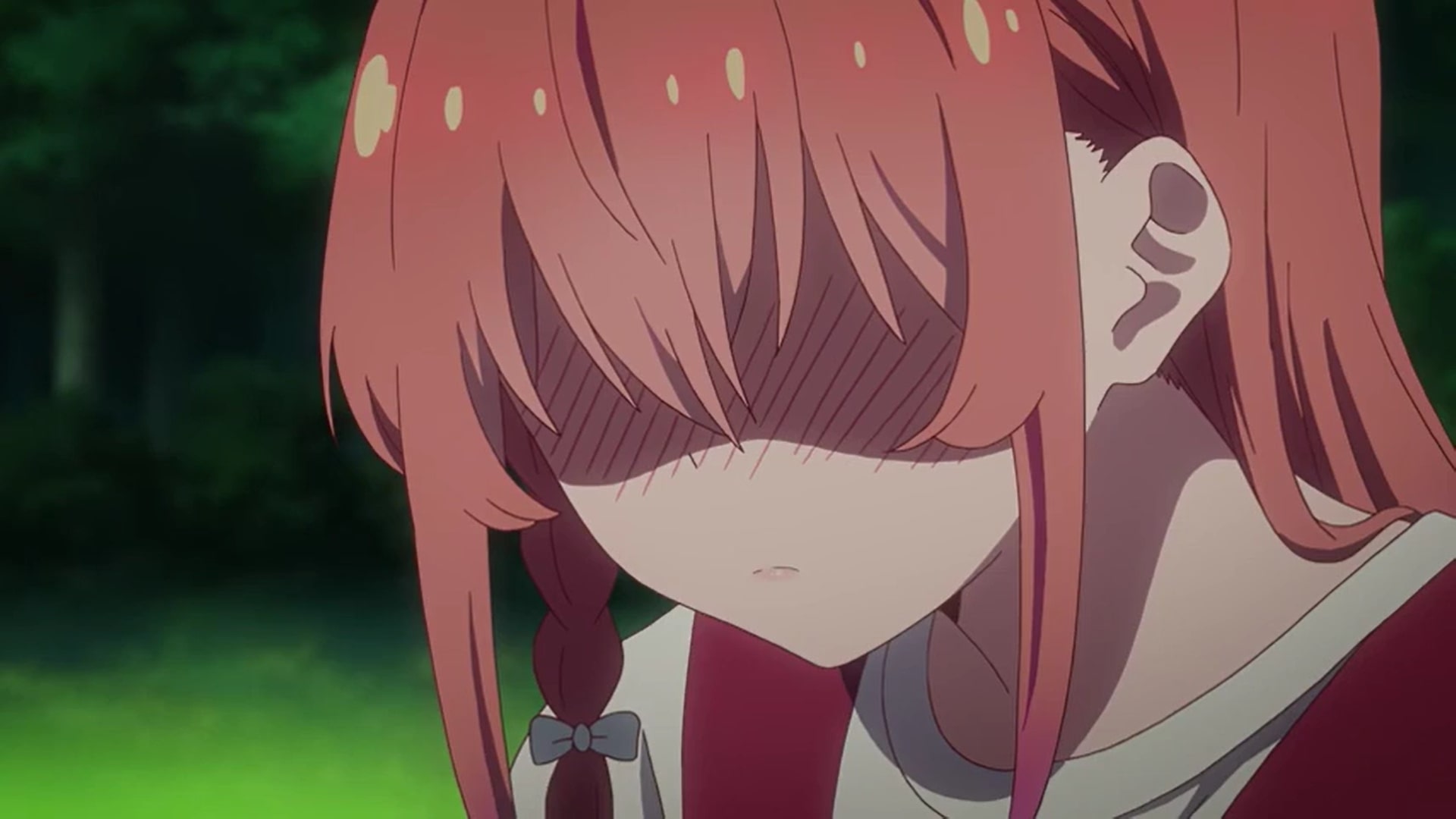 Kazuya recalls Sumi telling him earlier that day that she is prepared to give him full service. From that statement given the circumstances they are in, Kazuya concludes that she may plan to kiss him. Since he likes Mizuhara, thinking about such a possibility naturally makes him feel embarrassed. Sumi eventually breaks the silence and comes closer to him. She reveals a gift and finally wishes him his birthday. It turns out that

Sumi had planned everything in advance and wanted to make it up for missing his birthday. Once he has received the gift, Kazuya feels relaxed as he realizes that he was overanalyzing their situation. Sumi then holds his hand gently and asks him to talk about anything that is bothering him. Kazuya realizes that he wants to desperately talk about Mizuhara’s situation but decides to do it by keeping her identity a secret. He tells Sumi that he has a friend who is going through a lot.

Her grandmother has been unwell for quite some time now but she recently collapsed in the hospital. While she tries to act strong, it is quite obvious from her condition that she is not doing well. Furthermore, he also explains that his friend has no one else in her family. She never says it but Kazuya can feel that she is struggling inside. After listening to Kazuya’s story, Sumi is moved to tears and reassures Kazuya that she is always there for him, whenever he needs her.

Sumi’s compassion brings tears to Kazuya’s eyes as well, who thanks her for everything. As the date finally ends and Kazuya heads home, he realizes that he can possibly help Mizuhara in the same way. Therefore, to sum up, no, Kazuya and Sumi do not make out. Sumi took him to Odaiba just so they have some privacy and she can give him his gift.