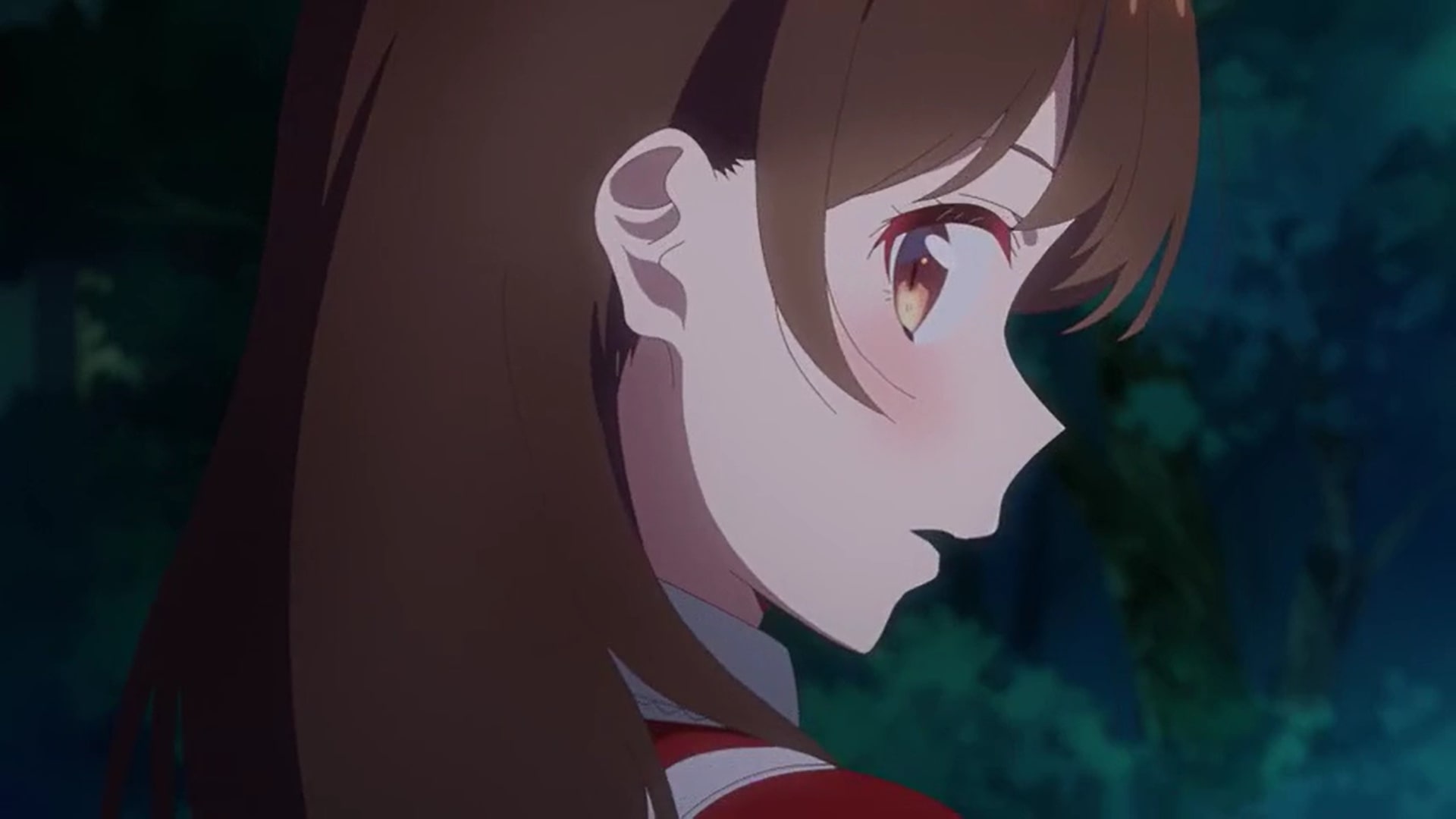 In the third episode of ‘Rent-A-Girlfriend‘ (or ‘Kanojo, Okarishimasu’) season 2, titled ‘The Return of the Girlfriend,’ Chizuru has to stay at Kazuya’s apartment for a while as she loses the key to her flat. While the duo is finding inventive ways to send Chizuru back to her apartment somehow, Mami shows up at Kazuya’s door, scaring both of them. Here’s everything you need to know about the ending of Rent-A-Girlfriend season 2 episode 3. SPOILERS AHEAD!!!

After returning home following the date and hospital visit with Chizuru, Kazuya lays down on his bed and is writing a five-star review for her services as a rental girlfriend when he hears a knock at his door. He is shocked to see Chizuru standing there, trying to avert any eye contact. As she looks at the ground, she tells Kazuya that she has lost her keys to the flat. Since it was way past working hours, so she could not contact a locksmith. Furthermore, the landlord is also not in his apartment; therefore, she has nowhere to go. 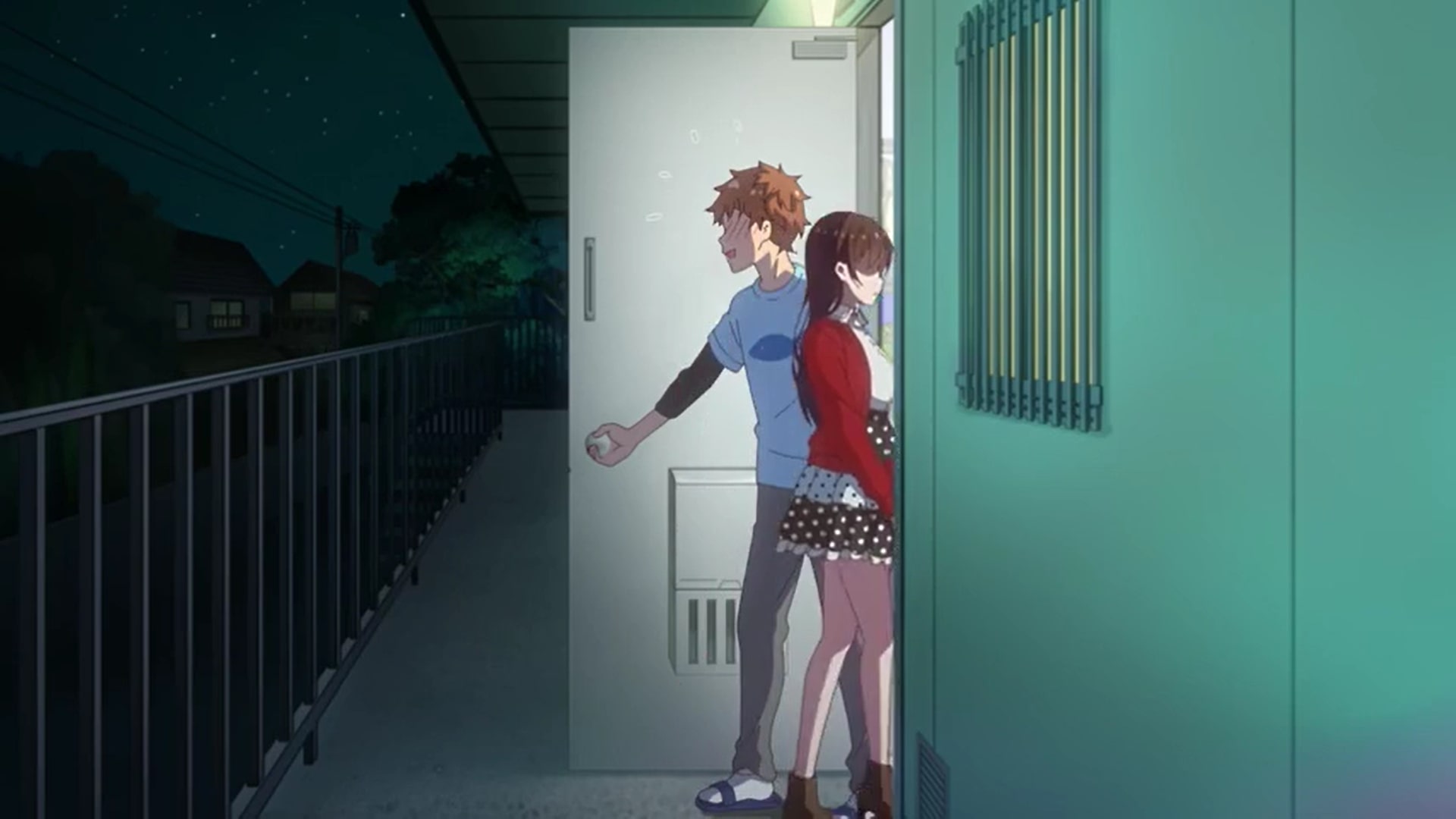 Meanwhile, Kazuya is struggling to keep his emotions in check and tries very hard not to overreact. He wonders what Chiruzu could possibly be expecting from him in such as situation, but before he can finally connect the dots, she just casually walks in as he is holding the door. Chizuru notices that the room is upside down and has not been cleaned for quite some time. As she observes the apartment, Kazuya can’t help but stare at her as a thousand thoughts rush through his mind. He wonders whether it will be okay to ask her to spend the rest of the night at his apartment.

Kazuya comes to the conclusion that it is very likely a once-in-a-lifetime opportunity for him, so he should not let it sleep. But before he could gather the courage to say anything, Chizuru realizes open his balcony door. Although she is convinced that her balcony door is closed, she just wants to give it a chance and have a check. However, as she leans on the wall to try and go to the other side, Chizuru almost falls over. Luckily, Kazuya is there to save her but ends up holding her in an inappropriate manner that infuriates Chizuru.

When she asks him to hold her someplace else, Kazuya ends up holding her by her hips, and the late end up falling on each other. As they stare into each other’s eyes, Kazuya recalls the embarrassing position they are in and moves away immediately. They are then distracted when someone knocks on the door. When Kazuya realizes that it is Mami, he hides Chizuru but ends up staying with her in the kitchen as he has left the door unlocked. While Mami steps inside, the duo are convinced that they have messed up badly this time and are about to be caught in a situation that will raise suspicion. 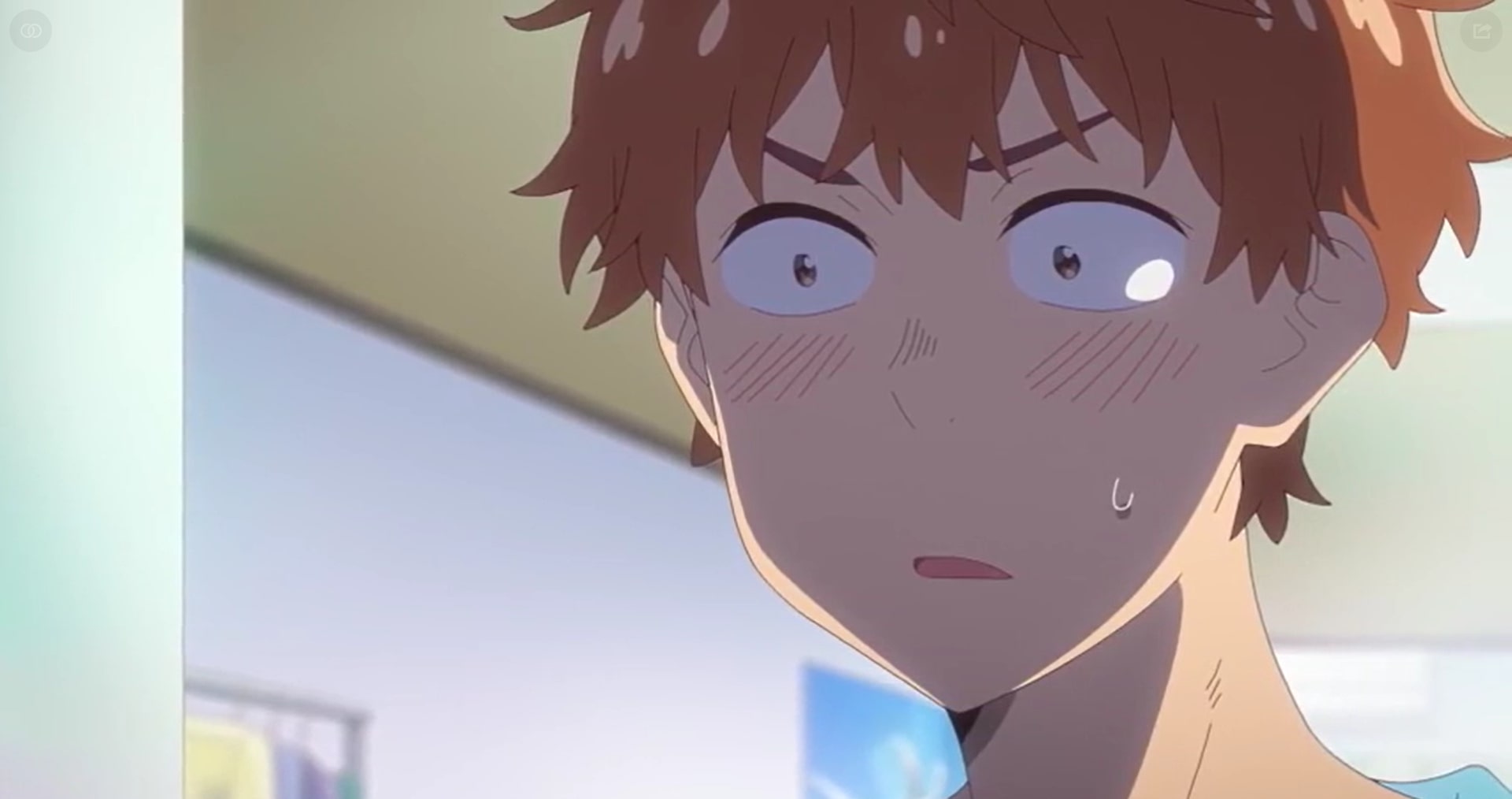 Luckily, Mami does not check the entire apartment and goes outside after concluding that Kazuya is probably not home. Sometime after she is gone, Chizuru and Kazuya check the apartment complex to make sure that Mami is not there. When Chizuru realizes that the lights of the landlord’s apartment are finally on, she decides to say goodbye to Kazuya and thanks him for his help.

Rent-A-Girlfriend Season 2 Episode 3 Ending: Does Mami Realize That Kazuya and Chizuru Are Still Going on Dates?

After leaving Kazuya’s apartment, Mami is on her way home, constantly trying to contact her ex-boyfriend. However, it appears that he is quite busy as he does not even pick up her call. That’s when Mami recalls something peculiar that she has noticed in Kazuya’s apartment. There was a woman’s purse lying on his bed that obviously could not have belonged to him.

Since he is not visited by his relatives, and no one answered her multiple calls, it seems likely that she may have concluded that Kazuya was either there with someone or went out with a girl leaving the door unlocked. In the first scenario, the most likely reason for him to hide is undoubted that he was with Chizuru. While it’s unclear whether she managed to connect the dots or not, the following day at college, something interesting happened that would have made her suspect him even more. 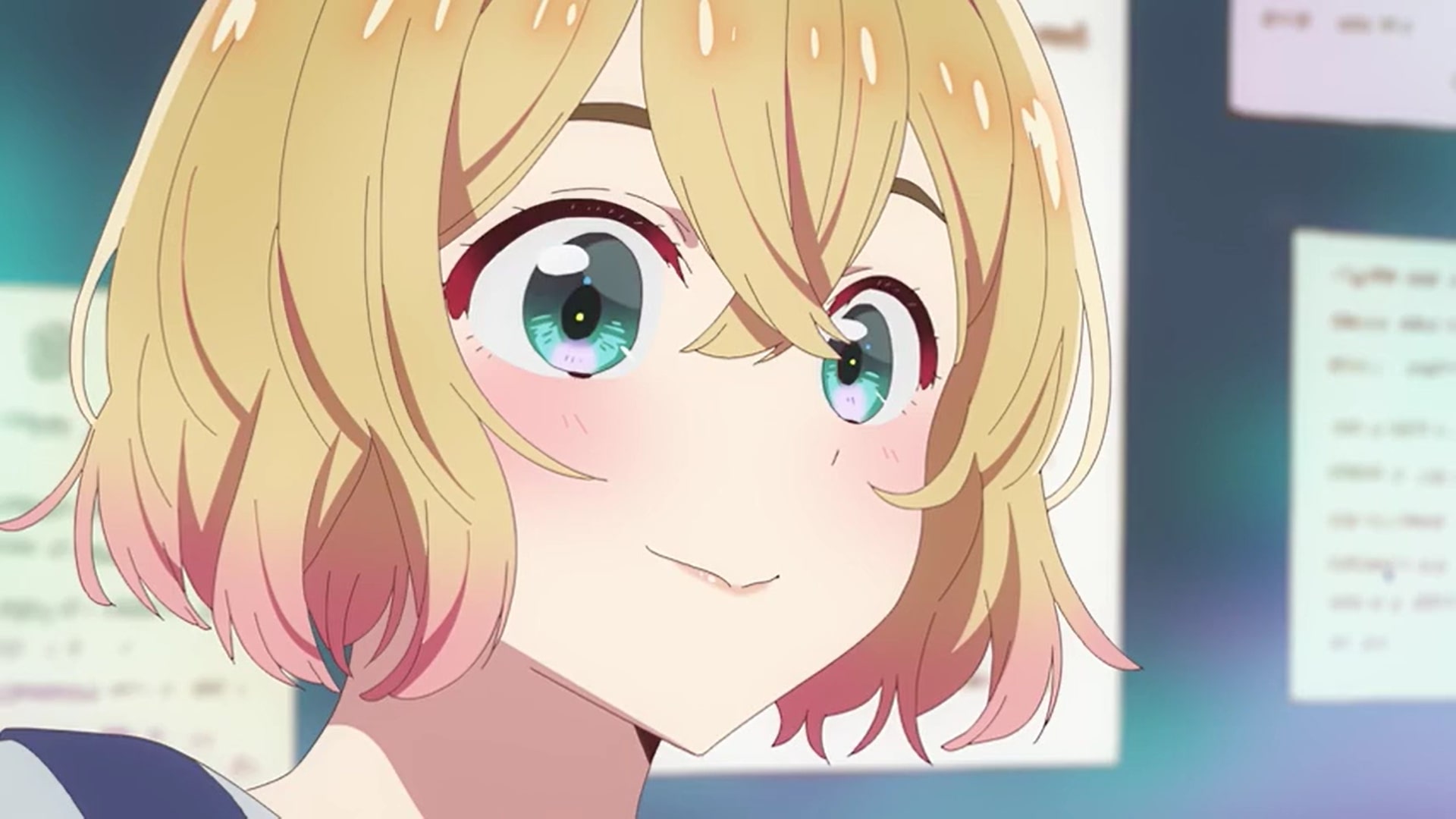 As Kazuya is walking in the hallway, he sees Chizuru coming from the opposite direction. Although he manages to keep himself in check and does not say anything, their faces immediately turn red, and they keep staring at each other until they have passed one another. Mami is observing their behavior from a distance and says nothing. While Kazuya is rethinking the things that he said to Chizuru the other night, he also prints a few copies of her photos, possibly to keep them at his apartment.

However, at that moment, Mami suddenly approaches him from behind and asks if he has a minute. While this alone is not sufficient evidence to claim that she knows about Chizuru and Kazuya dating each other, she appears to be very calculative in her approach and is likely trying to find some evidence that solidifies her suspicion. Her observing Kazuya and Chizuru from a distance is quite telling, and it would be interesting to see how she would react once she finds out the truth.