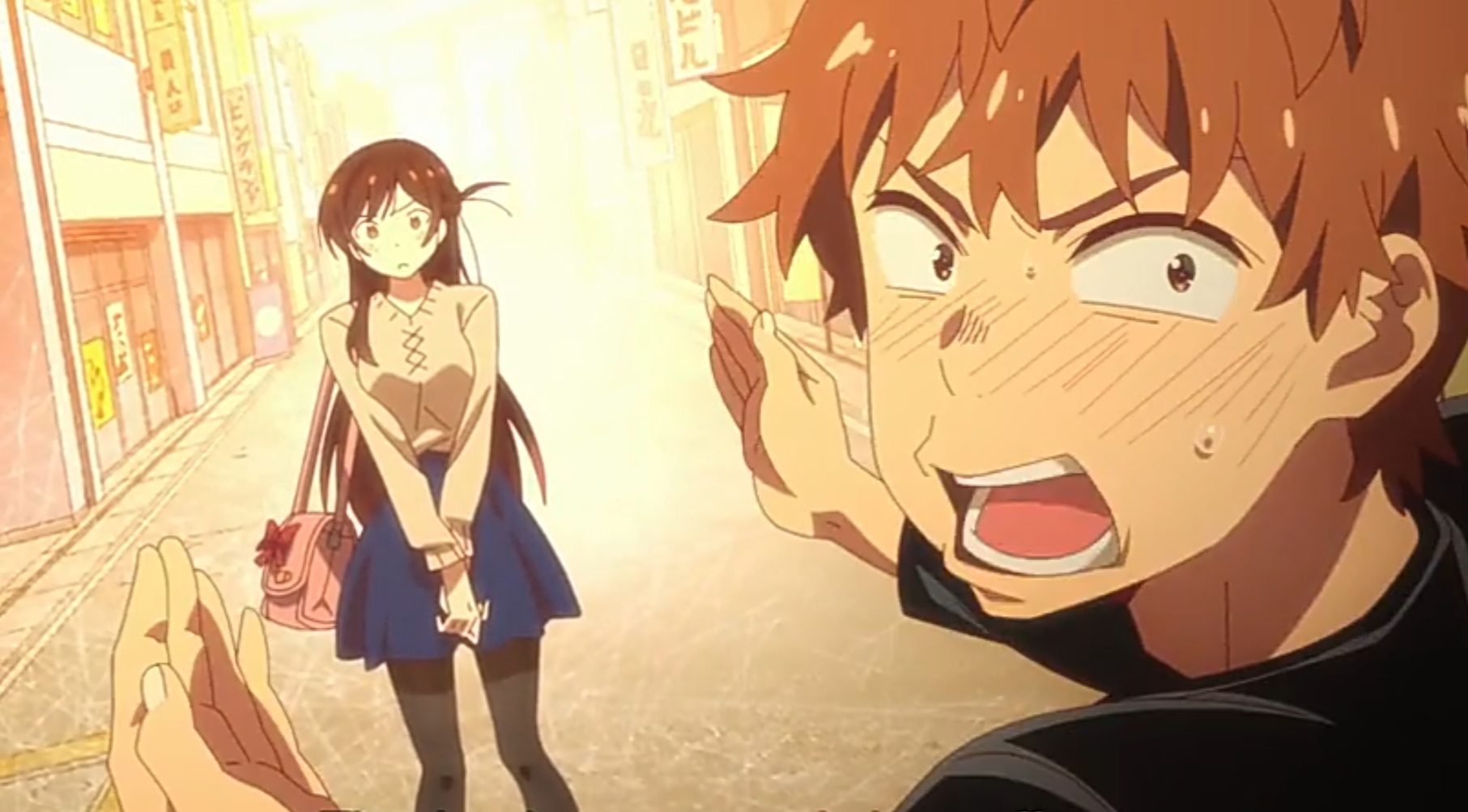 In the twelfth episode of ‘Rent a Girlfriend’ season 2 titled ‘Girlfriend and Me,’ Mizuhara worries about her grandmother’s declining health and recalls the promise that she made to her. She misses also her grandfather who had told him on his deathbed that her acting dreams will come true one day but she has started doubting herself as she continues to get rejected by one audition after another. Just when Mizuhara begins to lose all hope, Kazuya shares an ambitious plan with her that can change everything. Here is everything you need to know about the ending of ‘Rent a Girlfriend’ or ‘Kanojo, Okarishimasu’ season 2 episode 12. SPOILERS AHEAD!!!

With her grandmother struggling for life each day at the hospital, Mizuhara continues to give her best to fulfill her acting dreams before it’s too late. She has always wanted to show grandma Sayuri a movie starring her but her declining health means that Mizuhara does not really have much time to pull off her ambitious goal. Luckily, her job as a rental girlfriend continues to help her financially to keep her acting dream alive. 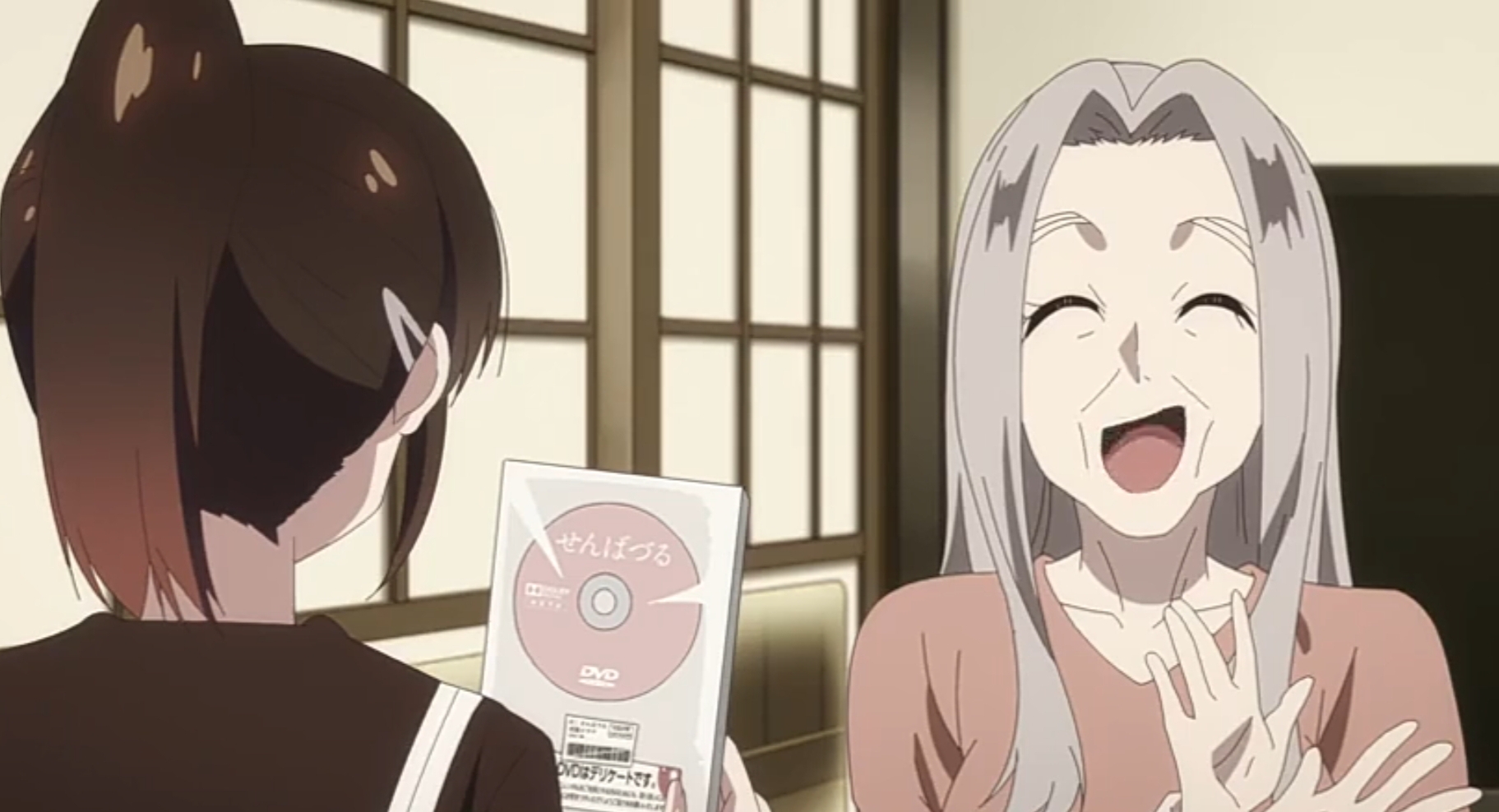 Mizuhara recalls that she first got interested in acting when she learned that grandma Sayuri used to be a successful actress. Watching her on the cover of movie DVDs was a critical reason that instilled in her the desire to do the same. Meanwhile, her grandfather was quite supportive of her as well. Unfortunately, when she was in still school, she heard the horrible news that he was seriously injured in a road accident.

When Mizuhara rushed to the hospital she found him in critical condition with grandmother Sayuri by his side. In the following days, she prayed with all her heart but sadly his condition did not improve. On his deathbed, he told Mizuhara that her acting dreams will come true one day. That moment stuck with Mizuhara forever.

Since she now only has her grandmother, it’s very important for Mizuhara to fulfill her dream. After she returns home after a long tiring day, she decides to look at the results of her recent auditions. Unfortunately, Mizuhara does not manage to get a role in any of them. Despite giving her best she continues to fail, so she finally breaks down and starts crying. 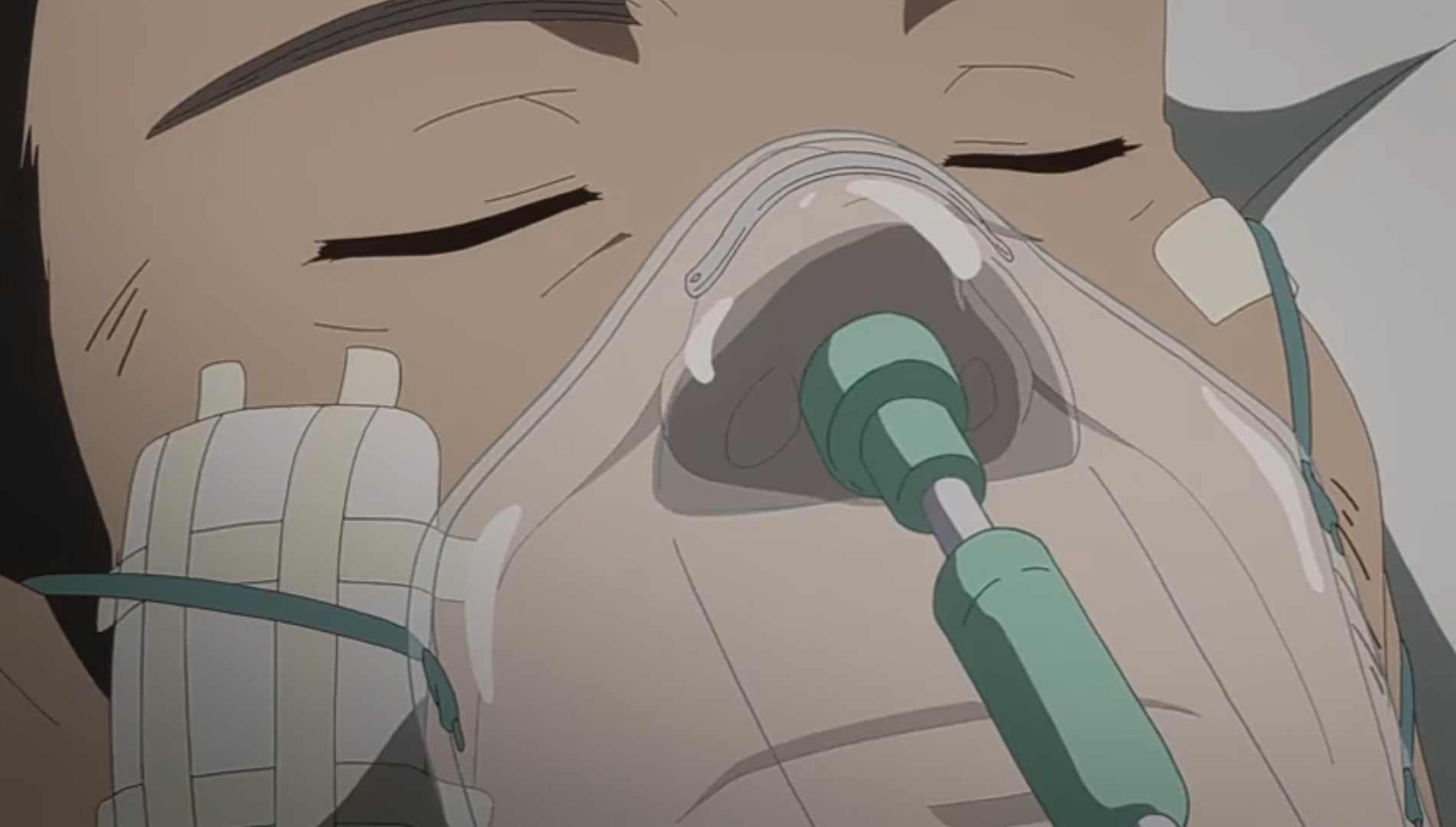 She picks up her grandfather’s photo and asks him if her dreams will ever come true. Usually, Mizuhara never shows any emotions, but her grandmother’s declining health and her failure to get a role are obviously too much for her to handle. However, unbeknownst to her, Kazuya has come up with a brilliant plan to help her achieve her dreams.

Rent A Girlfriend Season 2 Finale Ending: How Does Kazuya Plan to Make Mizuhara’s Dream Come True? What Are the Challenges That He Faces?

While Mizuhara is crying in her room remembering her grandfather, she hears a knock on her door. When she opens it, Mizuhara finds Kazuya standing in front of her. Without saying a word, he forces his way into her apartment while Mizuhara tries to stop him. His demeanor struck her as really odd and she soon learns the reason behind it.

Kazuya shows her his laptop and she notices a page on a crowdfunding website. He explains that he plans to help her make an indie film so that she can show it to grandma Sayuri. That’s the only way she can fulfill her wish considering grandma does not have much time left. He explains that they can raise a decent sum of money on the website for a small-budget film. 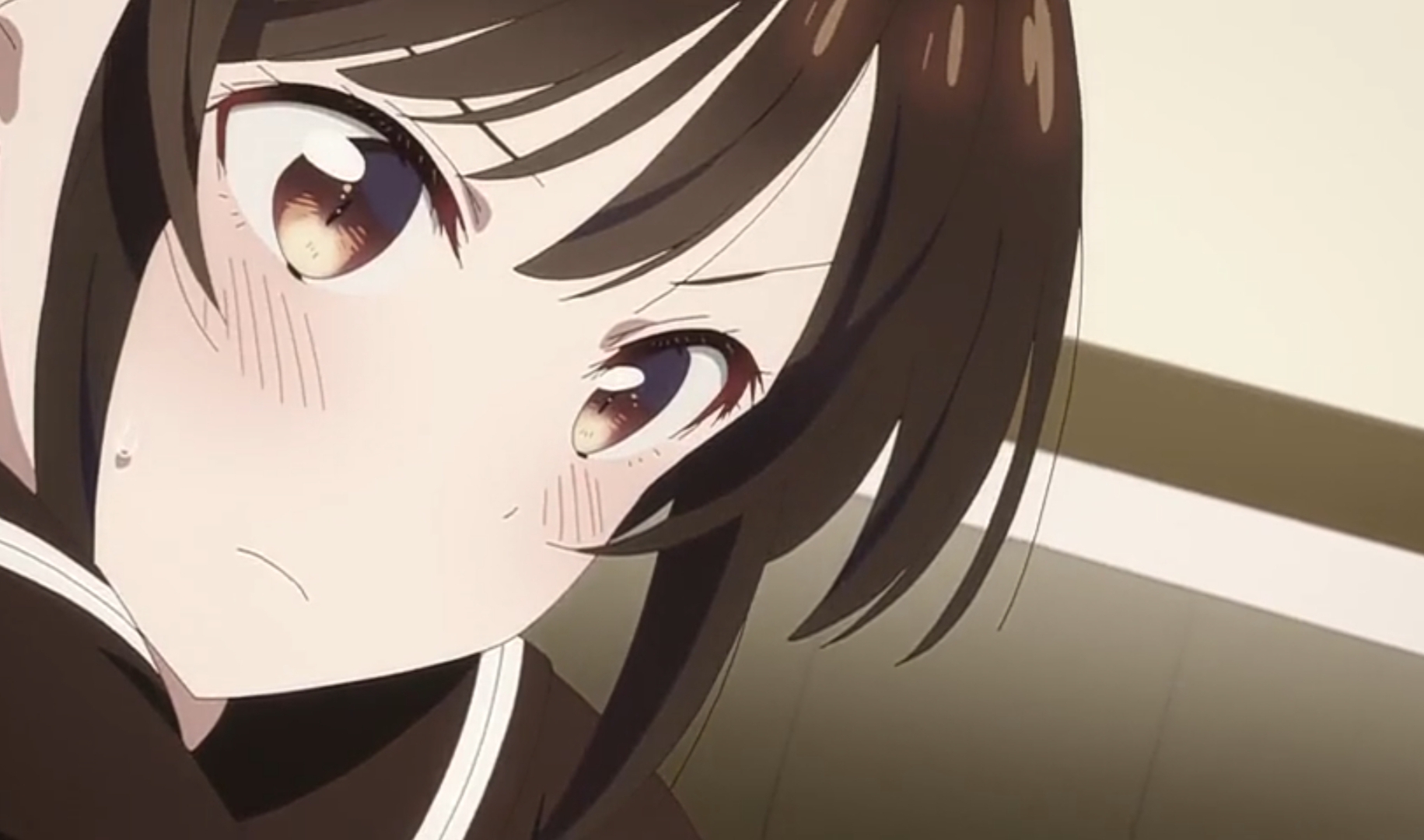 The crowdfunding website already has 200 similar applications and out of them, almost 70 percent managed to raise money within 30 days. Therefore, Kazuya is very optimistic that his plan will most likely work. While the idea seems quite convincing, the biggest challenge that Mizuhara and Kazuya face is finishing the movie on time.

As mentioned above, raising the money will take 30 days on average and after that, the production can take up to another month of hard work. Grandma Sayuri’s health complicates things even more as no one really knows how much time she has got. Therefore, it’s critical that they finish the indie film as soon as possible.

Does Mizuhara Accept Kazuya’s Help to Make a Film? 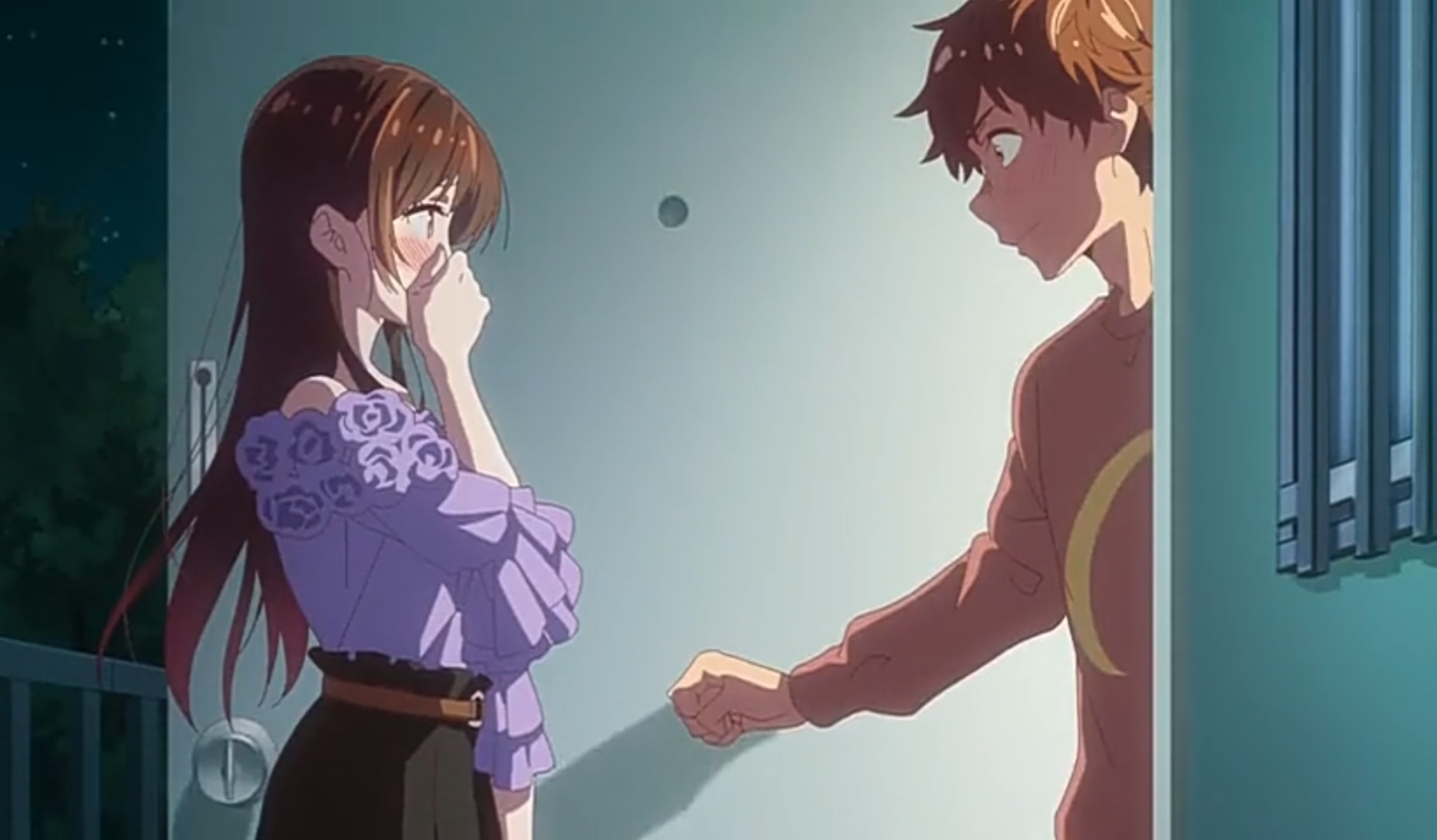 After sharing his idea with Mizuhara, Kazuya returns to his room rethinking every aspect of the plan. Meanwhile, Mizuhara also takes her time to consider the crowdfunding idea. When she has thought everything through, she knocks on Kazuya’s door and requests him to help her make the movie. Kazuya’s confidence increases manifold after Mizuhara’s nod. Although she calls him stupid for going so far, deep down she is grateful for all the help he is willing to give her.