Review: BlackAF is a Lesser Version of Black-ish 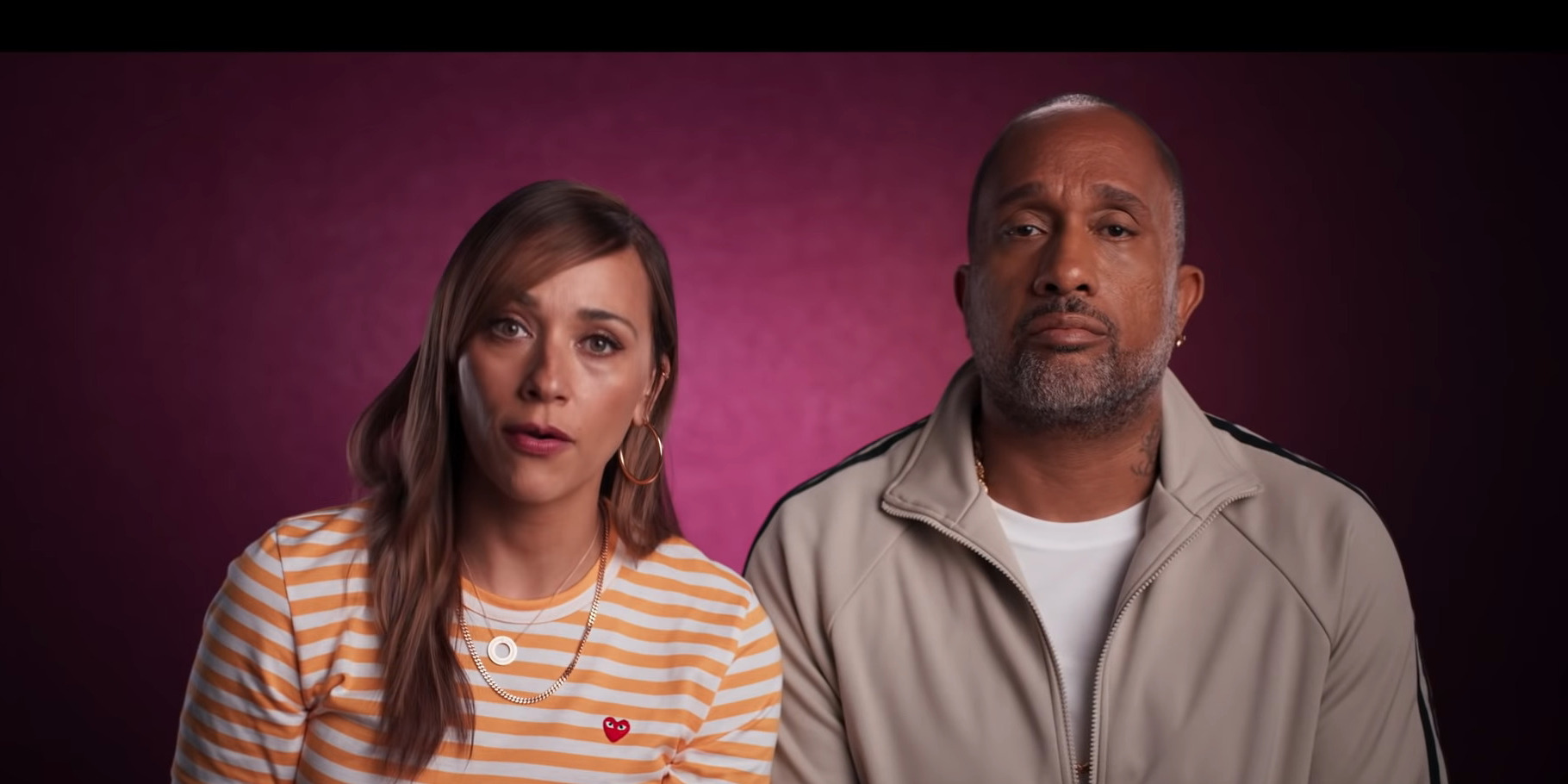 In one of the episodes of ‘BlackAF’, the protagonist, Kenya Barris (played by Kenya Barris), finds himself conflicted in the matter of opinions. There is a film that he and his daughter hate, but everyone seems to be in love with it. The critics call it groundbreaking; Rotten Tomatoes gives it a 99 percent, and everyone, including Barris’ family, finds it entertaining. However, Kenya and his daughter can’t wrap their head around all this praise!

This is perhaps the most important episode of ‘Black AF’, simply because a lot of people might find themselves in a similar situation after they’ve seen it. For some, this could be a relatable and hilarious comedy series. In contrast, others will lament at the drop in Barris’ ability to provide quality content like other popular and critically acclaimed series created by him. The response is going to be very mixed-ish!

‘Black AF’ presents a fictionalized version of Kenya Barris’ life. His daughter, Drea, has to make a documentary for film school, and what would be better than her own family. Her father is always worried about one thing or another, and her mother is busy figuring out what’s next. She had given up her career as a lawyer to raise the family, but her new career choice also brings trouble in paradise.

There have been shows before where an actor has portrayed a fictional, preferably worse version of themselves. From Larry David to Keanu Reeves, a lot of actors have delved into the side of their personality that they, and the audience, would prefer to stay imaginary. Barris, too, jumps into these waters but doesn’t come out of it as well as the others who had inspired him.

‘Black AF’ is the story of a family that is in constant hullaballoo. There is sibling rivalry, parents blaming each other for ruining the kids, and a lot of other issues that families, in general, find for fighting with each other. The way they function is a lot like any typical family, but it is so concentrated on just fighting, fighting, fighting, that the show gets exhausting. We see families fighting on television a lot of times, but because it is also mixed with other emotions, good emotions, watching the series doesn’t turn into a chore.

With ‘Black AF’, the brawling gets worse with every episode, and when it eventually does come to a stop, you feel too drained to care anymore. What irks you further is that the show justifies the fighting with a bad analogy. Drea concludes, “Just like countries fight to build a better world, families fight to better each other. It’s healthy.” It might seem like she called wars “healthy”, but of course, that is not so. She called the fighting in the family healthy, and yes, letting your emotions out does help. But fighting with such frequency paired with the nastiness is not.

The closing argument for the show is not the only point where you go like, “why would you say that?” Barris, who becomes tiring and trying as the episodes drag further, displays all the flaws of his characters with barely anything to like him for. Had he not flatlined his dialogues so much, perhaps, the sarcasm would have come out better, and we might have even grown to like the narcissistic, spendthrift version of him. The audience loves to hate a character, ask Ramsay Bolton. But Kenya Barris’ Kenya Barris is not going to be popular that way. In one of the scenes, his daughter compares his remark of giving himself an A+ with Donald Trump rating himself as a President. That explains a lot.

Another thing that nags at you while watching the show is how fragmented it is. It starts with one thing, but soon enough, loses its train of thoughts and ends up on a completely different point. Rarely does an episode come full circle by the end. Even with the issues that it tries to raise, randomly dropping history lessons a couple of times in the season, it does not stick to the idea long enough. As for the question of to watch or not to watch, take your chances, for sure. And if it doesn’t work out for you, there is always ‘Black-ish’, and its spin-offs.

Read More: TV Shows You Must Watch if You Love Black-ish