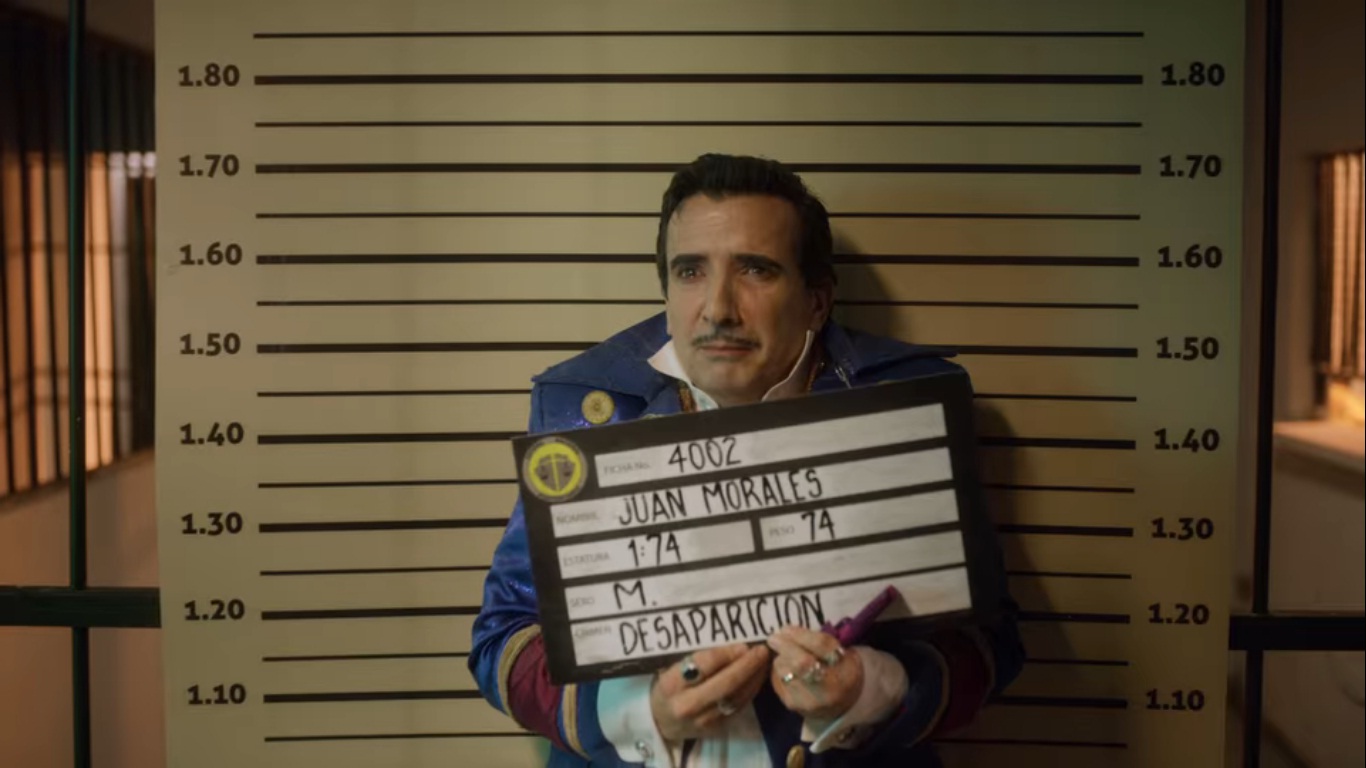 Smart wordplay, good punchlines, and decent writing can even make lowbrow comedies a lot better than they intend to be. At first, Netflix’s new Spanish drama ‘The Unremarkable Juanquini’ does exactly that and goes down a path involving timely puns and humorous misunderstandings between its characters. With its first few episodes, as a viewer, you almost start believing that despite all of its silliness, ‘The Unremarkable Juanquini’ will not simply be crass just for the sake of it.

Unfortunately, after a while, the show falls into the same pitfalls as most other offerings of the comedy genre that have nothing but a few give-away laughs here and there. ‘The Unremarkable Juanquini’ could have been a lot of things but it fails to settle in a particular direction. Its self-spoofing works against it and what initially seemed like a memorable family comedy eventually turns out to be quite disappointing; to say the least.

Juanquini, the titular character of the show, is an incompetent magician who is often looked upon because of his mediocre magic tricks. In the opening moments of the show, he performs at a kid’s birthday party without having the slightest clue that the kid’s father is a dangerous mafia. The mafia, who is impressed by Juanquini’s magic, later invites him to his mansion for a party. Juanquini shows up there with his family, and as always, his tricks are not accepted too well by the mafia’s crowd.

That’s when the mafia decides to save his reputation and asks Juanquini to make him disappear. To Juanquini’s surprise, he is able to make the mafia vanish into thin air and also gets the appreciation he craves. However, to his dismay, he fails to bring him back. With this, Juanquini not only becomes the prime target of the police force, who was about to catch the mafia moments before he disappeared but is also tailed by the mafia’s men who try to find their leader.

‘The Unremarkable Juanquini’ is certainly not a memorably funny show. Even so, what saves it from being objectionably bad is its decent plot. In its initial moments, when the protagonist makes the mafia disappear, the show compels you with its element of surprise. This “element” also adds a layer of mystery to its overarching premise, establishing a pretty solid conflict in its storyline. Moreover, although the Juanquini’s disappearing act seems to have some fantastical foreshadowing to it, it very well stays within one’s limit of willing suspension of disbelief.

Sadly, after setting your expectations quite high, ‘The Unremarkable Juanquini’ becomes a victim of its own tomfoolery. Soon after its primary conflict is established, the show strives to be a lot more than a mere comedy and tries to involve some poignant family drama. And this is exactly where it goes wrong. While almost all cast members aptly adopt their respective roles, the plot runs dry as the show had initially established itself as a one-dimensional yet hilarious drama. This dissonance in its storyline leads to downfall. In its last few episodes, it tries to drift back to its spry delivery of punchlines and situational jokes. But by this time, its plot feels far too mundane to make any of these gags funny.

Among all the flaws in its substance, Antonio Sanint’s quirky performance is what makes it watchable. The actor adds the right amount of pathos to his comedy and seems to instinctively know how to engage his punchlines with the camera. Moreover, although the show’s overall writing is questionable, Antonio Sanint’s character, Juanquini, seems to have some amount of intellectual engagement to it. In some ways, his whole underdog demeanor also reminds of Charlie Chaplin.

Overall, considering the potential of its core ideas, ‘The Unremarkable Juanquini’ could have been a lot of things. The show could have used its absurdity as an asset if only it was more focused on what it wants to offer. It could have also been a fun family drama without all of its convoluted plot points. But in the end, it lacks the essential elements to be any of these and falls flat. Still, I’ll give it some brownie points for its originality and intriguing setting.