Where Was Netflix’s Chichipatos Filmed? 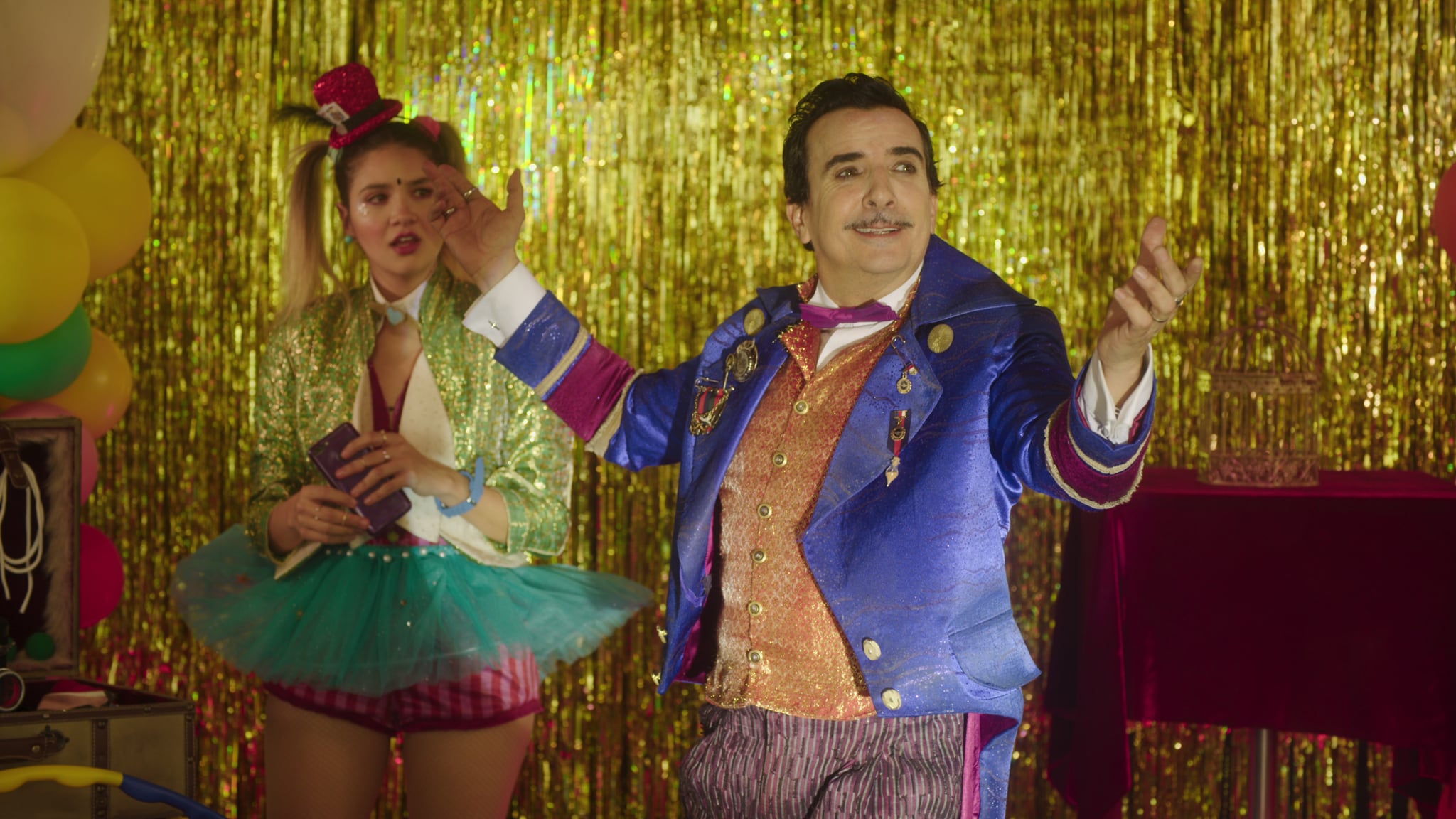 With access to streamers like Netflix, as viewers, we have the option of watching a broad range of content from all over the world. And if you think about it, this availability of worldwide content not only allows us to cross borders and get a glimpse of other cultures but also heavily benefits foreign productions. How else would we know about all the hidden gems that other nations have to offer? Speaking of hidden gems, Spanish shows and movies have been on a roll lately, especially on Netflix. From intense teen shows like ‘Elite‘ to high-stakes crime drama like ‘Narcos,’ Netflix has it all.

‘The Unremarkable Juanquini,’ titled ‘Chichipatos’ in Spanish, is another promising Netflix series that revolves around the life of an incompetent magician named Juanquini. After all of his failures as a magician, Juanquini is finally able to pull off a grand magic trick. However, to his dismay, this trick makes a wanted criminal disappear, making him the abettor of the crimes committed by the criminal. As serious as its premise may sound, ‘The Unremarkable Juanquini’ is just a light-hearted comedy show. If you’ve already watched it and you’re wondering where its filming took place, here’s the answer.

Starring Mariana Gomez, Antonio Sanint, and María Cecilia Sánchez, ‘The Unremarkable Juanquini’ is a Latin American TV show directed by Dago Garcia. When it comes to the filming locations of the show, it was primarily shot in Bogota, Colombia, which also happens to be Dago Garcia’s hometown.

Bogota is the capital of Colombia that has drawn several big productions in the past. Even in context with costs and tax incentives, it is known to be among the best filming locations in the world. In the past, several movies and TV shows like ‘Narcos‘, ‘Triple Frontier‘, and ‘Mile 22‘ have been filmed here.

Bogota, formerly known as Santa Fe de Bogotá, belongs to the Andean region of Colombia and is known to be one of the most densely populated cities in the country. Moreover, because of its beautiful high-altitude locations, Bogota attracts many filmmakers throughout the year. That’s one reason why most film crew and equipment of Colombia are based in Bogota itself. Nothing much about the filming of ‘The Unremarkable Juanquini’ has been revealed by its creators. However, we’ve found several social media posts of the cast of the show, which reveal that it was predominantly filmed in Bogota.

Here’s an image posted by Andres Felipe Mejia Monroy, who is a child star from the series:

Posted by Antonio Sanint, who is the protagonist of the show, the image below has been geo-tagged as “Parque Nacional, Bogota”. This probably suggests that the filming of the show was also carried out in the Enrique Olaya Herrera National Park in Bogota.

Here are a few more stills from the sets of the show, posted by its cast and crew: