Review: ‘Freud’ is Edgy and Groundbreaking 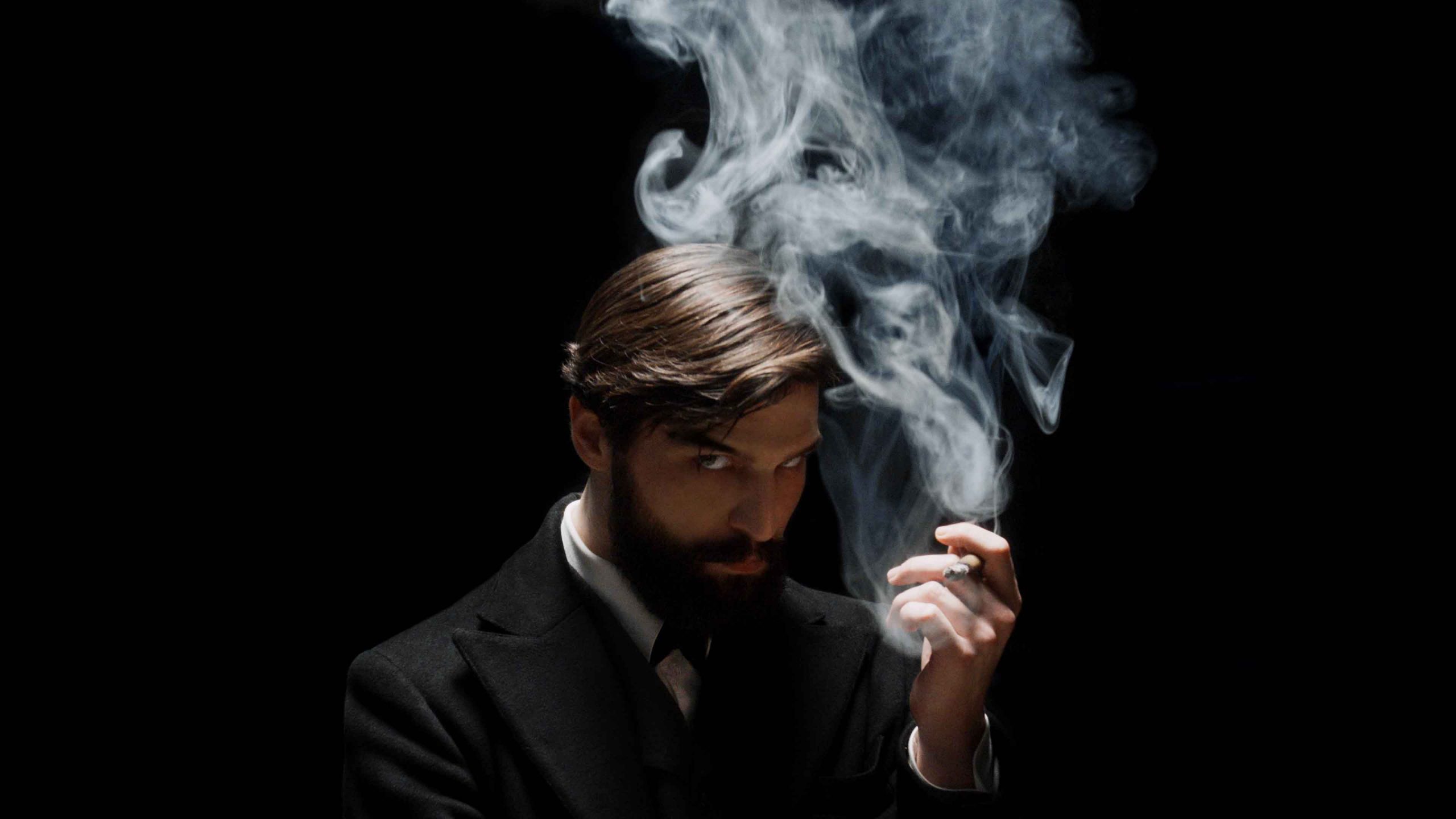 ‘Freud’ is a German language television series that would feel foreign to any viewer: those that understand German to those that choose to watch its dubbed version and everyone in the middle. It feels foreign in a triumphant manner, making a strong case for the diversification of storytelling that has been Netflix’s core mission with its international offerings.

Directed by the award-winning filmmaker Marvin Kren, the series is difficult to categorize in a single genre: something that might prove to be challenging to attract viewers. However, it is not biographical or even historical fiction. In fact, it is very heavily fictionalized. But its seemingly confusing premise is what keeps viewers on the edge of their seats throughout.

Young Sigmund Freud is a broke, cocaine addict who is obsessed with changing the way psychological issues are perceived. In fact, the show begins with Freud attempting to stage a fake hypnosis demonstration to advance his views. However, soon he gets pulled into a conspiracy that threatens to destroy the union between Austria and Hungary.

A young, highborn girl named Clara goes missing. Clara is the sister of Freud’s colleague, Leopold. On the other hand, Inspector Kiss begins the series by investigating the brutal murder of a young woman. The investigation leads him to conclude that an army official named Georg had been responsible for the crime. The case becomes personal for Kiss since he has unresolved issues with Georg from a war in the past.

Meanwhile, a couple of Hungarian occultists, Sophia and Viktor Szaparys use a girl named Fleur with mysteriously demonic powers to hypnotize several people and make them commit heinous crimes. Freud gets involved with Fleur after being intrigued by her hypnotic powers. This is how he finds himself to be in the center of all the action. Gradually, Fleur becomes increasingly disturbed as she gets used by the occultists to advance their plans. Eventually, she becomes possessed by a demonic spirit named Taltos.

The inter-connected narrative of the characters leads to a treasonous plan of having the Austrian Emperor killed by the crown prince. Freud tries to save Fleur from the grip of the Szaparys. The Szaparys use Fleur to seduce and hypnotize the crown prince, Rudolf. On the other hand, Kiss ends up killing Georg in a duel, inviting the wrath of his powerful father. The seemingly disconnected plotlines coalesce together like a spiderweb with a cohesive conclusion.

However, none of the violence is disconnected to the plot. It is there for a reason. Speaking of the plot, ‘Freud’ sports an extremely dense story. Viewers’ perceptions of where the series is headed are constantly upturned in the first half. Yet, ‘Freud’ does not feel direction-less. It is these quick pivots that help make it engaging.

The reason such tonal and narrative shifts work is because the characters are extremely well-sketched. Kren wastes absolutely no time in chalking up the ethically grey characters in Vienna: a world where nobody is a saint and everybody has a vice. Hence, viewers find themselves invested in the ever-changing conflicts of the show’s characters at all times. One roots for Freud wanting to change the landscape of psychiatry and then, for his desire of helping Fleur and preventing a disaster.

However, one cannot classify ‘Freud’ as a psychological or supernatural story. There are bits of both and they co-exist beautifully (though, there is hardly anything beautiful in this grim cinematic world). The more viewers try to make sense of that distinction, the less engaging ‘Freud’ becomes. Kren demands absolute trust in his abilities from viewers and the reward for that is gargantuan.

Hence, despite the absence of absolute rationality, ‘Freud’ sheds light on the human psyche in a manner that is deserving to the actual Sigmund Freud himself. Yes, there is hypnosis which is shown to be more magical than scientific. But, the hypnosis works on very psychological grounds.

Everything is about genitals. Everything is about sex. But that is not reductionism. That is a testament to Freudian psychology itself. ‘Freud’ is not a simplistic, watered-down portrayal of the Oedipus/Electra complex. It is a heavily layered depiction that seems to just touch the surface of mommy/daddy issues. But taken as a whole, everything eventually boils down to that and Sigmund Freud could not be more proud. Who is this series for? Nobody and everybody.

Read More: How Much of ‘Freud’ is True?