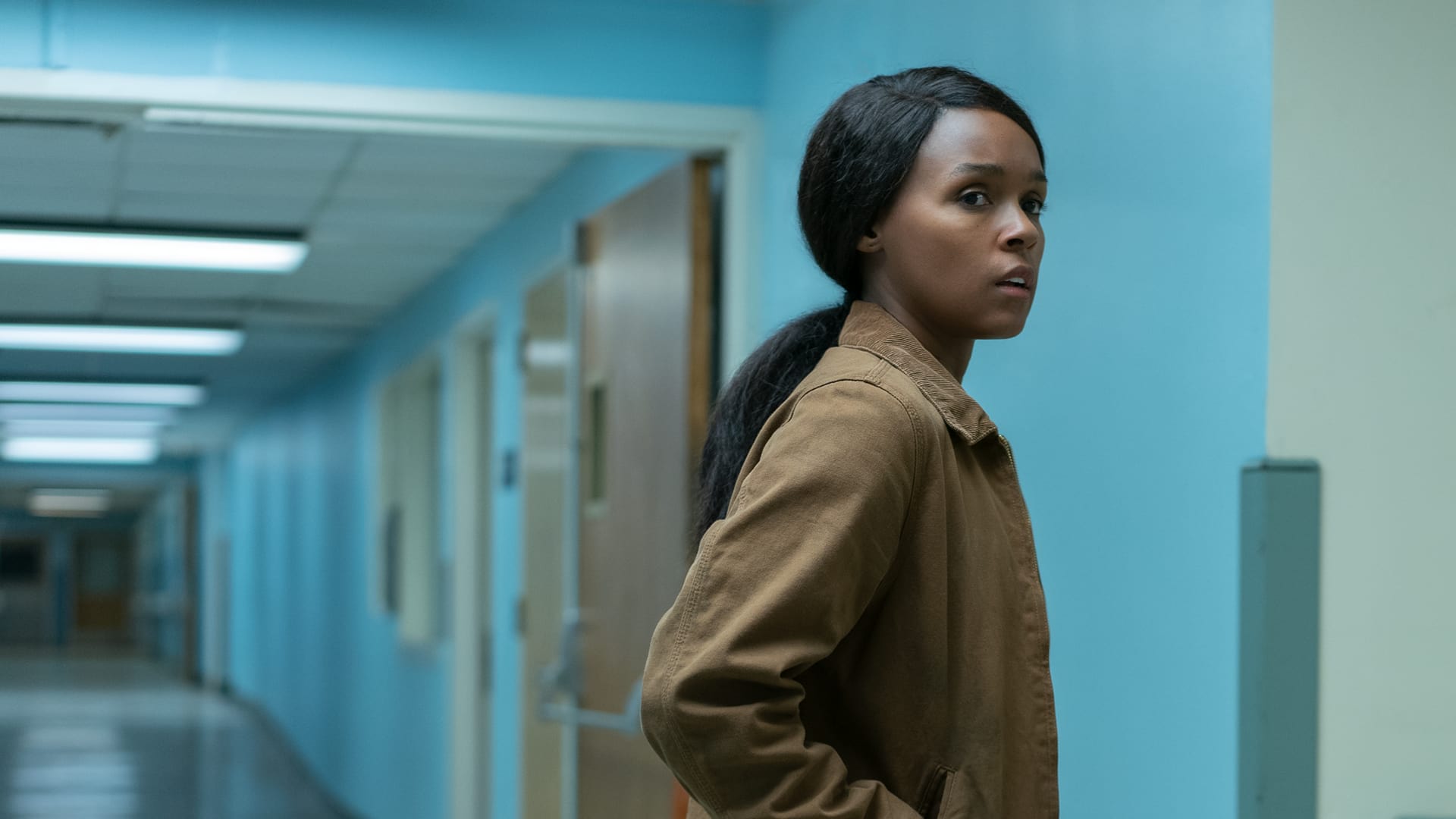 When Sam Esmail’s ‘Homecoming‘ premiered on Amazon Prime, it surprised everyone with its twisted story and its unique presentation. The series proved to be a gripping mystery that succeeded mainly because of how it was presented to the audience. From the actors to the camera to the music- every element of it was carefully curated and morphed to deliver a brilliant show. The ending was the cherry on the top, a perfect finish to an excellent story. When a follow-up of something like this comes out, it is as much a cause of apprehension, as it is of excitement. Will the second season live up to the reputation of its predecessor?

A woman wakes up on a rowboat on a lake. She has a phone in her hand, but she drops it in the water by mistake. She sees a man standing on the shore, but when she calls out to him, he runs away. She makes her way back to the land, wondering about where she is and how she got there. A police officer finds her, and when she asks her name, the woman realizes that she doesn’t know it. An ID in her pocket marks her as Jackie Calico.

She is taken to a hospital where a mark on her hand makes the doctor think that she is a drug addict. When another patient warns her about the blood test and what would happen to her if it came out positive, she runs away. She finds another thing in her pocket that proves that she had been to a restaurant. The old man from the hospital gives her a ride.

There they discover that she had been there with a man, which then leads them to a motel room. She finds a packet full of money and an empty case of the red liquid produced by Geist.

Right in the first episode of its second season, ‘Homecoming’ makes it clear that it is not going to be like its first season. There is a different palette to it, with a more normal look than the faded tones of the last one. There is no difference in aspect ratios to give you a different view of the past and the present. For that matter, there is no past or present in this season, not yet anyway.

Stylistically, this is a very different season. The last one saw Sam Esmail creating a claustrophobic and tunneled perspective of the story through his camera work, but none of that happens this time around. Even the choice of music is radically different from the last one, and while that might not be a noticeable thing in a different series, it very much feels missed in this one.

To anyone who was hooked to the last season primarily because of all these things, the start of its second run might seem a little dull in comparison. However, to make up for it, ‘Homecoming’ Season 2 offers a lot of mystery. In the period of half-an-hour, it moves around quickly, gaining ground on the questions that surround the new character in focus. The fast-paced episode keeps us intrigued while also making us hopeful about what comes next.

One of the things that made the first season of ‘Homecoming’ such a success was the incredible cast that shouldered the responsibility of its strange story. Julia Roberts, especially, shined in the lead role and made Heidi a character that deserves all the attention of the audience. The second season gets that lead in the form of Janelle Monae.

While playing the disoriented and amnesiac Jackie Calico, Monae slips into the world of ‘Homecoming’ with ease. Her character is extremely different from the well-meaning, and sometimes nervous, Heidi of the first season. Even when she is confused, Jackie is more in control of her situation than Heidi was even as the program manager. Monae excellently brings out this mix of confusion and confidence in her character and presents the strong persona of Jackie, which makes us willing to trust her, even though there is a good prospect of her not being a reliable character.

She is picking up details of her life from the pieces in front of her. But what if she is arranging them into a wrong picture. How does she know whether she is right? How does she know she can trust anyone, or even herself, for that matter?