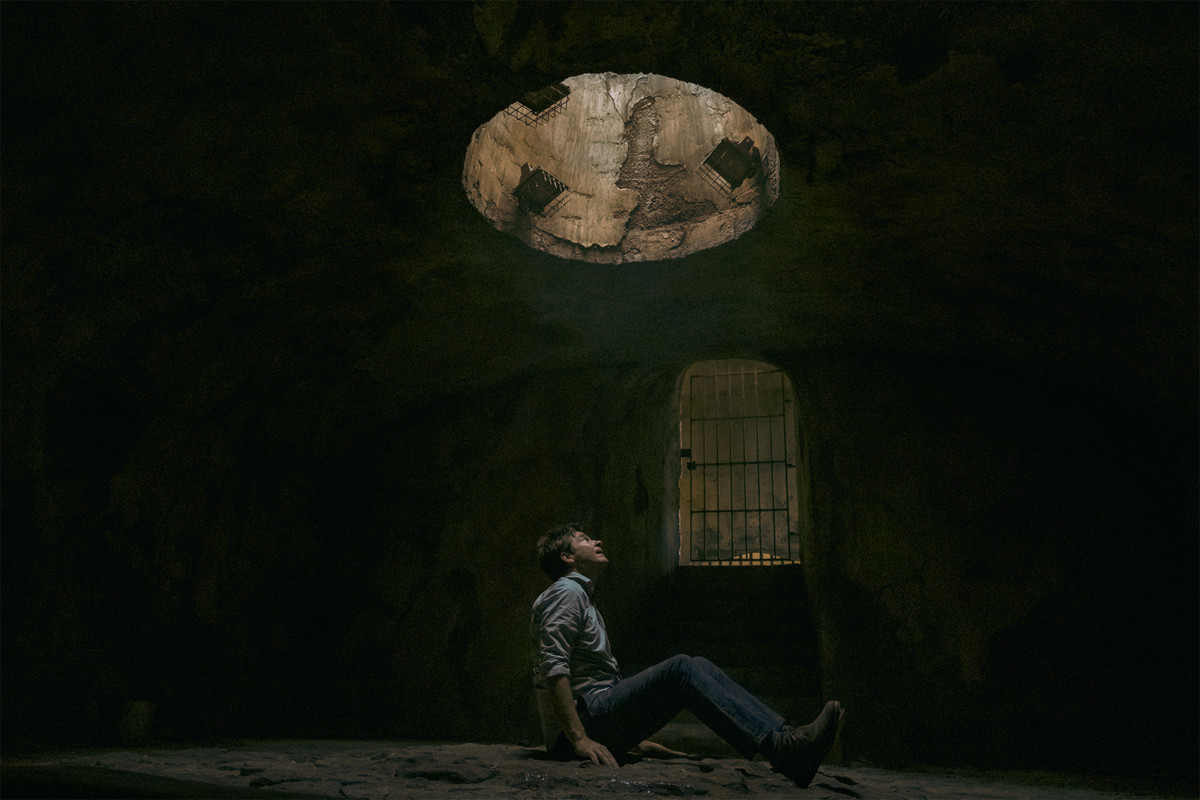 What is it like to become redundant in a business where your value decides whether or not you should live? Marty Bryde is aware of this drill and has been through it enough times now to know just how it will play out. He also knows that if he does not prove his worth, it will turn out badly for him as well as his family. He had been in this situation with Del and the Snells, but now Navarro, himself, has an audience with him.

One good thing about his kidnapping is that if the boss wanted him dead, he would already be. The kidnapping means that Navarro wants something from him. The question that remains now is this: will he let Marty go after his job is done or will that be the end of him?

Marty is taken to Mexico where he meets with Navarro. He wants to know what Marty wants, but Marty does not understand the question. Back home, Ruth and Ben inform Wendy about the situation and Charlotte and Jonah realise that something has happened to Marty, but no one will tell them what exactly it is. It falls on Ruth to rise up to the occasion and take charge of the casino where Maya figures out that Marty has been taken. She pays a visit to Wendy who is concerned that her brother is becoming too involved in everything while her husband is in a god-knows-what situation.

When Marty finds himself in front of Navarro, he is confronted with a question: what does he want. This, of course, confuses him because shouldn’t it be about what Navarro wants. Isn’t that how it has worked for so long? The question isn’t too complicated, either. It is a simple thing to ask someone, what do they want? The answer, however, holds the key to Marty’s survival.

From all that has happened, we know that Marty wants to get out of Ozark. He wants to leave behind the profession of money laundering and go someplace safe and out of the reach of the cartel, the FBI, and everyone else. But that’s not what he can say. If he does, that certainly means his death. So, what’s the next thing that Marty wants?

For the past three episodes, with Wendy rising up the ladder too quickly, much to her husband’s dismay and alarm, ‘Ozark‘ raised the question of Marty’s importance. In fact, the issue had been lingering about for some time. From the second season itself, there were questions about how Marty was relevant in all of it anymore. The show, too, seemed to be contemplating the fate of Jason Bateman’s character.

The last couple of episodes seemed to be toying with the idea more aggressively. It was as if the writers, themselves, wanted to know if there was any real future left for him. Forced to stay behind, not being efficient about his job, sabotaging Wendy’s ideas, and as if that was not enough, agreeing to work for the FBI. Through his actions, the show wanted to stir the audience’s feelings against Marty. Would it be better if he was just dead? Clearly, the answer is much more complicated than what it looks like on the surface, which runs parallel to the answer that Marty has to address.

While we know that Marty is the lead character and he surely won’t die, the show had prepared enough ground for us to wonder if the charge was being handed over to someone else. ‘Ozark’ has never hesitated in killing off its characters, and surely, there are more deaths in store for this season as well. What this episode played on was our uncertainty about Marty being the hero/anti-hero of this story anymore. The episode plays well on that suspense, especially through the flashbacks into his childhood. We wonder, is this to add an emotional value to his death?

While we ponder this, the rest of the world moves forward. Business goes as usual, or at least, as usual as it can be without him. This gives a glimpse into what the show will be without Marty Byrde. It doesn’t take long to figure out that it would all crumble as soon as he’s gone for good.