Richard Chang Net Worth: How Rich is Bling Empire Star? 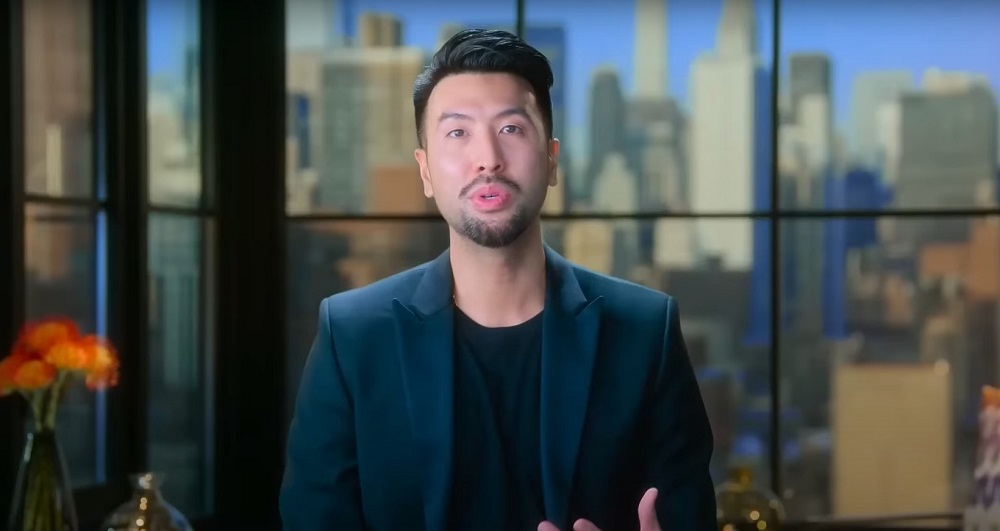 In Netflix’s ‘Bling Empire: New York,’ viewers are introduced to several influential Asian-Americans in New York, including Richard Chang. The business mogul is known for his networking and management skills and can often be seen conducting various events, including charities. His appearance in the reality series has left many in the public curious about his professional life and his net worth. If you have similar questions, we have your back!

How Did Richard Chang Earn His Money?

From 2002 to 2006, Richard Chung studied at New York University’s Stern School of Business and gained his Bachelor of Science degree in Finance and Marketing. Additionally, he earned a minor degree in Photography. While studying at NYU, the reality TV star was part of the Alpha Kappa Psi Business Fraternity and Marketing Society. In January 2006, he started to work as a Sales Associate for Barneys New York and held the position until September 2006.

Richard then joined FTI Consulting as a Consultant for Forensic and Litigation and continued to be a part of the organization until November 2009. In 2010, he joined the Fashion Institute of Technology in order to study Merchandising Management. The March of the same year saw Richard join Calvin Klein as a Manager for Global Sourcing. In November 2011, he was also made the Merchandise Planner until May 2013. After almost two years, he was made the Director of Merchandise Planning by Calvin Klein in January 2012.

In August 2017, Richard left Calvin Klein and started to serve as the Founder of Un Poco Loco, an experiential fast-casual taco restaurant concept. The company combines art and food to provide its customers with a truly unique experience. Apart from planning multiple events for the organization, Richard helped with market research, menu development, and innovative brand identity. He also worked on social media strategy, testing, and unique growth and promotional plan. It seems like the establishment soon has plans to branch out to Asia, though it is presently based in Greater New York City Area in New York.

Though Richard left Un Poco Loco behind in February 2019, the NYU alumnus apparently continues to serve as the company’s adviser. He became a part of NEOU as its Head of Talent in December 2019. However, he switched to Hästens Beds in March 2021 and became the organization’s Director. The Sleep Spa soon saw Richard join its team as Senior Vice President in June 2021 but left to join Hudson Medical + Wellness in December 2021 as the Chief Growth Officer. Presently, Richard is still a part of Hudson and is certainly proud of his accomplishments.

Given Richard’s varied portfolio, it is easy to see how the reality TV star is able to luxurious life we see on screen. To estimate his net worth, one must take into account all the positions he has held in his successful career. As a Founder of Un Poco Loco, Richard probably earned approximately $100,000 every year. He also most likely still holds some percentage ownership of the business. His role as Head of Talent in New York probably fetched him about $160,000 annually. As a Director, his salary might have been around $250,000 per year, while a Senior Vice President earns about $400,000. It does seem like Richard’s position as a Chief Growth Officer means that he gets about $500,000 annually. Taking into account all his earnings over the years, we believe Richard Chang’s net worth is close to $2.5 million.

Read More: What is Tina Leung’s Net Worth?