When Does Rick and Morty Season 4 Episode 3 Air on Adult Swim? 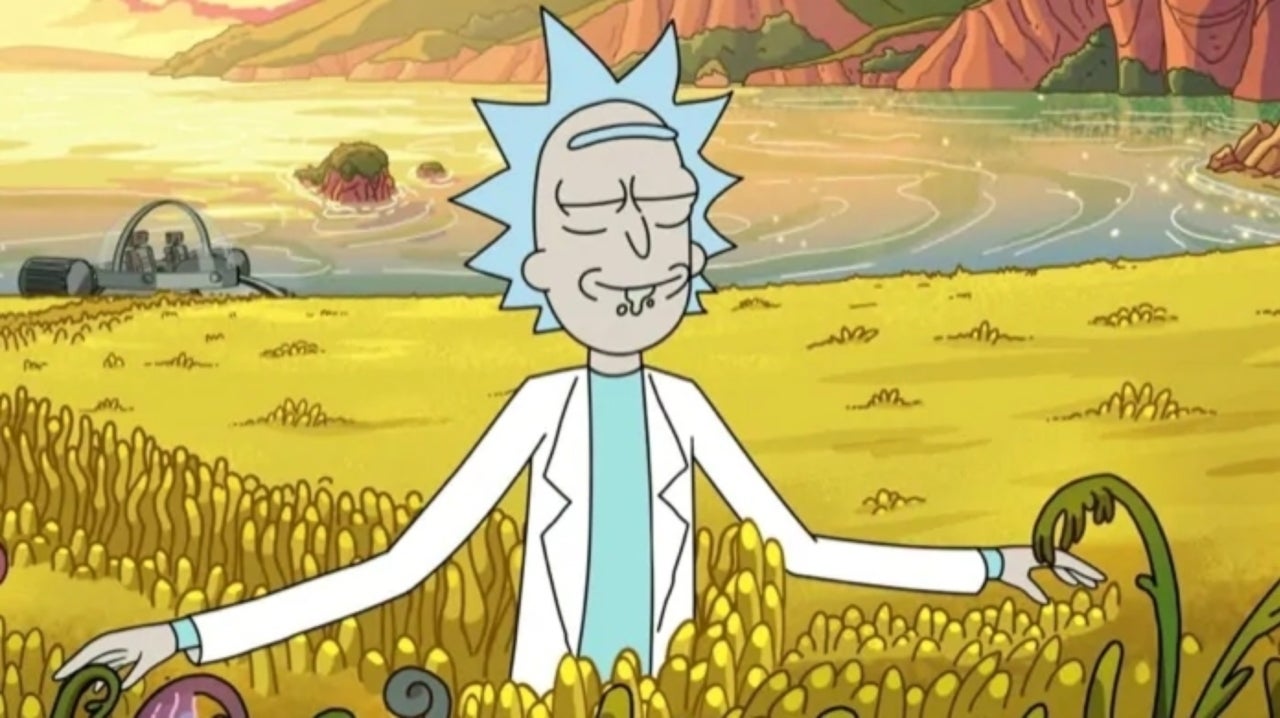 What if we are truly alone in the universe? What if there is no higher power, no sense to our life at all? What happens if we realize that it is all a sequence of random events which we must lend meaning to if we are to retain our sanity. Nobody thought Adult Swim’s ‘Rick and Morty’ would be helping us ask these questions, which one would normally encounter while reading their French philosophers. Yet, the show is a detailed look at existentialism, the subsequent nihilism, and the cosmic terror of isolation.

The characters react to it differently, with Rick deciding to go on wild inter-dimensional adventures with his grandson, Morty, who also serves as the voice of conscience to this radically subversive character. The remaining family members choose to go about their lives, ignoring such enormous questions, focusing on microscopic things of pertinence like stature in peer groups, or holding together marriages. Season 4 started off with a bang with Rick already dying several times. Now Episode 2 just adds more flavor by the way of crazier adventures.

In case you are wondering about when Episode 3 comes out or where you can see it, we have got you covered. You can also read our review of the second episode here.

Rick and Morty Season 4 Episode 3 Release Date: When Will it Premiere?

‘Rick and Morty’ Season 4 Episode 3 has been titled ‘One Crew over the Crewcoo’s Morty’. The official synopsis of the episode reads “Lots of twists and turns this time Broh. Wear your helmets.” This suggests that the upcoming episode will be even more convoluted than what viewers have come to expect from the series. Episode 3 drops on November 25, 2019, at 11:30 p.m. ET on Adult Swim.

As you are already aware, Season 4 has 10 episodes, with half of it airing this year itself. Episode 5 will air on December 8, 2019, according to the schedule. Following this, the show goes on a break, before returning once again in 2020.

Where to Watch Rick and Morty Season 4 Episode 3 Online?

Now that you know Episode 3 is going to be crazier than usual, you might be wondering about where you can stream and watch it. Well, that is what we are here for. Being an Adult Swim show, you can check it out on their channel of course. Alternately, you can catch the latest episodes on the website or app. Although you’d normally be needed to have a subscription to watch it, sometimes Adult Swim pulls off stunts like free streaming to get more viewers. If you’re lucky you might catch a free stream yourself.

If you are planning on using your Hulu subscription to watch the latest episode of ‘Rick and Morty’, then you need to access it on Hulu Live TV. Sling TV, AT&T TV Now, FuboTV and YouTube TV are also some of the other options to be used if you want to catch the new episodes. Some of these services have free trial periods so you can watch them without paying anything, only if you remember to cancel them after the week is up. In order to get a more comprehensive understanding of all the places, you can stream ‘Rick and Morty’ Season 4, read our guide here.

The second episode has been named ‘The Old Man and the Seat’, as you know. It is a possible reference to Ernest Hemingway’s novel, ‘The Old Man and the Sea’. The scene starts at the Smith’s dinner table where Rick introduces the family to his alien intern, Glootie. However, he warns them not to agree to develop an app with the alien, even going as far as writing it on the alien’s forehead.

He then takes off on a supposed solo adventure, which in reality is his pooping time. With Rick gone, his son in law, Jerry, who is rather simplistic, takes the alien up on the offer of developing an app together. They make “Lovefinderrzz”, a dating app. Morty fears Rick’s warning and feels the app might have catastrophic consequences. He tries to get Glootie to roll back the app, but the alien tells them that they must go to the app’s server on the alien’s mothership, to disable it. Jerry is excited at the prospect of a Jerry and Morty adventure but is aghast upon hearing the aliens’ plans of using the app to distract earthlings, only to steal their water.

Meanwhile, Rick’s pooping on the pristine planet is somewhat ruined when he discovers someone else has been using his toilet. This invasion of privacy must be quelled, and Rick sets off on his own adventure which includes showdowns and a fair amount of action. The alien responsible for breaching his privacy turns out to be depressed and suicidal so Rick lets him live as punishment. However, when the alien repeats the misdeed, Rick kills him. Ultimately, he ends up realizing he could have made a friend and reflects on his loneliness.

We see the app causing havoc as people keep running off with their new mates. A hilarious example is of a couple that abandons their child only to go out with other people. Summer also begins to use the app, and it seems like the aliens, who have perfected the art of love, will win. Finally, the day is saved when the app is changed to be a paid one, causing everyone to delete it immediately.