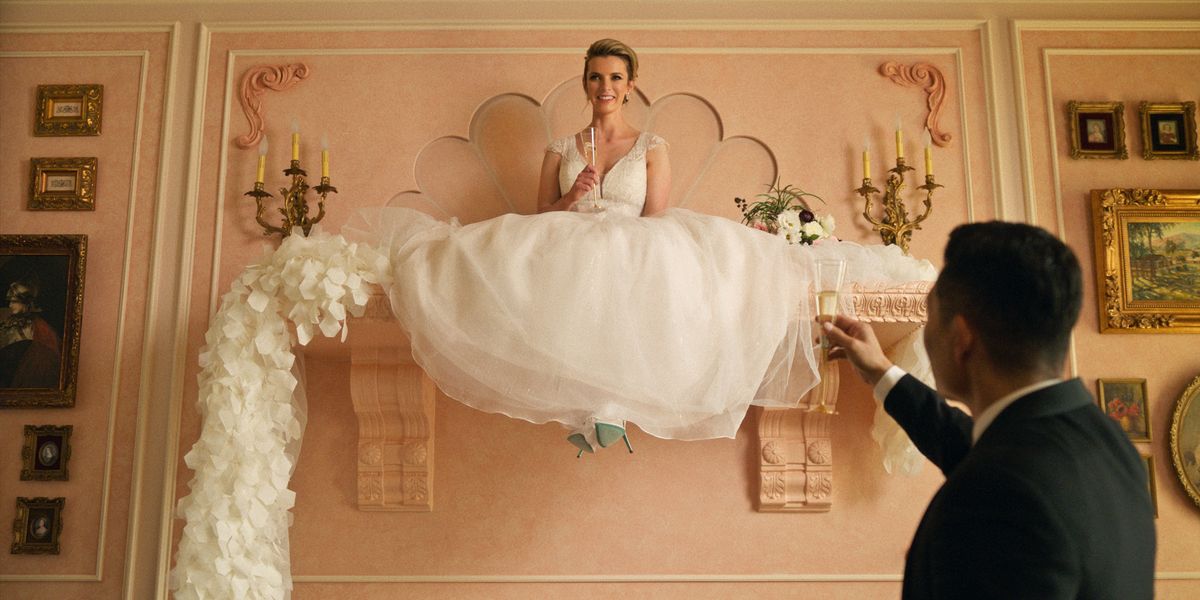 ‘Roar’ — created by Liz Flahive and Carly Mensch (‘GLOW‘) — is an anthology series based on the short story collection of the same name written by Cecelia Ahern. Each episode presents a fresh perspective on the challenges women face through almost fairytale-like scenarios that elevate the seriousness and gravity of the issues.

In the third episode, viewers meet Amelia (Betty Gilpin), a renowned model who gives up her promising career to become the housewife of a wealthy businessman. However, Amelia soon experiences an identity crisis that leads her on the road to self-discovery. If you seek more answers about the outcome of Amelia’s journey, here are our thoughts on the ending of ‘Roar’ episode 3! SPOILERS AHEAD!

The third episode, titled ‘The Woman Who Was Kept on a Shelf,’ opens with a flashback to the childhood of Amelia, a young girl pushed into pageanting and modeling by her mother. She grows up to be a successful model and has a promising career. However, she meets Harry, a rich businessman, and the two fall in love. Soon, Amelia moves into Harry’s mansion.

One morning, Harry shows Amelia a shelf that he has built himself. Amelia is surprised after Harry explains that the shelf is meant for her. Harry wishes to admire Amelia’s beauty and built the shelf so that she can constantly be in front of his eyes. Although Amelia is hesitant at first, Harry convinces her to give up her career and become the object of his affection. 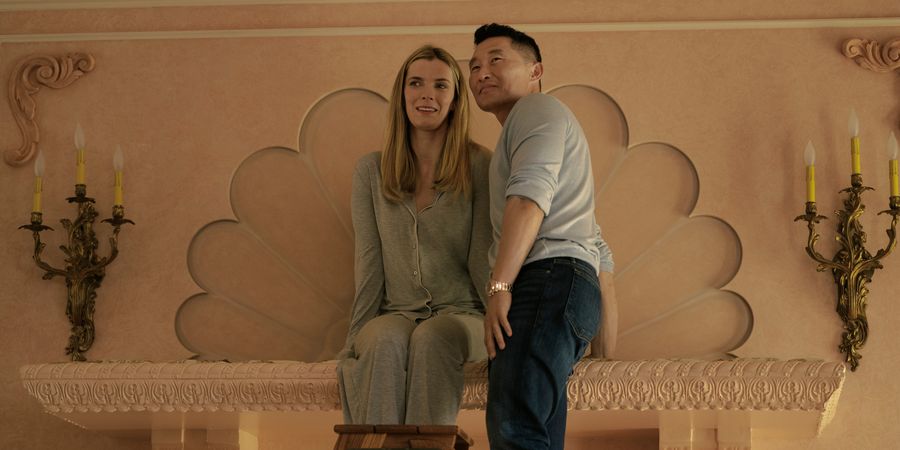 Initially, the duo’s romance is passionate, and the situation is working out well. Harry continues to admire Amelia as she resides on the shelf, and the two get married. Amelia is happy and enjoys her life on the shelf. However, soon, Harry begins to lose interest in Amelia and neglects her. Three years pass and Harry has grown distant and virtually bored of Amelia. Amelia tries to rekindle the spark in their relationship but to no avail.

After growing frustrated with her situation, Amelia decides to jump from the shelf. She frees herself from the restricted life she was living on the shelf and explores the outside world for the first time in years. An excited Amelia visits the beach and has an eye-opening experience. After a conversation with a helper at a cosmetics shop, Amelia returns home and destroys the shelf.

Roar Episode 3 Ending: Why Does Amelia Return to the Shelf?

In the episode’s final act, Amelia realizes that she is dissatisfied with her life. During a conversation with the cosmetic store employee, she remembers that she has lived her entire life on the validation received because of her beauty. Her life with Harry becomes suffocating after he stops showing his appreciation for her beauty. Thus, Amelia essentially becomes a dissatisfied trophy wife. Her life on the shelf serves as an allegory for the same. In the end, Amelia smashes the shelf, thereby freeing herself from the unhappy life as a trophy wife. 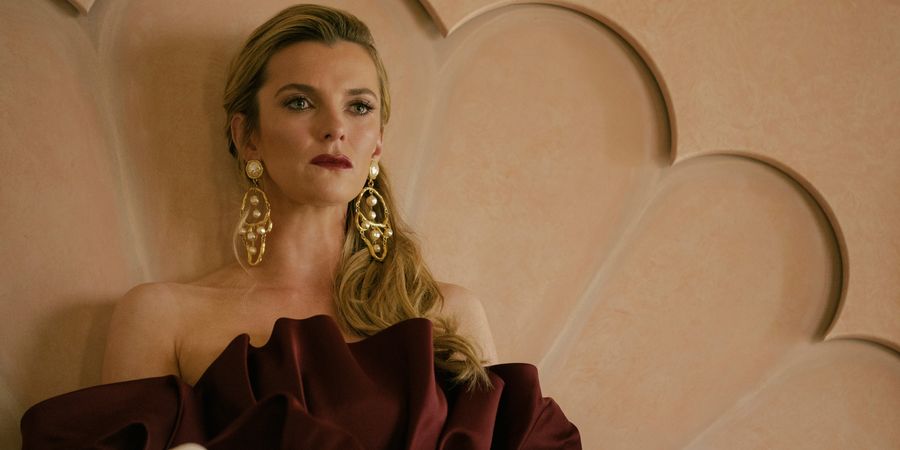 The closing moments depict Amelia having started her own cosmetics brand, and young women flock outside her newly opened store. However, inside the store, Amelia sits on another shelf. Amelia starting her own business signifies that she has finally erased her mother’s philosophy that beauty is more valuable to a woman than intelligence. By running a successful business, Amelia demonstrates that she is as intelligent as she is beautiful.

Nonetheless, in the final moments, we see Amelia struggling to showcase her intelligence to her customer. Her presence on the shelf is perceived as a projection of her beauty and discourages the customers from interacting with her. Thus, the episode’s ending implies that Amelia is likely to find herself living a similar dissatisfied life in the future.

The ending also implies that giving up her marriage with Harry and choosing to focus on her career simply means that Amelia swapped one shelf for another. Earlier, she was the object of Harry’s affection, while several people now admire her. However, the ending leaves audiences and Amelia to ponder whether Amelia continues to seek external validation or is happy with her achievements in life.