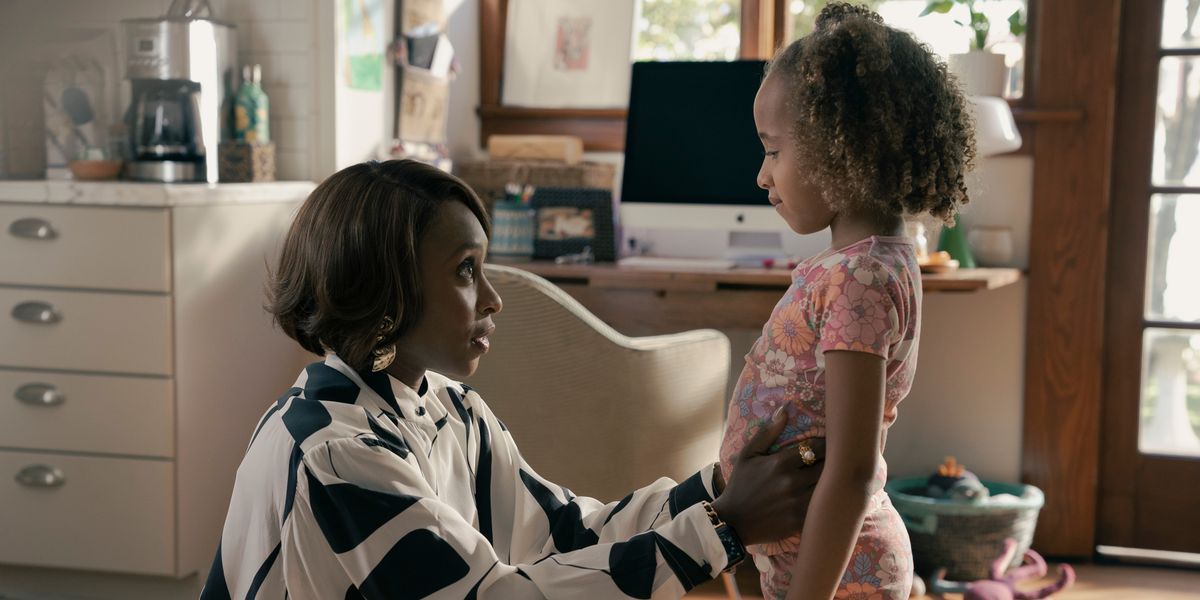 ‘Roar’ depicts the challenges of womanhood through some riveting and stylistic stories that combine elements of magical realism, dark humor, and ingenious storytelling. The series — created by Liz Flahive and Carly Mensch (‘GLOW‘) — follows an anthology format and is based on Cecelia Ahern’s short story collection of the same name.

The fourth episode of the show uses a professional setting to showcase an intriguing dilemma that working women face in the modern day. It follows Ambia (Cynthia Erivo), a mother who discovers bite marks all over her body after her recent pregnancy. If you are looking for an answer about Ambia’s condition and whether it gets cured, here is everything you need to know about the ending of ‘Roar’ episode 4! SPOILERS AHEAD!

Episode 4, titled ‘The Woman Who Found Bite Marks on Her Skin,’ opens with Ambia and her husband, Greg, in a hospital as the woman gives birth to a newborn baby. However, shortly after the child’s birth, Ambia experiences some complications that risk her life. A few months later, Ambia makes a full recovery and is ready to rejoin work. However, Ambia’s elder daughter, Zoey, is unhappy with her mother leaving. Nonetheless, Ambia promises Zoey that she will be back soon. After entrusting the childrens’ responsibility to Greg, Ambia heads to work. 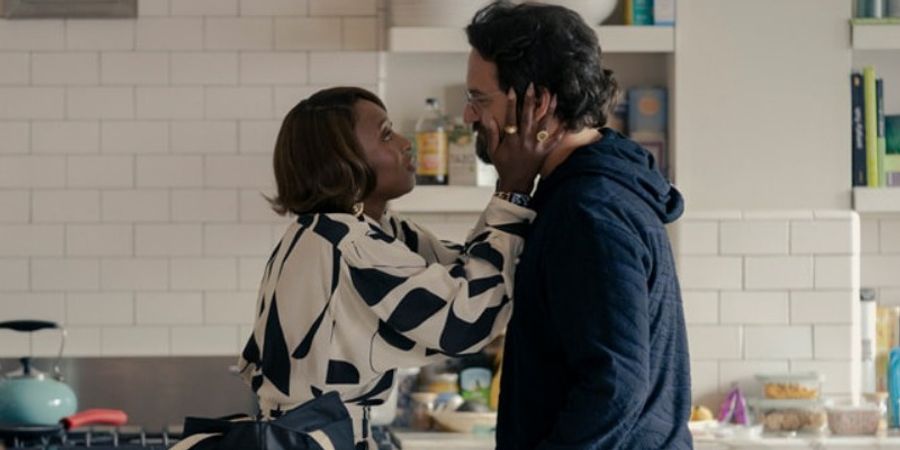 At work, Ambia takes a while to catch up and is treated to some cruel remarks by her boss. Moreover, due to her office’s open floor plan, she has difficulty pumping milk for her baby. She ends up working long hours and returns home later. Soon, Ambia begins to notice bite marks on her skin. Although she brings it up with Greg, he convinces Ambia to take the matter casually. After a few days, Ambia goes out of town on a business meeting and suspects her colleague is trying to usurp her position. Ambia decides to take the night off to go drinking with her colleagues and ignores Greg’s calls. However, Greg becomes upset with Ambia’s behavior.

Ambia realizes that the bite marks on her body are increasing. After she returns home, Greg becomes concerned when the bite marks spread out to Ambia’s face. He tries to encourage Ambia to see a doctor or a therapist. However, Ambia is offended by Greg’s suggestion that Ambia’s stress could be behind her condition. After a tooth pops out of one of her wounds, Ambia falls unconscious. She wakes up at the hospital where she gave birth to her son and must confront the truth about the bite marks.

Roar Episode 4 Ending: What Is the Reason For Ambia’s Bite Marks? Do They Stop?

In the episode’s final act, Ambia wakes up in the hospital and desperately tries to find a way out. However, she ends up stumbling into a mom group’s meeting. The other mothers also have similar bite marks on their bodies. One of the women encourages Ambia to speak about her experiences with the bite marks. Ambia reveals that the bite marks began to appear on her skin after she rejoined work. She points out that Zoey often pinches her because she hates when her mother leaves.

Moreover, Ambia feels stressed due to work as she is one of the three women with a partner position at her company. Therefore, the smallest negligence on her part could lead to her losing the position. She also explains that her recent pregnancy has strained her marriage. However, Ambia reveals that the primary cause of the stress is her relationship with her newborn son. During childbirth, she almost bled to death, leading to complicated feelings over her motherhood.

The episode uses the concept of bite marks to showcase the complicated feelings women might have about motherhood. Moreover, it also highlights the importance of therapy, thereby rooting the issues in reality. Hence, the story implies that it is okay for mothers to depend on outside help and figure out their feelings about the changes in their lives that come with motherhood.