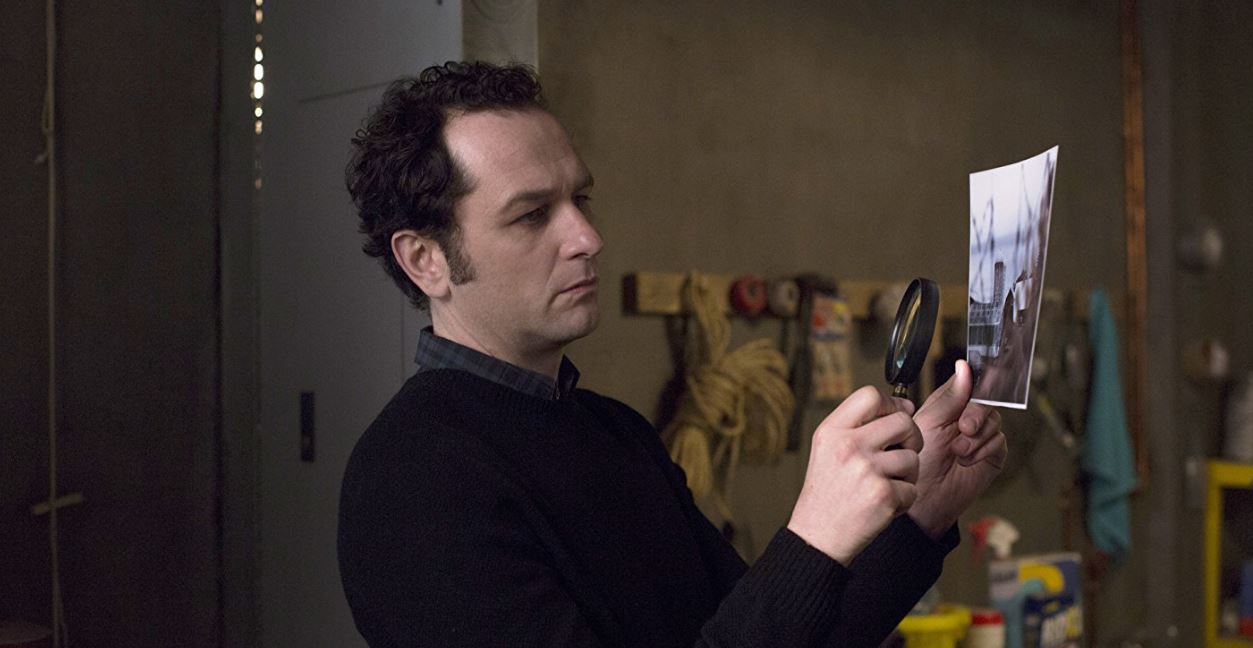 Based on Erle Stanley Gardner’s legendary character, the miniseries is co-produced by Robert Downey Jr. and Susan Downey for their home shingle Team Downey. Set in 1931 Los Angeles, the re-imagined version follows a kidnapping scheme that goes terribly awry. Described as the case of the decade, the mystery knocks on the doors of one of the most popular criminal defense lawyer, Perry Mason (Rhys). His keen eyes reveal the decadent underbelly of a city which is otherwise sprawling with the fortunes of Oil, Olympics and Talkies.

Rylance will reportedly play E.B. Jonathan’s (Lithgow) legal secretary Della Street who is a brainy, creative and shrewd woman. Howard will step into the shoes of Detective Ennis while Lange plays Detective Holcomb, the homicide detectives in LAPD. The series will also feature Patrick as Herman Baggerly, a Southern California industrial hotshot who hires E.B. Jonathan and Perry Mason to investigate the case parallel to LAPD.

Root plays the character of Maynard Barnes who is infamous for his incredible skills to be nice and rude to people at the same time. Tatiana Maslany, Chris Chalk, Shea Whigham, Nate Corddry, Veronica Falcon, Jefferson Mays, Gayle Rankin, and Lily Taylor round out the cast. The project is a brainchild of Robert and Susan Downey, who executive produce along with Team Downey’s Amanda Burrell, and Joe Horacek. Rhys also join the project as a producer. Tim Van Patten is set to direct various episodes while serving as an executive producer.

Gardener introduced the character in his 1933 work titled ‘The Case of the Velvet Claws.’ The character went on to become an icon with a huge fan following in the universe of crime fiction. There are more than 80 novels and short stories based on the character, a majority of them follow a murder trial. One of the most popular adaptation was CBS’ ‘Perry Mason,’ which portrayed Raymund Burr as the titular lawyer. Burr’s version of Perry Mason became a legend and the actor played the iconic character in 26 television films. The character also became America’s pop culture icon in a world sans internet and social media. (Cover Image Courtesy: FX, ‘The Americans’)