Who is Robert Eugene Brashers and How Did He Die? 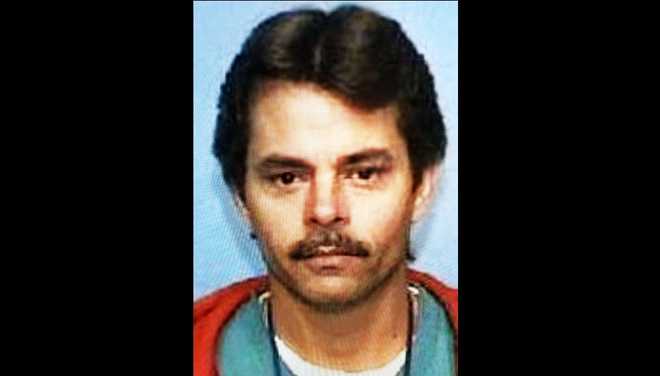 ABC’s ‘The Genetic Detective’ follows CeCe Moore, a genetic genealogist, as she tries to help the police in solving cases with unidentifiable crime scene DNA. She uses her advanced research skills to trace the genetic profile of potential killers by creating a family tree, using GEDmatch.  Moore has thus played a central role in uncovering the mystery behind several cold cases, which did not see any breakthroughs for decades.

Who is Robert Eugene Brashers?

Robert Eugene Brashers was a serial killer and rapist. He was born in March 1958. He lived a double life as his family was not aware of the several crimes he committed. In an interview, his daughter Deborah Brashers said, “I feel ashamed for it being my father. And I feel…every day I feel a different way about him. He never got charged. Never got caught. And got away with this for almost 20 years. Even being dead, got away with this for 20 years.” To his children, he was an ideal father who had his own construction company and business cards. She also stated that he would often be gone for weeks.

In 1998, Brashers was arrested for attempted burglary, and according to Deborah, this is when he visibly started behaving oddly. Previously, he had been convicted for attempted murder in 1986. In any case, it was only in 2018, that the true extent of Brashers crimes saw the light.

In March 1998, Sherri Scherer and her daughter Megan Scherer were found shot to death in their residence in Portageville, Missouri. Sherri was 38 years old at the time, whereas her daughter was just 12. It was reported that Megan had also been sexually assaulted.

On the same day, just a couple of hours after their death, the police got a report about a man who had tried to break into the home of a woman who was with her children. In a struggle to take away his gun, the woman ended up getting shot on her arm. Later, the ballistics report stated that the bullet found on the woman matched the ones from Sherri’s and Megan’s murder case. Additionally, the woman who was able to get back to the safety of her home after being shot helped in creating a composite sketch of the killer.

A partial DNA profile was also created based on what was found from the crime scene. In 2006, the partial DNA evidence was sent to Missouri State Highway Patrol’s Crime Lab. This resulted in a full DNA profile of the suspect, which was then entered into the Combined DNA Index System. This was found to match the details of the unsolved murder case of Genevieve Zitricki. Zitricki, who was 28 at the time, was found dead in her bathtub at home, in April 1990. She had endured blunt force injuries to her head and had been sexually assaulted. Her body was found two days later when she did not turn up for work.

In 2017, the DNA index system found another match with the rape of a 14-year-old from Memphis, in 1997. The witnesses and victim helped put together another composite drawing of the killer. Ultimately in 2018, the DNA details were handed over to Parabon NanoLabs for genealogy analysis. The lead genealogist, CeCe Moore first identified the suspect’s family members, and from there, a combined process of police work and genealogical analysis helped identify the criminal. The test results concluded that it was Robert Eugene Brashers, who was responsible for all these crimes. However, there was one problem—by this time, he was already dead.

How Did Robert Eugene Brashers Die?

Robert Eugene Brashers killed himself in a standoff with the police in 1999. He shot himself in the head at a Missouri motel. He was 40 years old at the time of his death. In September 2018, his remains were exhumed to confirm the results of the DNA analysis, and it was found to be a match. Sheriff Stevens, who worked on the case, said, “Bringing the case to a close for the Scherer family and the Portageville community and these other families that have been victims of his, that’s good enough.” (Feature Image Credit: Missouri Highway Patrol/Wyff4 News)

Read More: Sherri and Megan Scherer Murder: Everything We Know