Sherri and Megan Scherer Murder: Everything We Know 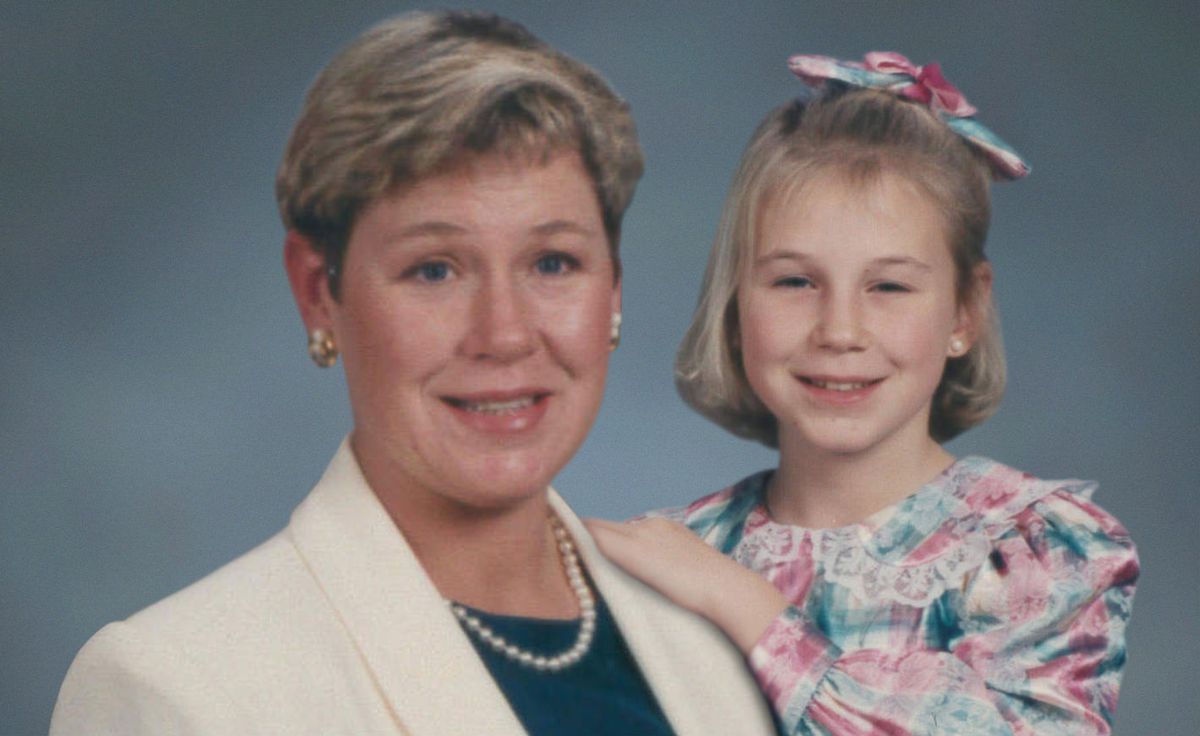 Sherri Scherer and Megan Scherer were found dead in their house in Portageville, Missouri, on March 28, 1998. Their bodies were discovered by Tony Scherer, Sherri’s husband, and son, Steven. Sherri, who was 38 at the time, was lying face down, bound, and gagged. She had been shot at the back of her head. Her daughter, Megan, too, was shot but had also been sexually assaulted. Tony Scherer then immediately called 911. Highway Patrol Investigator, Don Windham, later said, “She was in a, what was really the horrific part of this, not only was she assaulted and shot and….just horribly ….she was posed like he wanted to show what he had done. I can tell you that he brought some items to help him control the victims. And I have evidence that I believe will show that he also took those items back with him.”

According to Steven Scherer, who was 15 years old at the time, the killer could not have been at their residence for more than 30 minutes. This is because of a call he placed around 6: 20 PM that evening. However, by the time they got back home around 7:00 PM, the two were already dead. The investigators collected touch DNA and hair fiber from Megan’s hand. In a 2018 interview, Tony Scherer said, “There was no going back. No bringing anybody back. No turning the clock back.”

Who Killed Sherri and Megan Scherer?

Hours after their murder, the murderer tried to break into the house of another mother and her children. He told her that he was searching for a man named Jeremy Taylor. Knowing that something was off, she tried to stall him, however, it soon ended in a struggle, and she ended up getting shot on her arm. Later, she helped the police form a composite sketch of the killer. The ballistics report concluded that the bullet found in her arm was the same one found from the bodies of Sherri and Megan. In 2006, a full DNA profile was created and entered into the Combined DNA Index System.

Subsequently, it was found to match two other crimes. The first one was the murder of a 28-year-old woman named Genevieve Zitricki, in April 1990. She was found dead in a bathtub in her apartment. She, too, had been sexually assaulted. The second match was found in 2017, which was a 1997 rape case of a 14-year-old in Memphis. The victim and witnesses helped put together another composite sketch.

In 2018, the investigators reached out to Parabon NanoLabs, which did a genealogical analysis of the DNA sample. This could then link a person to their ancestors genetically. Thus, the killer’s DNA was submitted to the lab, where it was worked on by CeCe Moore. The genealogical analysis, combined with police investigation, ultimately zeroed in on the killer. The test confirmed that Robert Eugene Brashers was the killer.

In 1999, Brashers shot himself in a police standoff at a Missouri motel. He was previously convicted for attempted murder and was even arrested for trying to break into a woman’s house. To confirm the test results, his body was exhumed. The results matched with his, and thus, the murder case of Sherri and Megan Scherer was solved along with Brasher’s other crimes. (Feature Image Credit: Scherer Family/ Kfvs12.com)