Where Is Robert Knickerbocker Today? 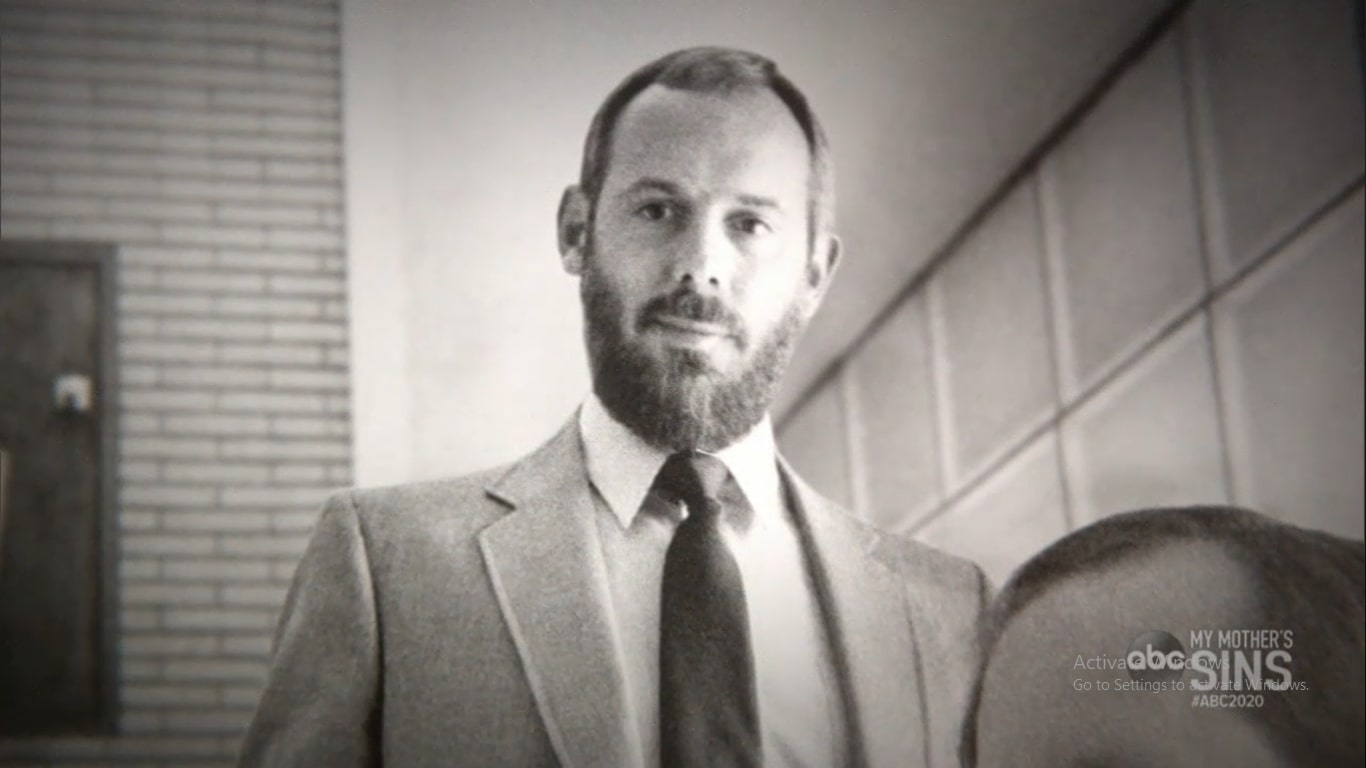 The Diane Downs case — a case where a woman was convicted of shooting her three children, killing one of them, along a roadway in Springfield, Oregon — became the subject of ABC’s ’20/20′ in the episode entitled ‘My Mother’s Sin.’ Stephen Daniel (known as Danny), 3, Cheryl Lynn, 7, and Christie Anne, 8, were all shot multiple times in the May 19, 1983 attack. And, while Cheryl died, the other two children survived with terrible wounds — Danny was left paralyzed from the waist down and Christie suffered a stroke that left her with a speech impairment.

The prosecutors in the case said that Diane had committed such a heinous act in the hopes of getting back together with one of her previous lovers, Robert Knickerbocker, who had made it known that he didn’t want children in his life. Diane had thought that her own three kids were the reason why they weren’t together, and thus, apparently decided to take matters into her own hands. If you’re curious to know more about Robert, then we have got your back.

Who Is Robert Knickerbocker?

Robert Knickerbocker first came into the eyes of the investigators when, upon arrival at the hospital to visit her children after the incident, Diane phoned him looking extremely calm. Robert was a married man in Arizona with whom Diane had been having an affair, back when she was still living there. After Diane got divorced from her husband in 1980, she had taken up a job at the U.S. postal service office, and that’s where she first met him.

By the time the incident had happened, it seems as if the two had parted ways, with Diane becoming obsessed with him. Robert told the police the entire truth about the affair and also mentioned that she had previously stalked him, revealing that she seemed pretty willing to kill his wife if it meant that she could have him all to herself. He further added that he was relieved when she was transferred to Oregon because he could then successfully reconcile with his wife.

Investigators found out that Diane had written letters to Robert almost every day, but they were almost all returned to her unopened. But, Diane also claimed that Robert had told her that he was planning on leaving his wife and moving to Oregon to be with her. As time went on, Diane became the prime suspect, especially after Robert and her ex-husband, Steve Downs, both told authorities that she owned a .22 caliber handgun, the same type which was used for the shooting of the children. Diane’s motive was simple, she wanted to remove her kids from the way so that she could be with Robert.

Where Is Robert Knickerbocker Now?

Robert Knickerbocker was never a suspect or a person of interest in the case. He was questioned, yes, but the police never had a reason to doubt him. After the shooting, Robert even came clean to his wife about the affair, and then, went on to help the police in their investigation. When he said that he and his wife had reconciled he wasn’t lying either, because, throughout the investigation and the trial — in which Robert testified against Diane — his wife stood by him. As far as we know, Robert Knickerbocker, now in his 60s, is retired and living a good, simple life, in his hometown, Arizona, away from the prying eyes of the public.