Where Is Steve Downs Today? 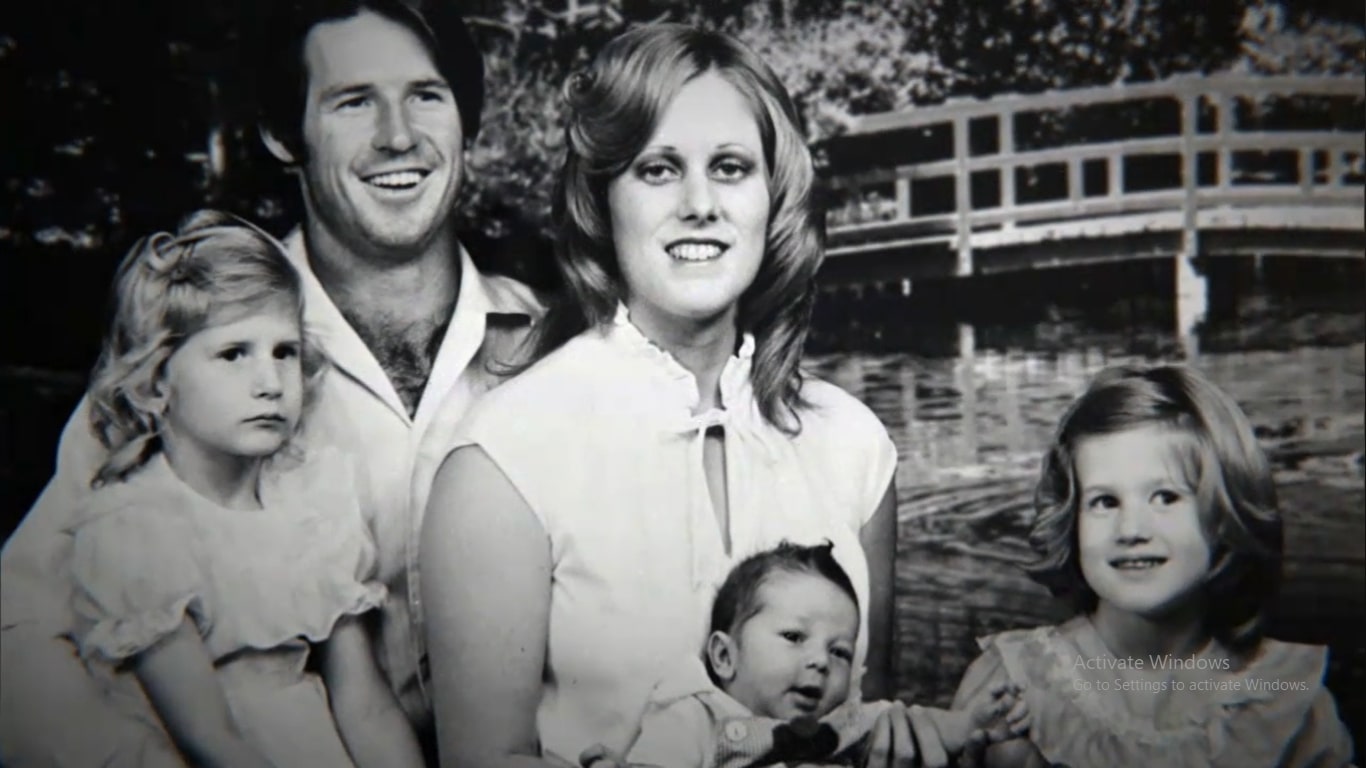 ’20/20’s’ coverage of Diane Downs and the actions that led her to be sentenced to life in prison is a good portrayal of what really happened. But, we can’t help but notice that a few key individuals of her “family,” so to speak, didn’t give those insightful interviews. And, one of them was her ex-husband, the father of the children that Diane had shot. What’s more intriguing is that even after Diane became the prime suspect and lost custody of her surviving children, or when she was convicted, the kids didn’t go live with Steve; they were adopted by the lead prosecutor in Diane’s case.

Who Is Steve Downs?

Back in Phoenix, Arizona, in Moon Valley High School, Steve Downs met Elizabeth Diane for the first time. He was one of the few people who saw Diane, not as the outsider, but as a beautiful woman who was anxious to assert her independence. And so, very quickly, they formed a relationship. After graduating high school, Steve went on to join the Navy, and Diane, having a strict religious background, was sent to the Pacific Coast Baptist Bible College. Because she was failing quite miserably at remaining pure and chaste, she was expelled after only a year, and thus, she returned to her parents’ home in Arizona.

Diane’s parents had high hopes for her future, a future that didn’t involve Steve, so they disapproved of their relationship. Nevertheless, when Diane came back to Arizona, the pair united, and soon, on November 13, 1973, to be exact, the couple tied the knot. Diane, 18, had run away from home to do so. But, their marriage was far from what either of them had expected. It is said that their union was loveless and that Steve was a player who was also quite irresponsible and immature from time to time.

Therefore, to make their marriage work, they started a family, believing that it would make everything okay. Their first child, Christie Ann, was born in 1974. Cheryl Lynn followed in 1976, and Stephen Daniel was born in 1979. However, in 1980, the couple divorced. Steve was the one who left Diane because he believed that Stephen Daniel, known as Danny, was the result of an extramarital affair that Diane had. And, when she got assigned to the mail routes in the city of Cottage Grove, Oregon, as a part of her job with the U.S. postal service, he didn’t have any qualms with her taking the children.

Where Is Steve Downs Now?

After each of the kids was shot multiple times on that fateful day in 1983, Steve cooperated with the police completely. When Diane had failed to mention it herself, he even informed them that she had bought a .22 caliber shotgun in Arizona, just before she had left for Oregon. Diane’s ex-lover, Robert Knickerbocker, also said the same. Since he was in possession of a similar gun, he was a suspect as well, but, when the ballistics did not match, Diane Downs quickly became the prime suspect.

Within a few weeks, a judge had placed the surviving kids, Christie and Danny, in protective custody. It is said that they didn’t go to Steve because he wasn’t a fit father or well equipped to take care of children who had gone through such a traumatic experience. As for where he is now, we’ll be honest, we’re not completely sure. He has lived a life outside the public eye and hasn’t ever come out to give interviews to the media about his ex-wife. It is possible that he still resides in Arizona, but exactly where he is or what he does, we don’t know. (Feature Image Credit: ABC News / 20/20)