Robin Sowders’ Murder: How Did He Die? Who Killed Him? Where Is Andre Wells Now? 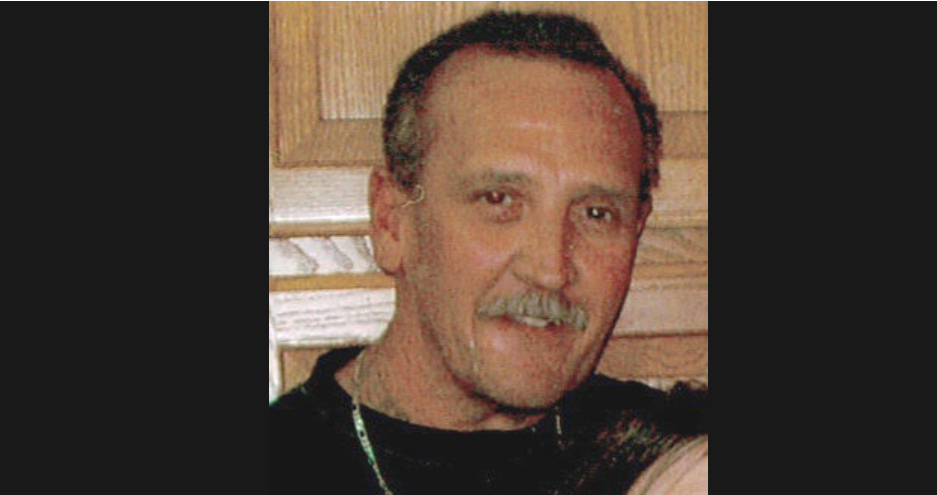 Investigation Discovery’s ‘The Devil Speaks’ is a true-crime series that incorporates all the audio footage involved in a heinous crime and its subsequent investigations. From 911 calls to police interviews to recorded voicemails and conversations, all of them are included to give us an insight into each layer of a particular case. So, of course, its episode, ‘No Remorse,’ chronicling the brutal murder of Robin Sowders is no different. With aspects like betrayal and anger in a seemingly happy family, this matter is one that baffled the authorities for a while before reaching its eventual conclusion.

How Did Robin Sowders Die?

Robin Sowders had moved back home to Bloomington, Indiana, sometime around 2008 to be closer to his family. For a while, he took care of his sister Stephanie, who was suffering from breast cancer, before finding a romantic connection with one of her close friends, Melissa, and tying the knot with her within a few months of dating. Melissa had two children of her own, Andre and Aaron, who seemed quite friendly with their step-father. In fact, as per reports, Robin and Andre often spent time together just drinking, fishing, and smoking marijuana. Little did the 51-year-old know at the time that his whole world would be snatched away from him in a single night.

In the morning hours of October 24, 2010, a Sunday, one of Robin’s friends went over to meet him, only to find him lying in a pool of his blood in the master bedroom. His face was bloody and swollen, but he was alive, writhing in pain. Once the police and paramedics arrived at the scene, Robin was rushed to the hospital, but he succumbed to his injuries the next day. He had suffered a broken sternum and received a few blunt-force injuries to the head. As officers could not find any indication of a weapon, they determined that it was a physical fight and that whoever bludgeoned Robin with their fists had something personal against him.

Initially, the suspicion fell upon Robin’s wife, Melissa. During her primary interview, when she didn’t know that something had happened to her husband, she told investigators that she was going to file a restraining order against him. She said he had sent her several voicemails the night before, talking about killing her younger son Aaron. Furthermore, while Robin was in the hospital, he also apparently indicated that Melissa was the one who attacked him. The mother of two was consequently brought into custody again and questioned. Ultimately, though, due to a lack of concrete evidence, she was let go.

Melissa’s elder son, Andre Wells, had told officers during his interrogation that he had last seen his step-father stumbling towards the front door of his house when he had dropped him off after a night of drinking together. However, seven months later, on May 2, 2011, one of Andre’s friends claimed that it was Andre who had killed Robin for threatening his brother. The friend even offered to wear a wire, saying that Andre had confessed to him before, so he might do so again. He subsequently recorded three conversations between the two, where Andre Wells made quite a few inculpatory statements.

After that, investigating officers built their case against Andre based on the friend’s information, cell phone records, and a Facebook post he had made stating, “I’m still free.” They subsequently found out that Andre had learned about Robin’s messages to Melissa through his mother herself, who had told him to “handle the situation.” Thus, as per phone records, soon after midnight on October 24, Andre made his way to his step-father’s house, where he bound his hands with duct tape and proceeded to beat and stomp him to death. Andre was charged and arrested for Robin’s murder on September 18, 2012.

Where Is Andre Wells Now? 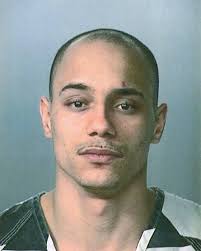 When Andre stood trial for the charge against him, the prosecutors, after detailing all the information mentioned above, stated that Andre tried to make it look like Robin’s death was caused by a burglary gone wrong. But his mistake was that he only kicked in the door and didn’t steal any valuables. Additionally, because his recorded confession to his friend, where he’d said, “[Robin] deserved it, I’d do it 10,000 times over again,” was played in court, it took the jury only 10 hours to find him guilty as charged.

Andre appealed his conviction in 2015, arguing that the trial court had erred by admitting evidence that had no connection to the matter. However, it was dismissed soon after, meaning that the original verdict still stands. Therefore, having been sentenced to 60 years behind bars, Andre Wells is currently incarcerated at the Pendleton Correctional Facility in Fall Creek Township, Madison County. As per the Indiana Department of Correction records, the 32-year-old’s projected release date is September 27, 2042.