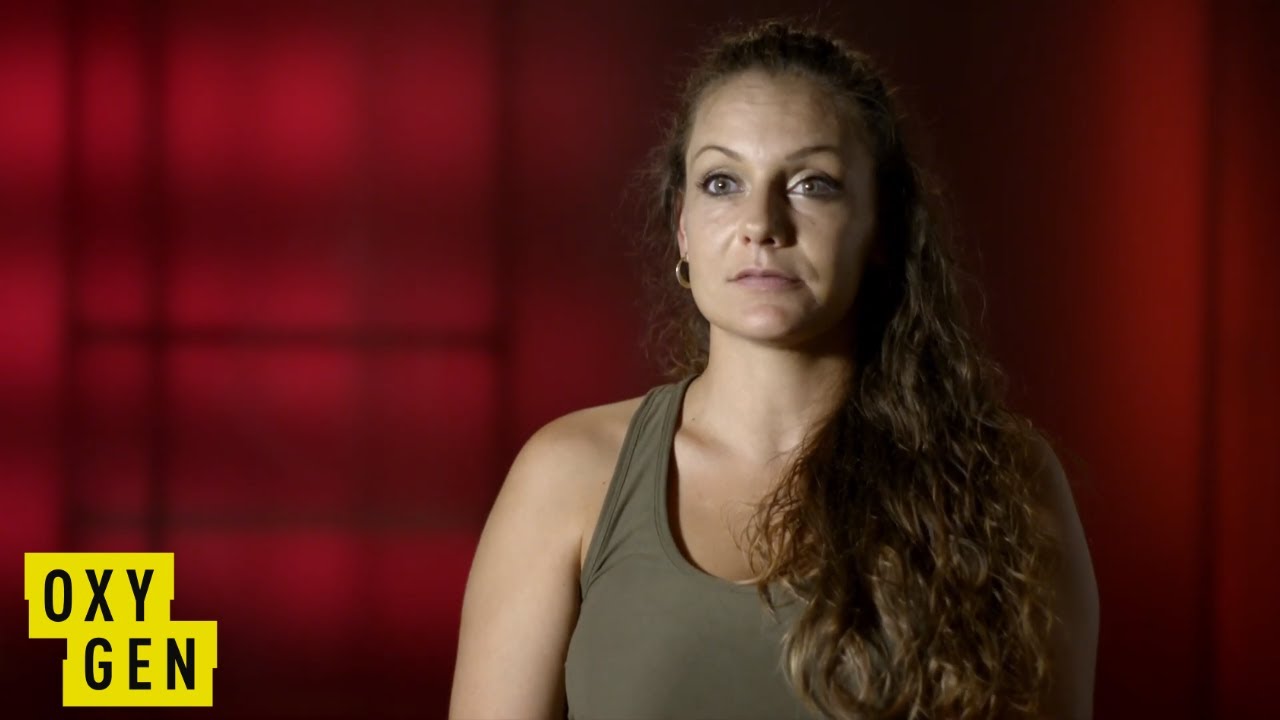 Investigation Discovery’s ‘Blood Relatives: Bloody Valentine’ is an episode that profiles a 2003 homicide that left the town of Linton, Indiana, shaken to its very core. After all, when Ron Tomich was found dead inside his own home, it led investigators to launch a probe that delved deep into the lives of those closest to him, uncovering a trail of greed, betrayal, manipulation, and secrets. It took a short while, but Ron’s perpetrators were caught and apprehended. So now, if you are curious to know all the nitty-gritty details of this case, we’ve got you covered.

How Did Ron Tomich Die?

At the age of 51, Ronald “Ron” Tomich seemed to be living a good life. Not only did he serve as the manager of a landscaping company when he was not enjoying the outdoors via camping, but he was also a married man who genuinely cared for his family. In Linton, the veteran dwelled with his wife Constance “Connie” Tomich, step-daughter Alyssa, and the daughter he shared with the former, 4-year-old Sandia. They appeared almost idyllic within their community. Yet, the reality, which only started to come to light on February 14, 2003, was much different.

On that fateful Valentine’s day, as per the 911 call, 35-year-old Connie and her daughters returned home from a day spent shopping, only to discover Ron lying in a pool of his blood right on the kitchen floor. From the horrific scene, it was apparent that he’d been brutally killed, so his wife called the authorities as soon as possible. Several rounds from a .38 caliber weapon were recovered from inside their residence, including one from a ceiling fan, but Ron had four bullet wounds. According to his autopsy report, he passed away from the two to his head.

Once investigations began, officials instantly ruled out the possibility of a robbery gone wrong since the house was relatively tidy despite the blood spatters, nothing was missing, and Ronald “Ron” Tomich still had his jewelry and wallet. That’s when they began looking into his personal and professional life and found out that while he had no issues at work, one of his co-workers was having an affair with his wife. Upon questioning, the man admitted to the liaison but added that Connie was unhappy and often talked about life without Ron.

Since his alibi checked out, detectives dug deeper into the Tomich family, soon unearthing that continuous arguments filled their home. Not only did Ron disapprove of Alyssa’s boyfriend, Aaron Issac Bixler, but he also had strict rules about when she could use her phone and be on the internet. Moreover, his relationship with Connie was not much better as their age gap and differences in priorities were starting to catch up to them. That’s when officers decided to interrogate Aaron, who immediately stated that Connie had asked him to kill Ron, but he’d said no.

When asked about the fact that he’d driven Alyssa and one of her friends, Melissa Zitterman, to the former’s home on that ominous day, he admitted that he had yet had left soon after dropping them off. Aaron was thus let go, but Melissa’s subsequent strange behavior made them want to cross-examine her. Ultimately, the then 16-year-old Melissa conceded that she pulled the trigger on Ron for $180 at the behest of her friend and her mother.

Although officials concluded she disposed of the murder weapon with her mother, Alyssa was granted complete immunity. On the other hand, Aaron was sentenced to six months on probation for the charge of conspiracy to commit murder as he had failed to report Connie’s scheme as soon as he realized she was serious. As the mastermind who had taught a young and susceptible Melissa how to use a gun after plotting the crime, Connie was sentenced to 85 years in prison, whereas the triggerman received 20, plus 10 on probation. The latter was sentenced as an adult.

Where is Melissa Zitterman Now?

After ten years behind bars, Melissa Zitterman was granted parole, and she has since created a good life for herself. From what we can tell, she earned a Bachelor’s degree in IT management and even served in the same field for a few years before stepping away for good. Today, though, she resides in Bloomfield, Indiana, as Melissa Zitterman Harper, a happily married woman with her own family. Melissa has moved on to the best of her abilities, but she does not shy away from the past, as is made evident by her social media profiles.

Read More: Where Are Connie and Alyssa Tomich Now?