Where Are Connie and Alyssa Tomich Now? 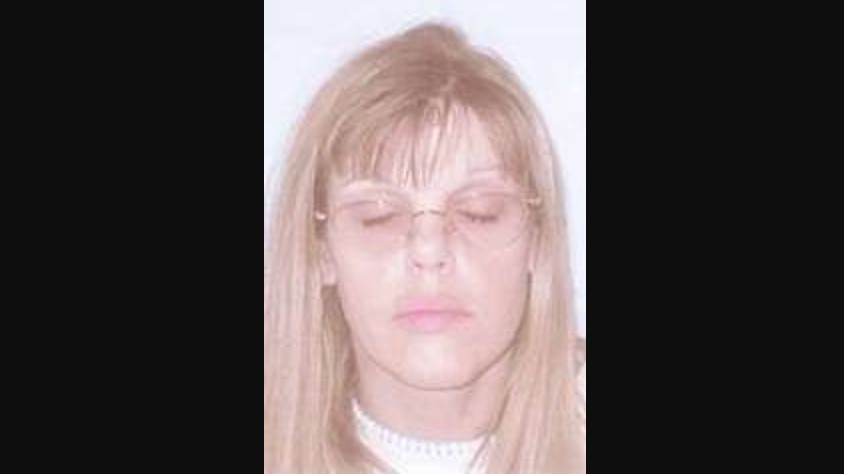 Investigation Discovery’s ‘Blood Relatives: Bloody Valentine’ is an episode that examines the homicide of Ronald “Ron” Matthew Tomich at the hands of one of his stepdaughter’s friends at the behest of his wife. On February 14, 2003, the 51-year-old Vietnam War veteran was riddled with bullets in the kitchen of his suburban Indiana home, following which his wife called 911. It took a little while, but detectives were able to get his stepdaughter, Alyssa Tomich, to reveal the truth, resulting in the arrest of Connie Tomich and Melissa Zitterman. So, let’s find out more about the Tomich’s.

Who Are Connie and Alyssa Tomich?

Once Constance “Connie” Potts and Ron Tomich tied the knot, they made a good life for themselves in Linton, Indiana, in White’s Crossing, about 40 miles away from Bloomington. From the outside, they appeared happy, yet by 2003, their 15-year age gap and differences in domestic priorities were a cause of permanent tension in their household, which included Connie’s daughter from a past relationship, Alyssa, and their own daughter, Sandia. This particular aspect spiraled further after Ron openly disapproved of 15-year-old Alyssa’s boyfriend, Aaron, and set rules for the teen.

Even though Ron wasn’t Alyssa’s biological father, he wanted the best for her and thus acted that way. However, since Connie was not happy in her marriage either and often spoke negatively of her husband to the girl, she eventually started to resent him. The fact that Ron tried to limit her use of phone, internet, and communication with Aaron did not help. Furthermore, Connie was having an affair with one of Ron’s co-workers, Roger. The 35-year-old craved life without her husband, but she was also worried about losing custody of Sandia in divorce, so she chose murder.

Connie initially spoke to Roger, yet he didn’t take her seriously. Therefore, she confided in her daughter and asked Aaron to aid them since he would benefit as well, except he outrightly declined. That’s when Alyssa’s friend, Melissa Zitterman, came into the picture, who agreed to help because she thought they were in a bad situation. To be the triggerman, she would get a total of $180. The offense occurred, and everybody believed it was over. Although, Alyssa broke under pressure, which led to Melissa’s confession and the final apprehension of her and Connie Tomich.

Where Are Connie and Alyssa Tomich Now?

Owing to her statements, Alyssa Tomich was granted complete immunity. On the other hand, Constance “Connie” Tomich pleaded guilty to aiding in murder and conspiracy to commit murder, where both her daughter’s and Melissa’s testimonies implicating her played a key role. But she claimed to be mentally irresponsible. It came to light that Connie had initially wanted to frame her husband for a crime he did not commit or poison him through toxic mushrooms before she settled for the brutal shooting. Connie had also pressed Melissa by continuously yelling “do it” during the offense.

Hence, today, at the age of 53, Constance Tomich is serving her 85-year penalty at the maximum-security Indiana Women’s Prison in Indianapolis. According to the Indiana Department of Corrections records, her earliest possible release date is October 7, 2041. She’d received 55 years for the aiding charge and an added 30 for the conspiracy. As for Alyssa Tomich, she prefers to keep her distance from the media and limelight. We could not find any information on what she or her sister, Sandia, are up to now, so it seems like they wish to lead their lives without public scrutiny.