Roy and Angie Woodley Murders: Where is Phillip Woodley Now? 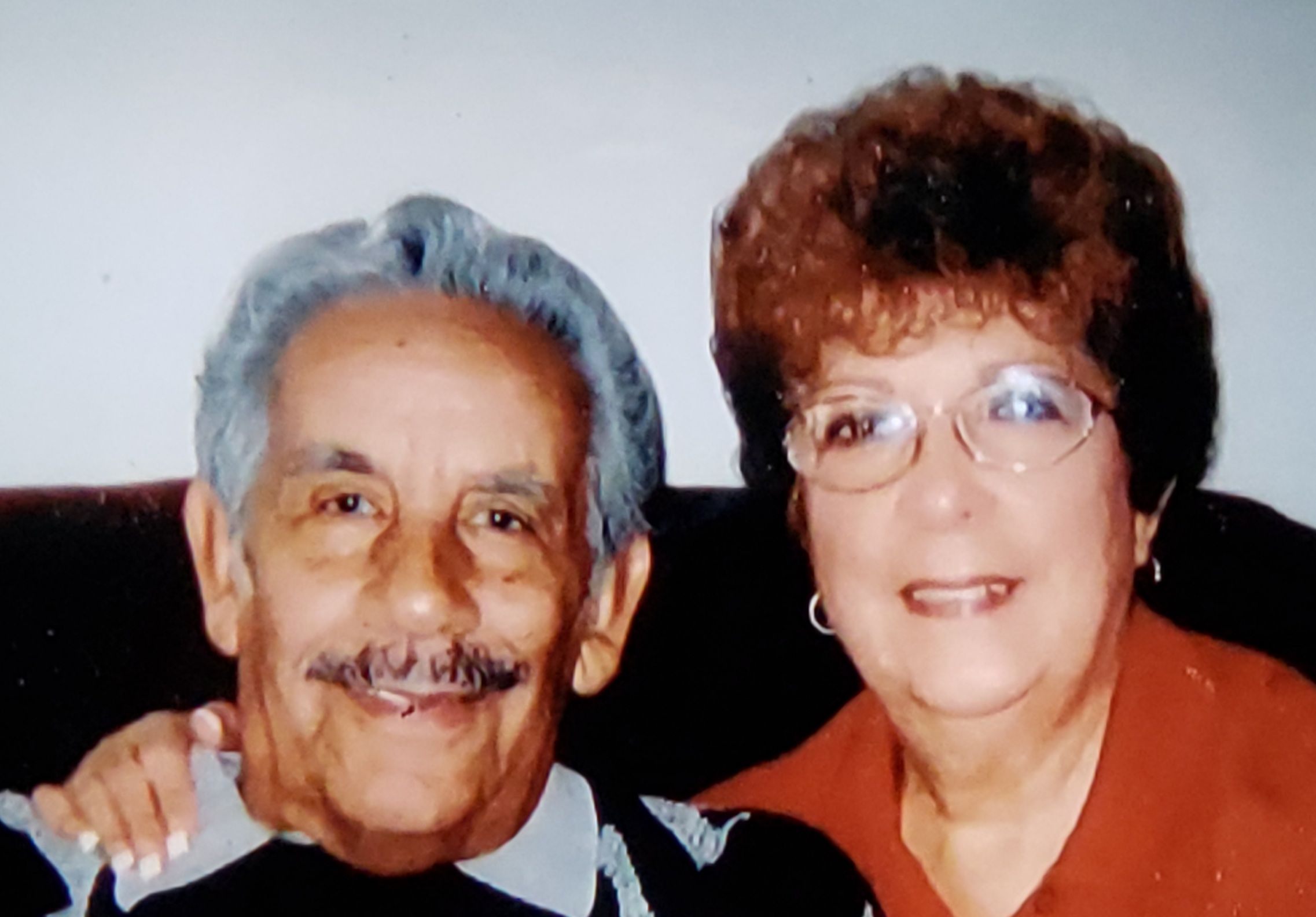 Investigation Discovery’s ‘Bloodlines: The Devil Speaks’ is an episode that chronicles the 2005 murder of Roy and Angie Woodley, an elderly couple who were found dead inside their Fresno, California, home. With no proof, probable motives, suspects, or even evidence to be found at first, officers were left completely bewildered while looking into who would want to kill the two grandparents and why. But as it soon turned out, their slaying was the consequence of a familial matter that no one could have imagined would turn fatal. So now, if you’re curious to know more about this case, we’ve got you covered.

How Did Roy and Angie Woodley Die?

On July 22, 2005, 73-year-old Roy Villa Woodley and 71-year-old Angeline Cecilia “Angie” Esparza Woodley were found dead in their Ashlan Avenue home in Tarpey Village by Angie’s daughter. The couple had tied the knot in 1968, so by that time, they were well aware of each other’s families and their respective internal relationships. But despite all the ups and downs, being deeply in love, they stuck by each other. Therefore, it came as no surprise that when they died, they died together. It’s just that the cause was not only unexpected but heinous.

According to their autopsy reports, they were each stabbed to death with a knife. While Roy had almost 30 puncture wounds on his body, Angie, who, like her husband, was tied up with tape, was stabbed 14 times. There were no signs of an outright physical assault, but from the marks left on their bodies, it did seem evident that there was a struggle between the victims and their perpetrators. Unfortunately, though, neither the medical examiners nor the investigators could recover any DNA evidence or fingerprints from the remains or the crime scene.

Who Killed Roy and Angie Woodley?

Once investigations into Roy and Angie’s double homicide began, officers discovered that Roy’s estranged son, whom he had a fallout with back in 1982, recently got back in touch with his father and stepmother. So, they interrogated him. Although Phillip Woodley admitted that he saw Roy and Angie in the days before their murders, he denied having a hand in any wrongdoing. Thus, even though the timing was highly suspicious, he was not detained because there was no evidence tying him to the crime.

Eventually, though, the authorities landed a breakthrough when Phillip’s friend, Jeffrey Rancour, confessed. According to him, the two first met in February 2005, after which they often got together to use methamphetamine. They appeared to be comfortable around each other, so Phillip didn’t mind asking Jeffrey if he was “down with coming up” in July. In other words, Phillip asked his friend if he was okay with robbery to make some extra cash. That’s when the plan of attacking Roy and Angie came up. 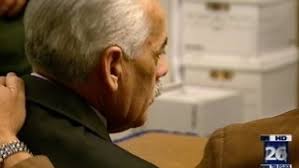 Jeffrey told the police that he and Phillip had gotten high on methamphetamine while driving to the elderly couple’s home on that hot summer day. Subsequently, after the four of them talked in a civilized manner for a few minutes, Phillip ordered his father to get on the floor. At first, the couple thought their son was joking, but they quickly realized that he was not. Phillip bound his father and stepmother with tape before taking the latter away and then asking Jeffrey to tie Roy’s hands with an extension cord.

During his confession, Jeffrey claimed that he was unaware of Phillip’s true intentions. After all, he said he was only a bystander while his friend stabbed Roy, accusing him of never giving him anything, to which the 73-year-old replied with, “That’s not true, I loved you.” To confirm Jeffrey’s statements, the authorities talked to the Woodley family once again, only to discover that Phillip had implicated himself by asking them to lie for him. With all this, both individuals were charged and arrested for murder.

Where is Phillip Woodley Now?

Despite the evidence against Phillip Woodley being purely circumstantial, thanks to the prosecutors’ statements and Jeffrey’s testimony, on April 9, 2010, a jury convicted him of two counts of first-degree murder with special circumstances, first-degree robbery, and first-degree burglary. Therefore, on June 14, he was sentenced to two consecutive life terms in prison without the possibility of parole. 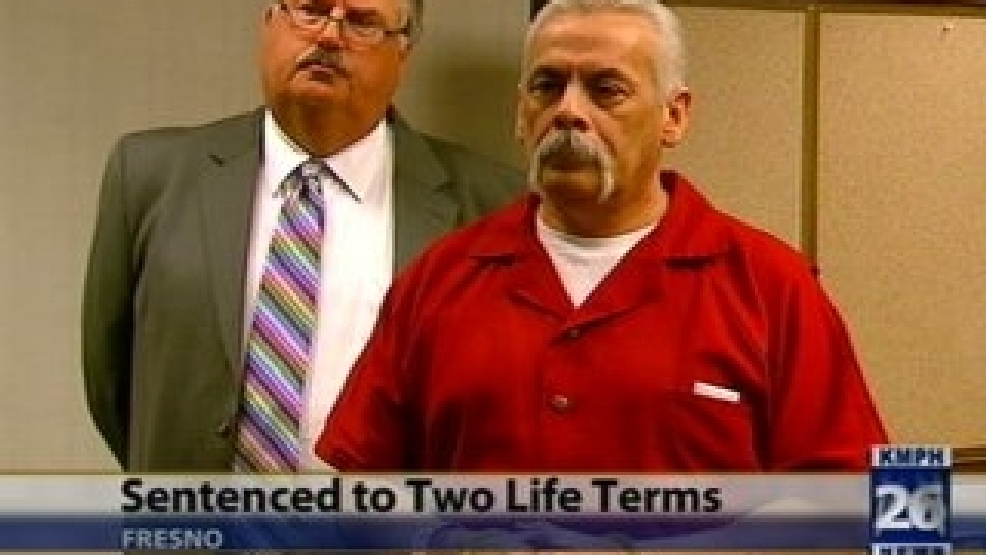 Phillip appealed his conviction in 2011, on the grounds of discretion abuse by the court, but it was dismissed. Thus, at the age of 66, he is currently incarcerated at the Salinas Valley State Prison in Soledad, Monterey County, California. As for Jeffrey Rancour, he pleaded guilty to two counts of manslaughter and three counts of theft-related offenses, so he received a reduced sentence of 18 years. He, too, is serving out his time at the Salinas Valley State Prison, but he will be eligible for parole in June 2021.