Ruby Jane Smith: Everything We Know 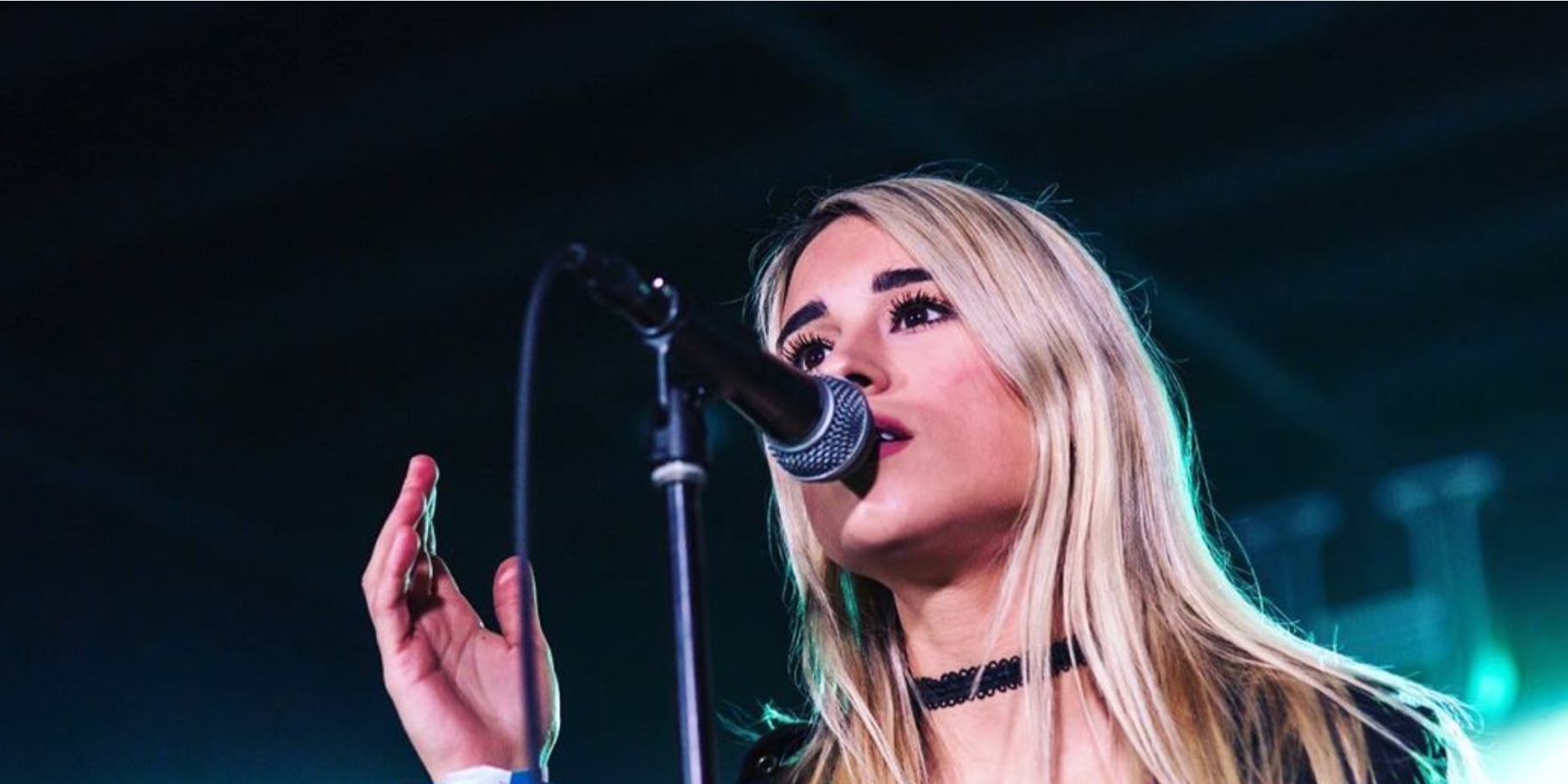 Ruby Jane Smith is among the 23 single musicians, who are a part of ‘The Bachelor: Listen to Your Heart,’ the latest addition to ‘The Bachelor’ universe. Here’s everything you need to know about the talented singer and songwriter.

Ruby Jane Smith: Where Is She From?

Ruby was born in Dallas, Texas. After her father abandoned the family, the D-Town native (who was a toddler then) moved to Columbus, Mississippi, with her mother, Jobelle Smith, to live with her grandparents – Dr. Perrin and B.J. Smith. She has been home-schooled by her mother. In 2008, Ruby and her mother embarked upon a journey in an RV to explore the music scene. After a few stops, the two settled in Austin, Texas, where Ruby stays to date.

Ruby’s birth date is November 17, 1994. Her tryst with music began at the age of two when she expressed her interest in her mother’s bluegrass CDs and started playing instruments like Fiddle, guitar, mandolin, banjo, Dobro, drums, piano, harmonica, and even spoons! While performing with Rhonda Lea Vincent at a concert, Ruby’s talented captivated the senses of reputed Grand Ole Opry member Jim Brock. Jim began tutoring Ruby and later became her surrogate grandfather.

At age 10, Ruby became the youngest fiddler ever to play at the Opry. She won several other titles, including the 2005 Mississippi State Fiddle Championship and Daniel Pearl Memorial Violin. In 2008, her mother moved her to Austin, Texas, where Ruby grabbed the opportunity to play alongside music legends like Willie Nelson, Ray Benson, Lady Gaga, and Asleep at the Wheel.

So far, the fiddler has released an album ‘Road to Columbus,’ a live CD ‘Live at Roadhouse Rags’ and EPs – ‘Creekside’ and ‘Feels Like Home.’ One of her most significant achievements is that she has performed for five living U.S. Presidents.

You can often find her enchanting the audience with her performance at cafes and restaurants like The Hotel Cafe and Mohawk Austin.

Ruby has also performed at the SXSW music festival and even at Austin City Limits Music Festival.

She often spends her time on the road, touring with other artists.

Ruby’s social media profile is filled with covers of her favorite songs.

Ruby Jane Smith Prediction: How Far Will She Go?

Ruby is self-confident, witty and has a lively personality. She is looking for a partner who is creative, ambitious, and matches her vocal range. Considering her experience in the field, if Ruby finds a match, she can be a threat to other contestants.

Read More: Where is The Bachelor: Listen to Your Heart Shot?