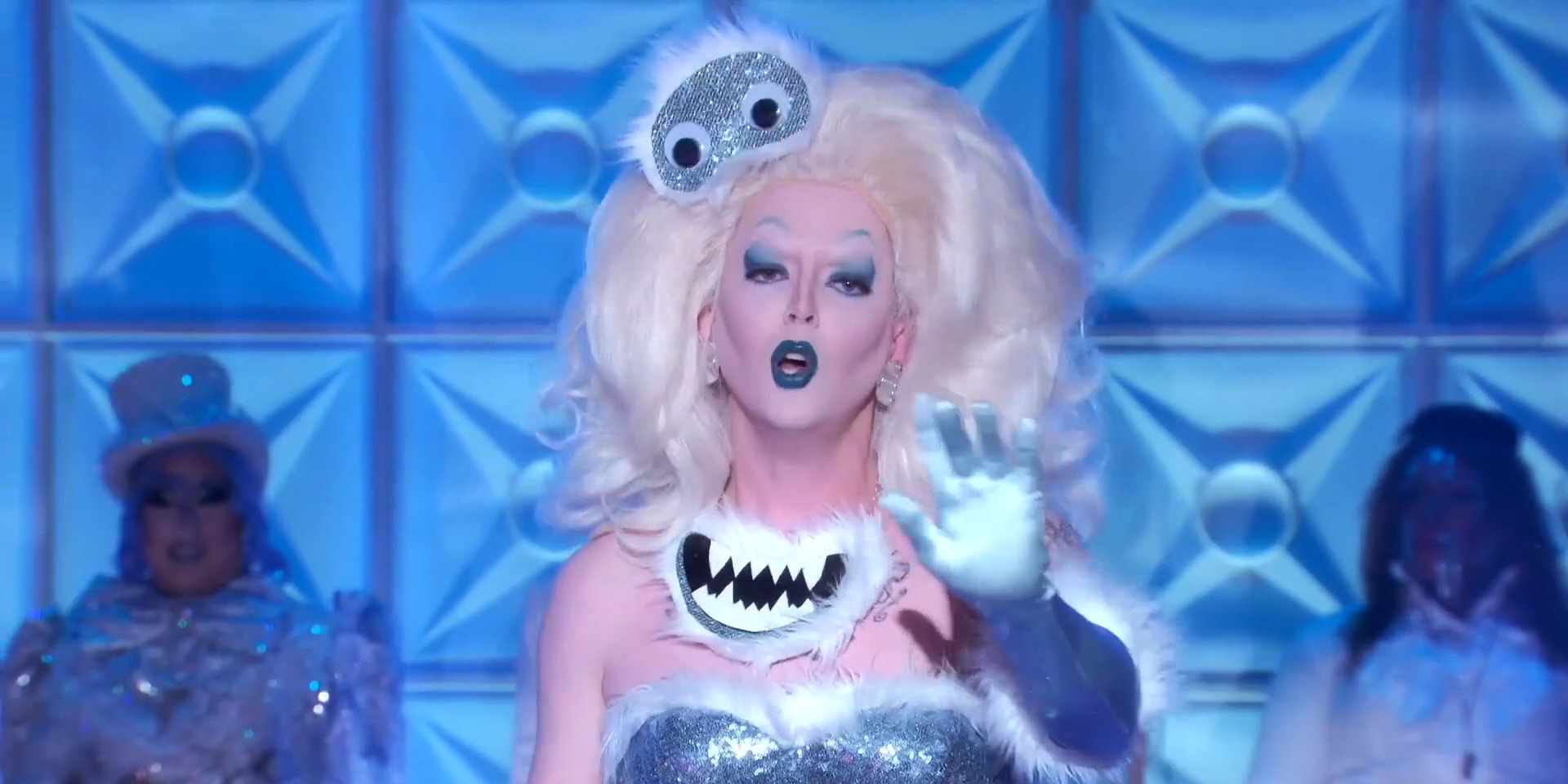 In ‘RuPaul’s Drag Race’ season 12, we have seen the queens unleashing their inner divas and performing with enough zest, confidence, and spontaneity. In all honesty, none of the queens deserve to be sent home because each one adds to the entertainment factor of the show through their quirky personalities. However, Dahlia Sin, Rock M. Sakura, and Nicky Doll have been eliminated because, well, it’s a drag reality competition, so that’s inevitable.

In this week’s episode, we get to witness the Snatch Game followed by an icy showdown between two rival queens. More on that in the recap. Want to know the release date of ‘RuPaul’s Drag Race’ season 12 episode 7? Keep reading!

You can catch ‘RuPaul’s Drag Race’ season 12 episode 7 on VH1 at the above-mentioned time. You can also watch the episode on VH1’s official website, as well as the VH1 app.

The episode begins with Brita taking a dig at Aiden, once again. I fail to understand why Brita dislikes Aiden so much? I mean, what could she possibly have done to piss Brita off? Nothing, I feel. Anyway, Ru announces the Snatch Game and brings along seasons 10 and 11 alumni Vanessa Vanjie Mateo AKA Miss Vanjie, who gives the contestants, some much-needed advice. The guest judges Daniel Franzese and Jonathan Bennet take their seats. Also, Dahlia Sin makes a cameo, again, with her signature broccoli helmet.

In the Snatch Game, the queens showcase Cardi “Okurr” B (Jaida), Leslie Jones (Heidi), Tina Turner (Widow), Katharine Hepburn (You-know-who), Poppy (Crystal), and others. Gigi takes the win for her impeccable impression of Sophia – the humanoid robot. Aiden’s impression of Patricia Quinn doesn’t impress the judges, and she lands at the bottom. In the main challenge, titled Frozen Eleganza, the queens bring out their ice-cold looks on the runway. The judges put Gigi and Jackie in the top spots. Gigi’s Snatch Game performance and a cute ice-cream shop worker runway look, earn her a win, while Aiden’s silver gown coupled with a yeti headpiece and Brita’s multi-colored dramatic dress push them to the bottom positions, to lip-sync for their lives on ‘Let It Go.’

After giving a lip-sync performance using mostly hand-gestures and expressions, Brita gets saved, and Aiden is sent home. Aiden has shown a lot of potential and has been a consistently good performer of Season 12. Anyway, at least she gets the last scream. Also, with Aiden out of the picture, who will Brita target next?