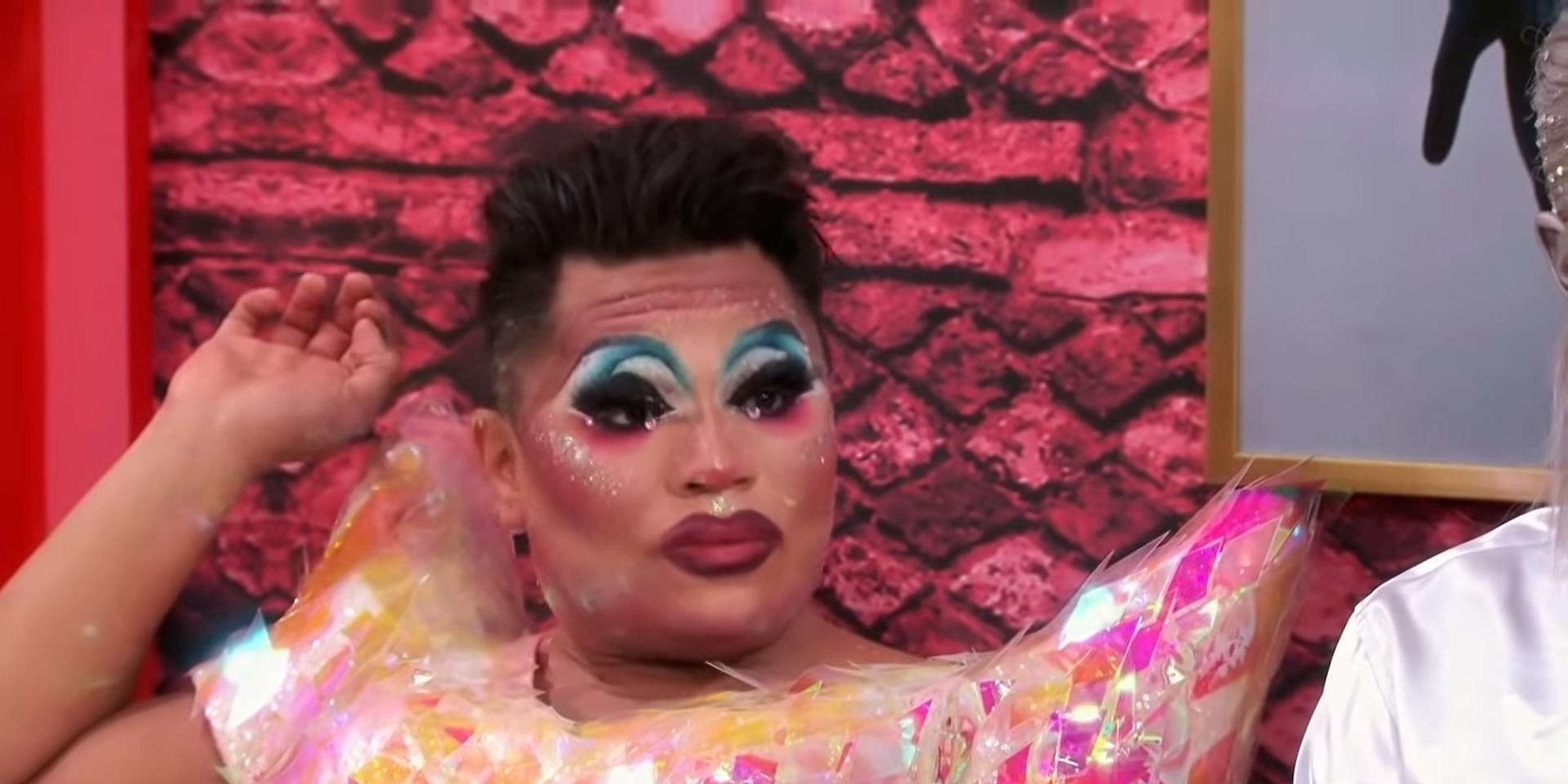 Just when we thought ‘RuPaul’s Drag Race’ season 12 couldn’t get any better, the queens proved us wrong. So far in the season, the queens have seen ups and downs, some more than others. Sometimes the looks aren’t perceived as expected, yes, but drag is all about willing to experiment without the fear of being judged for your eccentricity, right? The true spirit of the game lies in how true the queens are to their inner personalities, and there’s no denying that not even one queen has under-performed in that category. So far, the queens who have been sent home are Dahlia Sin, Rock M. Sakura, Nicky Doll, and Aiden Zhane have been eliminated.

In the latest episode, the queens unleash their inner Madonna, and we love every bit of it. Also, one of the queens is made to taste their own medicine, if you know what I mean. Check out the recap to know more. Want to know the release date of ‘RuPaul’s Drag Race’ season 12 episode 8? Keep reading!

The upcoming episode is titled ‘Droop.’ The episode will have Chaka Kahn as the guest judge. We can expect the queens to promote the latest lifestyle brand “Droop,” which is a parody of Gwyneth Paltrow’s controversial brand, Goop.

You can catch ‘RuPaul’s Drag Race’ season 12 episode 8 on VH1 at the above-mentioned time. You can also watch the episode on VH1’s official website, as well as the VH1 app.

If you’re a fan of Madonna, you won’t blink throughout the episode! It begins with Brita’s fake reaction to Aiden’s fierce parting message. Brita says, “I love Aiden. She stuck with it. I’m proud of that b**ch.” Oh, really, now? You want us to fall for that, Brita? No, thanks. And I thank Widow for taking a stand by calling out the hypocrisy and not mincing a word. Even Heidi fires back at her haters – Gigi, Sherry, and Jackie. Widow adds, “When y’all fall, I hope somebody tears you down as much as you tore us down.” Mic drop!

In this week’s main challenge titled, ‘Madonna: The Unauthorized Rusical,’ the queens are asked to channel the Queen of Pop throughout the years, and the queens don’t disappoint. But Gigi takes the cake as the “Unapologetic” Madonna with her killer looks and moves. Everyone is impressed. But Jan is not behind. Although she isn’t that happy about performing as “early” Madonna, she nails it. In the runway challenge – ‘Night of a 1000 Michelle Visages,’ the queens’ honor Michelle Visage by recreating her looks. Jan’s stunning Glamazonian Airways, but it’s Gigi’s “It’s Gonna Be A Lovely” inspired look takes everyone’s breath away, and she takes the win.

I do feel bad for Jan, though, who is a musical fanatic and has done everything right to secure a win. Hard luck, Jan. As for the bottom two – it’s Heidi (again) and Brita. The two queens battle it out by performing on “Burning Up” by Madonna, and Brita is sent home. Let’s be honest, Brita had it coming. Given her toxic nature, it’s actually a surprise that she survived this far. Anyway, with Brita and Aiden out of the show, who is going to serve us the drama?