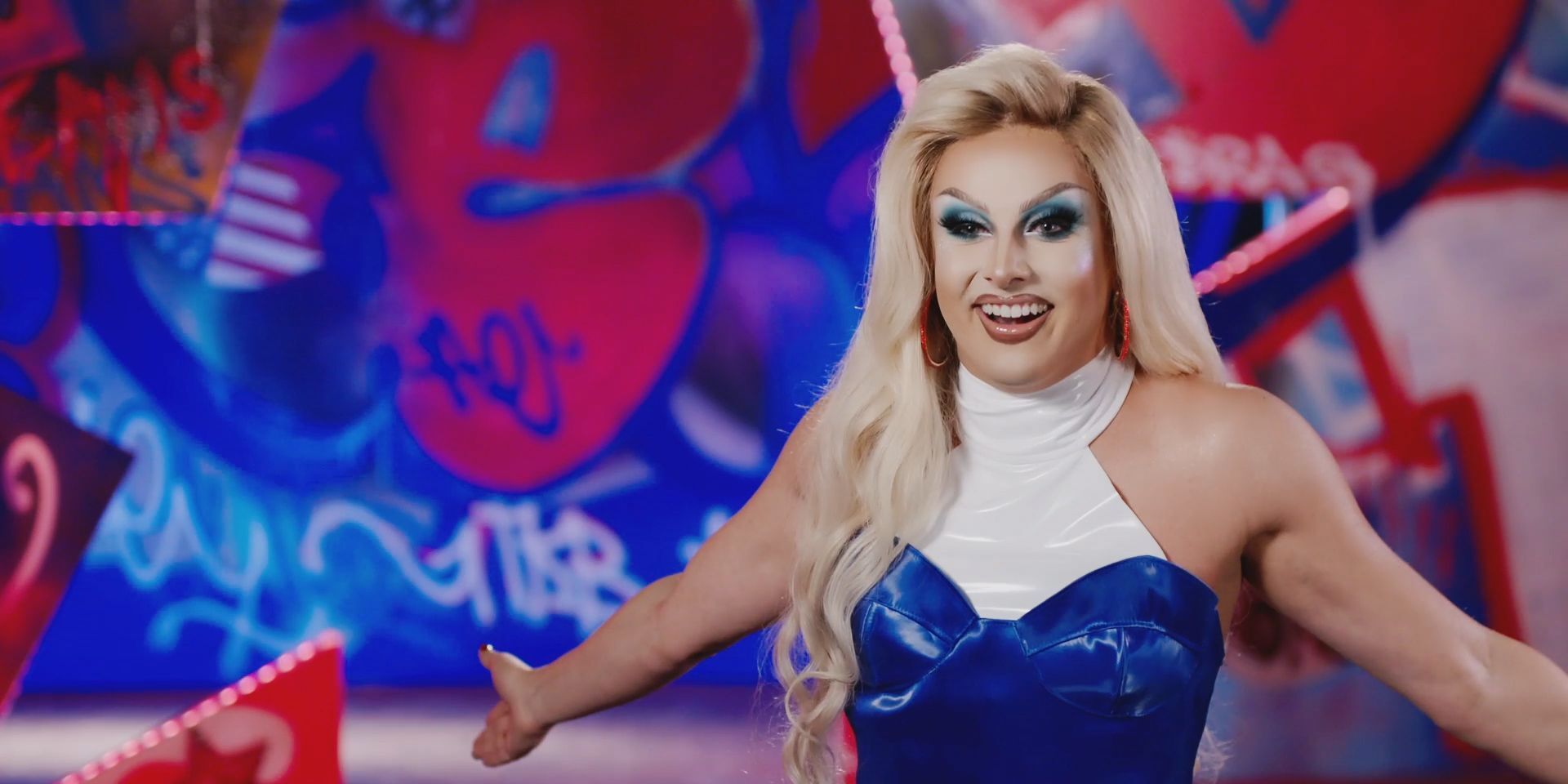 We are halfway through ‘RuPaul’s Drag Race’ season 12, and with just seven queens left in the competition, each one of them is going to feel the pressure as they sashay towards the finale. So far, Dahlia Sin, Rock M. Sakura, Nicky Doll, Aiden Zhane, and Brita have been eliminated from the race to become “America’s next drag superstar.”

The latest episode features Chaka Kahn as the guest judge. The queens showcase their inner saleswoman, and we also witness a Black Wedding. More on that in the recap. In case you are wondering about the release date and other details of ‘RuPaul’s Drag Race’ season 12 episode 9? Keep reading!

‘RuPaul’s Drag Race’ season 12 episode 9 is slated to release on April 24, 2020, at 8 pm ET on VH1. The upcoming episode will feature a cameo from the Season 2 runner-up, Raven. Jeff Goldblum will appear as the guest judge.

You can catch ‘RuPaul’s Drag Race’ season 12 episode 9 on VH1 at the above-mentioned time. You can also watch the episode on VH1’s official website, as well as the VH1 app. If you don’t have a cable subscription, you can stream the show on Philo, Fubo TV, and DirecTV. Another way you can watch the show is on Sling TV, or by purchasing the episodes on Amazon Prime. You can stream the first six seasons of the show on Hulu.

‘RuPaul’s Drag Race’ season 12 episode 8 is titled ‘Droop.’ The episode begins with Jan reeling over the elimination of her BFF Brita. Of course, everyone else is unfazed. In the mini-challenge, the queens have to form pairs to compile a FabFitFun gift box for other queens and present it to them, with a tinge of shade. The winners are Gigi Goode and Jackie Cox. With Chaka Khan as the guest judge, the queens are asked to create and promote the products for a faux lifestyle brand ‘Droop.’ Yep, a parody of Gwyneth Paltrow’s Goop.

Heidi N. Closet shines with her hysterically funny promotion of ‘Heidi Hydrates’ lotion. Other top performers are Jaida with her diamond-encrusted lingerie line ‘Luxratuck,’ Crystal’s mullet wig, which enhances your sex appeal, and Jackie Cox ‘Magic Carpet’ merkin. Jan’s ‘Sure, Jan’ perfume brings her no success. The highlight of the episode has to be the fall of Gigi and Sherry’s pride. Jan has three wins to her name, and when Jackie acknowledges that, Gigi says, “Well, hopefully there’s going to be a fourth, a fifth, a sixth.” Way too confident? We think so too. Surprisingly, for the first time, Gigi and Sherry put forth a pretty average act, and none of the judges are amused. A much-needed wake-up call!

In the runway challenge, titled ‘Black Wedding,’ the queens strut down the runway showcasing their dramatic black gowns. Heidi steals the show and earns a well-deserved win, while Jan and Widow are sent to battle for their lives in the lip-sync challenge. The two queens perform on Chaka Khan’s ‘This Is My Night,’ and after giving a lively and fierce performance, Widow is saved, and Jan is asked to sashay away! It’s beautiful how Widow tells her own BFF Heidi to be honest and take her name as the weakest performer of the week. It says a lot about their connection and friendship.