Where Are Ruth and Thomas From Love on the Spectrum Now? 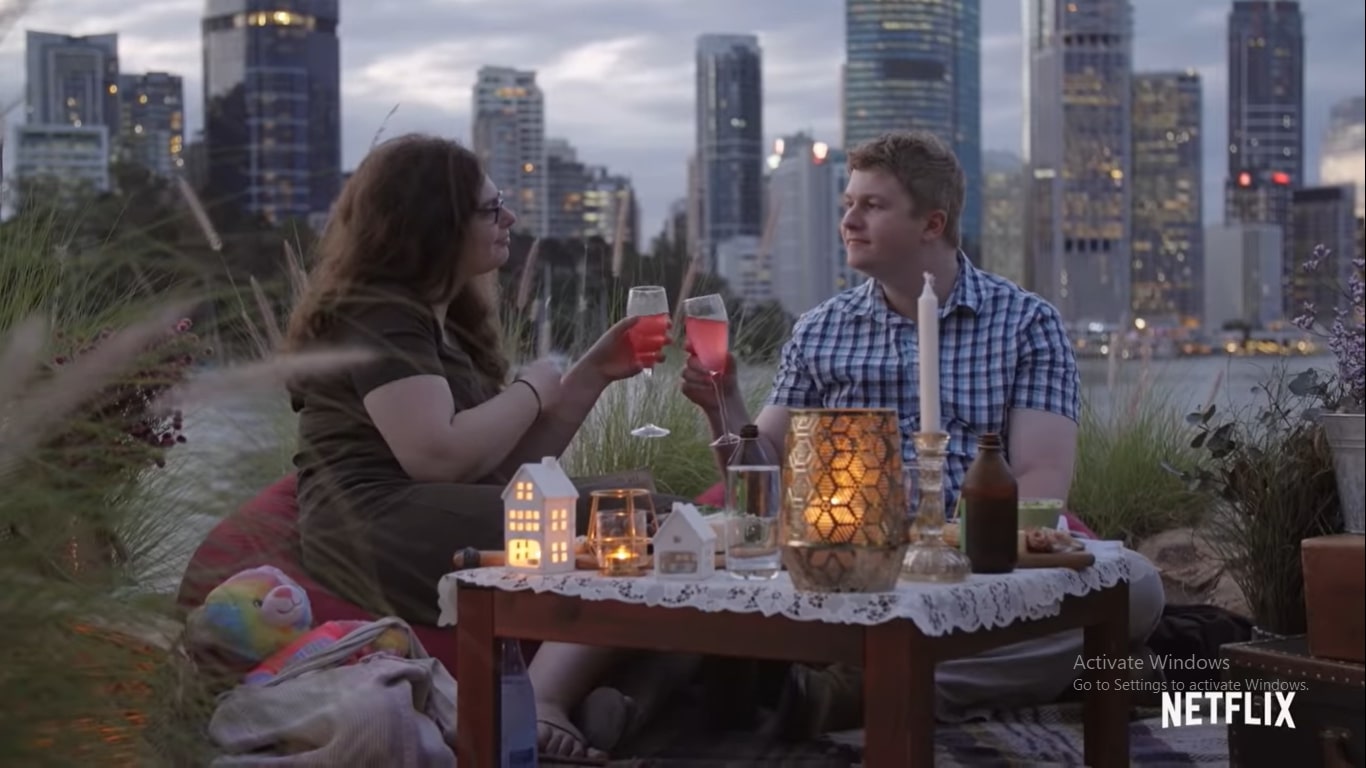 Netflix’s ‘Love on the Spectrum’ is an Australian series that follows young adults on the autism spectrum as they explore the inconsistent and sometimes weird world of love, dating, and relationships. It sheds light on what love is like when you’re not neurotypical and shows each cast member’s unique experiences of autism and of life in a sensitive, unique, and beautiful manner, thereby giving us an opportunity to understand the disorder better.

The main aim of the series seems to be to battle the misconception that revolves around autistic people and how they can’t have meaningful relationships, as the show features not only a bunch of 20-somethings that are new to dating but also those who are navigating long term relationships. One of these long term couples, who we got introduced to in the very first episode itself, were Ruth and Thomas.

Ruth and Thomas: Love on the Spectrum Journey

Ruth and Thomas met via Ruth’s sister more than four years ago. She had told Ruth that she knew someone who also had autism in her church and thought that they should meet. Thankfully, Ruth listened and they did, and the rest became history. They clicked immediately and it was as if they had known each other forever. With Thomas, Ruth felt understood and complete, so much so, that on that very night she wrote the words “I’m going to marry this guy” in her journal.

Because of how well their first meeting had gone, they had continued to date, and soon, when they realized how compatible and comfortable they were with each other, they began a serious relationship. Not only that, but their relationship, as we saw, is fun as well, as normal as any other, with intimacy, inside jokes, and playful banter. Comparing their natures to food Thomas even said that Ruth is the spicy chicken tikka masala whereas he is the mango chicken. The best part of getting to know their relationship, though, had to be watching their proposal.

For their fourth anniversary, the surprise picnic that Thomas had planned for Ruth melted our hearts as well, although not for long because then we were laughing about their jokes about feeling like being on ‘The Bachelor’ and having the whole thing be scripted. Their relationship is proof that no matter what someone’s disabilities are, they are deserving of love and will find it when the time is right. It may be later than expected, or it may be sooner, but it will happen, for everybody.

Are Ruth and Thomas Still Together?

Of course, they are! Towards the end of the series, we got the update that they had moved into a new home together, with a railway track view for Thomas, and were busy planning their wedding, but, guess what? They recently tied the knot! Ruth and Thomas are now officially Mr. and Mrs. Wyndham. Ruth even changed the last name on her Facebook profile to make it all extra official. And, since Thomas loves being a bus driver and the importance buses have in their lives, of course, it was involved on their wedding day as well.

The couple had appeared on ABC’s ‘Lateline’ a year into their relationship, well before they had even seriously thought of marriage or coming on ‘Love on the Spectrum,’ so if you need more proof that they are made for each other, you can check that out as well.