Ryan Barkdoll My 600-lb Update: Where is He Today?

Since its launch in 2012, viewers have seen numerous stories of accomplishments and some not-so-successful ones in the reality show. Whatever the outcome, the weight loss method they choose has a varied effect on each individual. Ryan Barkdoll, from season 10 episode 7, was one such cast member who had to go through a challenging weight-loss process. As fans might be curious to know what happened to him after the show and where he is now, here’s everything that we found out!

Ryan Barkdoll weighed 740 pounds and lived with his mother, Tammy, and her boyfriend, Leroy, when he began his weight loss journey in season 10 in 2021. The 31-year-old couldn’t even sleep on his bed, had to use a recliner chair because of his size, and had no control over his eating. He was barely living his life, as he survived off disability benefits, bathed only once a week, and was knee-deep in his addiction. On the show, he said, “I have some hardened lymphedema on my leg that pulls on me and swings when I walk. It makes the pain ten times worse and some days I can manage but other days it’s horrible.”

Ryan didn’t want to continue this way of living, although it stemmed from a tough, unstable childhood environment. He said he was raised believing his uncaring stepfather was his father because his birth father, who had a drug addiction, had left for good shortly after he was born. When his stepfather failed to provide him with basic affection and care, he turned to eating for solace. At the age of 10, Ryan’s weight had reached 100 pounds, and he was sent to live with his grandparents. 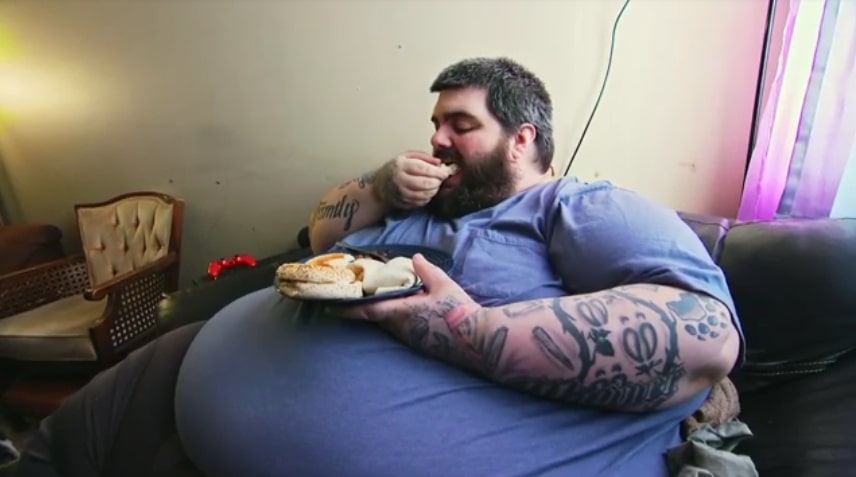 However, in a short period of time, a spiral of misfortunes occurred in Ryan’s life. He learned about his biological father, who weighed around 800 pounds and died in his early 40s, when Ryan was just 13. The same year, tragically, Ryan also lost his grandfather to cancer. He had gained over 300 pounds by the time he was 17 and was abusing heavy narcotics like cocaine, marijuana, opiates, and others. Partying and drinking became Ryan’s regular thing, and one day he was caught with marijuana in school and was kicked off the football team.

Ryan tried cleaning up his mess after graduation when he joined the Job Corps at 18. However, he could not hold his job as a welder for long, so he moved back home, also returning to his bad habits. Thankfully, a friend helped the Oregon native get another job in Montana, but he got fired soon after because of his size. Ryan reached a breaking point, which is when Tammy and Leroy moved to Montana to help him get up on his feet. But since he kept going through a downward spiral and became dependent on them, he later realized his eating habits were taking away his life. 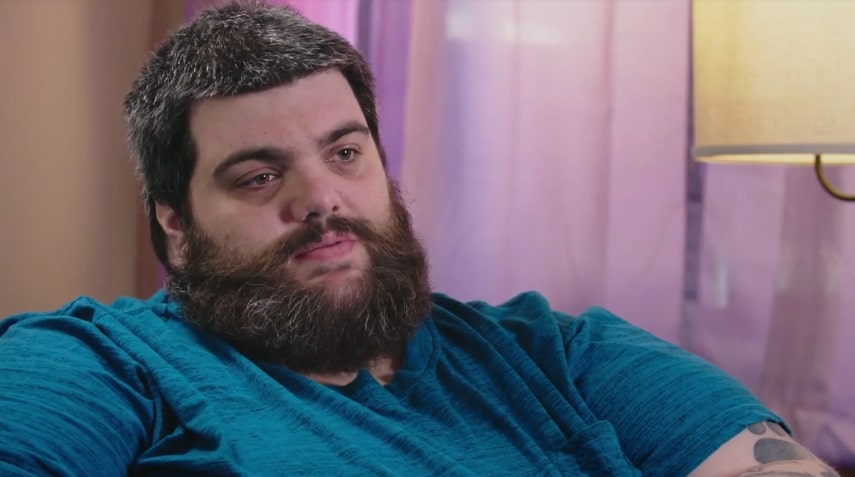 Ryan knew he needed help to become independent to finally have a life and family of his own. Thus, he began his weight loss journey with Dr. Now, although his habit of using food to escape his thoughts lived on for a long time. Even though his mother did her best to prepare delectable meals for him, he was unable to adhere to the 1,200-calorie, no-carb diet that Dr. Now had prescribed for him. When he was due to move to Houston, Texas, to finish Dr. Now’s program, even after getting approval for gastric bypass surgery, he disappeared and refused to get in touch with the doctor again.

Where is Ryan Barkdoll Today?

Ryan Barkdoll had a rocky weight loss journey as even though he followed the recommended diet by Dr. Now, he also made up his own rules with it. He got himself “cheat days” where he ate all the junk food he wanted, behind his mother’s back, and called Leroy a “snitch” when he told on him to his mother, Tammy. The latter was devastated looking at Ryan’s methods, and she was worried about his progress.

When the time came to go to Houston to Dr. Now, however, there were times when Tammy or his friends could not take him there on time. In the end, Ryan seemed to be fine with his diet, which included a lot of cheat meals, and did not consider dealing with his emotional stress to completely get on a healthy diet. As he ate junk foods to control his stress, he couldn’t control his cravings. Still, Ryan said he was going on track with his weight loss program. 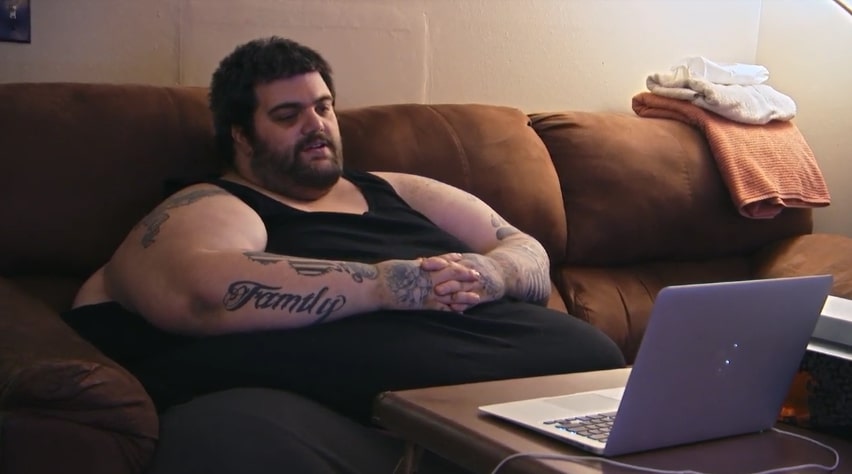 Ryan later changed his mind completely and was nowhere to be found when the time came to show up at the doctor’s clinic. Later, it was known that he was still living in Columbia Falls, Montana, but is completely away from the limelight. He is on no social media platforms and has decided to maintain his privacy ever since. Thus, we only wish that Ryan finds a better way to deal with his emotional stress and is motivated to live a healthy and happy life.