Ryan Eacret: Everything We Know 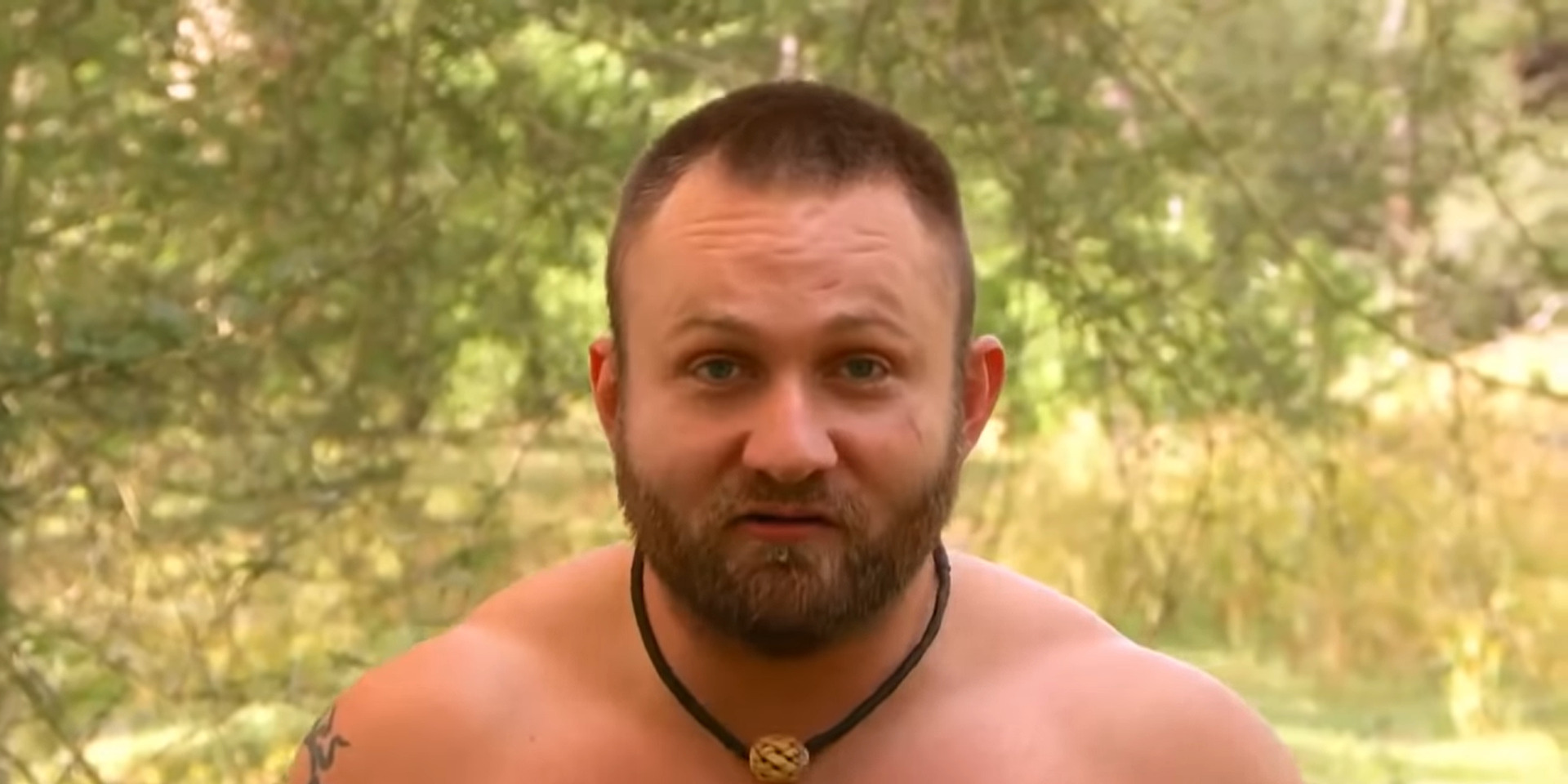 ‘Naked and Afraid XL’ season 6 documents the journey of a group of survivalist veterans who are stranded deep in the Mapungubwe region in Limpopo province, South Africa. The contestants are tasked with surviving in nature’s lap, amongst the wildlife, for 40 days and nights. Ryan Eacret is one of the 12 participants of the sixth season. Will his training and skills be enough for him to survive in the dangerous Savannah? Let’s find out more about him and try to find an answer to this question.

Ryan Eacret: Where is He From?

Ryan Eacret originally hails from the small town of Keota (earlier called KeeOtter) in north-eastern Haskell County, Oklahoma. While growing up in Keota, Ryan adapted to the rural-suburban mix lifestyle and developed a fascination for living in harmony with nature.

For a while, Ryan also lived in the resort city of Hot Springs, surrounded by the Ouachita Mountains range of Arkansas. He currently lives with his wife in Sherwood, a suburb of Little Rock, located in Pulaski County, Arkansas.

The 32-year-old has always been passionate about surviving in the wild since he was a child. Therefore, he decided to transform his love for mother nature into his profession.

He is the founder of the Bush Hippie Survival store at Booneville. Ryan also serves as a wilderness survival instructor and offers training in primitive living skills to individuals, groups, and families.

He aims to share all his knowledge to prepare people for any natural disaster. Ryan also works as a packer/palletizer at Rockline Industries. Ryan also deals in the sale of items like handmade arrows, sheaths, flint knapped knives, and other fishing and hunting survival items.

He has an experience of over seven years in working as a forklift driver/daylight rotary driller. Ryan has also served as a Greyhound farm supervisor at a greyhound breeding farm called Mike Harris Racing. Ryan went to Keota Public High School and completed a one-year course in Welding and Metallurgy with honors from Kiamichi Technology Center in Wilburton before he began imparting his knowledge as a survival instructor. Ryan doesn’t post much on his social media handles. Therefore, there’s very little information about his personal life.

Ryan had appeared on the episode titled ‘Close Encounters,’ which is the sixteenth episode of ‘Naked and Afraid’ season 11. It premiered on March 15, 2020. In the episode, Ryan and Sherean were dropped in the Limpokwena Natural Reserve in South Africa to survive the scorching heat and wild inhabitants for 21 days.

During their journey, Ryan and his homesteader partner had to deal with violent hippos and dangerous elephants. Although Ryan tapped out before extraction day, he earned a lot of fans because of his proficient skills and endurance. There is probably no other contestant in the show’s history that has ever made a fire as quickly as Ryan did. He even cut a snake’s head off with a pointed stick! While being stuck in the wilderness, Ryan had to deal with leopards endangering their lives, crocodiles infiltrating the camp he set up, and elephants throwing rocks at their make-shift shelter. With Sherean just lazying around and Ryan doing much of the work, fans yearned for his comeback. Well, it looks like their prayers have been answered!