Is Sacha Baron Cohen Married? Does He Have Children? 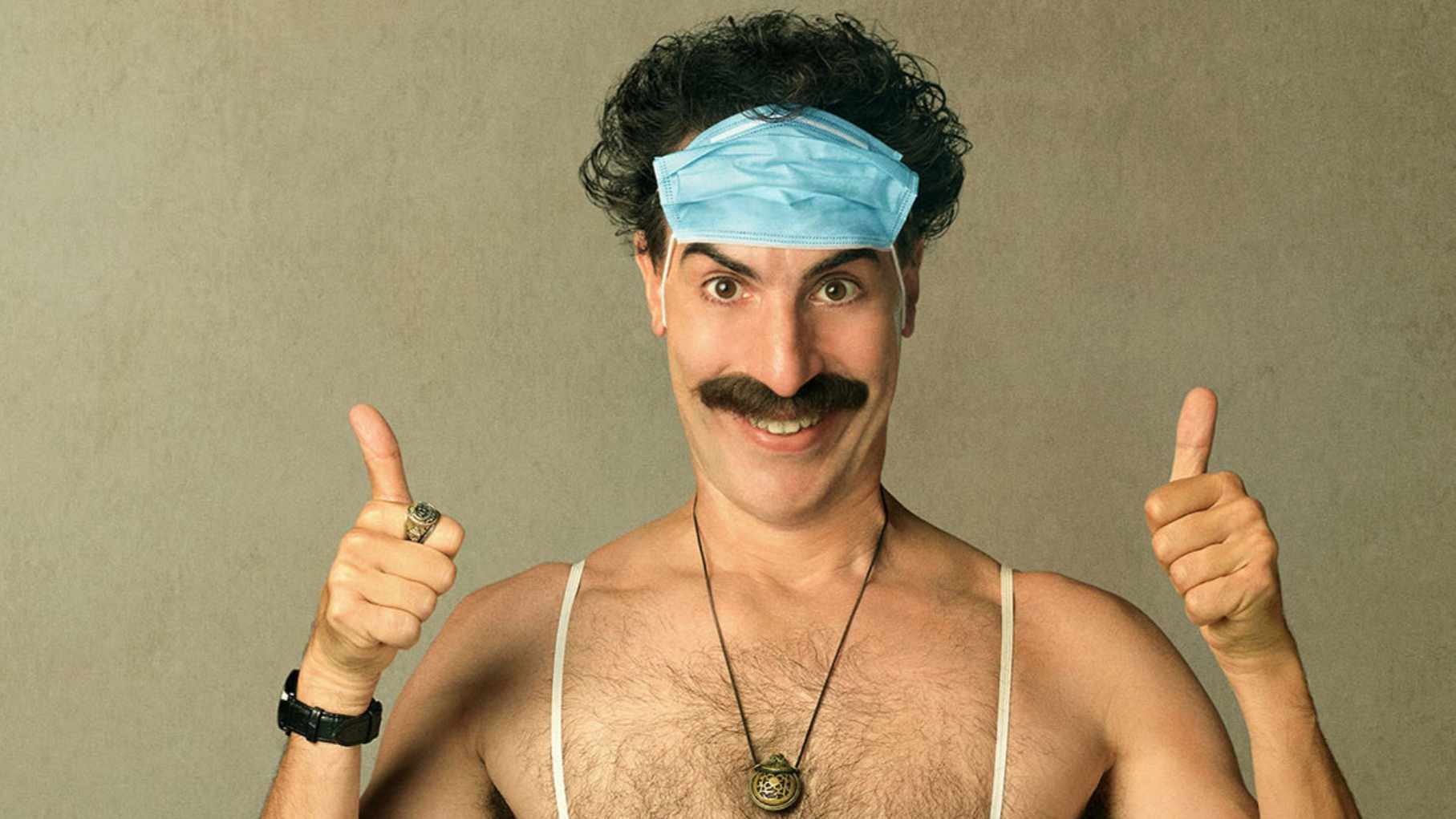 Sacha Baron Cohen is famous for adopting numerous accents and guises to take a satirical dig at his subjects and to bring them to reveal their true selves. The award-winning comedian and his now-wife, Isla Fisher, made immense progress professionally after committing to each other. Their respective careers skyrocketed, with Cohen having written, produced, and starred in numerous comedies. During the same time, Fisher had landed significant roles in movies like ‘The Great Gatsby,’ and ‘Now You See Me.’

Interestingly, she credits her breakthrough performance in ‘Wedding Crashers’ to Cohen as he encouraged her to take on a role in a comedy film. Thus, it looks like the longtime partners have been pushing each other in the right direction since the beginning. We got intrigued to dig deeper into their unique equation, and here is everything we found out!

Starting his illustrious career as a fashion model, Sacha Baron Cohen took on varied roles as a TV presenter, clown trainee, and actor in advertisements and feature films in his mid 20’s. The London-born became a sensation for his character, Brüno, a fashion reporter, that he played briefly for shticks on the Paramount Comedy Channel in 1998. Around the same time, GQ honored him with the title of “comedian of the year” for his exceptional portrayal of Ali G.

There was no looking back for the English comedian and actor as he furthered his expertise in the industry by venturing into production, writing, and singing. Cohen played a Kazakh journalist, Borat Sagdiyev, on ‘F2F’ for Granada Television but did commit to it in all seriousness. As luck would have it, the character became the central focus of a mockumentary ‘Borat: Cultural Learnings of America for Make Benefit Glorious Nation of Kazakhstan.’

The actor won the 2007 Golden Globe in the Best Actor – Musical or Comedy category for the feature film. But his controversial roles that are a scathing comment on sexism, racism, homophobia, anti-Semitism, and jingoism, have also landed the face behind these alter egos in legal troubles. The government of Kazakhstan has even threatened the comic with a severe legal penalty. But nothing has ever come off the battery of accusations charged upon him because, in most cases, the lawsuits have been dismissed.

In 2002, Sacha Baron met the charming and bubbly Isla Fisher at a party in Sydney, Australia, and the two have been pretty inseparable since then. After two years of dating each other, the ‘Who Is America?’ star put a ring on Isla’s finger. Their courtship period was long enough for both of them to grow together in the relationship. They finally decided to share their wedding vows in Paris after six years on March 15, 2010.

The couple’s nuptials make another remarkable story as the bride converted to Judaism to have a Jewish wedding, held before a total of six people. Fisher told The Evening Standard in 2004, “I would do anything — move into any religion — to be united in marriage with him. We have a future together, and religion comes second to love as far as we are concerned.” They already had a daughter, Olive, born in 2007 before Fisher walked down the aisle for Cohen.

The year following their union, the pair welcomed their second daughter, Elula, in 2011. After four years of bringing up two children, Cohen and his wife had their third child, a baby boy named Montgomery. The power couple of the entertainment industry has remained tight-lipped about the intimate details of their marriage. As parents, they have made a conscious decision to keep their babies out of the spotlight. The secret to their almost 20 years long companionship has been the duo’s ability to laugh their way through anything.