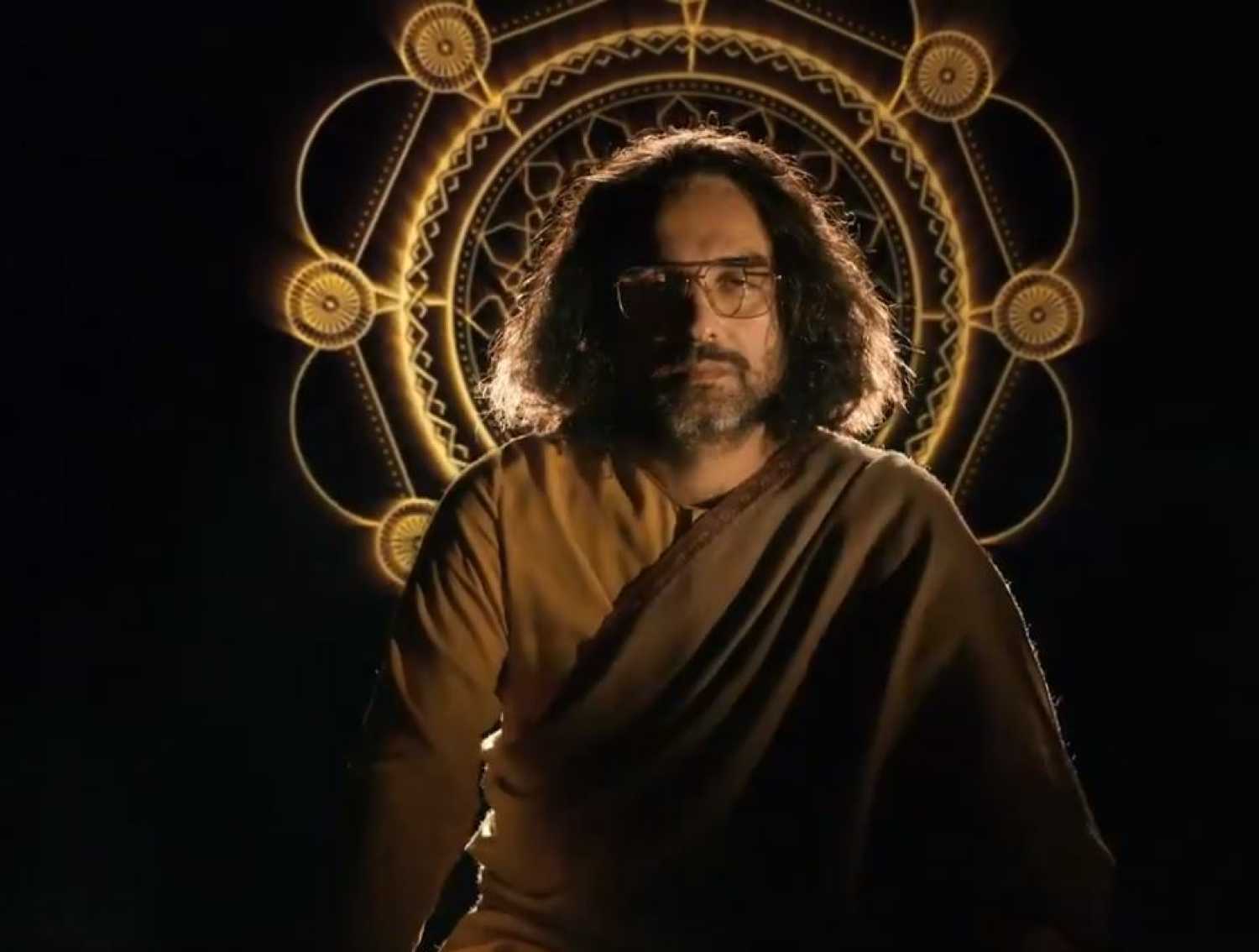 By now, ‘Sacred Games‘ is far more complex and compelling than its first season. With each episode, it’s getting better and deeper without compromising on what made it so popular in the first place. Operating at an absolute peak of its potential, Episode 5 is a major eye-opener. While the first 4 episodes were mostly setting up the stage with major cliffhangers at the end, Episode 5 is almost bewitching from the beginning to the end. You won’t be able to get your eyes off it during its second half and you’ll probably even find yourself rewinding to certain parts of its dialogues that you might have missed.

Unlike the rest of this season, this episode brings back the brutality and graphic nudity of the last season. It also focuses more on one part of the story instead of drawing parallels. For anyone who was waiting for the “Guruji trailer”, released by Netflix, to flesh out into the story, this episode is for you. In one of my previous reviews, I mentioned how the whole Ashram environment has been represented in such a way that it comes off as both calming and mysterious at the same time. This episode is all about the cult-ish setup and the shocking revelation at the end will be enough to make want more.

Episode 5 right of the bat starts off by portraying Shahid Khan’s ruthlessness towards anyone who works under him. In the present events, Sartaj starts to struggle with his addiction to the drug that he got at the Ashram. There are times when he also hallucinates and sees his dead father. He starts suspecting that there is a link between the Ashram and Hijabudin. After knowing that Gaitonde was able to smuggle drugs from the Ashram to the world outside, Sartaj sets his eyes on Bhosale. But later it is revealed that Parulkar was probably the one who granted allowances for the smuggling of those drugs.

This is when we again drift back into Gaitonde’s world where he seems to have retired from his old gangster life and is now on his journey towards “Satyug”. Throughout the episode, Guruji keeps preaching about how one can attain the state of “Satyug” by going through the pain of “Satvik”. What follows is a series of graphic scenes where all the devotees at the Ashram endure pain and also try to control their sexual urges. They treat sex as normal as breathing and believe in practicing it freely. During all of this, Gaitonde starts getting jealous of all the special treatment that Batya gets from Guruji and this further inspires him to become Guruji’s favorite.

There comes a time when all of the devotees assemble together and Guruji announces Ganesh as his chosen devotee who will drive all of them to Satyug. And then comes the final closure where Guruji explains his idea of Satyug by claiming that the only way they can reach it is by destabilizing the world for the next 7 years or so. He starts preaching about how all of us were born from a single cell and to achieve Satyug, we must all go back to state again. He explains it to his devotees that the conflict between India and Pakistan is one of the biggest conflicts that exists in the modern world and just by sparking this war through nuclear blasts, one can restart the world. Simultaneously, in the present timeline of the show, Malcolm shoots himself in front of Sartaj after announcing that he is making a necessary sacrifice.

Apart from all of this, it is revealed that Jojo’s sister was once an aspiring actress and had committed suicide. We also get a glimpse of Yadav’s past where her home is set on fire and she is shot by Malcolm. That’s probably the reason why she seems to be so disturbed by her past.

By the time the show reaches this episode, even the humor that relies on Gaitonde’s omniscient narration starts to fade away. The first half of this episode relies more on the development of the secondary protagonists of the series and also emphasizes a little on Sartaj’s relationship with his fellow officer, Majid.

While the second half of this episode is absolutely scintillating, the first half does a great job with creating links between all the mini-plots with the main overarching plot. It uses the relationships between all minor characters to connect the dots and somehow make sense out of their significance in the story. This is one thing that’s absolutely admirable about the show.

When it comes to the second half, it is all about Guruji’s big plan and his methods of brainwashing his devotees. I must say that Pankaj Tripathi easily steals the show here. He even overshadows Nawazuddin a lot of times and though he plays a negative character here, you’ll find yourself craving for more of his scenes. The visuals during the “Satvik” scenes are simply amazing and perfectly represent the mystical feel of the Ashram. Overall, ‘Sacred Games‘ is just getting better with each episode and at this point of time, the whole story has become so engaging that you can’t even think of giving up on it.