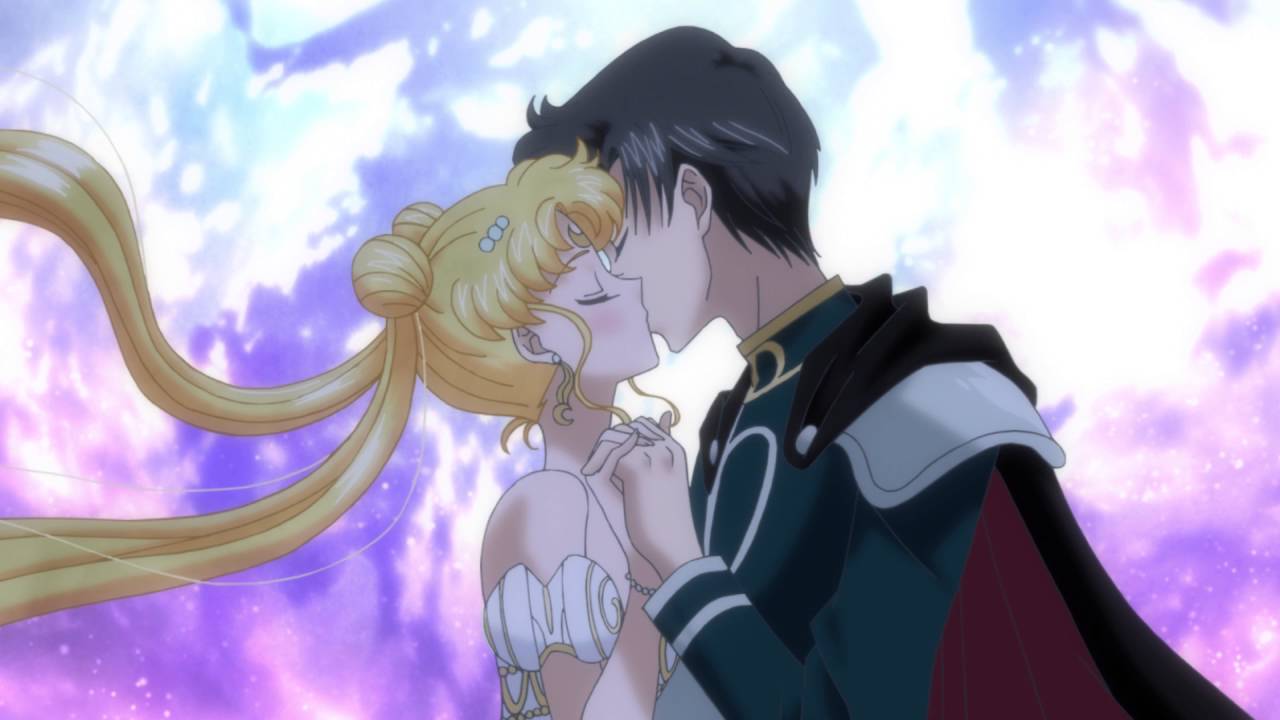 In 2014, the show was revived under the name Bishoujo Senshi Sailor Moon Crystal, which premiered on July 5, 2014, and since then, the show has been performing well. Being a remake of a hugely popular show, fans in this generation are now looking forward to new seasons airing. Here’s everything we know about it thus far.

Sailor Moon Crystal season 3, called Bishoujo Senshi Sailor Moon Crystal Season III, premiered on April 4, 2016, and saw its finale air on June 27, 2016. Since then, there has been no news pertaining to the future of the show, and it is unclear whether a fourth season will be released at all. However, if we go by the information that’s circulating on the internet, the fourth season might come in the form of a feature film series containing two parts. The director of season 3, Chiaki Kon, is expected to return to direct the films and character designer, Kazuko Tadano, will design the characters.

That being said, no official announcements have been made about another TV show. If we had to make an educated guess, ‘Sailor Moon Crystal’ Season 4 release date could be sometime in 2021. We’re keeping our ears open for news on the fourth season of the show, and we’ll update this section as soon as we hear more.

Fortunately for the Western audience, there is an English dub available. You can watch all the episodes of Sailor Moon Crystal in English dub as well as with subtitles on Hulu. You can also stream the anime on Viz, Crunchyroll, Amazon Prime, and VRV.

The plot of Sailor Moon Crystal revolves around a 14-year-old girl called Usagi Tsukino, who is in the second year of junior high. Although clumsy and easily brought to tears, Usagi’s life is turned upside down when she encounters a mysterious black cat called Luna, who bears the mark of the crescent moon on her forehead. During their encounter, Luna bestows Usagi with a magical brooch which allows her to transform into Sailor Moon, a magical girl in a sailor uniform who serves as the guardian of love and peace in the world.

With her new powers, Usagi is then tasked with finding a legendary artifact of immense power called the Silver Crystal. In her quest to find the Silver Crystal, Usagi also has to find other Sailor Guardians like herself, and the lost princess of the Moon Kingdom, which is Luna’s home. However, Usagi’s mission is not an easy one, and she constantly has to deal with the minions of Dark Kingdom ruler Queen Beryl, who wants to use the Silver Crystal for her own nefarious schemes.

As the show progresses, Usagi and Luna come across other Sailor Guardians, such as Sailor Mercury, Sailor Venus, and Sailor Jupiter. They also come across a masked vigilante searching for the Silver Crystal, and the vigilante later reveals himself to be a boy called Mamoru Chiba. Usagi and Mamoru then fall in love and start dating. During all these adventures, Usagi also has to find time for school and her family, and has to keep her powers a secret from everyone else.

Later in the show, Usagi and Mamoru, along with other Sailor Guardians, start investigating the mysterious cases of students from an elite school called Mugen Academy who are being inexplicably transformed into monsters. As they delve deeper into the mystery, they encounter three strange individuals: handsome racecar driver Haruka Tenou, talented violinist Michiru Kaiou, and a weak, mysterious girl called Hotaru Tomoe. As more similar incidents take place, the Sailor Guardians also have to deal with the surprise arrivals of two new planetary protectors who seem to have agendas of their own. However, despite the seemingly questionable allegiances of the two new protectors, the Sailor Guardians have to team up with the duo when they face a threat from a powerful, evil entity who calls himself Pharaoh 90.

Sailor Moon Crystal is a show which has dozens of characters, but there are a few who are central to the plot. We’ve provided a brief description of the characters below.

Sailor Moon / Usagi Tsukino: The main protagonist of the show, Usagi is initially shown to be a childish crybaby who has an aversion to fights of any kind. With an immense capacity for love, Usagi just wants to be a normal schoolgirl. However, her life takes a turn when she meets Luna and is given the powers of Sailor Moon, the guardian of love, peace, and justice. Throughout the show, Usagi matures considerably, and emerges as a capable young woman balancing her two lives and carrying out her duties as Sailor Moon.

Luna: Despite being a cat, Luna has a major role to play in the show. Prior to her stint on Earth, Luna was a servant to Princess Serenity of the Moon Kingdom, as well as an advisor the the Queen. However, after the Moon Kingdom was destroyed by the Dark Kingdom, Luna was sent to Earth with a quest. On Earth, Luna finds Usagi and gives her the powers of Sailor Moon, and unbeknownst to both is the fact that Usagi is reincarnation of the Princess of the Moon Kingdom. Despite having a tumultuous relationship with Usagi at first, Luna and Usagi develop a close bond as the series progresses.

Tuxedo Mask / Mamoru Chiba: The major love interest of Usagi, Mamoru is a stoic, steady and introverted young man who moonlights as a vigilante called Tuxedo Mask. In the show, it is revealed that Mamoru’s parents in his current life died in a car crash during his childhood, and that Mamoru, in his previous life, was Prince Endymion. Later in the show, Mamoru and Usagi start dating, and eventually get married. In the future, they become the king and queen of Earth and Crystal Tokyo, and have a daughter known as Small Lady or Chibiusa.

Sailor Mercury / Ami Mizuno: A quiet girl from Usagi’s class, Ami is a bookworm with a genius IQ of 300, and a love for pop culture and romantic novels. She also holds the power to transform into Sailor Mercury, which gives her power over water.

Sailor Mars / Rei Hino: An elegant Shinto priestess, Rei holds to power to identify and dispel evil even in her human form. She further holds the power to transform into Sailor Mars and manipulate fire, making her a dangerous adversary. Rei is someone who is sincere and focused, and although she is often annoyed with Usagi’s childishness, she really cares about Usagi and does everything in her power to protect her.

Sailor Jupiter / Makoto Kino: Another member of the Sailor Guardians, Makoto is the brawn of the group and possesses superhuman strength. Apart from being a tank, Makoto also has the power to manipulate electricity as Sailor Jupiter, and also has plant-based powers.

Sailor Venus / Minako Aino: Confident, enthusiastic, and a born leader, Minako can be silly or serious and is the “owner” of the guardian cat called Artemis, with whom Luna seems to have a romantic connection. Minako further has the power to transform into Sailor Venus, and has love-related powers.